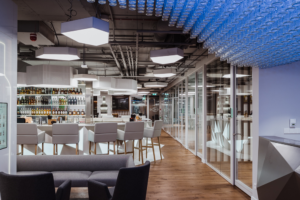 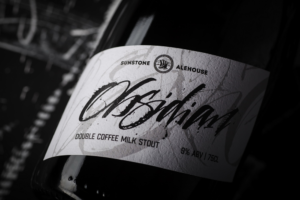 Our Legacy store by Arrhov/Frick 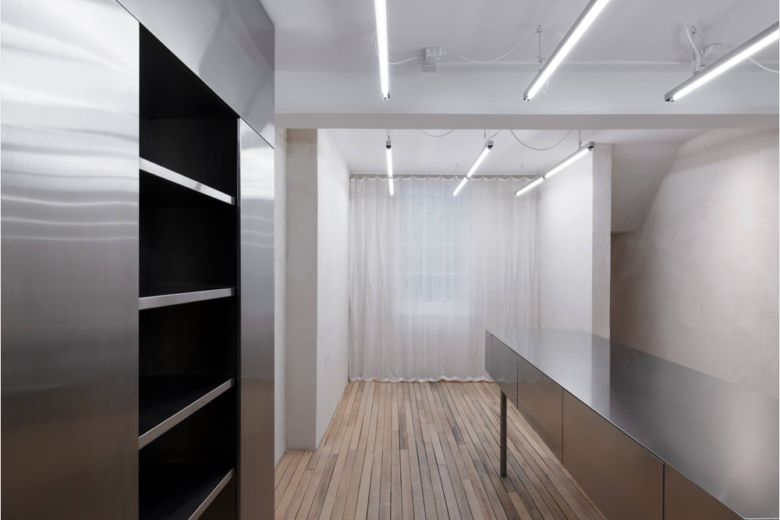 Almost five years after opening up shop in London‘s Soho area, the very first retail space outside Sweden, Our Legacy has not only revamped the premises, but also expanded right next door. The company once again collaborated with Stockholm-based practice Arrhov/Frick to unify the two spaces and bring the location on a par with its previously launched stores on home turf and in Berlin. This has resulted in white walls and a ceiling dipped in a pristine white hue, wooden planking, custom furnishings crafted from shiny metal, in addition to single pieces in wood and plexiglass. Rows suspended tubular lights not only provide functional light, but also optically enlarge the compact space. The windows are concealed by silk curtains that lend a soft edge to the settings. The new Our Legacy store initially carried the brand’s men’s collection only, but now also presents the full range of women’s apparel, accessories and shoes. 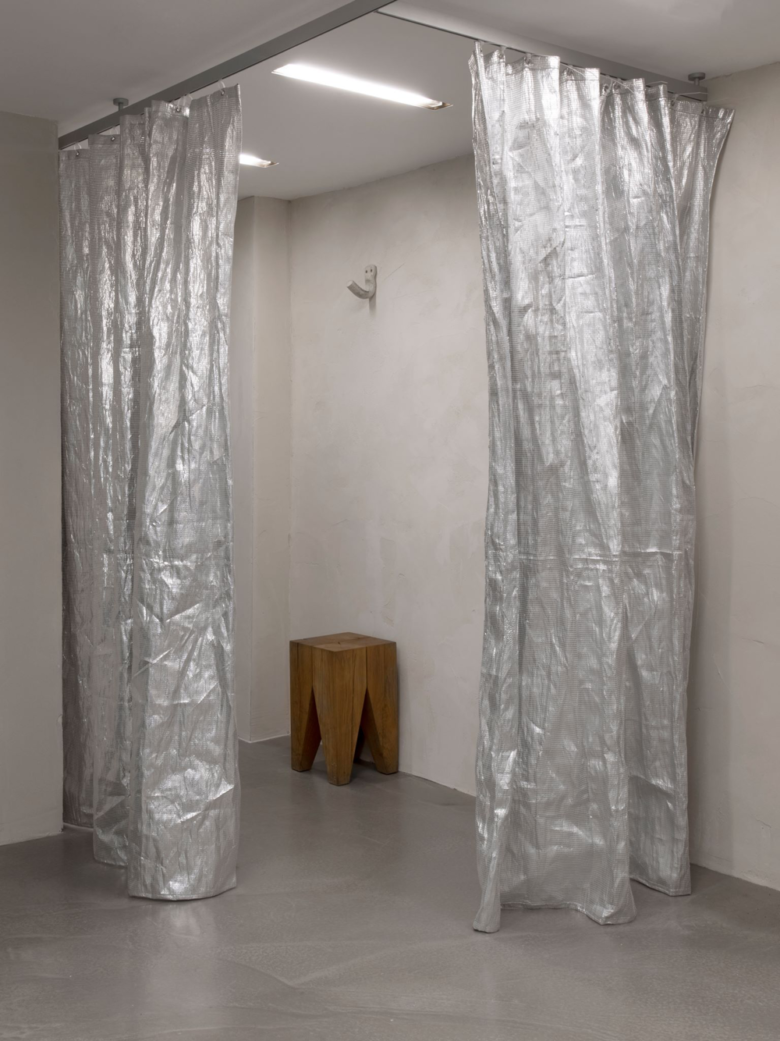 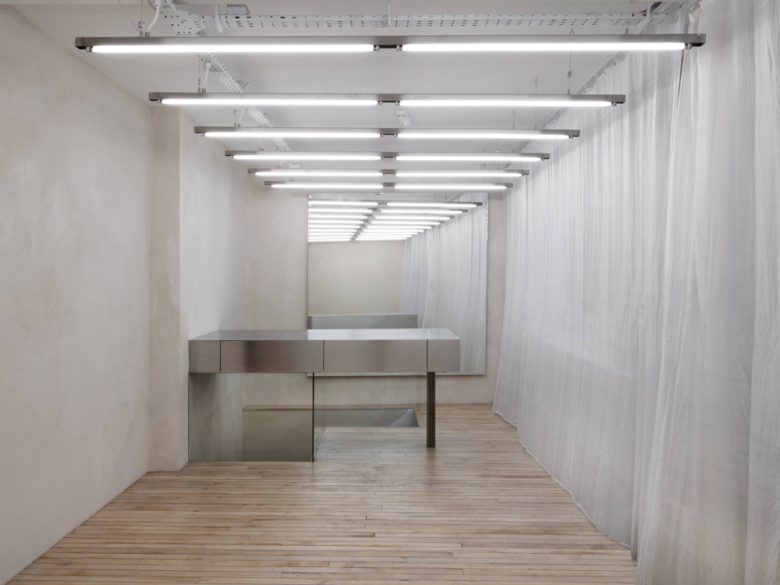 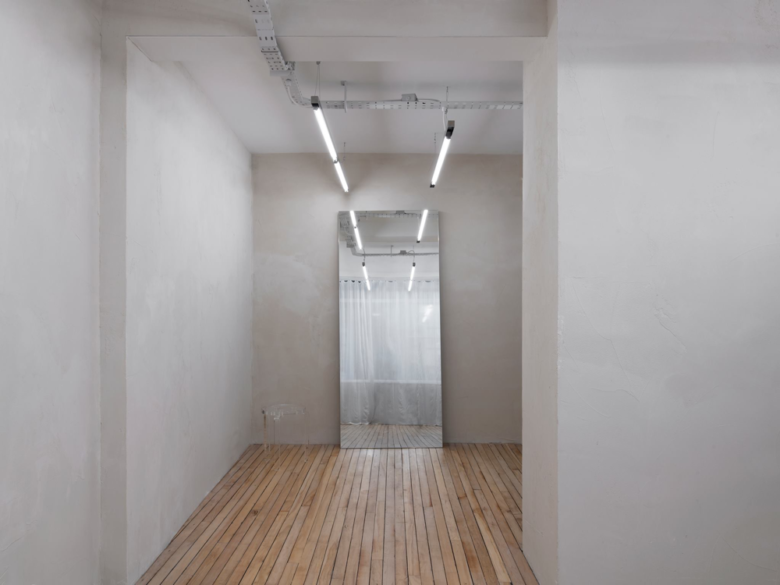 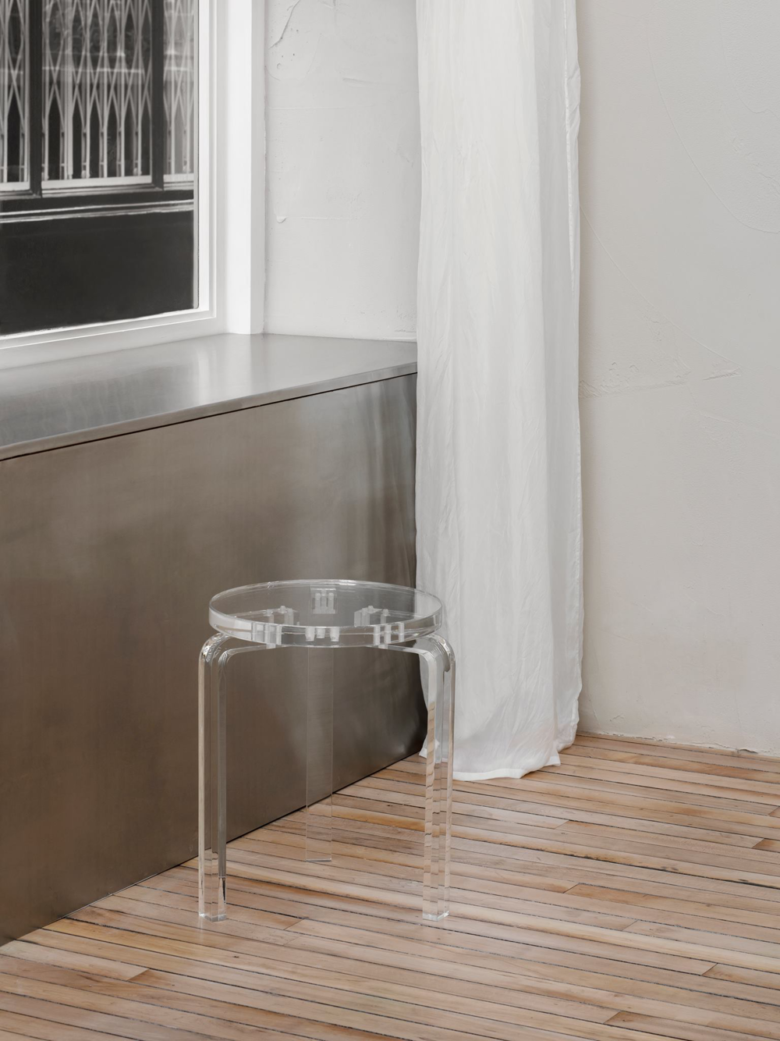 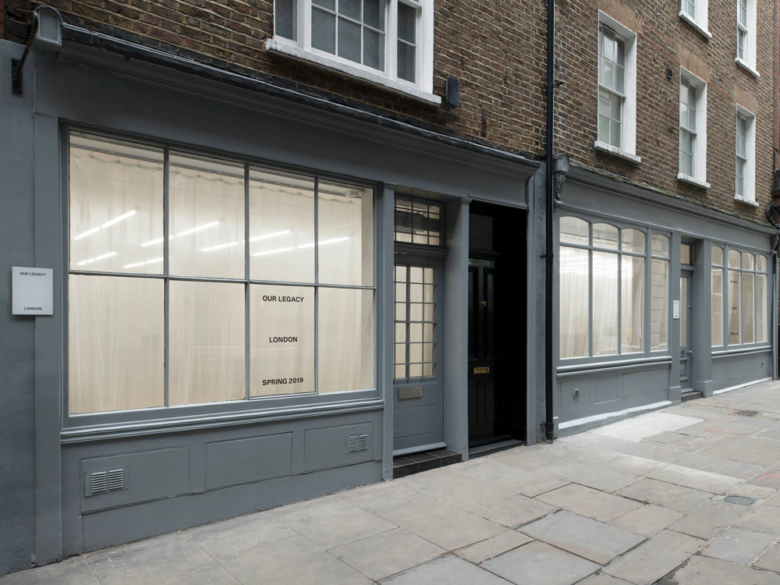 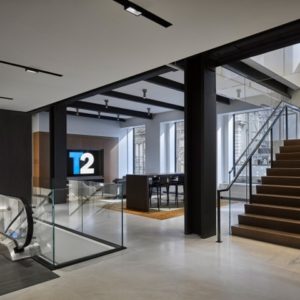 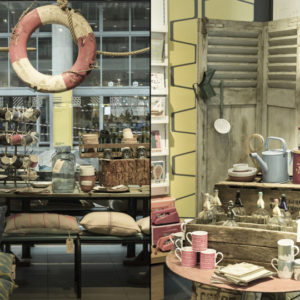 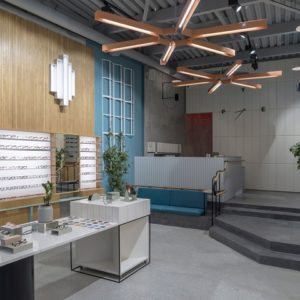 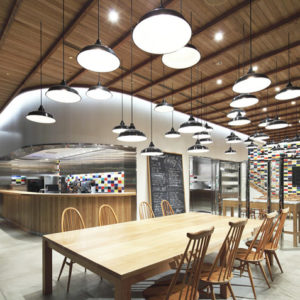 The Soho – The Canteen by Wonderwall, Tokyo by retail design blog