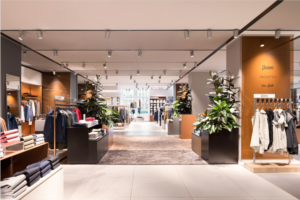 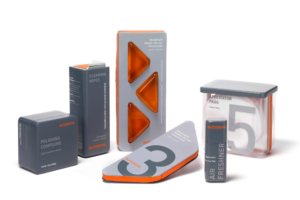 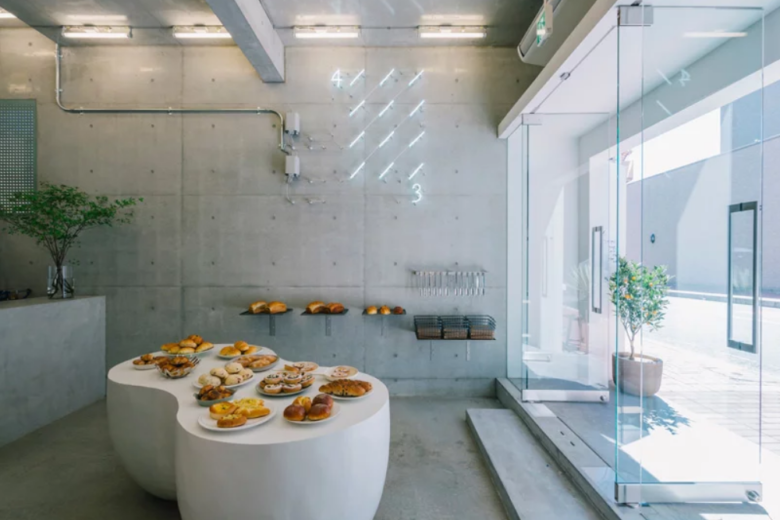 Located in front of Sakai station, in Sakai city, Japan, the Ripi bakery by architecture & design firm fathom is built around the concept of transparency. The shop has been designed as a continuous space, where the kitchen and service area are divided only by a steel and glass border, which can be fully opened to connect the two directly.

Beyond the visual transparency of the Ripi bakery, fathom has put emphasis on transparency in a more sensorial sense, equalizing the spatial balance between the kitchen and the service area, while at the same time making sure the two do not become completely the same space. The shop welcomes customers through an all-glass entrance and into the service area, where the walls, floor and counter are all built in concrete. 12 slash (/) neon signs on the wall are hung as a reference to the three decks of the four ovens in the kitchen, while the entire interior is built with mostly inorganic materials that are also found in kitchen equipment. Located at the very back, the kitchen features a voluminous hood that is colored unevenly and finished with lettering in special lime paint.

The two different spaces have been designed to complement each other while claiming their separate functions and succeeding in making them felt not only visually, but in all five senses. The service area is finished in mostly inorganic materials and colors, while the only organic elements are the curvy display in the center, the plants and humans. At the same time, the smell of freshly baked, artisan bread and pastries contrast the inorganic space, becoming the central point of attraction in the shop.

Designed by fathom
All images by Tatsuya Tabii 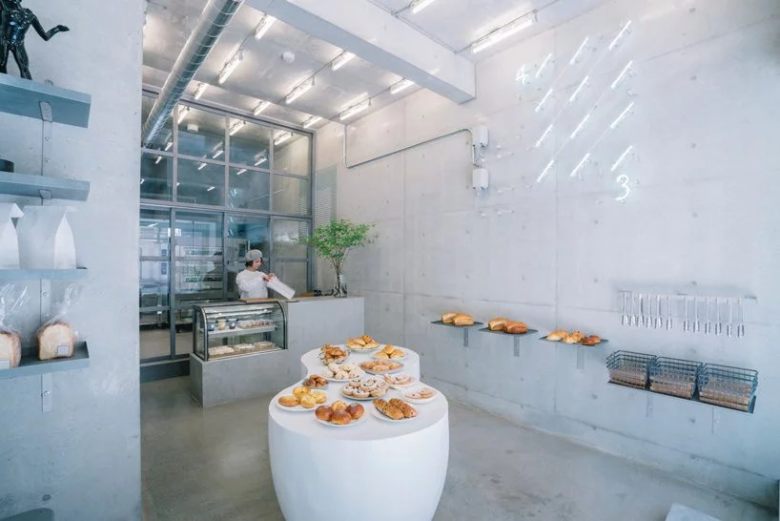 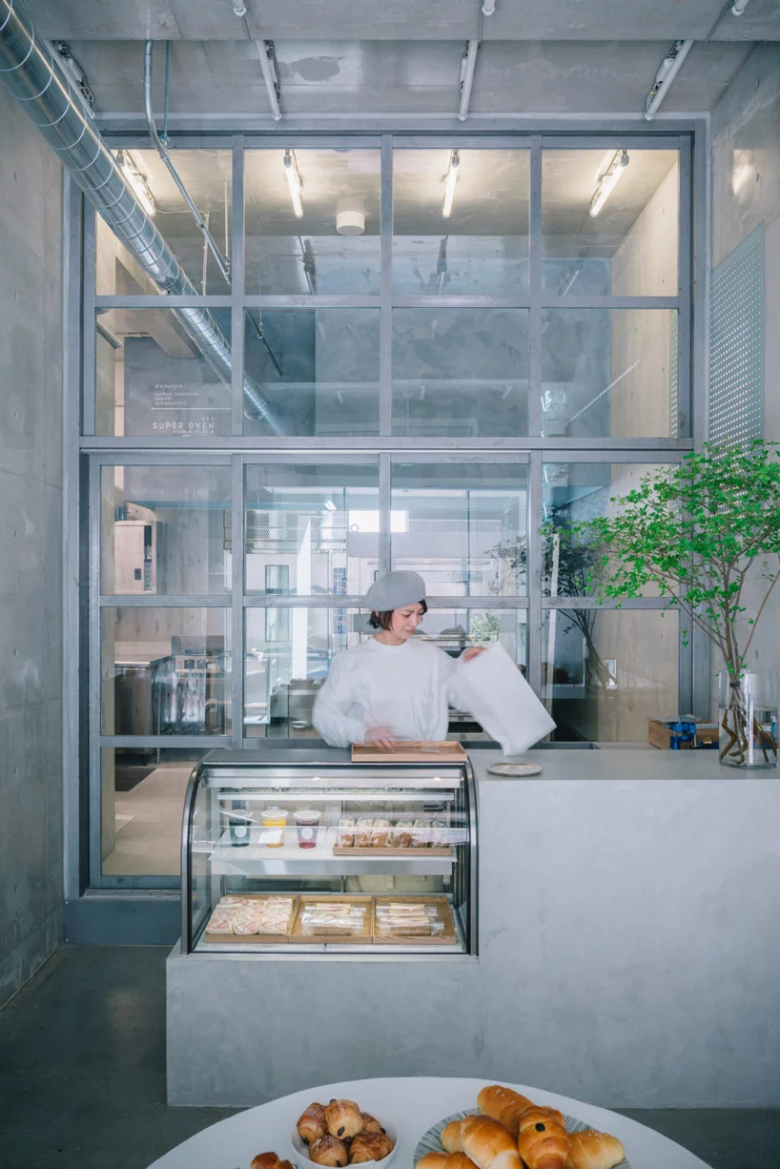 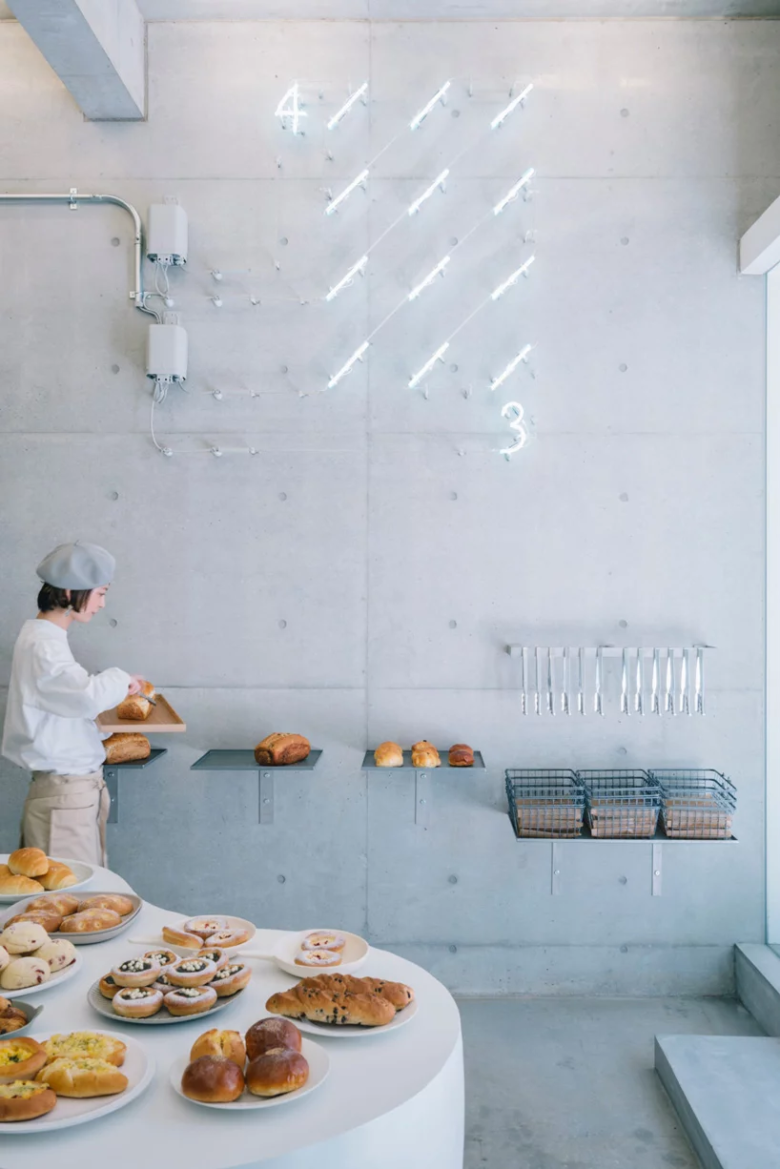 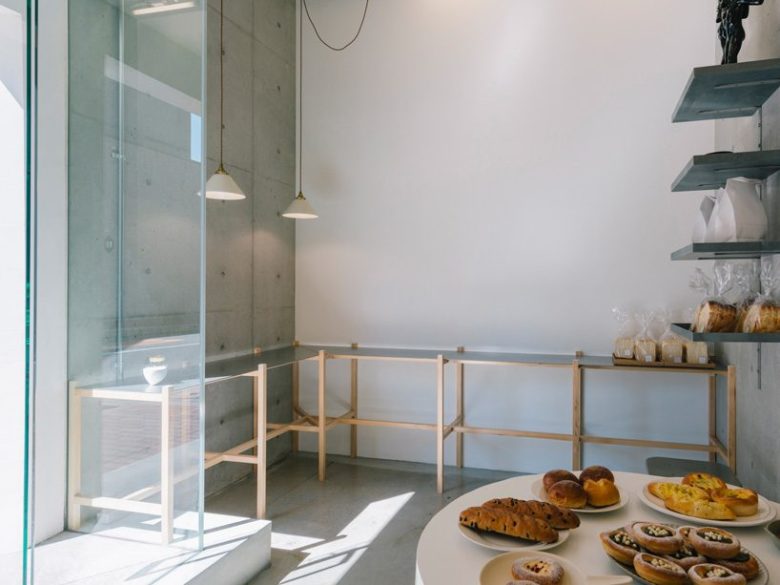 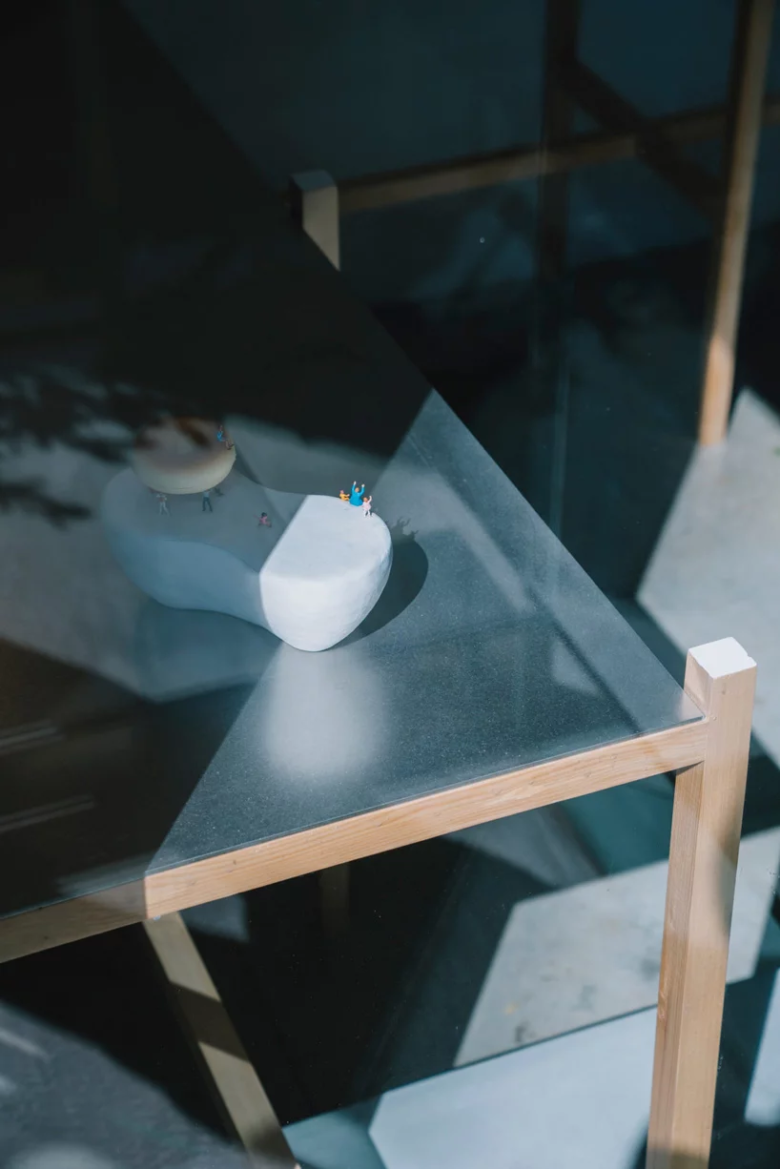 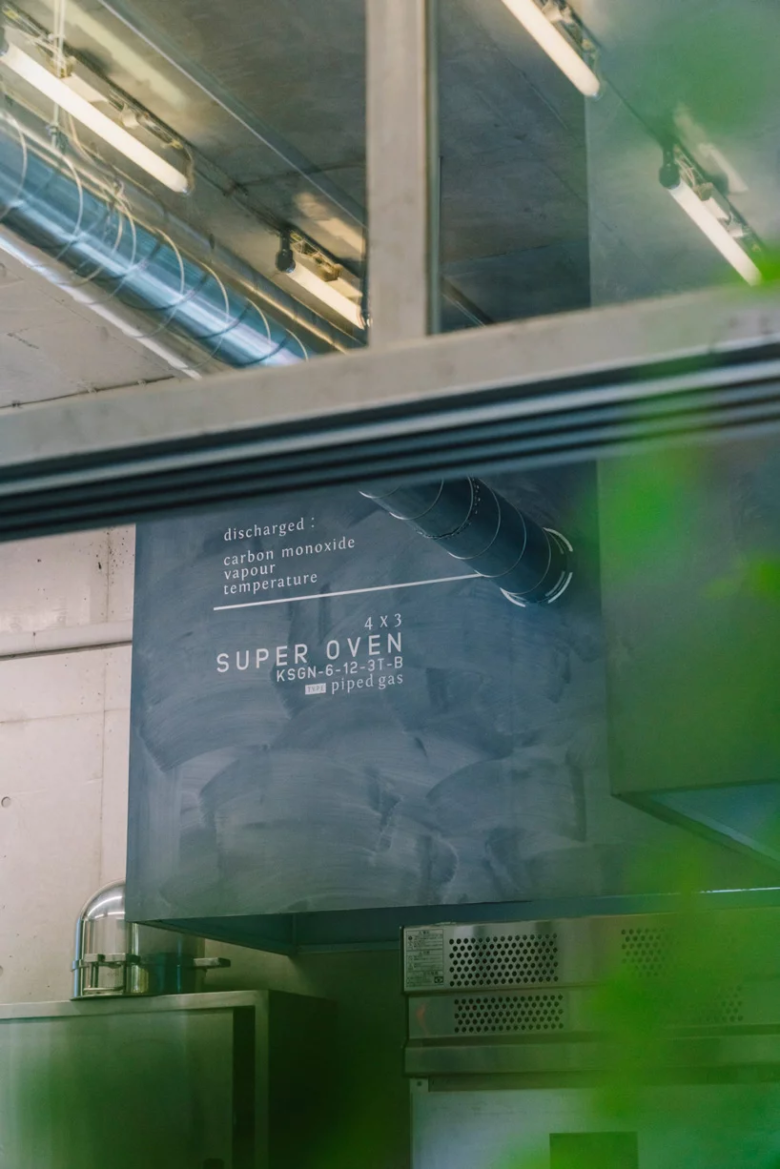 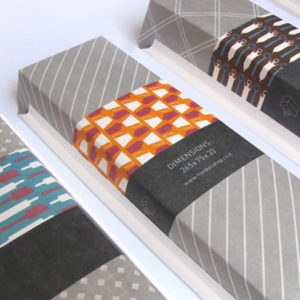 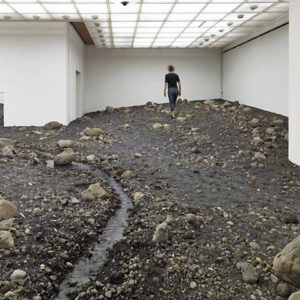 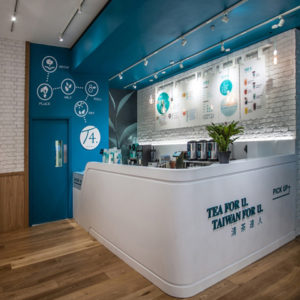