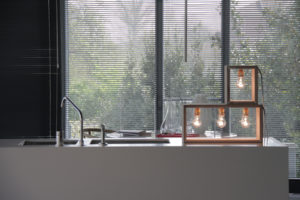 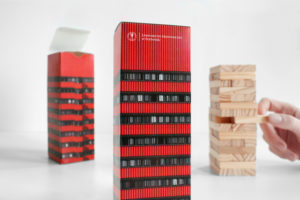 Rehabilitation of existing hotels in Tromsø. On behalf of client Scandic Hotels / Rica Hotels AS Scenario interiørarkitekter was commissioned to redesign parts of the old hotel. This consisted of the lobby, restaurant, hotel bar, meeting rooms and other common areas. The lobby consists of a great room with a nearly 6-foot ceilings. One of the means chosen was to paint the large roof in the same dark color as the facade.

This meant that the room seemed smaller and more intimate. Other items such as brass, mirrors and lighting were used to divide the space and create cozier atmosphere. Sound is always a challenge in large rooms like this, here we chose to create a gaming wall. This helps to take a lot of a rooms acoustics. Behind the wall game was foiled a major motive of the Northern Lights, which this area is famous for. The given game wall is slanted, not revealed this design before you see it from a particular angle. Scenario has specially designed most of the items shown in these areas.

We also made a restaurant concept called : Roast. It’s a open grill food concept and is connected to the hotel as a part reasturant & part of guest breakfast area. We have used materials as: Stone, Brass, mirrors, wood and steel. 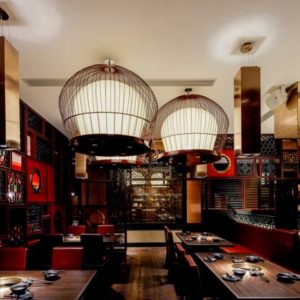 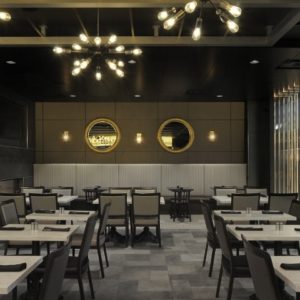 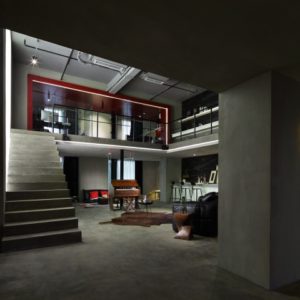 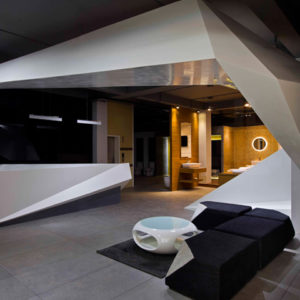