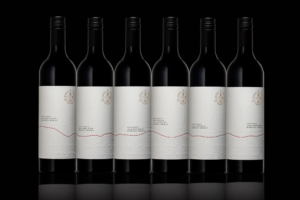 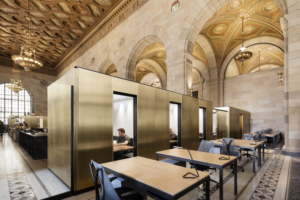 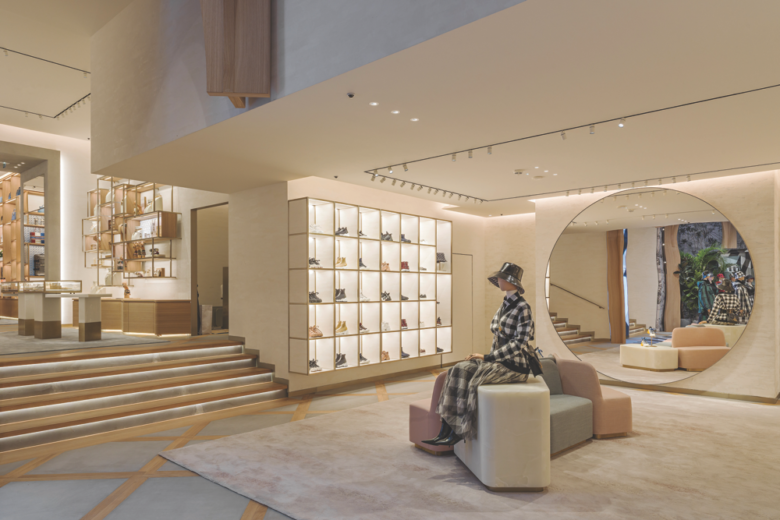 The plush Dior flagship store on avenue Montaigne in Paris is currently under wraps – yes indeed, to become even more plush – and as a self-discerning luxury brand, a temporary flagship store has emerged, and obviously, it’s not just on any location. Situated on prestigious avenue des Champs-Elysées, just a stone’s throw away from the Arc de Triomphe, the store occupies 890 sqm. (9,580 sq.ft.) on the lower three floors of a five-storey building. An expansive glass façade allows passers-by generous peeks of the the store, and also reveals a swirling staircase which leads to the upper floors. Needless to say, the interior design, created by the fashion house’s design team, embeds elements which reference the historic premises on avenue Montaigne, but also founder Christian Dior‘s very first boutique in town, such as classic wall prints and cannage motifs. The premises are spacious enough to dedicate distinctly designed sections to a large number of Dior‘s coveted merchandise, including the house’s men’s line by designer Kim Jones.

The lavish settings are dotted by furniture pieces of leading designers, including Paolo Castelli, Osanna Visconti di Modrone, Philippe Malouin, Dimore Studio and RF Studio, in addition to original works from galerie Negropontes in Paris and Milan’s Nilufar gallery. A Cabinet of Curiosities presents a large selection of gifts, including fragrances, accessories and illustrated books, as well as a range of new personalization services – notably in the form of embroideries, screen printing and hot or digital stamping. The temporary Dior flagship store carries the brand’s full range of women’s and mens’s lines, but also presents special items, such as the Dior Book Tote and Saddle bags in denim, and the TravelDior luggage in the fashion house’s original, signature Dior Oblique canvas, as well as the embroidered Saddle, seen on the runway at the recent 2020 Cruise show in Marrakesh, and two store exclusive variations on DiorCamp and a silk scarf in tropical toile de Jouy. 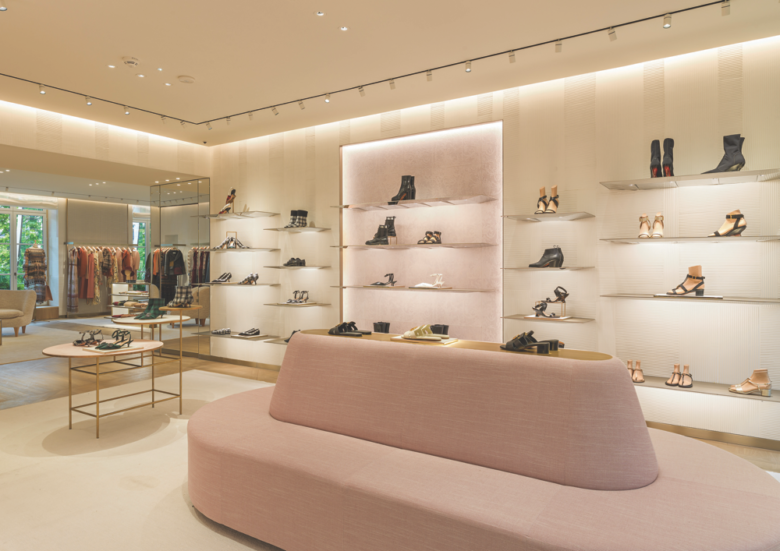 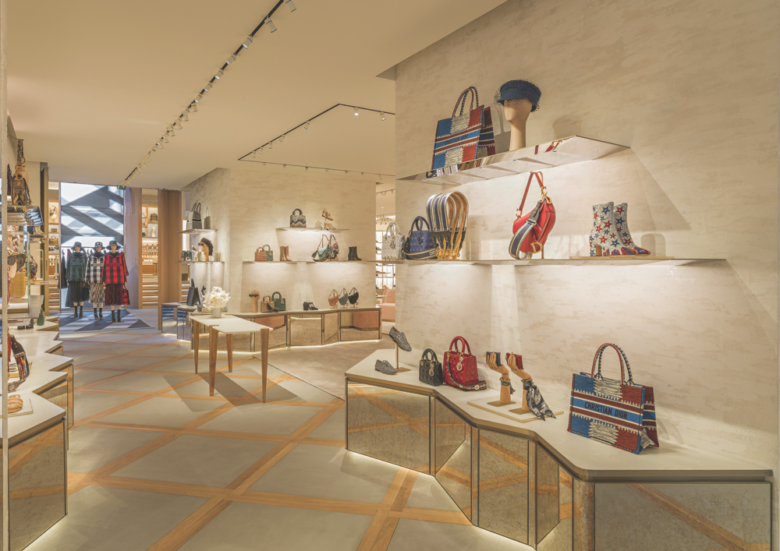 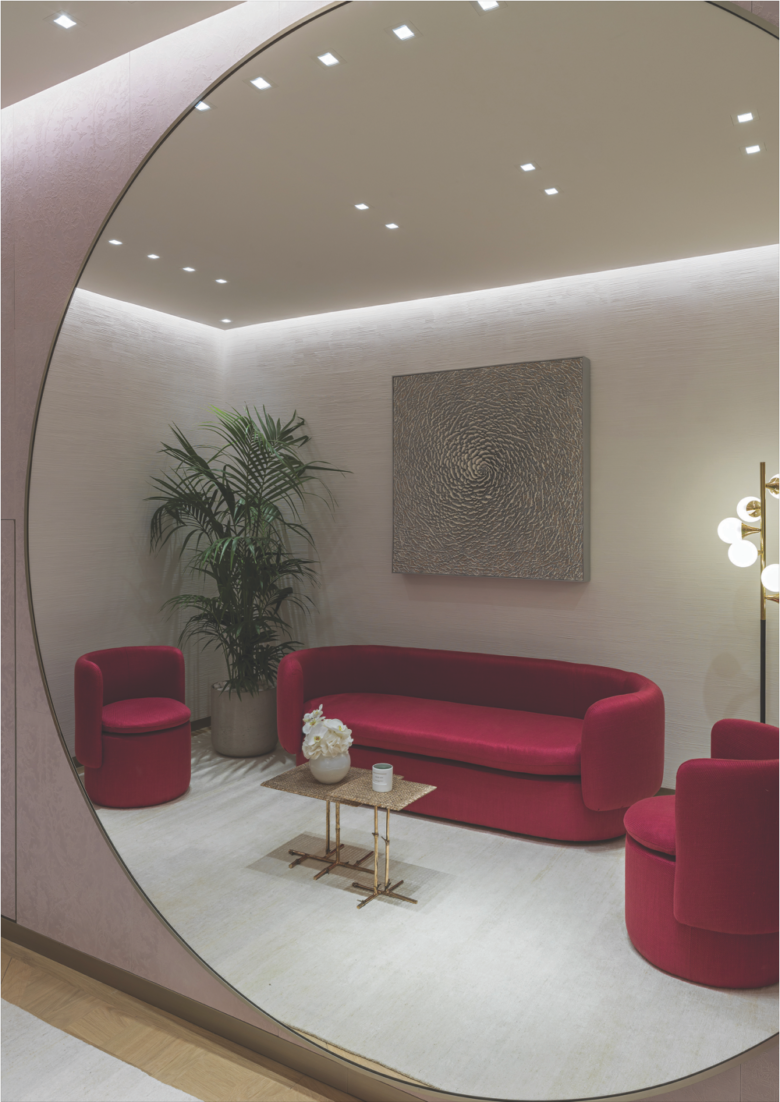 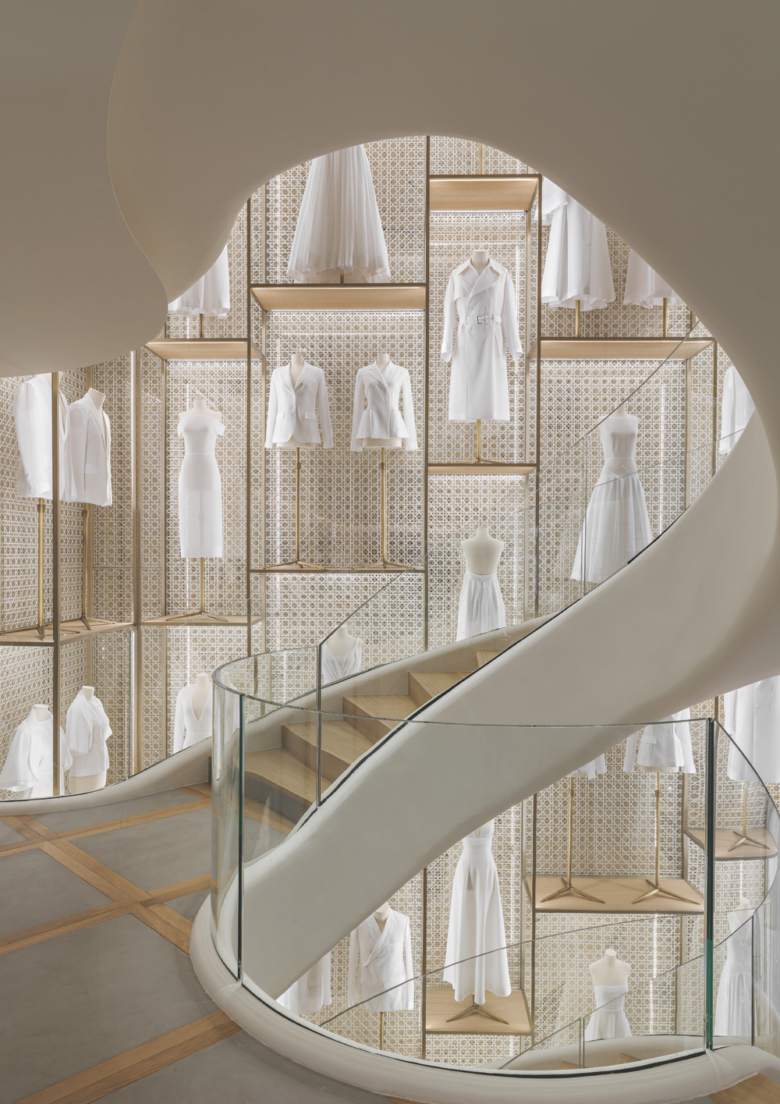 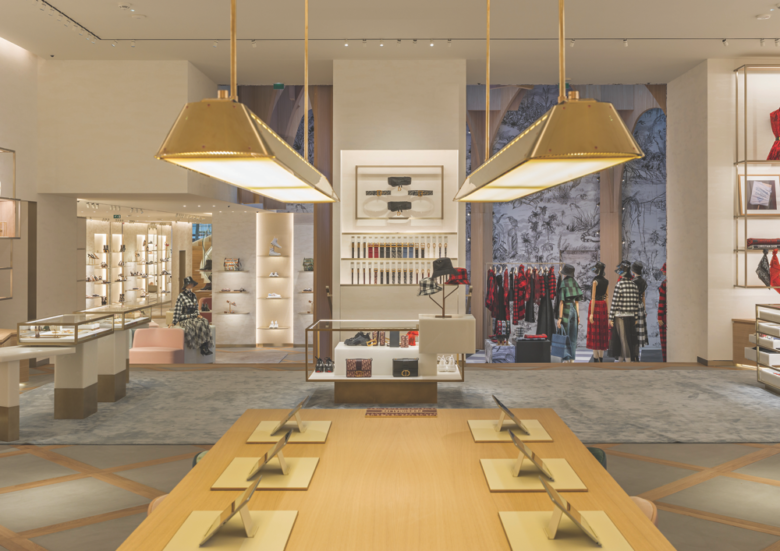 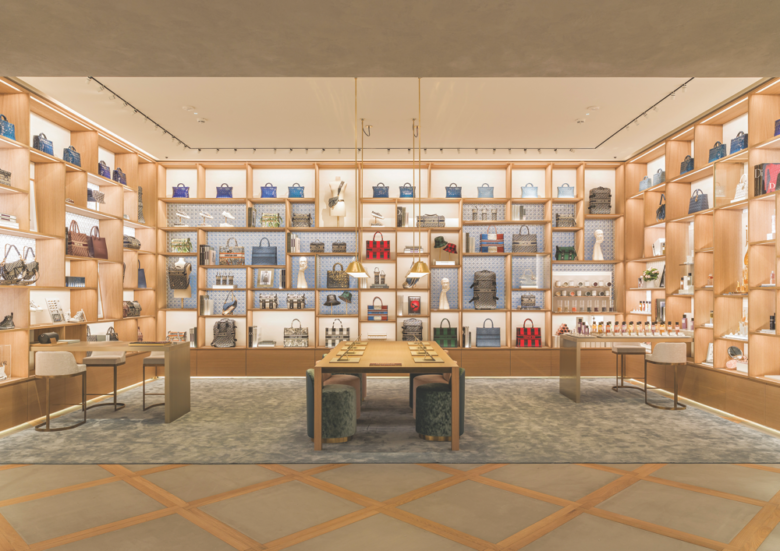 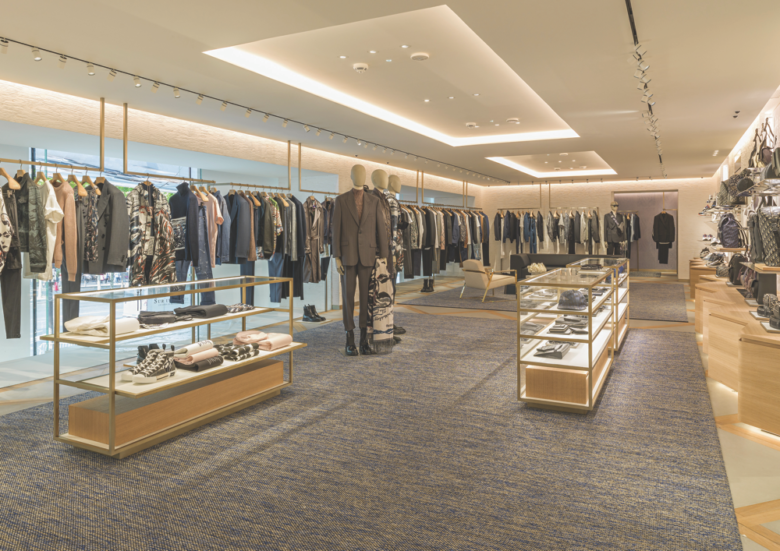 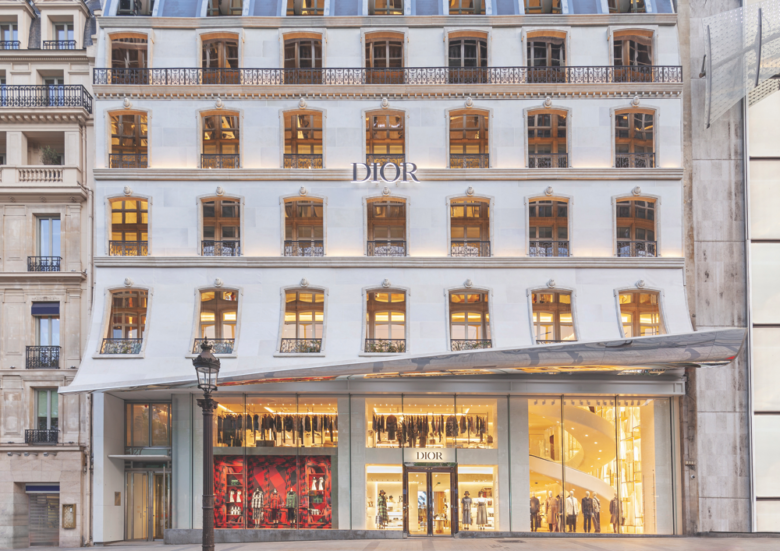 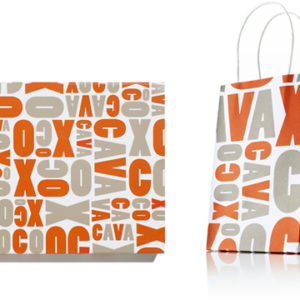 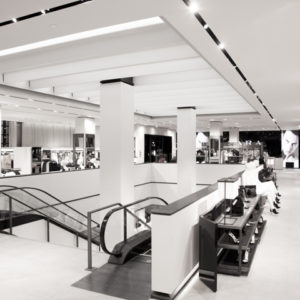 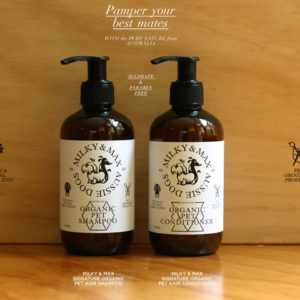 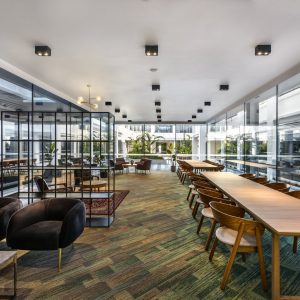 LAW SOCIETY OF SINGAPORE by Chua