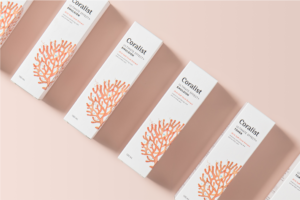 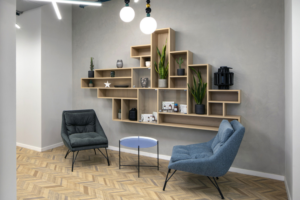 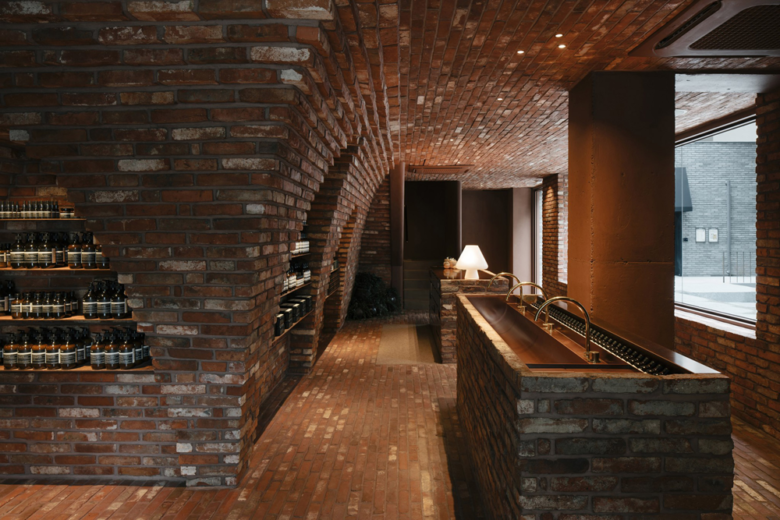 Mlkk Studio used reclaimed red bricks to fashion the snug interiors of this Aesop store, which lies behind the intimidating dark-grey facade of a building in Seoul. The two-floor Aesop store – which is long listed in the 2019 Dezeen Awards –is situated south of central Seoul inside a mixed-used development named Sounds Hannam, which is almost entirely clad in slate-grey bricks.

This became the starting point for Hong Kong-based Mlkk Studio, which was keen to design a warm and inviting shop interior that would contrast the host building’s “cold” facade. The studio was also hoping that the material palette would help the branch appear as a cosy retreat to shoppers passing by during Seoul’s harsh winters, when temperatures can drop to minus 10 degrees.

“It gave an exciting opportunity to do something just the opposite with the same material,” the studio explained. “The choice of material also creates a dialogue with the architecture and effortlessly blends the interior and the exterior.”

eclaimed red bricks have thus been laid across the ceiling, floor and walls of the store’s ground level. The bricks have also been used to form a chunky service counter and the base of a sink where customers can test skincare products. “The bricks add colour variety and enrich the sense of time and history of the space,” added the studio.

Two arched niches have been punctuated in a rear wall where products are displayed on copper shelves. Their curved form is meant to nod to traditional Korean Mangdaengi kilns, which feature domed ceilings.

Chocolate-coloured surfaces and rich brown cabinetry appear upstairs on the store’s second floor, which accommodates a small lounge, back-of-house area for staff and a treatment room where facial treatments are offered. Customers can also opt to relax on the store’s private outdoor terrace that overlooks the surrounding city of Hannam. 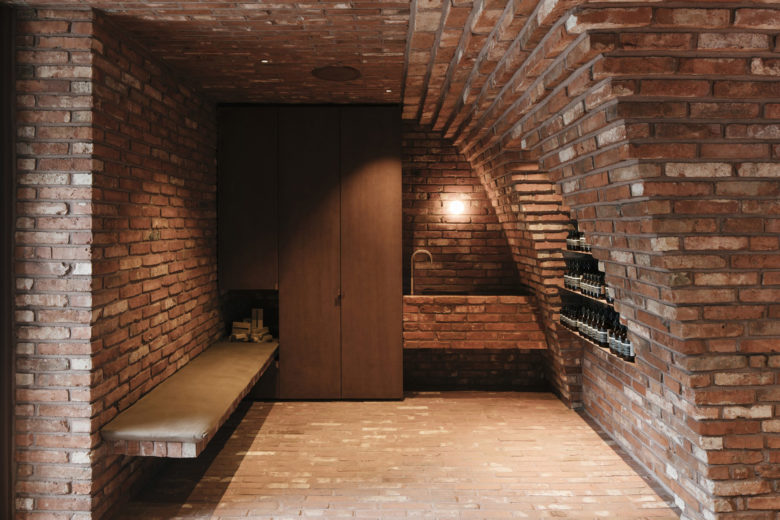 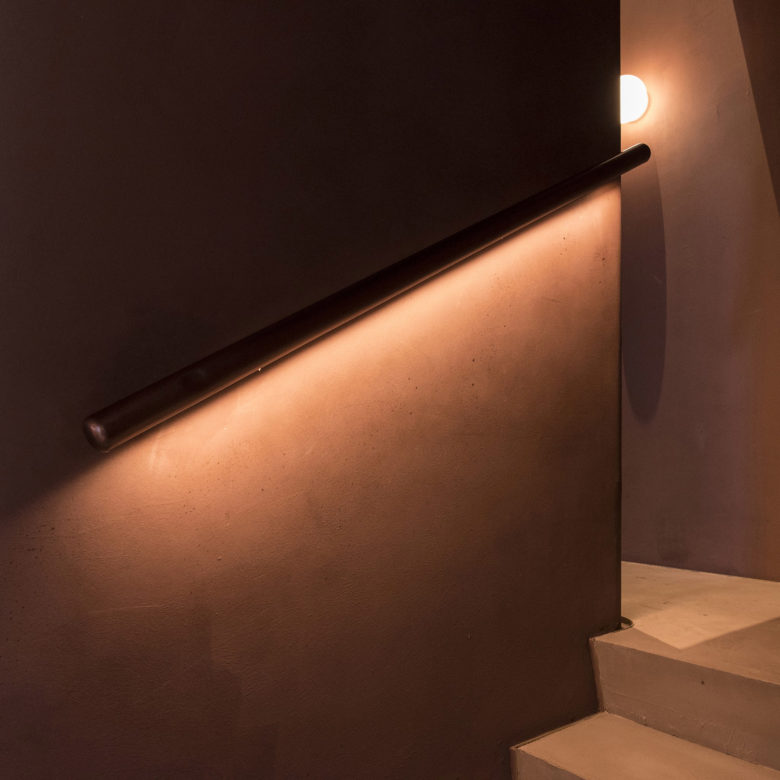 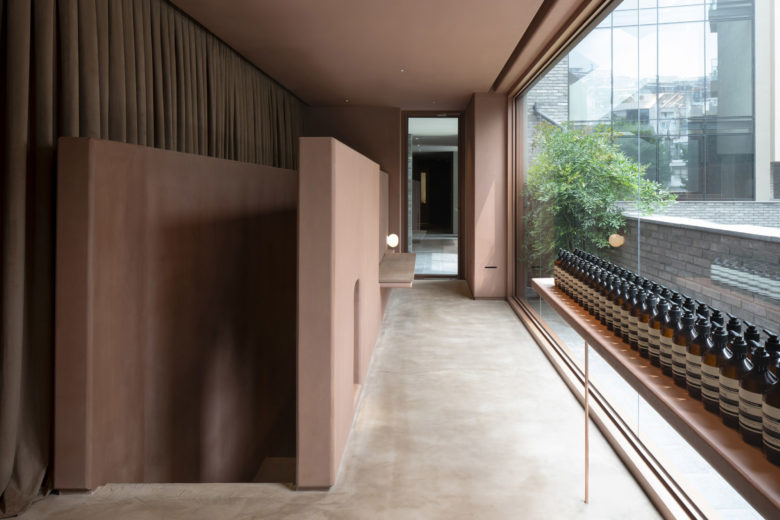 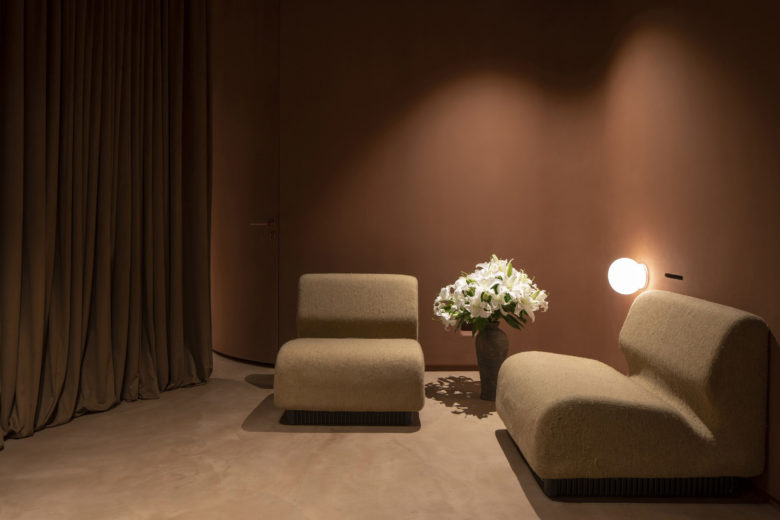 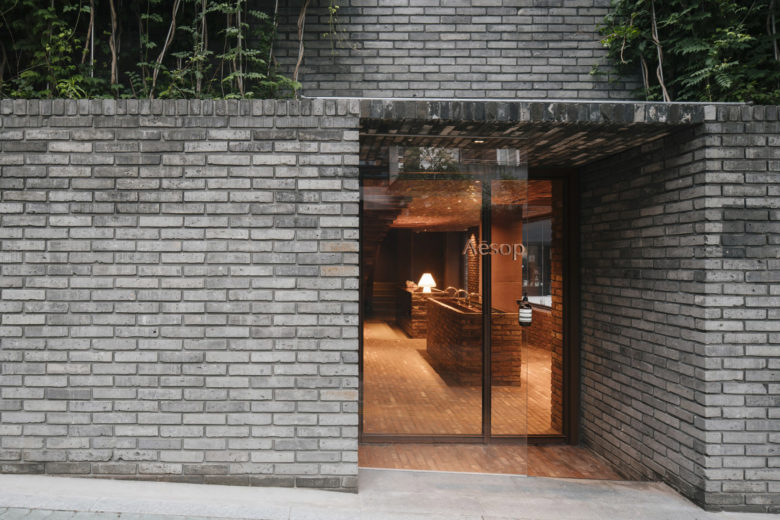 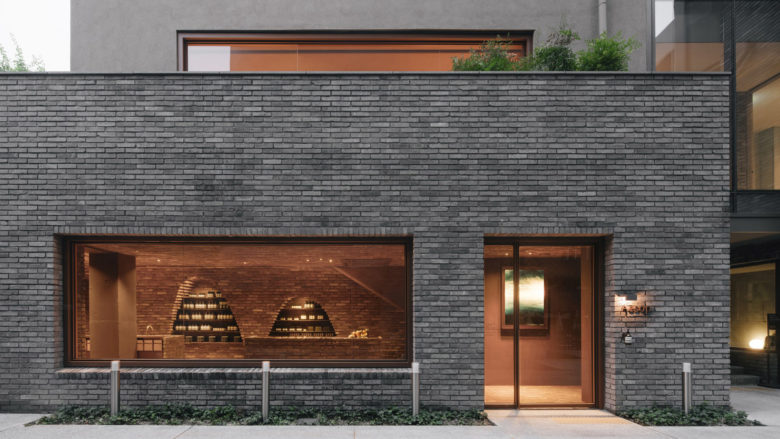 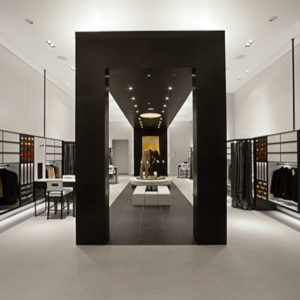 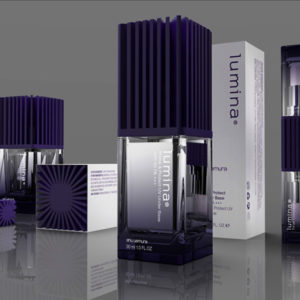 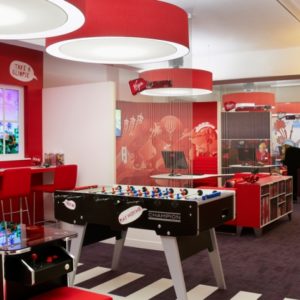 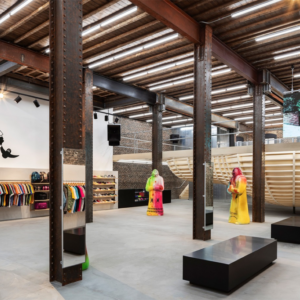