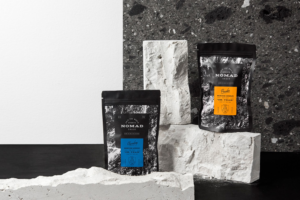 The reconstitution of the timeline shows that, in fact, we are not facing a building, but two buildings that have evolved into a single building. The initial building may have been erected in the late 14th or 15th centuries. Surely, it could only have been erected only after the “opening” of Rua Nova, or Rua Formosa (now Rua do Infante), ordered by D. João I (1357-1433). During the period “almadino” gained this neoclassical facade. In the twentieth century, the pair Carlos Loureiro and Padua Ramos designed a modernist staircase of extreme elegance. When it came to us, all we had to do was to respect all these layers that had struck a remarkable balance there. It was a bank. Before that, there were many things: offices, insurance firms, warehouse. Someone’s house in the early days. Now it’s a hotel. We do not know tomorrow.

We know, however, that whoever comes next will continue to be able to recognize this timeline in the building. And if all goes well, you will not realize that we were there. The building for which this rehabilitation project was developed is located in the Historic Center of Porto. The existing building has two fronts. The main one is directed to Rua do Infante Dom Henrique and the back to the neighboring building, Alfândega Velha or Casa do Infante (built year: 1325), where the Porto Municipal Historical Archive currently operates. Our building is set at an angle from the tower of the primitive “Alfândega” (custom house), taking advantage of its stone wall.

The proposal was based on the pre-existence, the physical characterization of the building and the new program, which foresees the maintenance of the service function, but now as a 4-star Hotel unit. Due to the fact that it is a building that was in use, its relatively good state of preservation allowed us to think of low intrusive intervention, using the modifications made during the twentieth century, namely the introduction of concrete slabs.

A critical reading of the various historical layers incorporated into the building was made and solutions were adopted for a smooth transition from the “bank” to the “hotel” function. The guiding principle was to add elements without compromising the presence of the various historical layers and to do so in order to guarantee the reversibility of the intervention. In general, the façades, the main stone masonry structure and all the original decorative elements were preserved, including some inscriptions of medieval acronyms engraved by masons.

It is also possible to see an arch that goes back to the original building and a nineteenth-century staircase that is intended to be kept, forming part of the multi-functional space designed on this floor. It was chosen to preserve, for its architectural value, the staircase introduced in the ’70s. The changes essentially concern the interior divisions and the organization of space to accommodate the new function. Comfort conditions will also be improved by adapting it to the requirements of the hotel function. 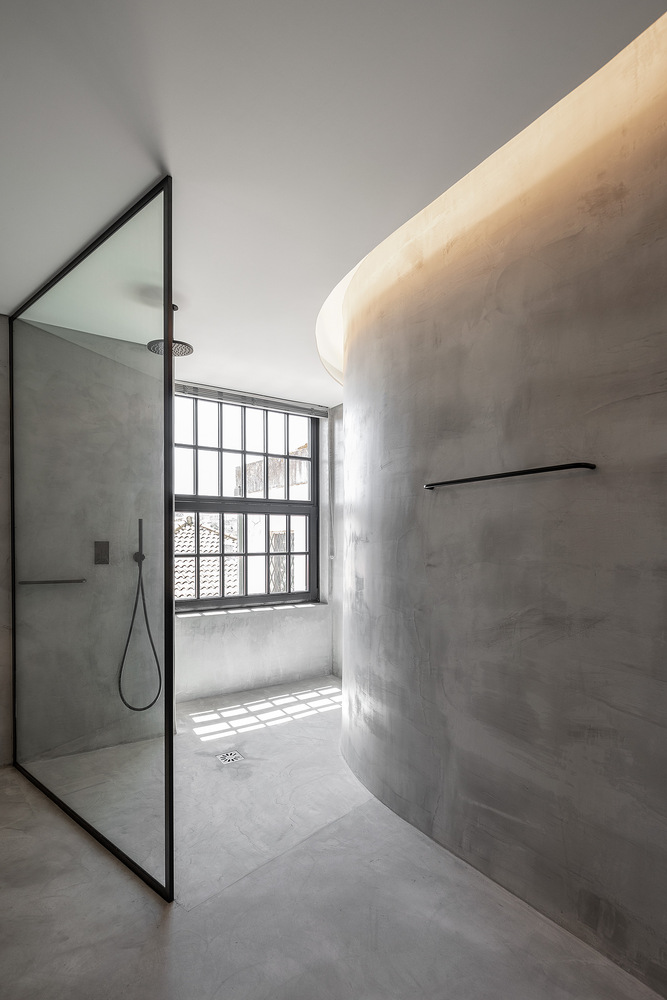 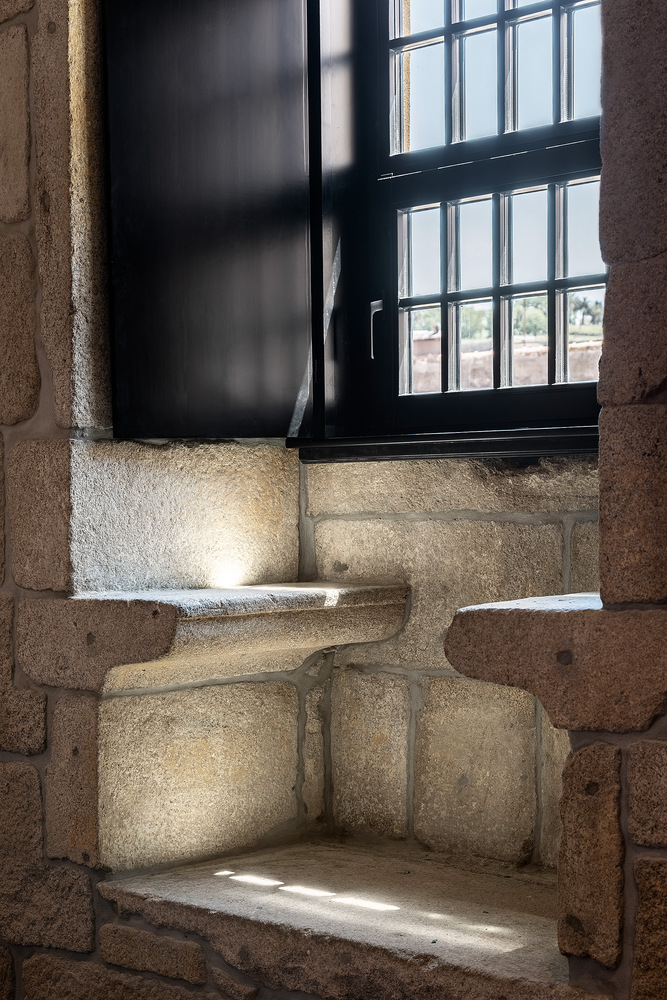 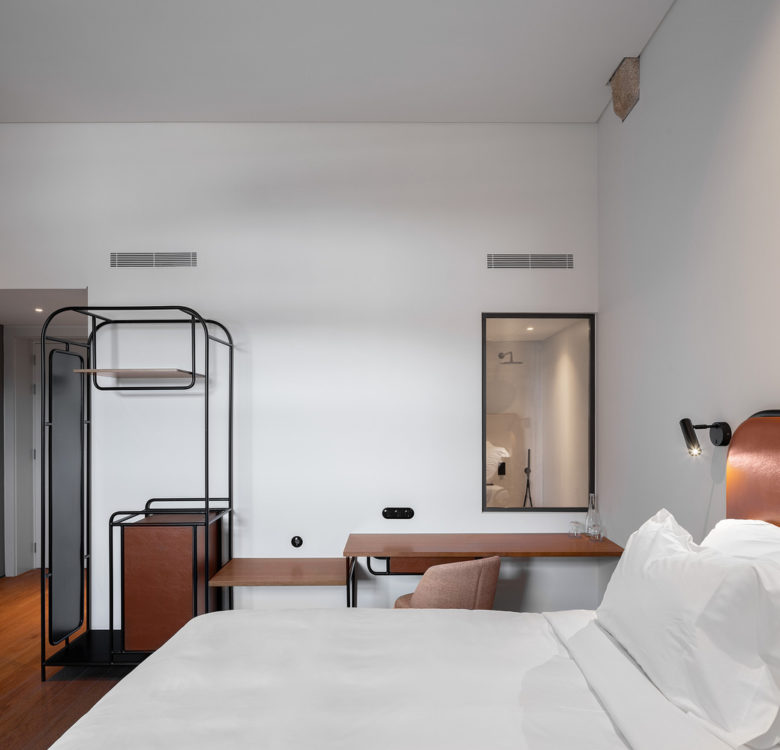 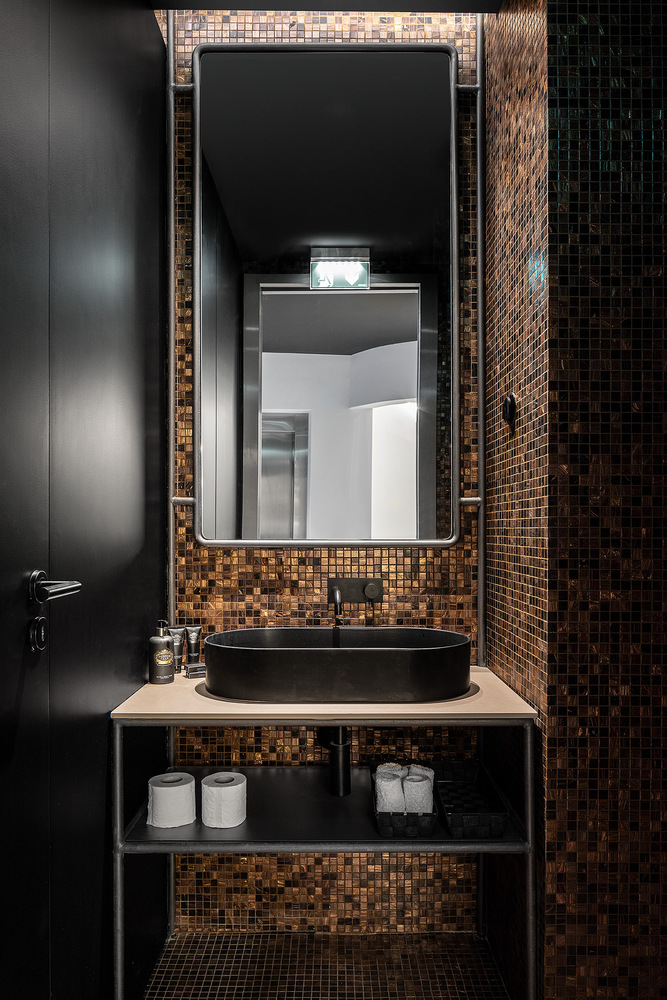 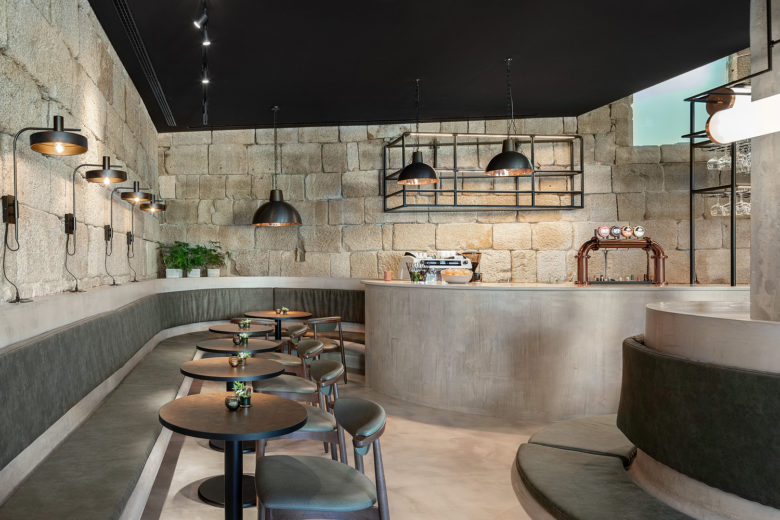 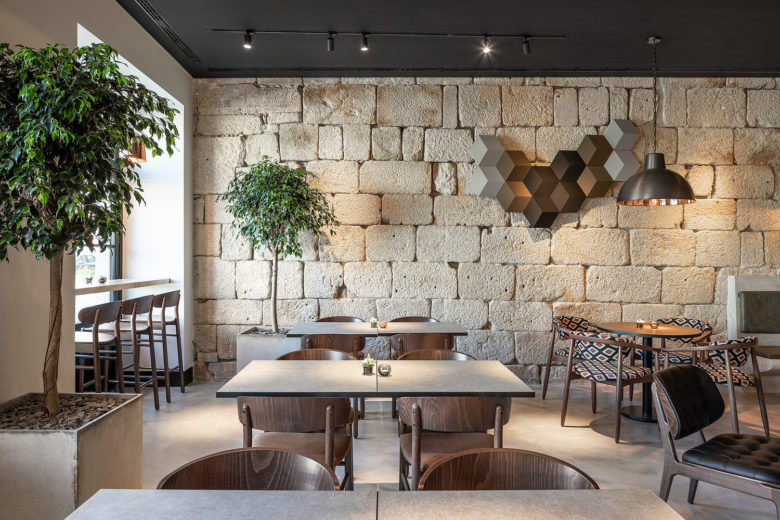 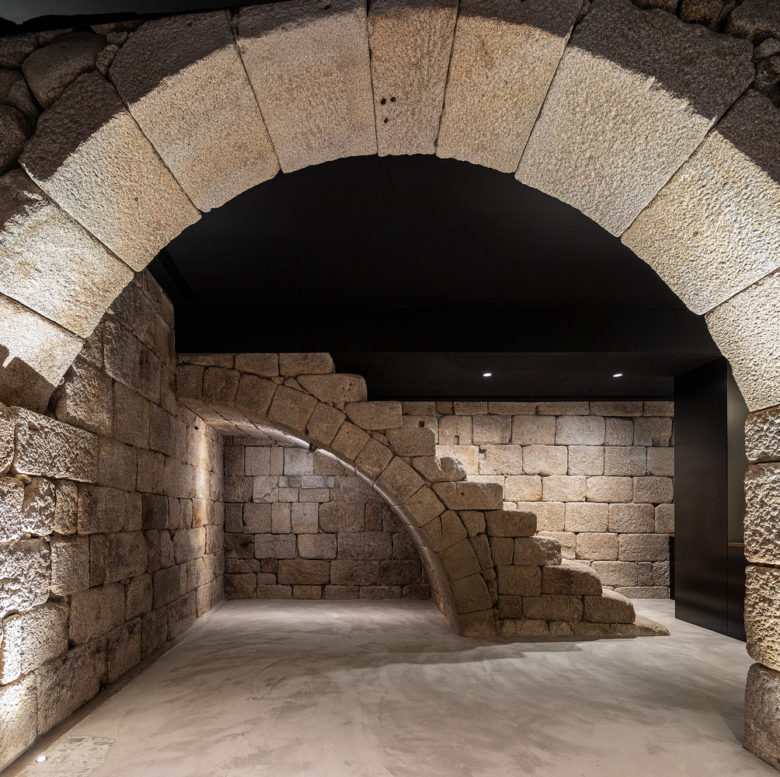 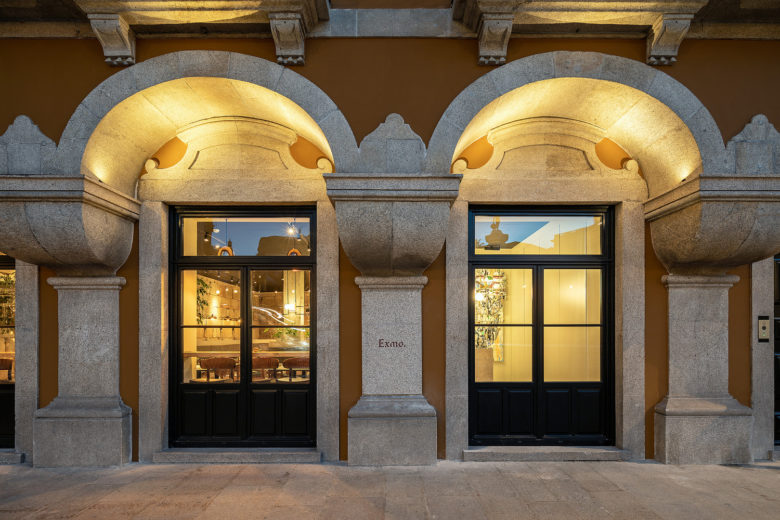 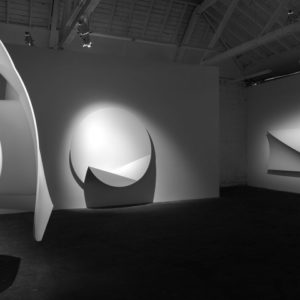