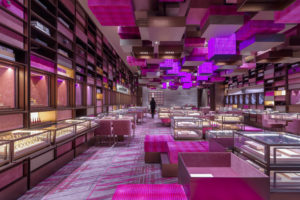 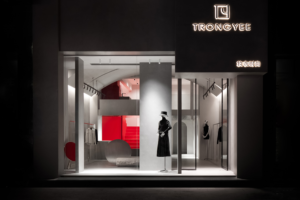 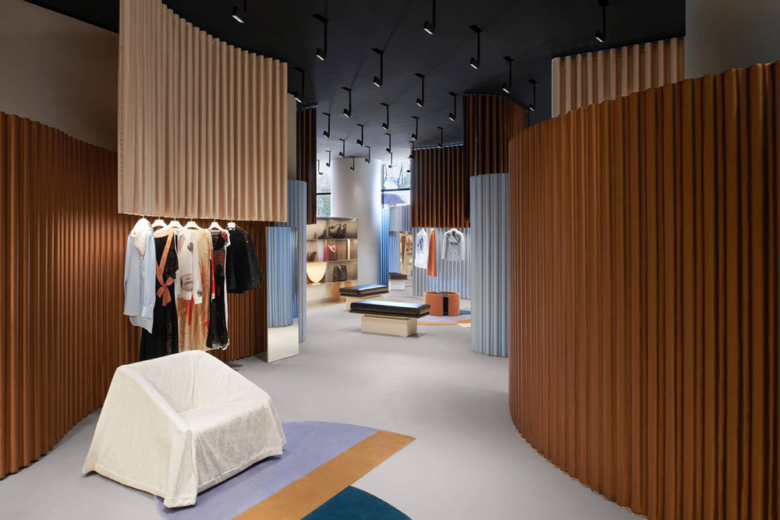 Following a lengthy and tumultuous period in which an acclaimed creative director was sacked and the company changed ownership, Lanvin is slowly bouncing back and regaining the global limelight. The arrival of Bruno Sialelli – mind you, he’s the fourth one since the much publicised exit of Alber Elbaz – at the creative helm of France‘s oldest fashion house earlier this year seems to have kickstarted a solid new beginning. Next Sialelli’s winter collection, presented earlier this year and approved by critics, Lanvin is also shifting gear on the retail front. As the fashion house’s main shareholder Fosun is Shanghai-based and well-rooted in what’s now known as the planet’s biggest luxury market, it’s no surprise that the brand prefers to expand in this neck of the woods. It’s the plush premises of The Bund Finance Center in Shanghai where one of Lanvin‘s first new stores since many years has opened. Featuring a modern interior design by Dimore Studio, a renowned practice based in Milan, it’ll serve as a blueprint for all other Lanvin boutiques worldwide. The store measures 280 sqm. (3,014 sq.ft.), featuring a setting that’s largely defined by curved undulating panels and which are positioned as such that they can easily be perceived as an intricate layering of curtains. The ceiling is pitch black, and in stark contrast with much lighter cement walls and flooring. Furnishings comprise of decorative pieces, such as the Poltrona 081 armchair by Dimore Milano, the T1 side table by Tecno, a Paradiso Terrestre white sofa, and bespoke rugs with linear and circular motifs. 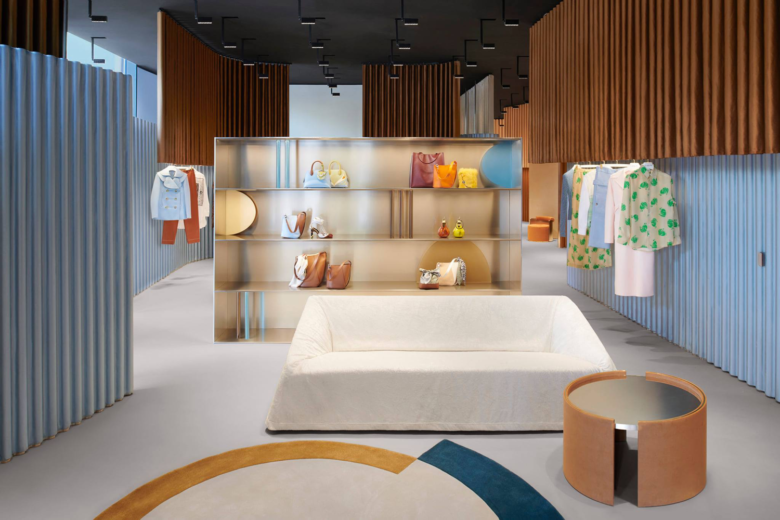 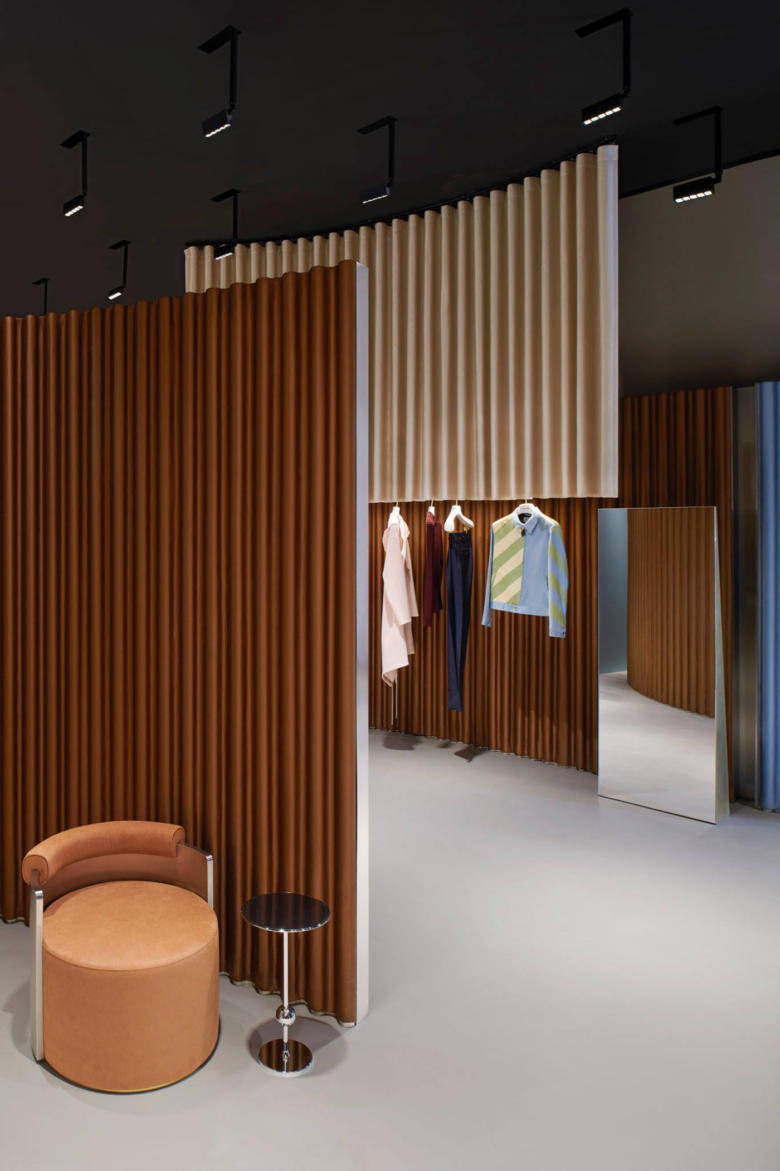 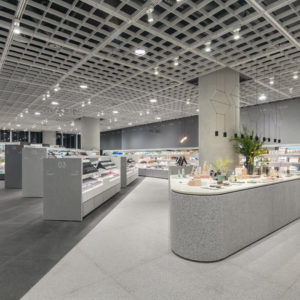 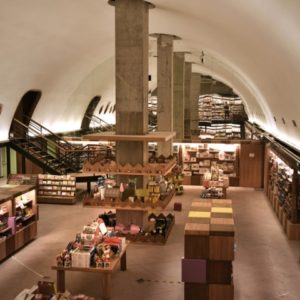 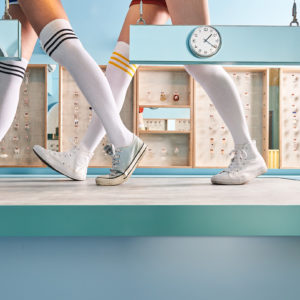 The Gym Of Accessory Store, Tapei Taiwan by 45tilt by Chang 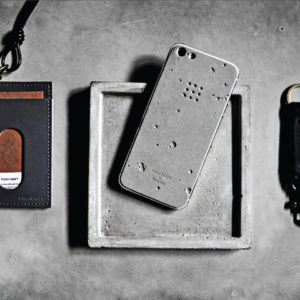