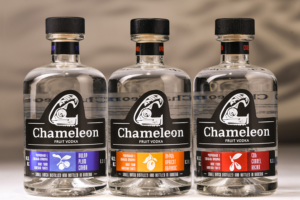 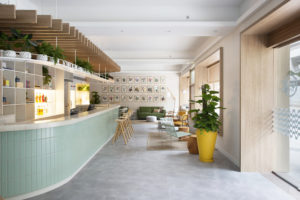 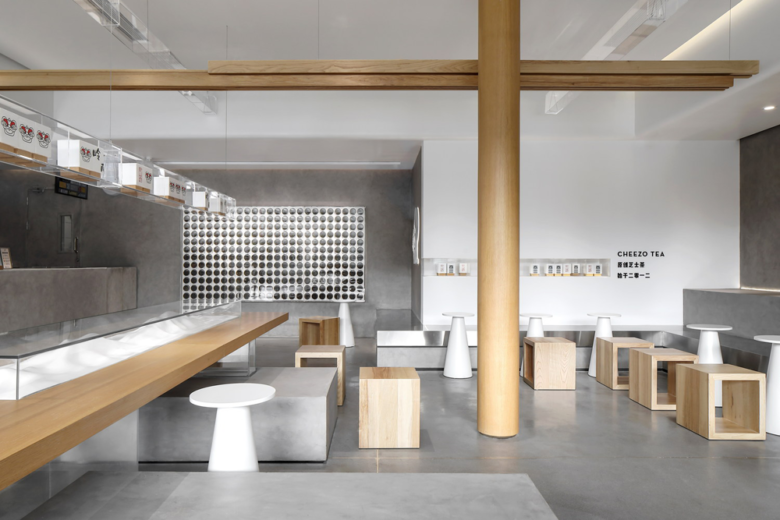 The design is located in Foshan, the hometown of martial arts, where was once famous for Wing Chun. UND tries to integrate modern aesthetics with brand culture, combining the local culture of Foshan with Oriental Zen in the same space to interpret the unity of Zen and martial arts.

Wing Chun Wooden Dummy
In the design of this case, the inspiration comes from the wooden dummy of Wing Chun, a horizontal and vertical humanoid structure. And the pillars are born as objects that connect heaven and earth, cutting the original large area of slate gray basement in proportion to deconstruct a rich sense of hierarchy within the space. The long horizontal lines together with the vertical columns create a “coordinate” of the space, which balances the visual proportions while constituting a new birth of local culture and modern trends. This is where the organized spatial order comes from.

The connection between “wooden man” and “arm” of wooden dummy is also a traditional mortise-tenon technique. Through the deconstruction and evolution of wooden dummy, the humanoid device in space is formed. See the whole world from a grain ff sand, we pay tribute to the rigorous and elegant oriental aesthetics. Here, wooden dummy is not only a “pillar” cutting visual proportion, but also a medium connecting the past with the present. The stake is a inspiration to arouse a sense of cultural belonging that the locals are proud of. The mortise-tenon structure in traditional oriental architecture has astounded the world. Between mortise and tenon, the builder’s wisdom and his almost paranoid pursuit of craftsmanship are evident.

Inspiration Zen Tea
The oriental meditation originated from the ancient people’s awe of the mountains and waters. Keeping their curiosity about nature made the literati of all sides take mountains as songs and water as paintings when drinking tea and reciting poems. “Tea for drinking, it is from Shennong’s.” The design attempts to express artistically through the origin of tea – Tea Mountain. The undulating Tea Mountain as layers of clouds, is placed in a long tea table in the center of the space, which also implies the roots of making tea.

Looking ahead, you can see the tea pots arranged neatly on the wall, from dark to light, from more to less, seemingly smudged with ink. From the root of tea, a warm and moist tea culture is interpreted, and the long cultural memory is slowly brewed in warm water with the fragrant tea…

Lingnan culture and Zen tea are interwoven, and the result of their mutual harmony in the same time and space is expressed by the transparent acrylic display boxes above the wooden stakes. The dancing lions and pot walls placed on them are the native symbols of Lingnan culture, injecting more cultural genes into the space.

Through elaborate preparation, a cup of inspiration of tea with faint scent and tastiness is delivered to the guests through the acrylic conveyor. The totem of Lingnan elements and the transmission of Zen tea also symbolize the transmission of local culture and brand culture. Tea mountain, tea leaves to tea soup and the local dancing lion culture, they have given tea an unprecedented charm.

In the old days, the master of martial arts discovered the true meaning of “selflessness” from Wing Chun. The workers from modern city can also find a moment of “self” time and space in a cup of tea. The life style of tea tasting and the symbol of martial arts of humanoid form are diversified and intersected in the space full of zen.Traditional culture and modern behavior are constantly tangled and reorganized in people’s daily life. Even if time passes, life will remain unchanged. Zen as the main body, martial arts as the form, and tea as the inspiration. The three come together and collide in the same space. Zen and martial arts are united while Zen tea is calm. Gentle, calm and pure. 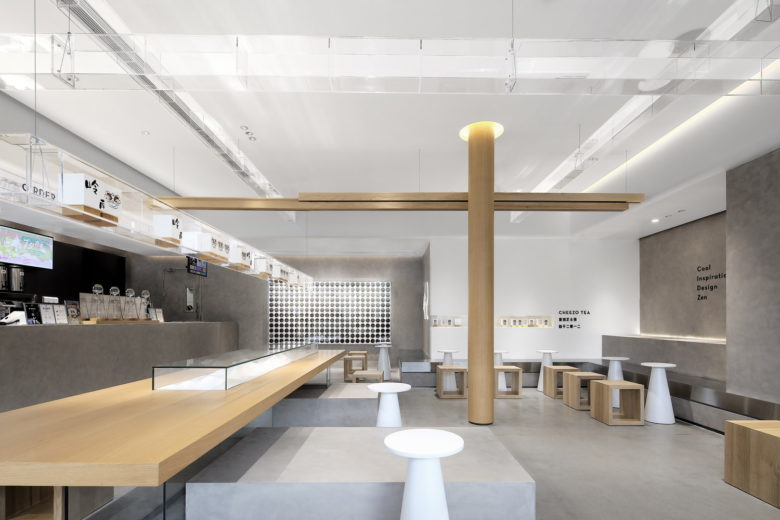 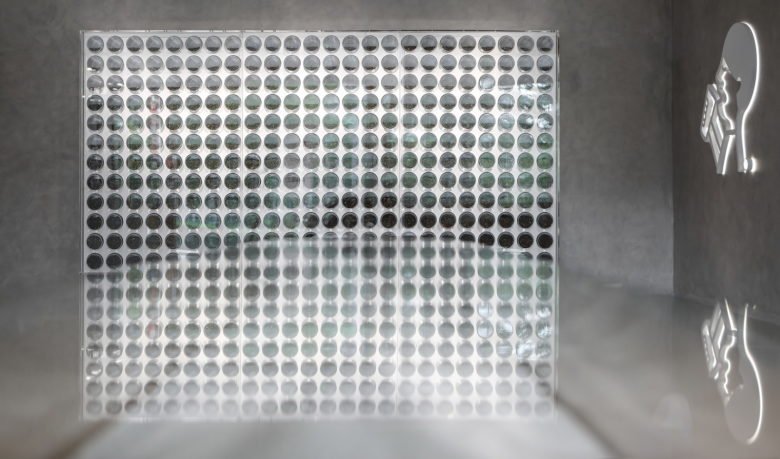 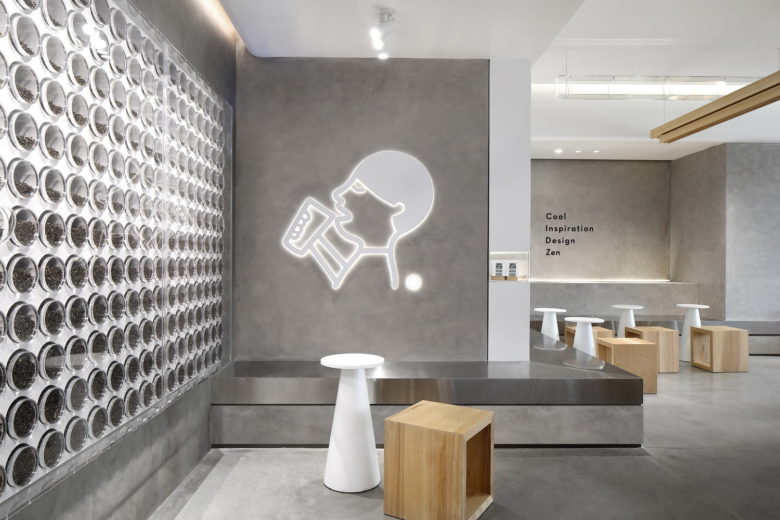 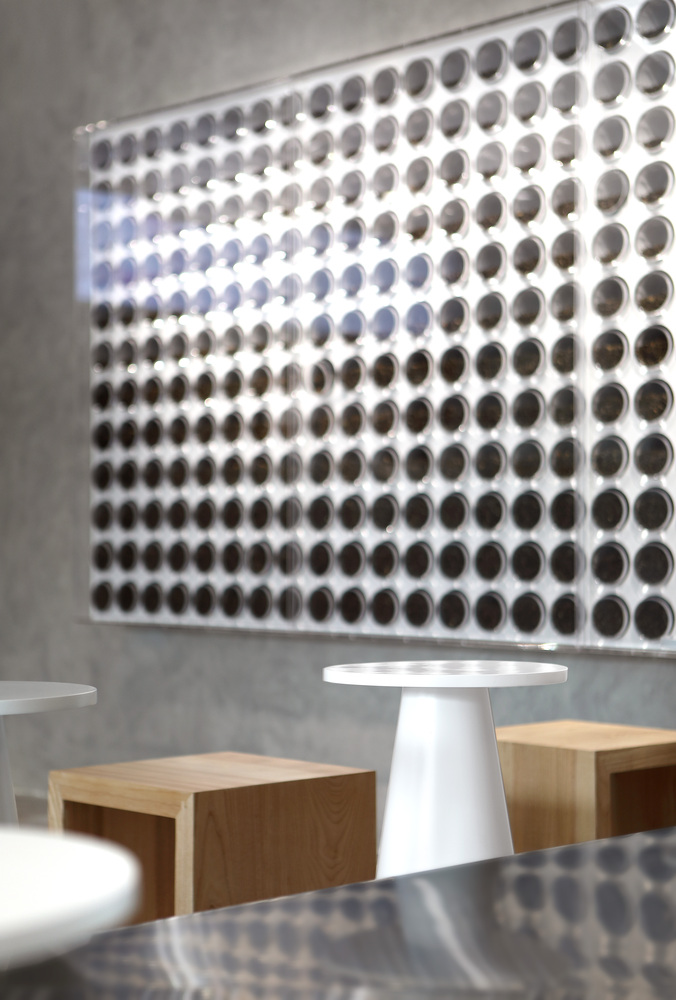 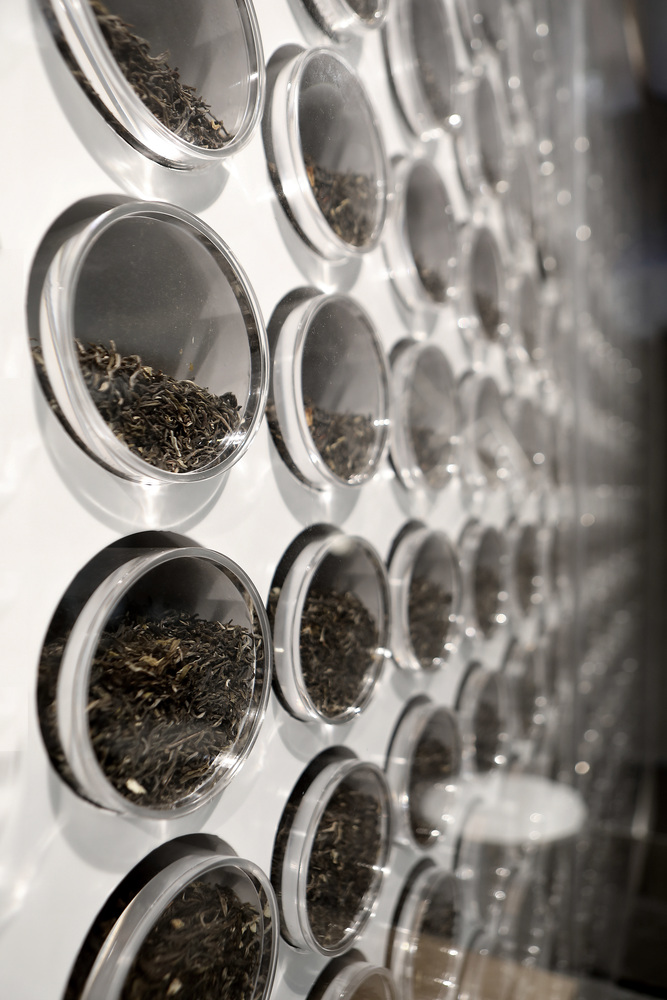 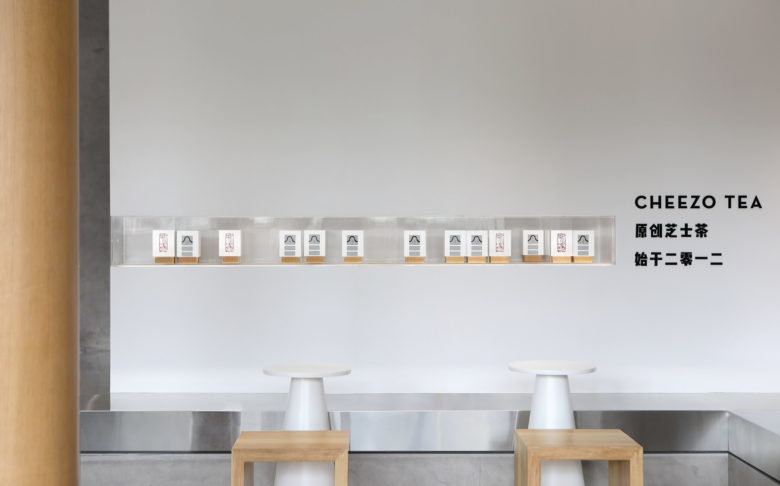 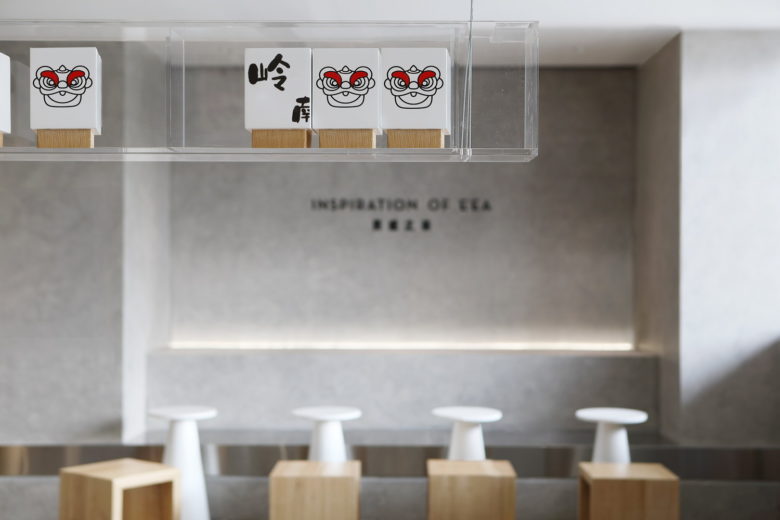 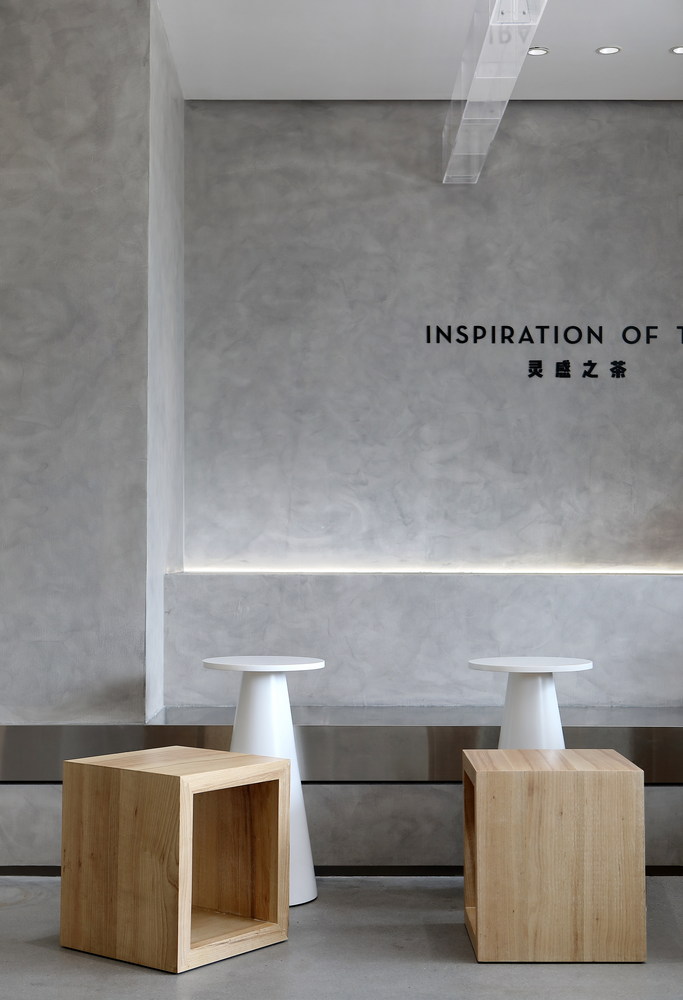 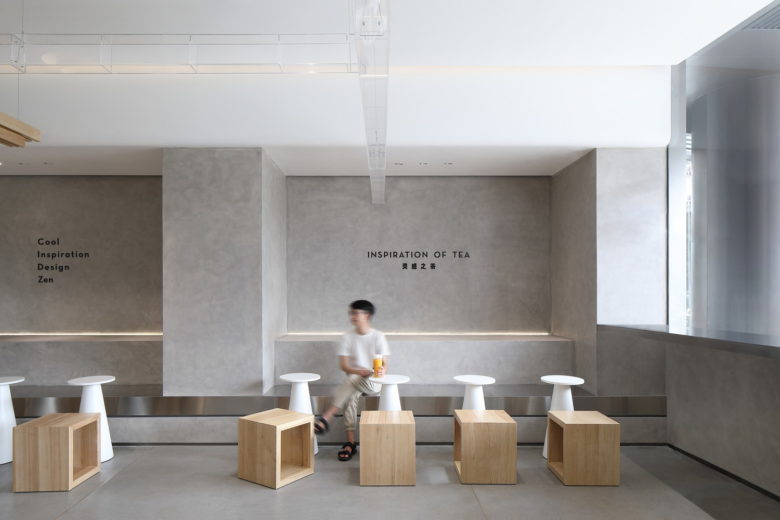 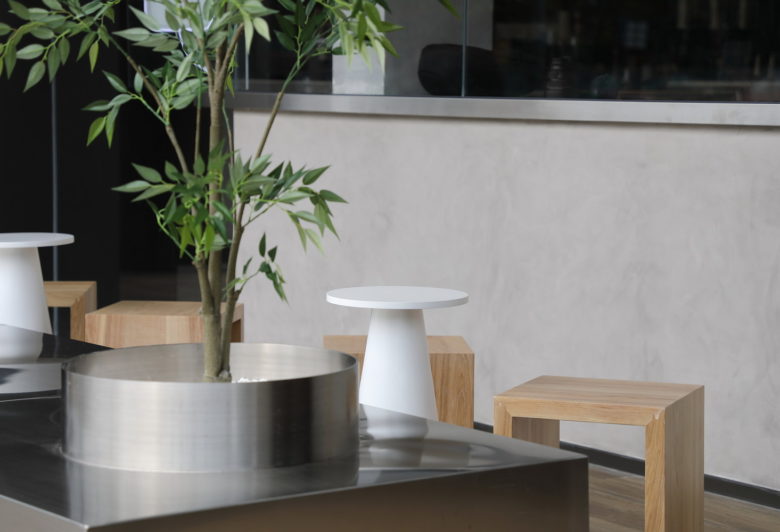 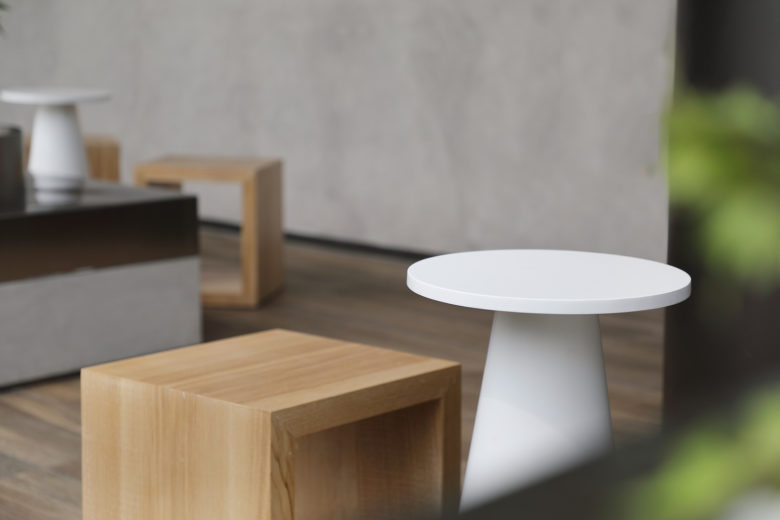 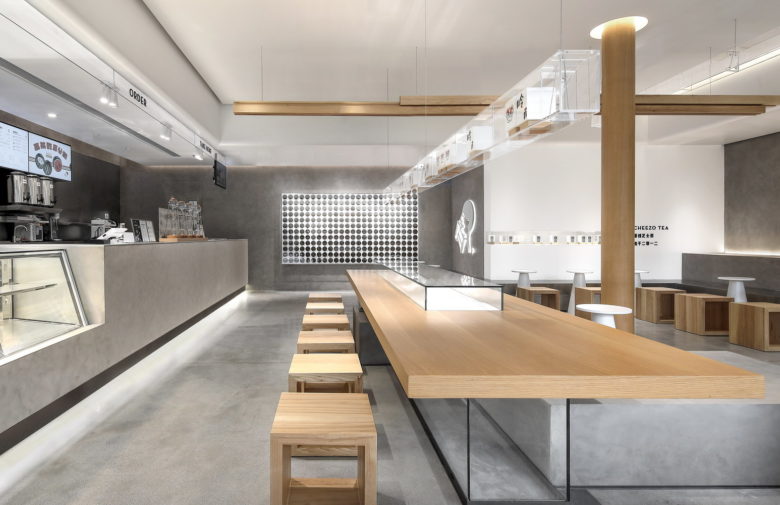 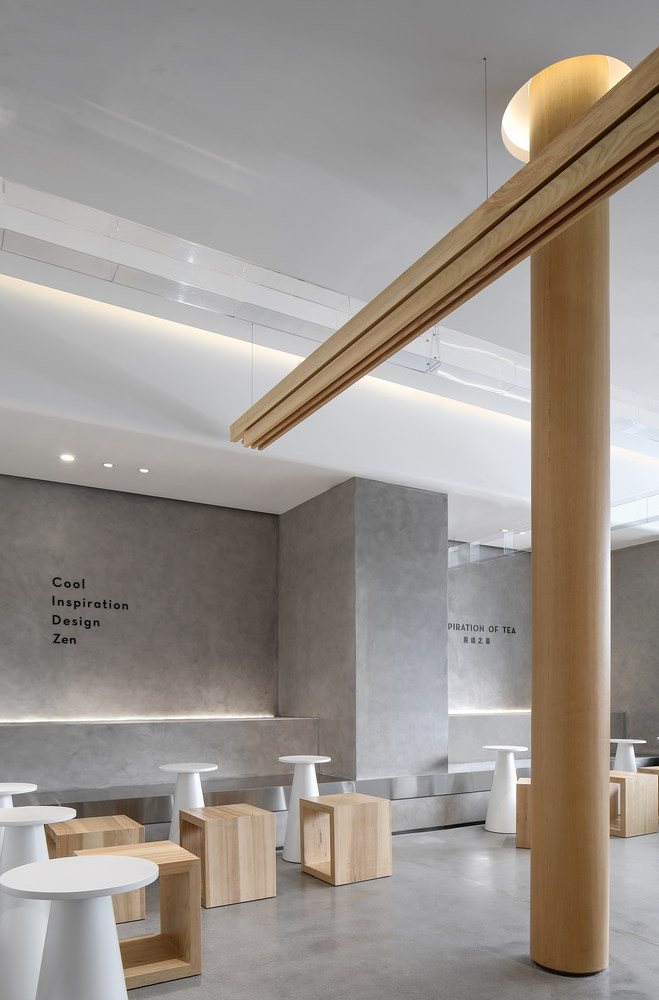 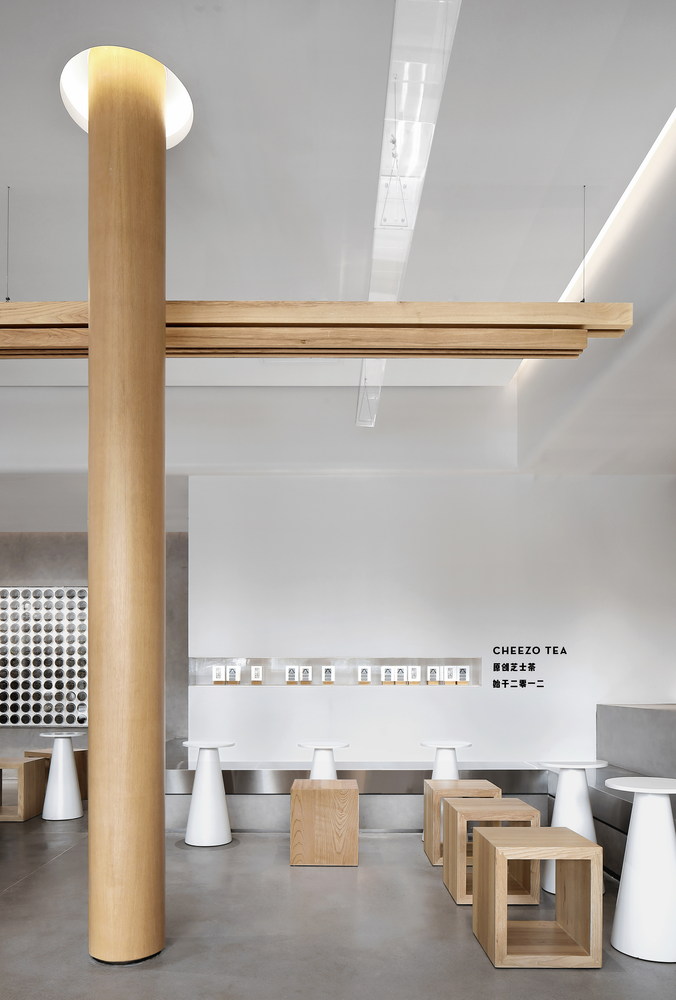 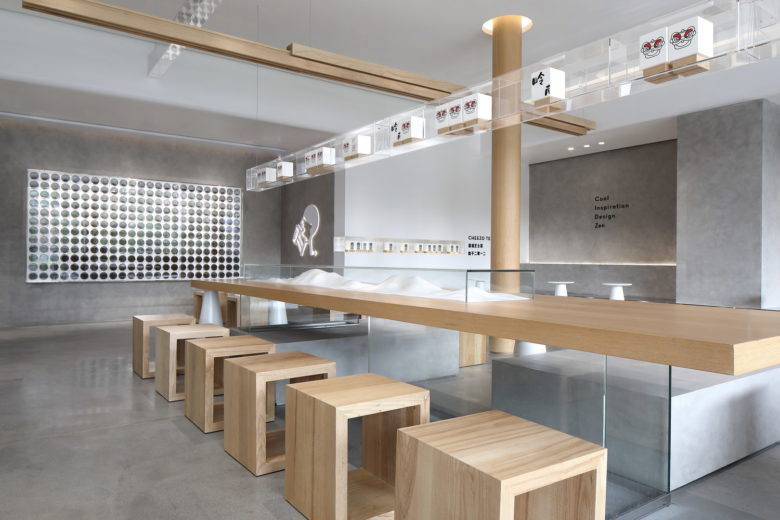 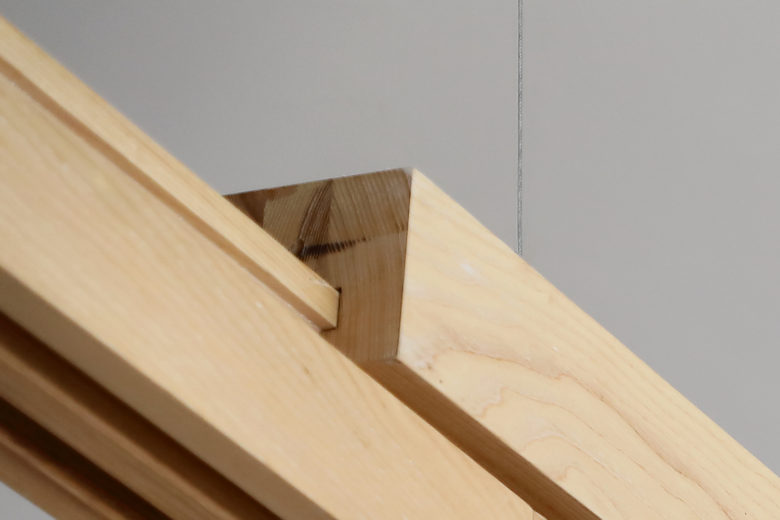 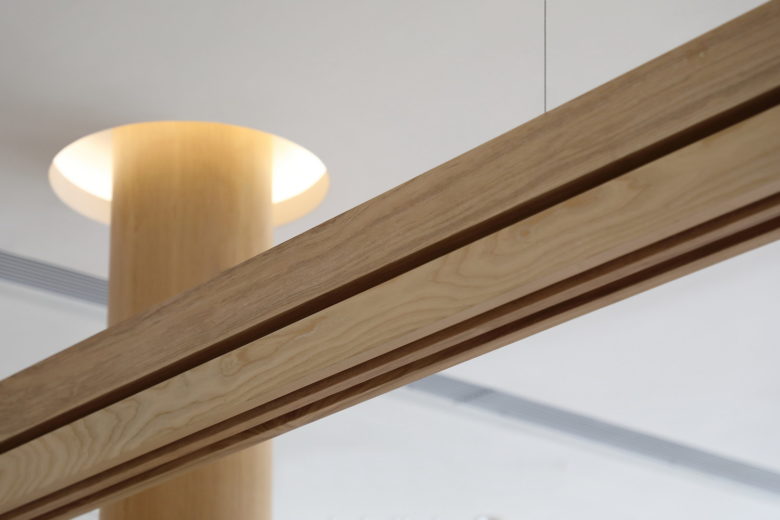 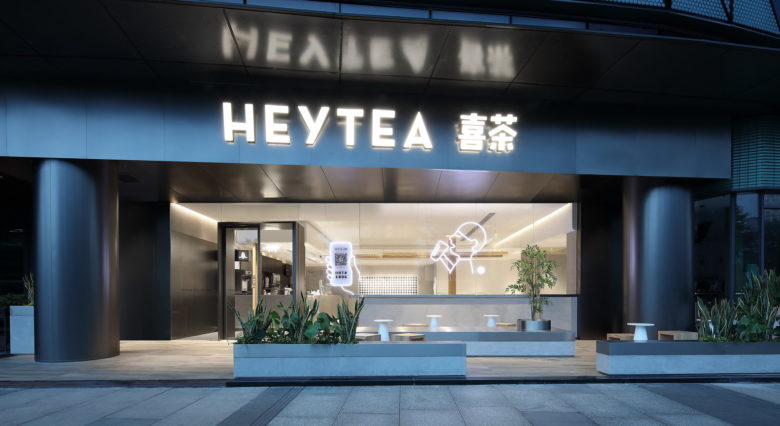 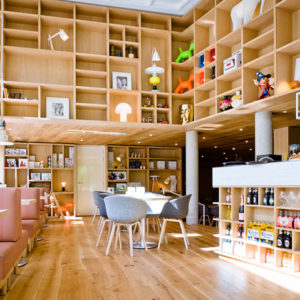 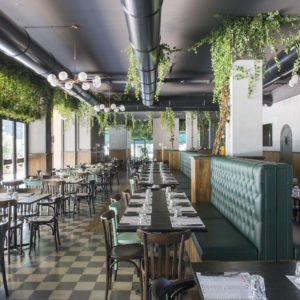 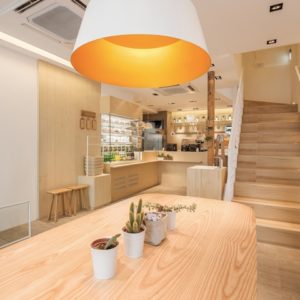 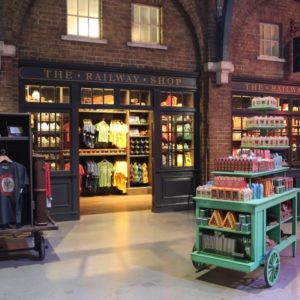