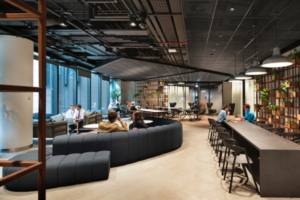 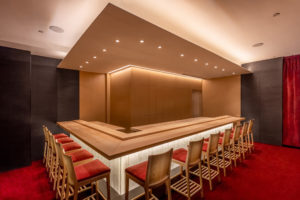 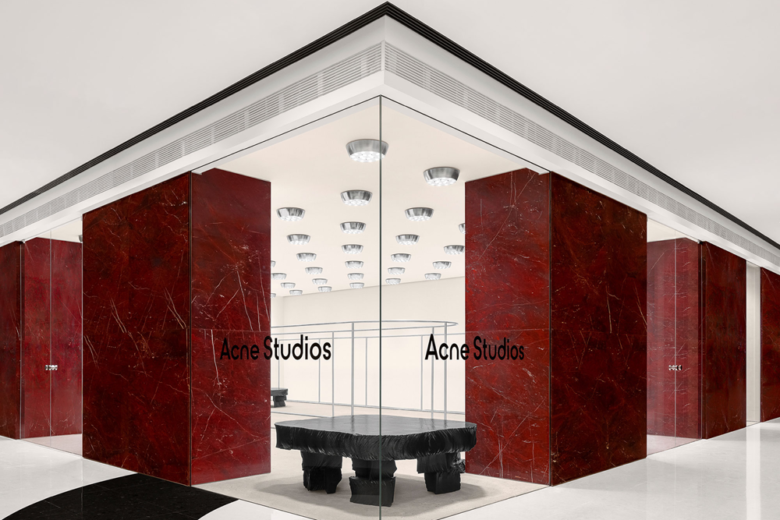 There have already been signs that the current pandemic hasn’t waned the voracious luxury appetite of Chinese consumers. Acne Studios is one of the many foreign brands which has jumped on the bandwagon, investing in a network of boutiques in China‘s affluent second-tier cities. Following the launch of a store in Nanjing, the Swedish company has landed in Hangzhou, opening a store at Hangzhou Tower, a prestigious mixed-use complex in the Gongshu district of this boomtown. The store occupies a glass-encased corner unit in Block C, a section of the mall which is dedicated to luxury brands and sees a renewed collaboration with Stockholm-based architect Christian Halleröd. What seem like chunky columns on the outside, prove to be mostly floor-to-ceiling shelving units, demarcating the store’s premises in a majestic way. Inside, it’s full-on minimalism as usual, featuring merely sleek steel clothing racks and shelving, light fixtures by Benoît Lalloz, and last but not least, display tables by British designer Max Lamb. The new Acne Studios store carries the brand’s full range of men’s and women’s apparel, accessories, shoes and bags. 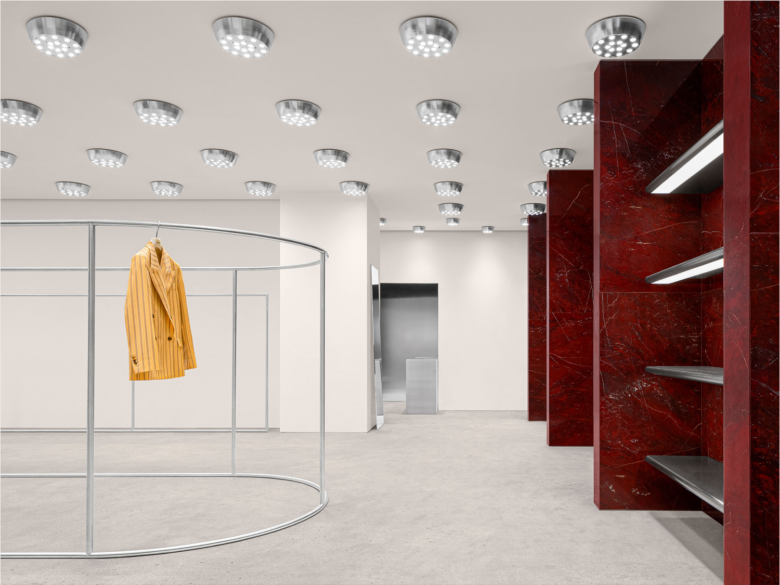 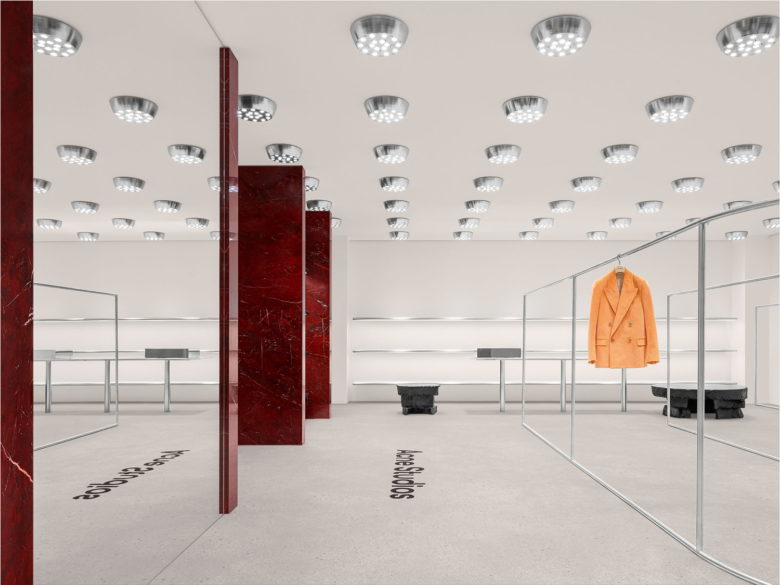 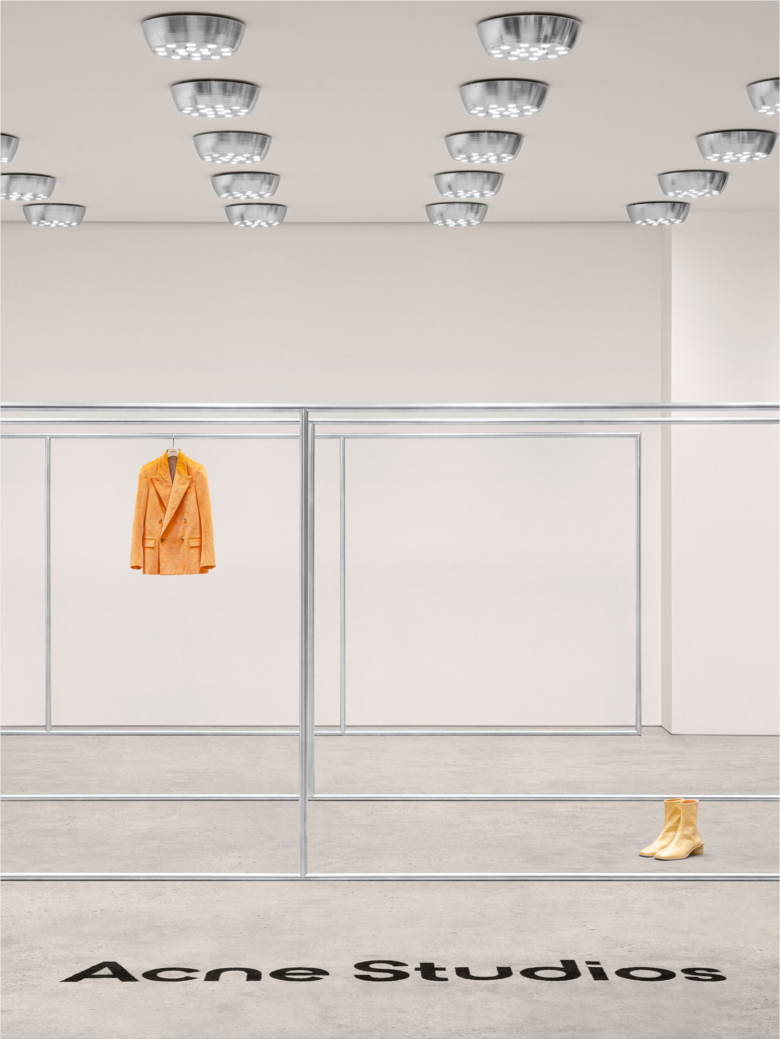 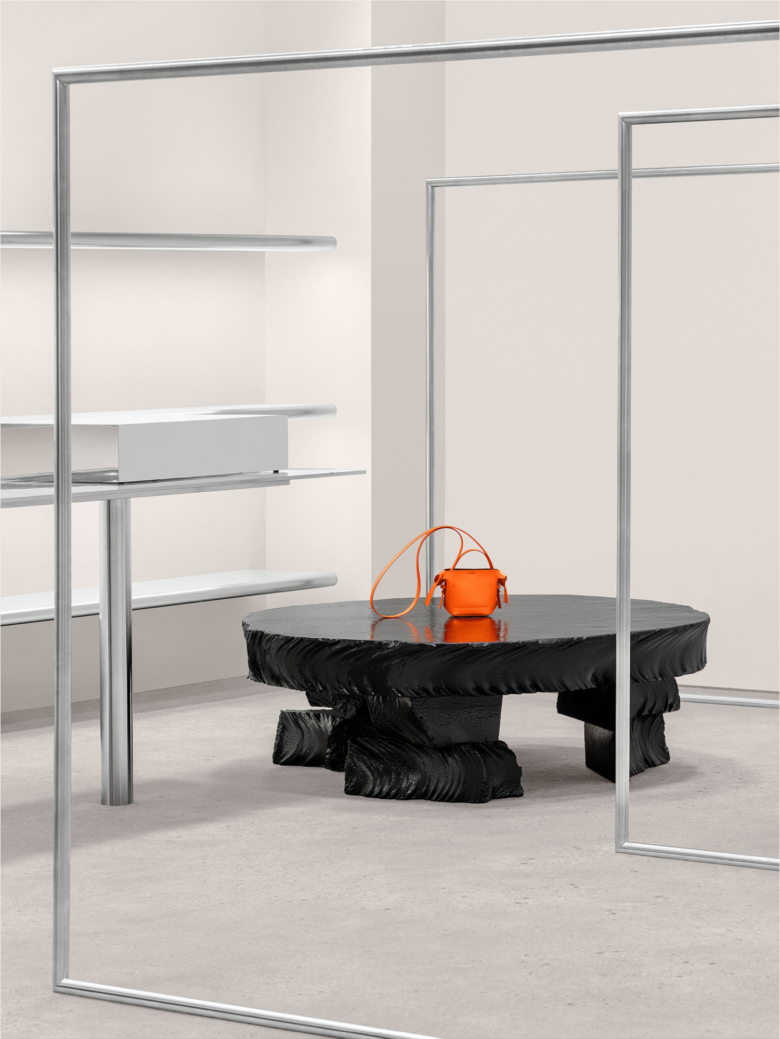 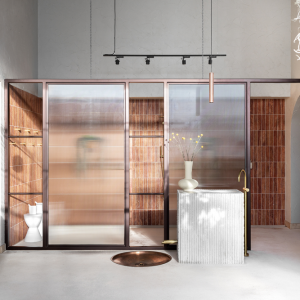 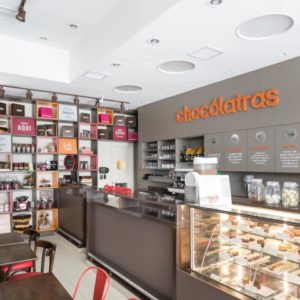 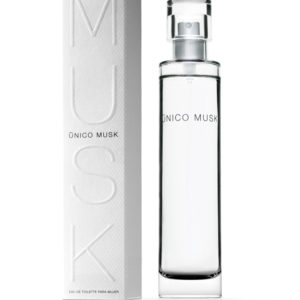 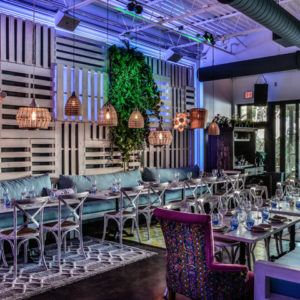