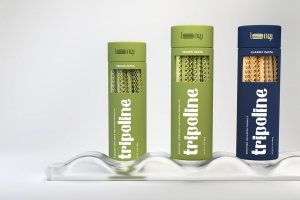 At MatchOffice, worklife is better. 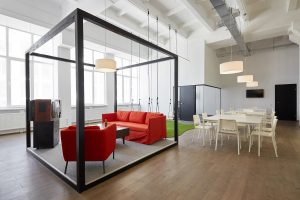 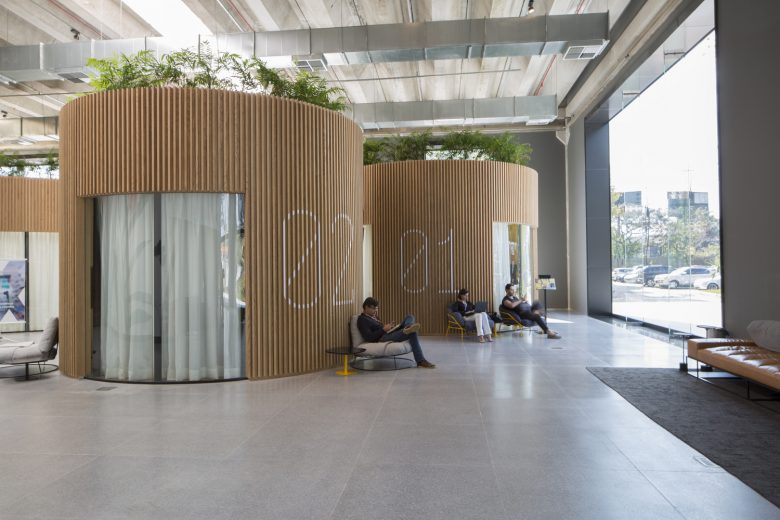 Mercado Livre decided to relocate its offices in São Paulo, Brazil, towards the industrial area of Osasco. The project was located in a three-hectare site that had three abandoned sheds in it. The main idea was keeping and repurposing the sheds that already existed by understanding the program as a whole with the site. Integrating the outdoor and indoor spaces created a campus-like feeling that became a strong characteristic of the project. The main shed has an extension of 180×50 mt. and includes the open space: working areas, enclosed meeting rooms, coffee areas and common spaces.

Furthermore, the mezzanines were added, providing new spaces for working areas. The space structures itself parting from a very clear axis: the central boulevard, which acts like a main street accommodating a wide range of collaborative and meeting areas. An auditorium was placed at one end of the axis, becoming a lively and key element in the building. On its rear, the reception area was located. Both in this area and the central boulevard, meeting rooms for visitors can be found. They were called “Macetas” (flower pots) and became iconic within the building because of their round shape and the presence of plants that can be seen from different levels of the building, creating interior gardens. The inclusion of vegetation, both interior and exterior, reinforces the Brazilian imprint, alongside with the use of color and art.

In addition to the main shed, two antique storage sheds were recovered and repurposed as the restaurant that has the capacity to receive up to 500 persons, gym, beauty parlors, medical rooms, and playing rooms. Art is a crucial subject for Mercado Livre in all its headquarters. Timoteo Lacroze, who reunited Argentine and Brazilian artists, was in charge of the coordination of the artistic proposal. Sustainability was also an important element in the project. The goal was to optimize the use of natural resources and to reduce the waste of energy and water. 2000 photovoltaic panels were placed in the deck, reducing 50% electric energy consumption. Lighting is automatic and a recycling water system was also installed. 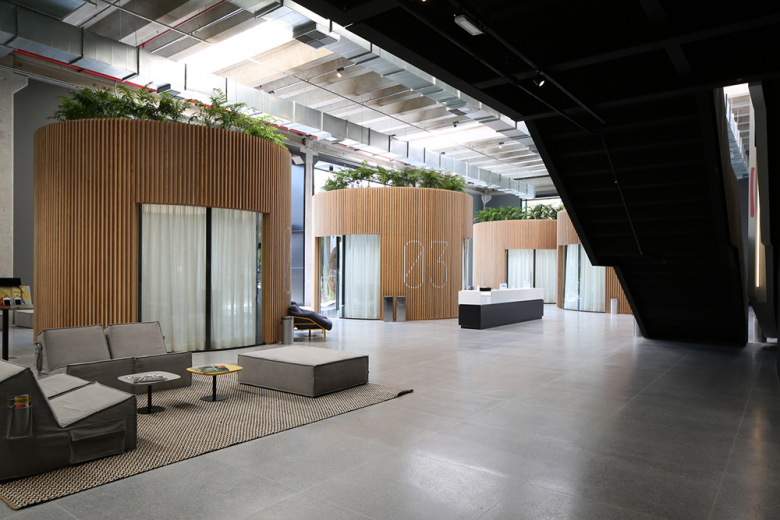 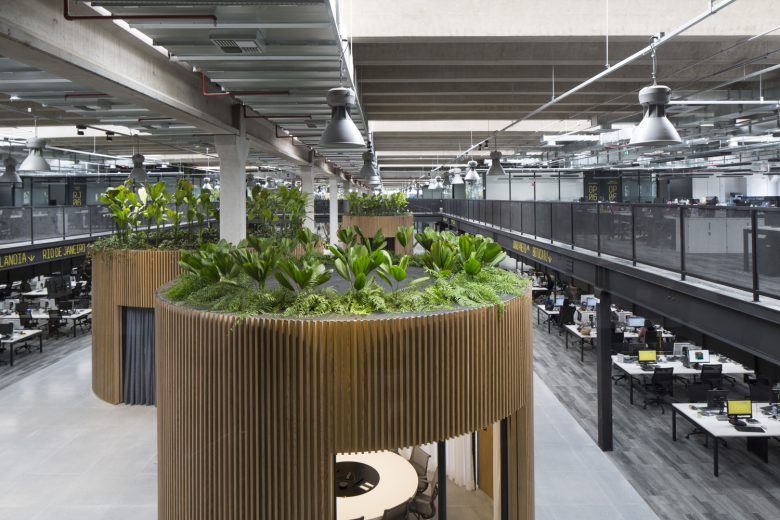 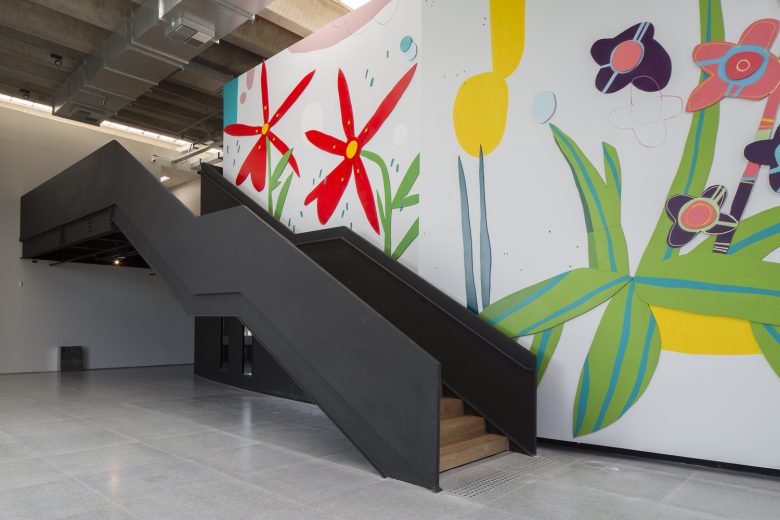 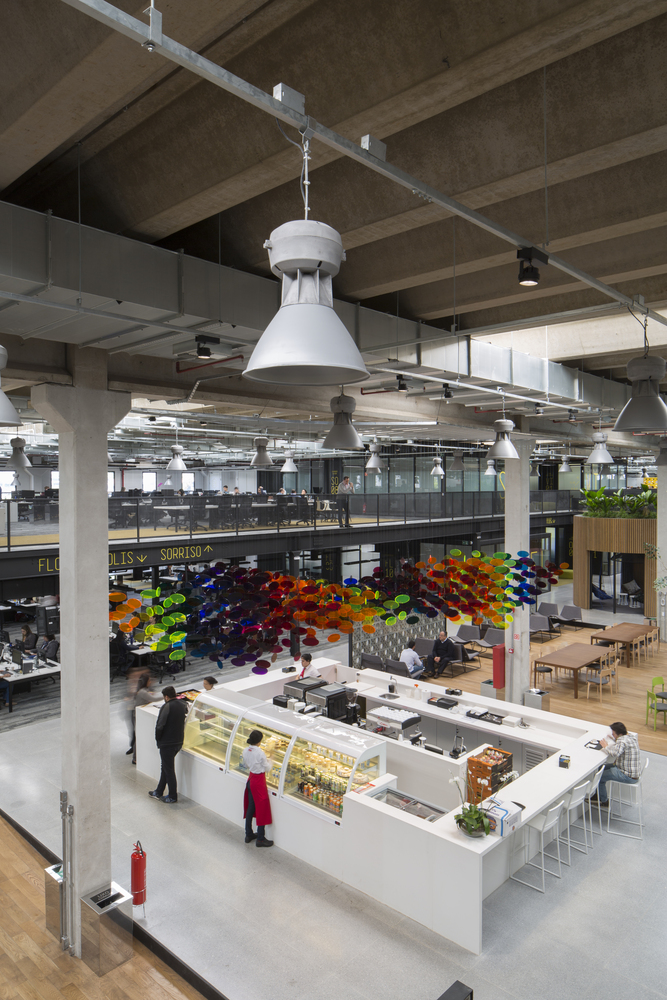 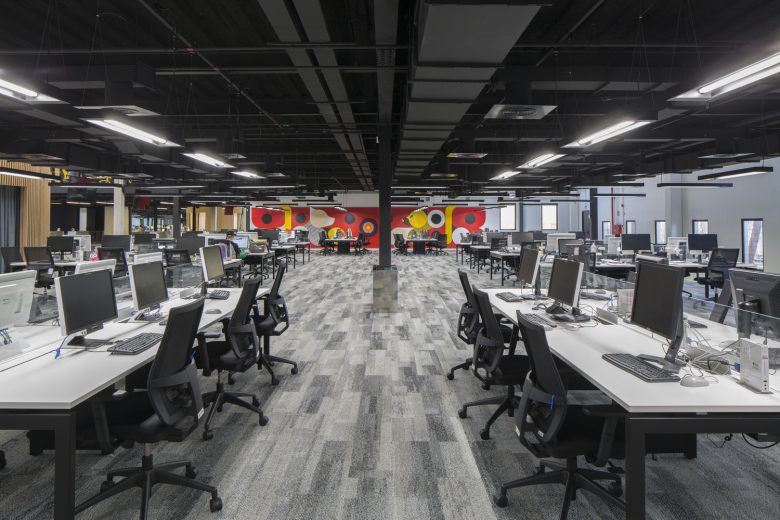 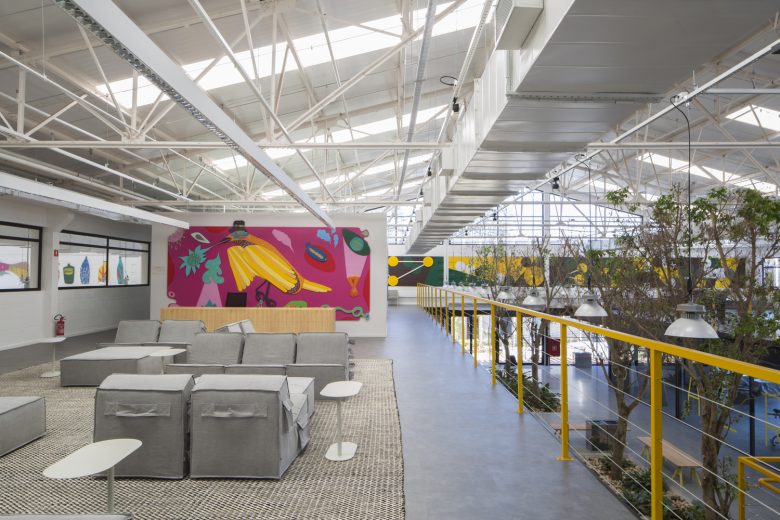 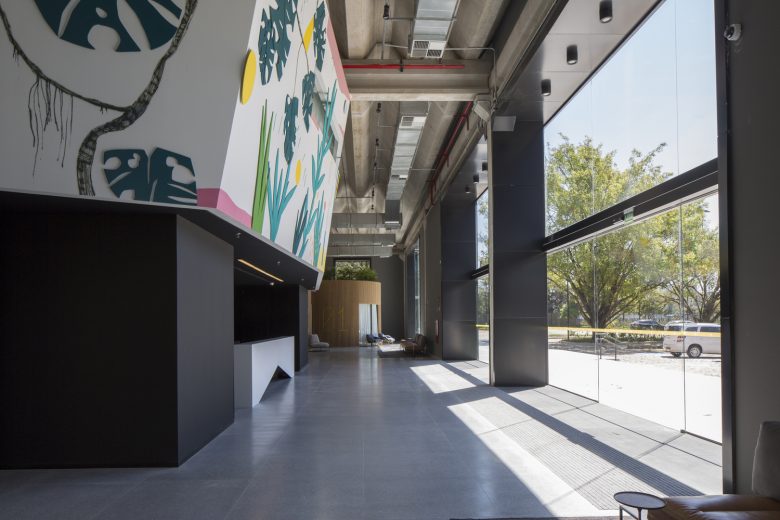 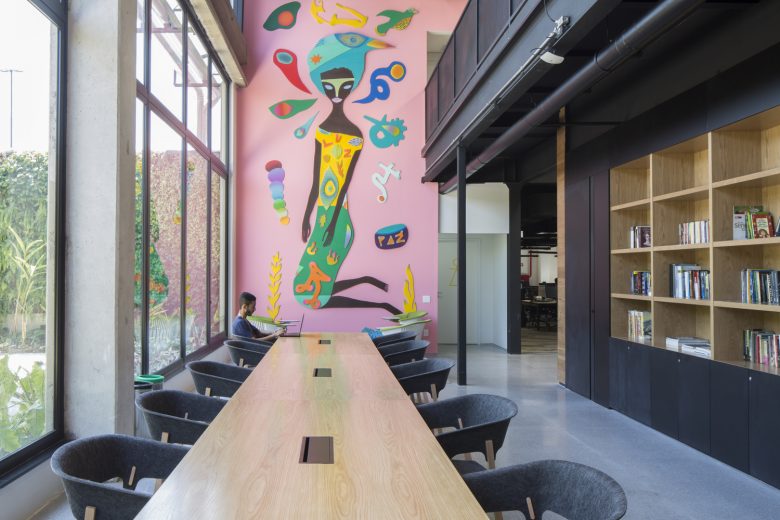 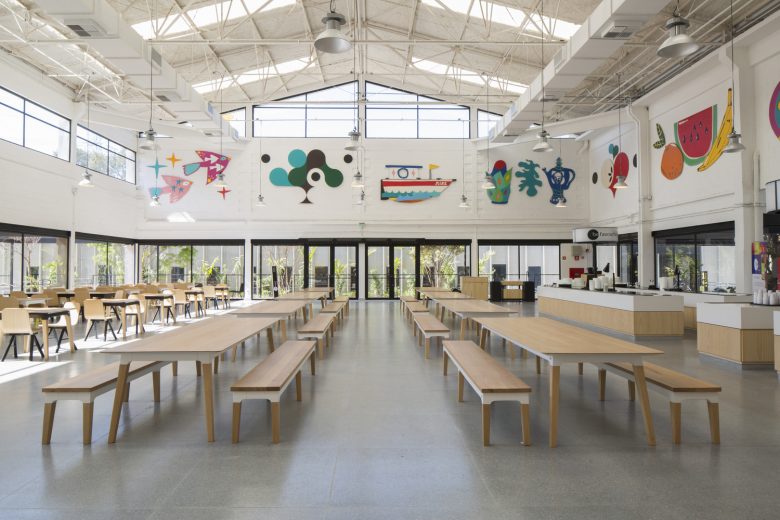 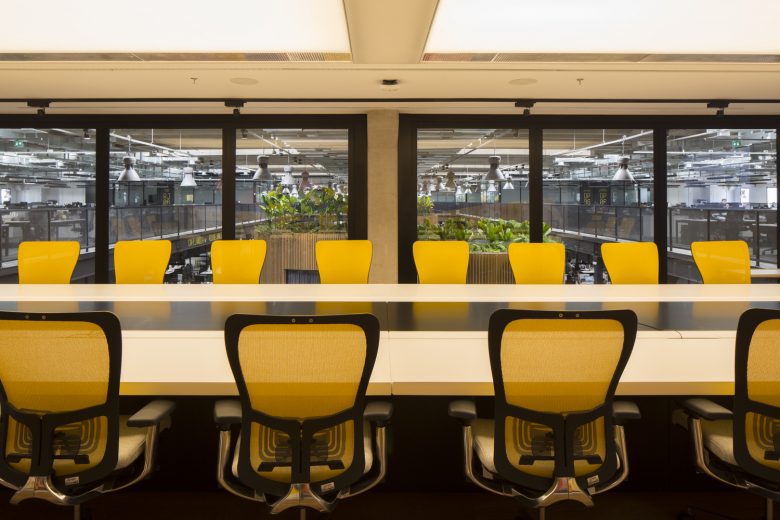 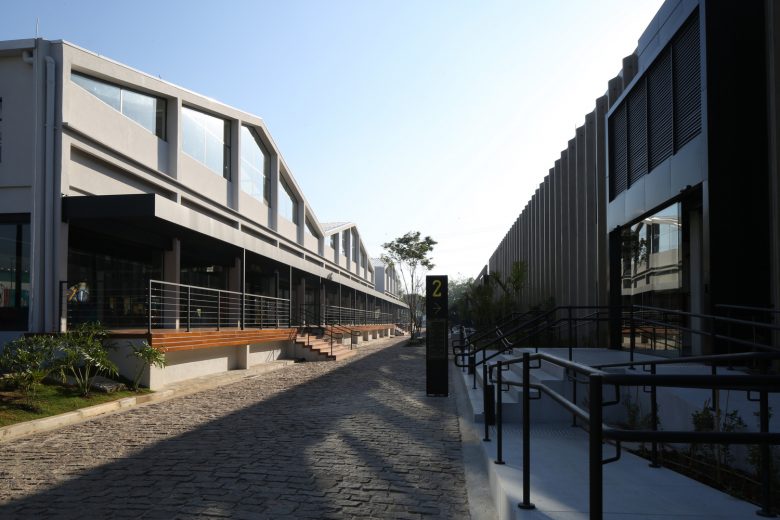 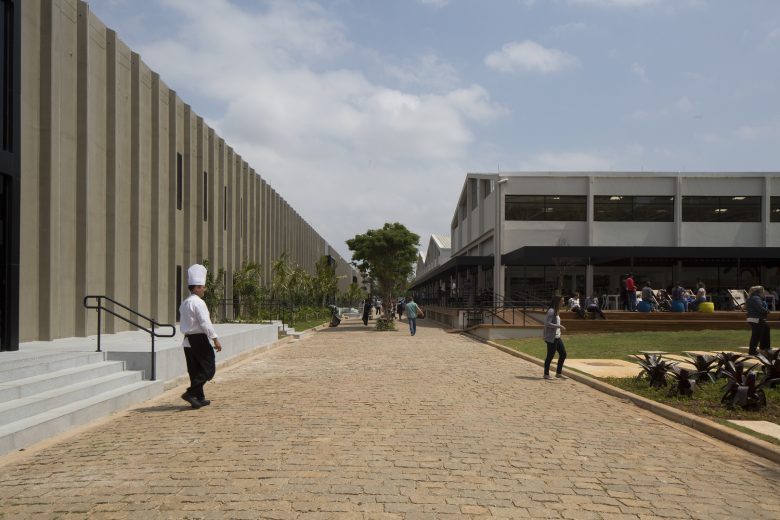 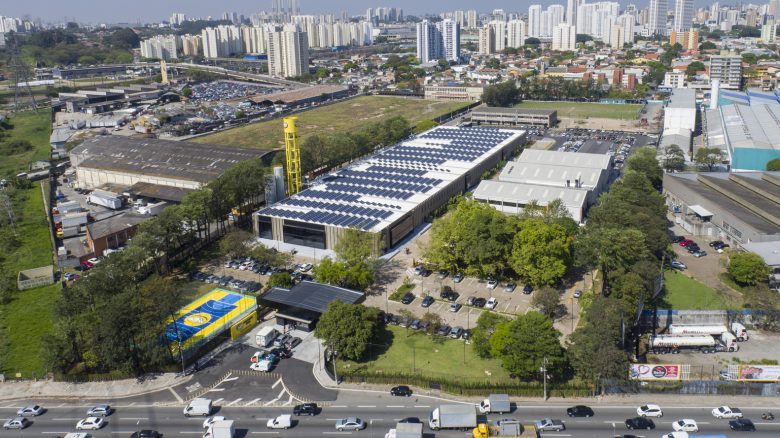 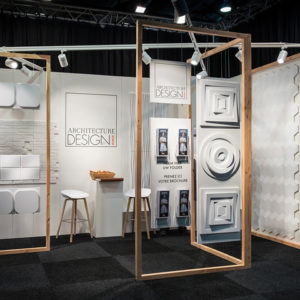 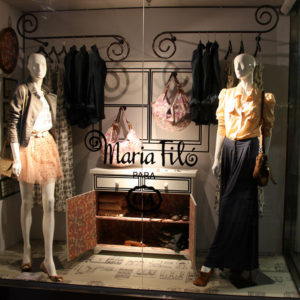 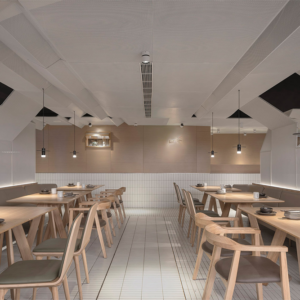 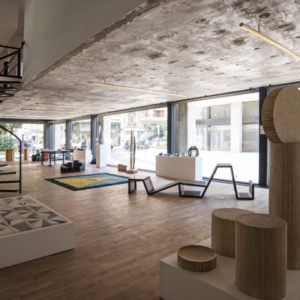