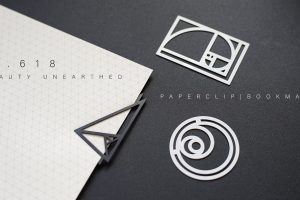 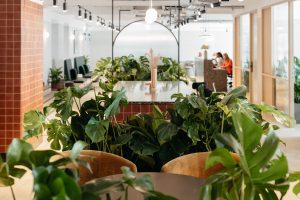 posted by Metaphor Interior Architecture on 2020-10-14 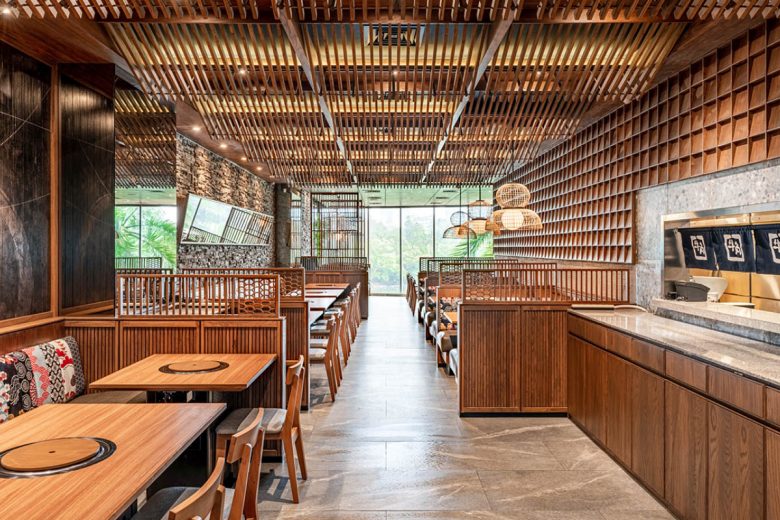 Gyukaku started from a restaurant that opened in Sangenjaya, Tokyo, in 1996. From that first restaurant, they have grown to become the largest Yakiniku restaurant operator in the world. Gyukaku set its footstep in Indonesia in Aeon Mall BSD City in 2015. Since then, they have been expanding to make Japanese Yakiniku more familiar to people in Indonesia. And now with more than 700 outlets worldwide, they can spread happiness of enjoying Japanese Yakiniku to the corners of the world! 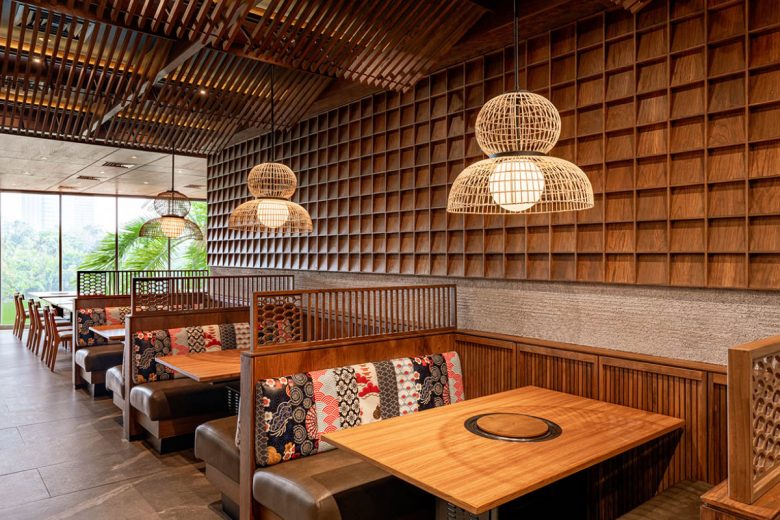 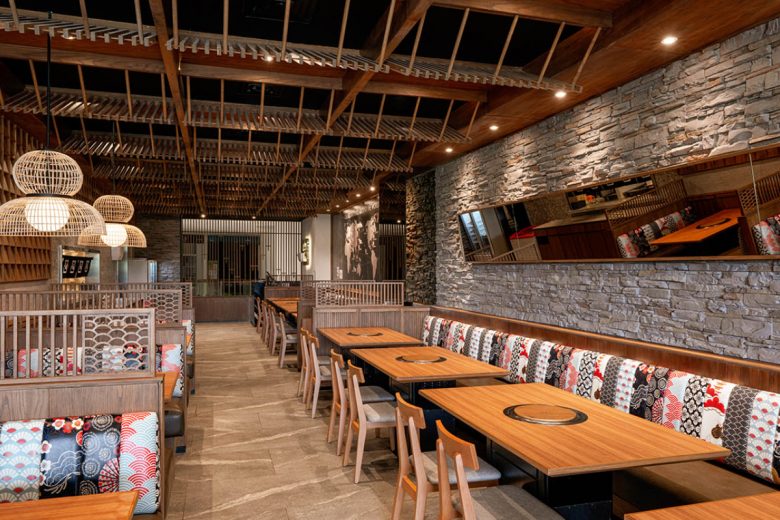 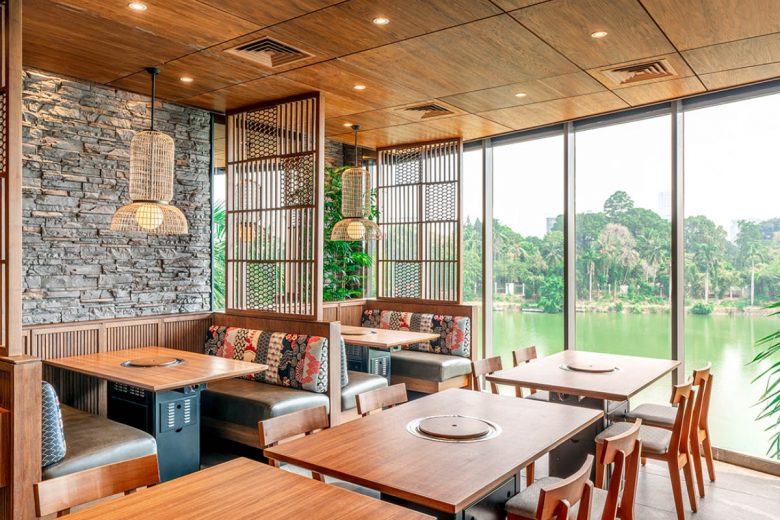 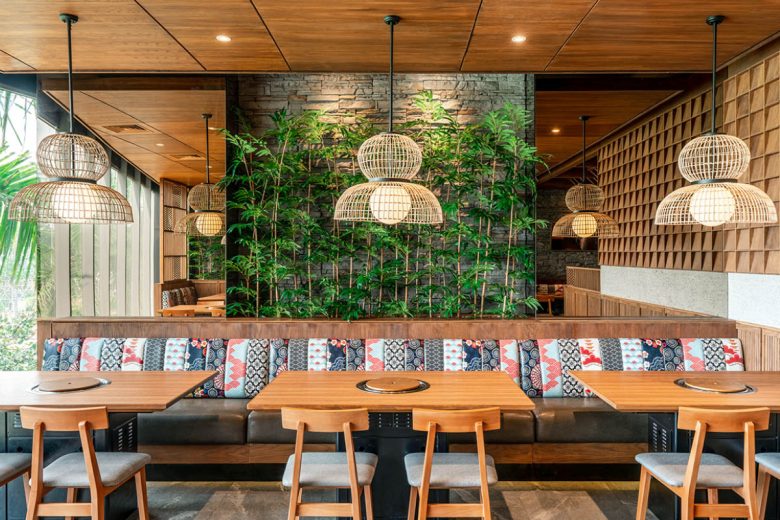 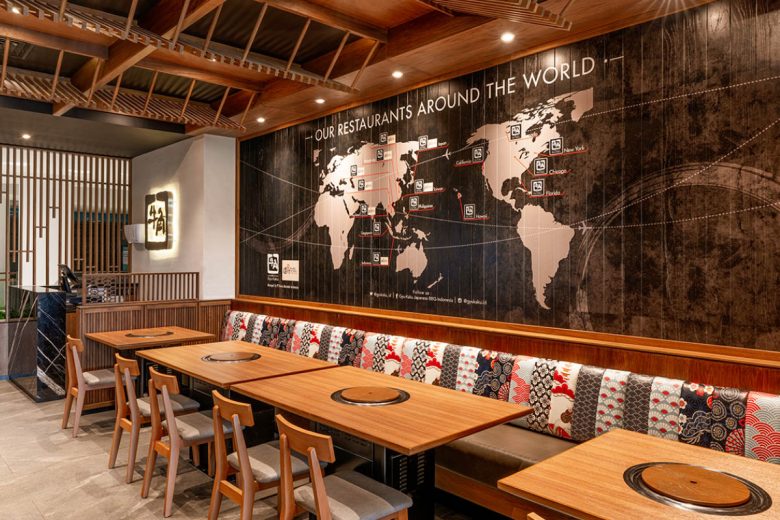 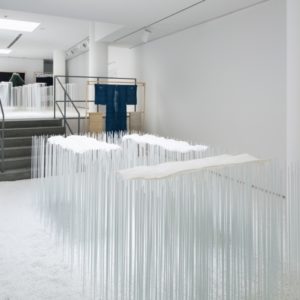 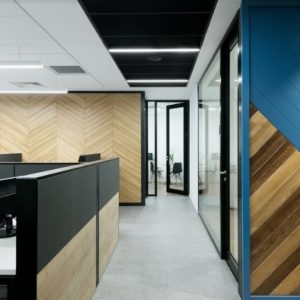 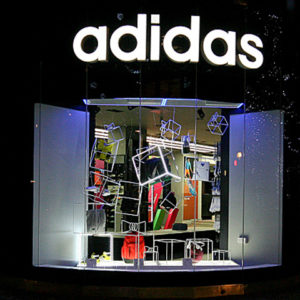 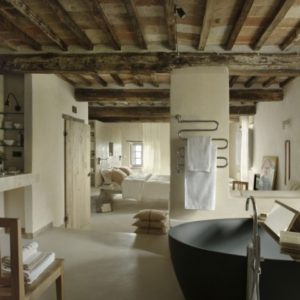