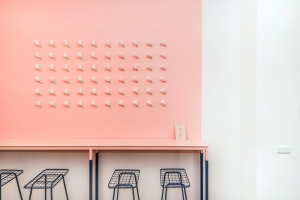 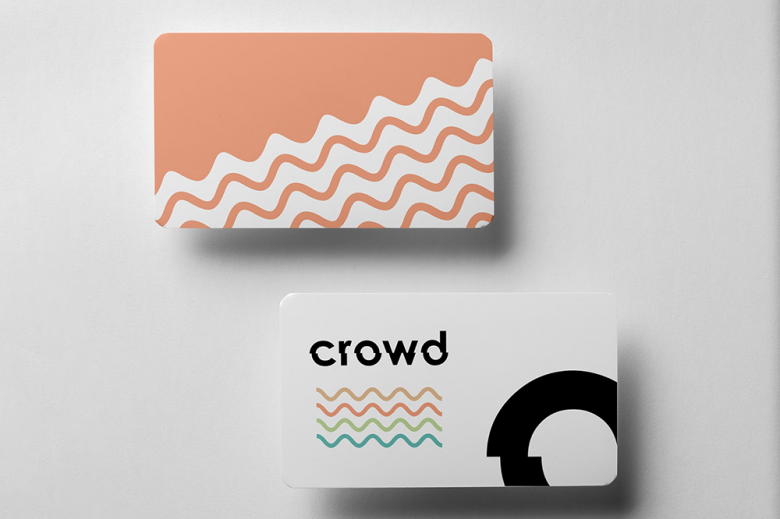 CROWD is a new generation drink. It’s about the shift of concept, about the bright palette of readings from the opposite, about courage. Advertising posters of the whole city, filling social networks, drive and only positive emotions. We searched in organic forms that relate to the origin of every living being, the answers to a new and special symbol that stands out from the competition, inspiring and generating curiosity to those who see it. In the Visual and Verbal Platforms, we have brought a bright and fantastic biotechnology, with curves and textures inspired by the special world of bacteria, which are taken over by several crowds.

Catch with us on the same wave! 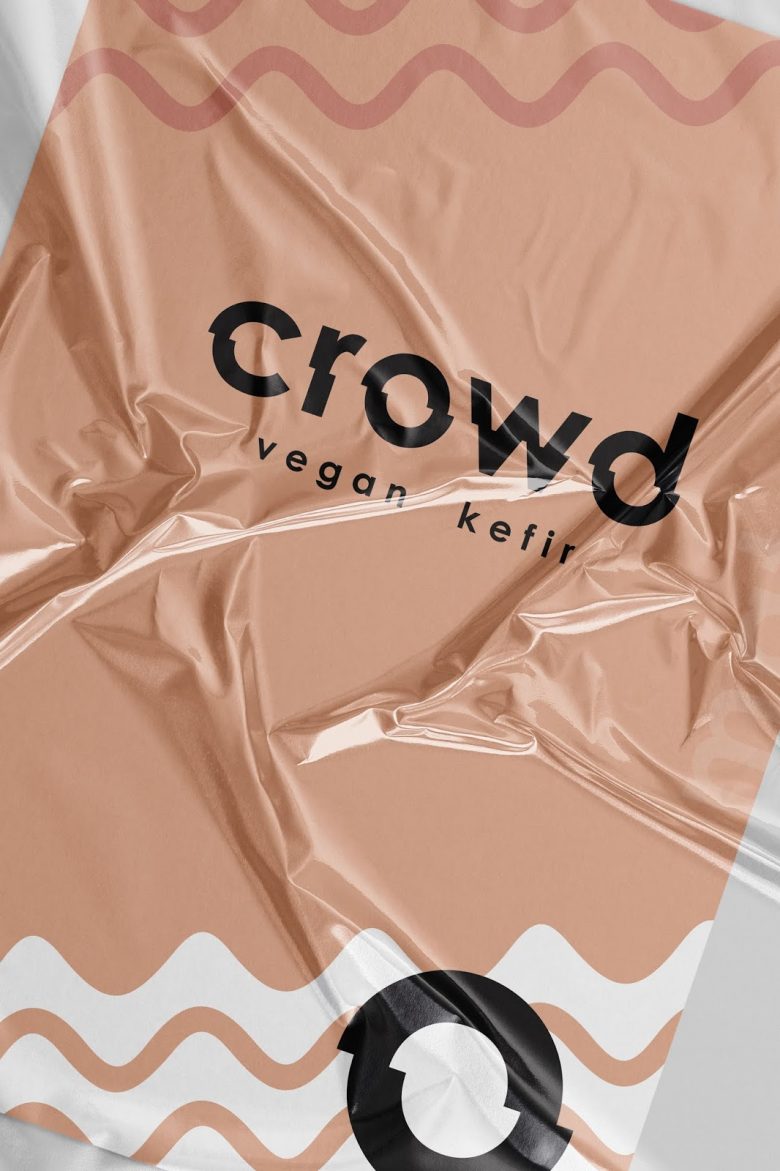 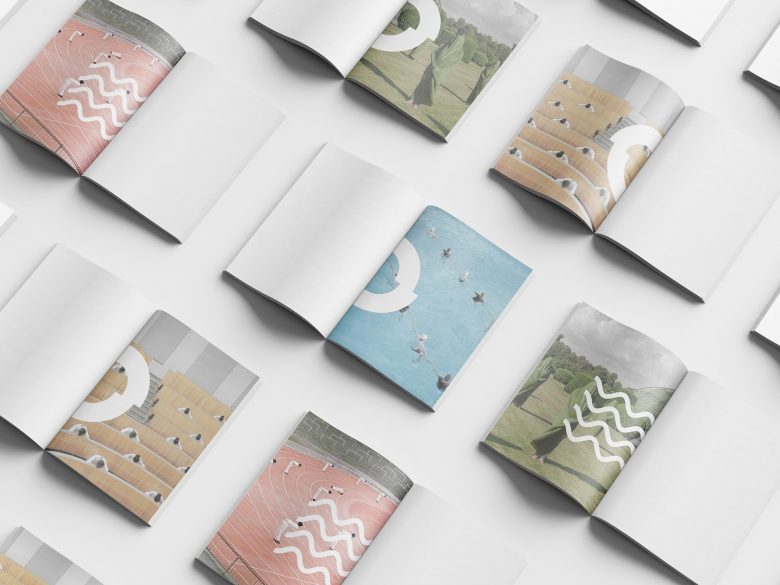 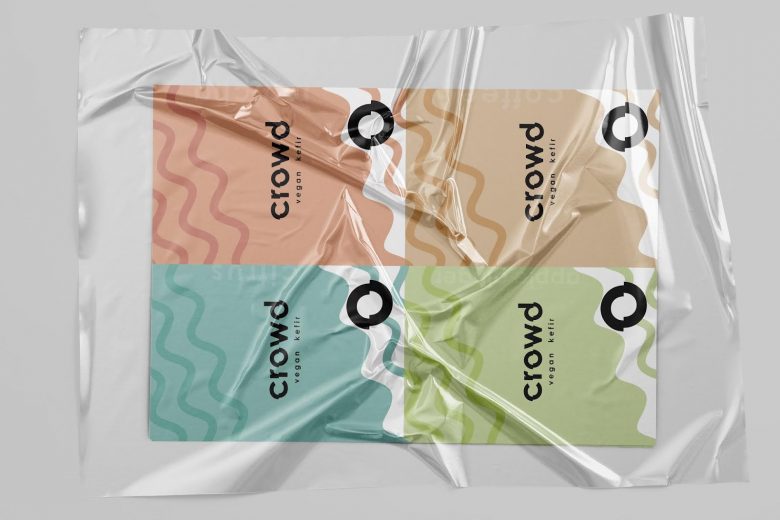 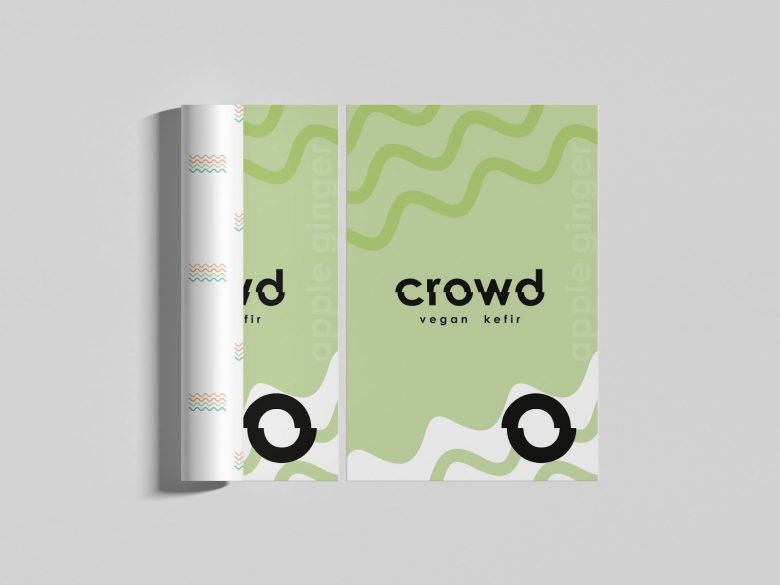 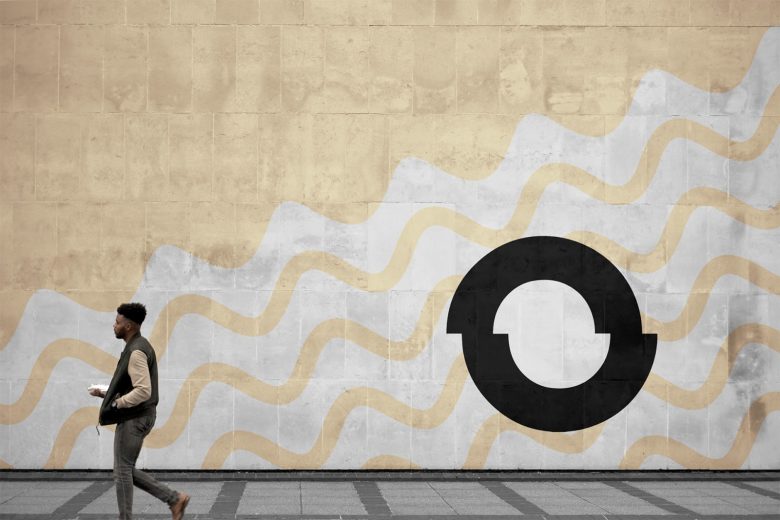 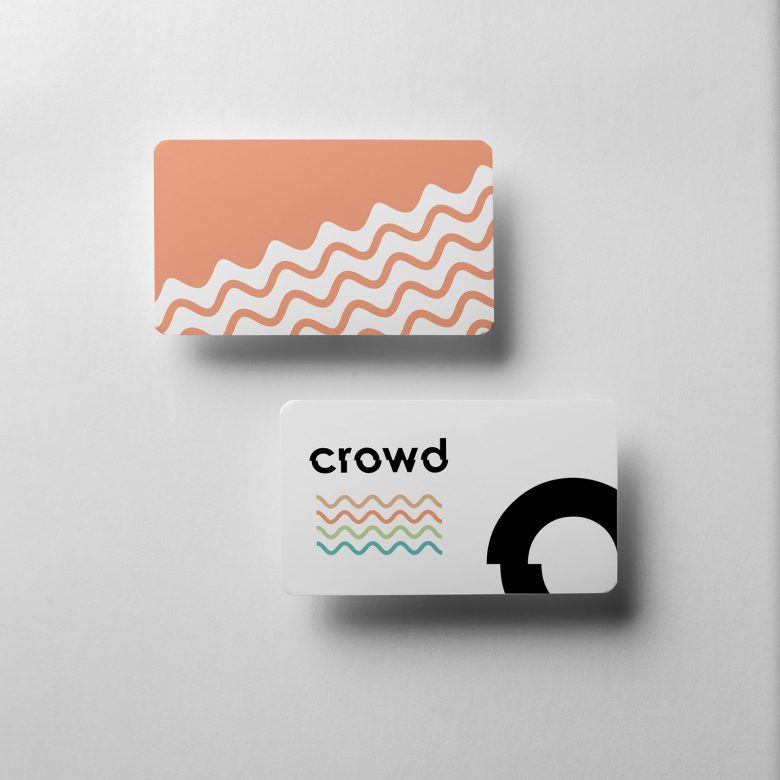 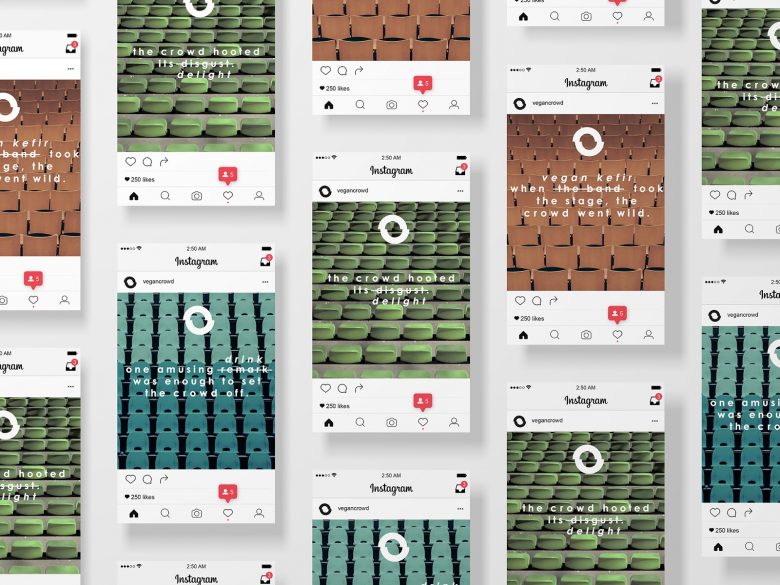 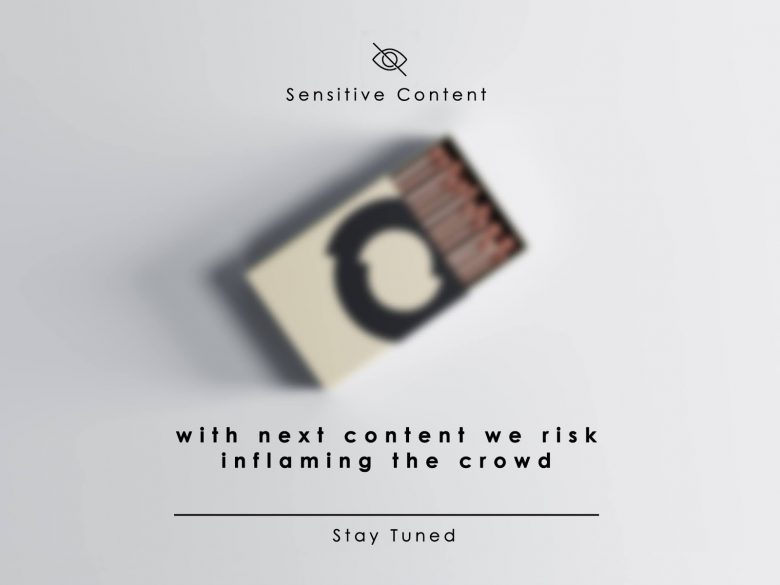 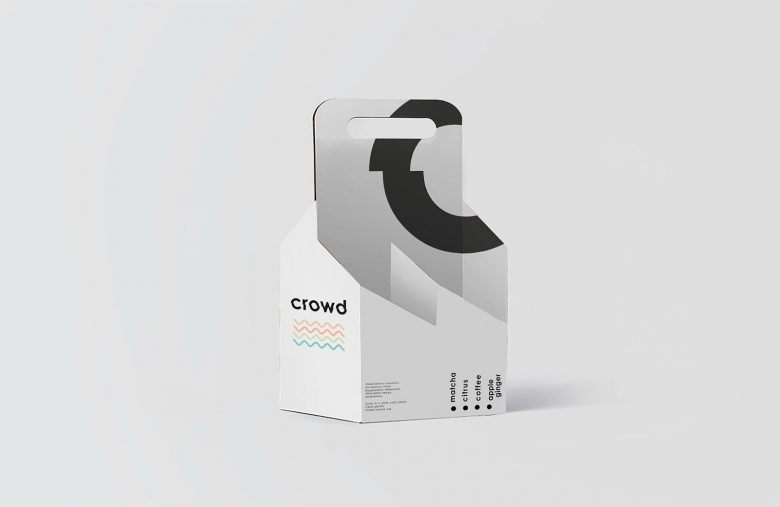 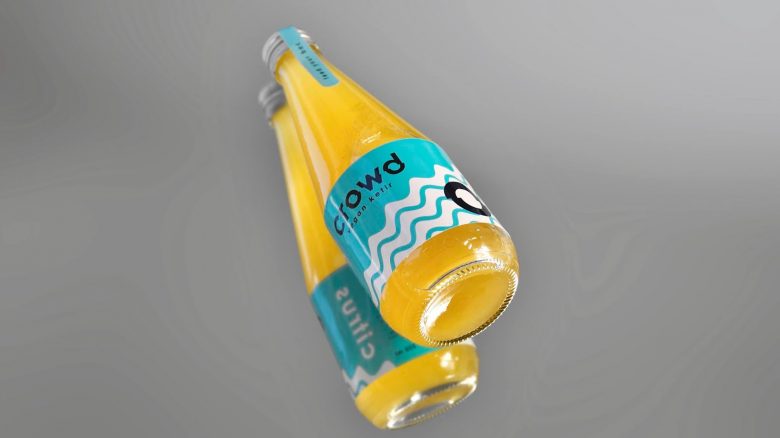