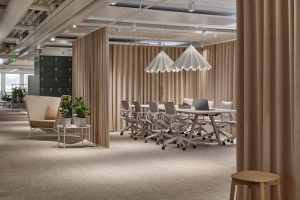 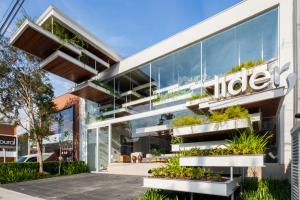 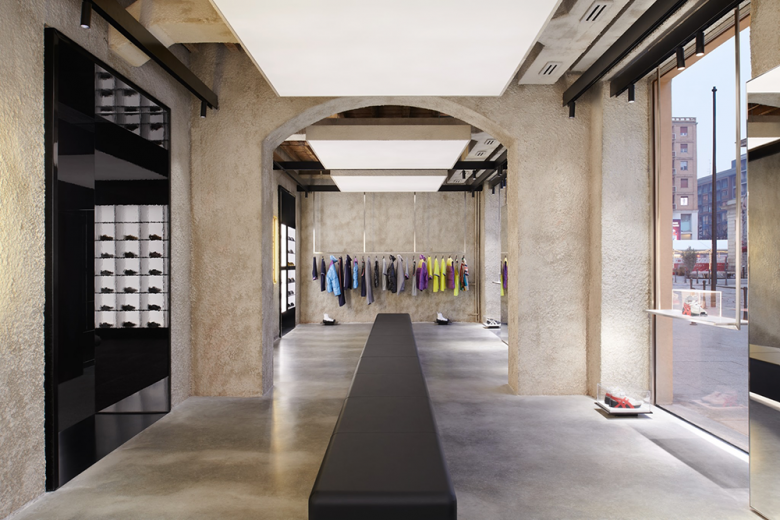 It has taken some time, but Onitsuka Tiger has finally arrived in Italy, opening a flagship store in Porta Garibaldi, a downtown neighbourhood of Milan. The new retail space occupies a 220 sqm. (2,368 sq.ft.) ground floor unit of a monumental six-storey structure built in 1900, and features an interior design by the brand’s creative director Andrea Pompilio. The retail space has been paired back while much of the building’s original architectural features have been retained, and sees three different sections, defined as Laboratory, Japanese Black Lacquer Box, and Tunnel. The largest of all three is Laboratory, an understated, grey monochrome setting which inspires shoppers to explore and reflect on the many Onitsuka Tiger trophies on offer. Oozing a discreet opulence and meticulous craftsmanship through glossed dark surfaces which reference the Japanese soul, is the Japanese Black Lacquer Box. The final space, Tunnel, is dipped in Tai Chi yellow, Onitsuka Tiger‘s signature hue. The inner courtyard has retained its original cast iron and glass conservatory with large sliding doors, and now features an abstract Zen-like garden with bright yellow flooring, bamboo planters and matching seating. The new Onitsuka Tiger flagship carries the brand’s full range of footwear and apparel for men, women and kids, in addition to the special NIPPON MADE line. In celebration of the opening, a capsule collection by New York City-based artist Brian Kenny has been launched, featuring limited edition t-shirts and shorts. 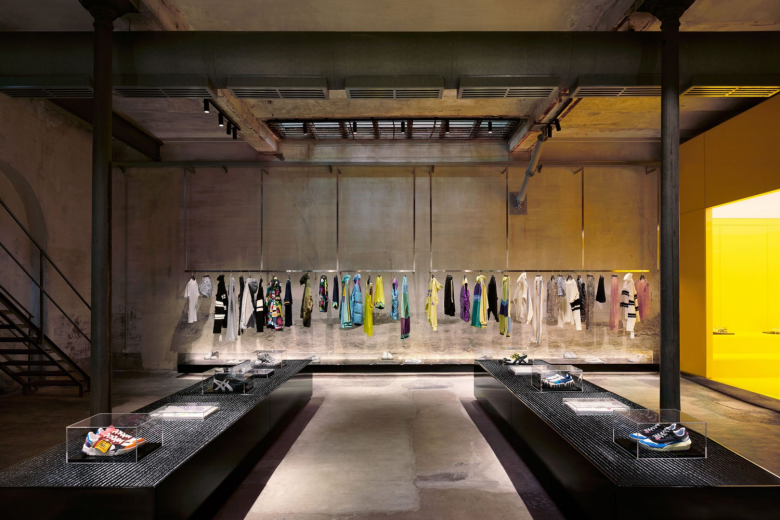 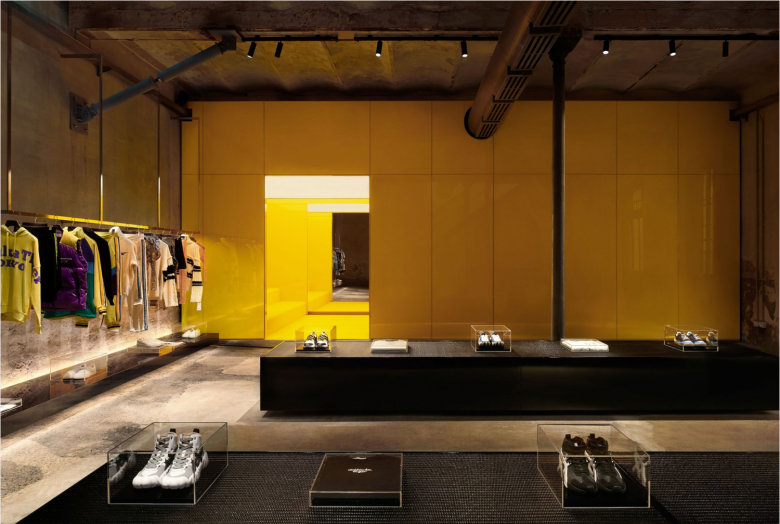 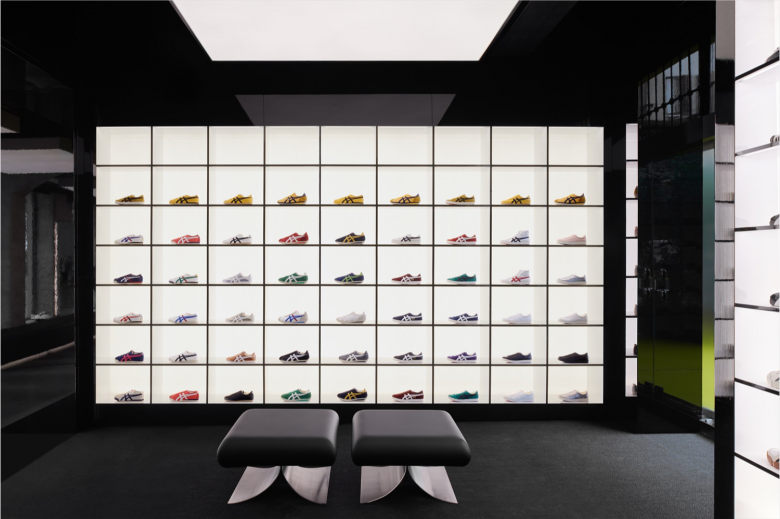 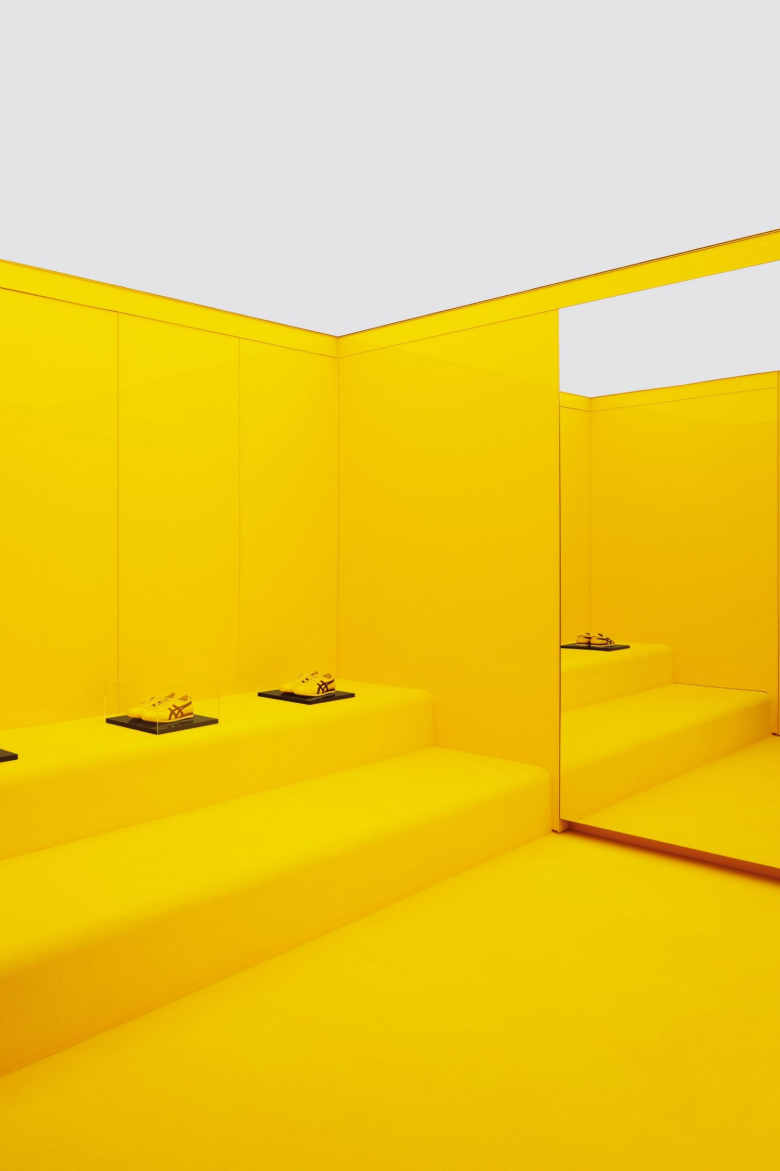 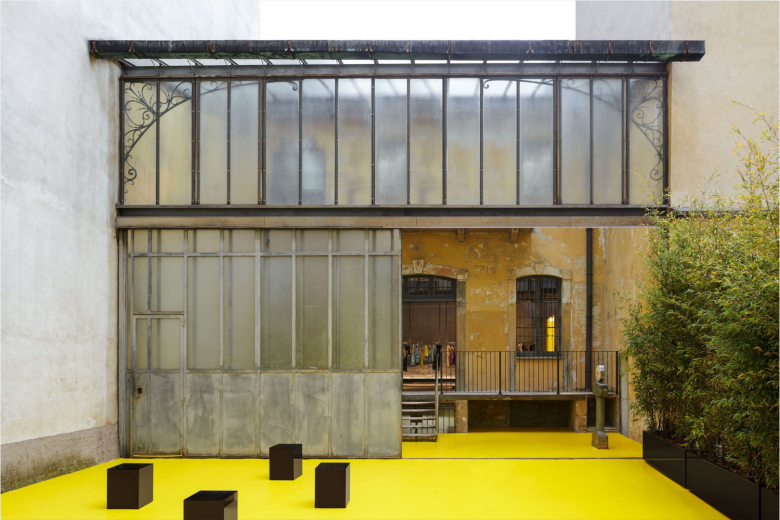 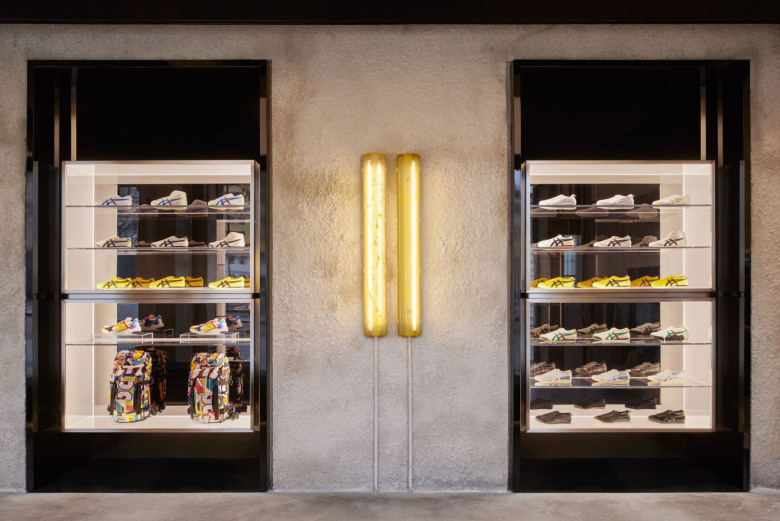 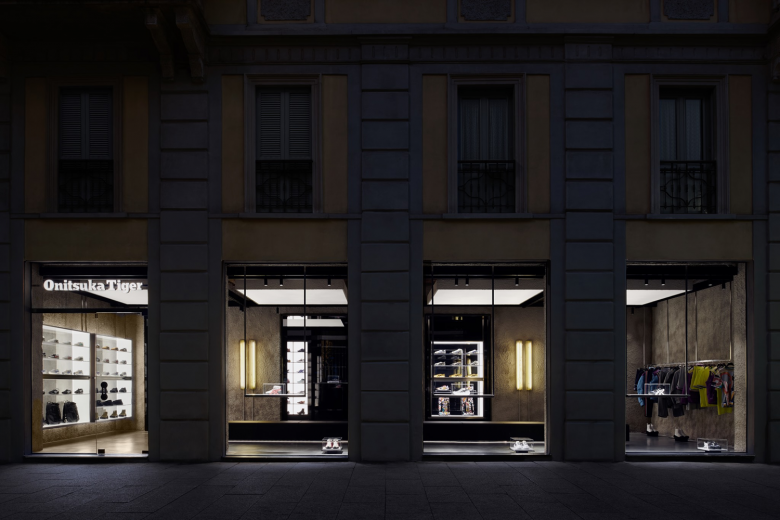 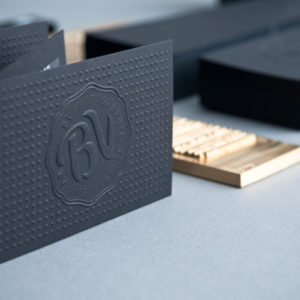 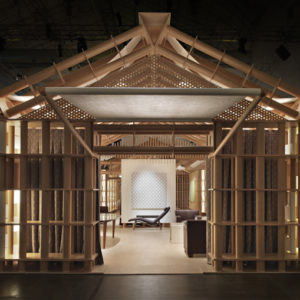 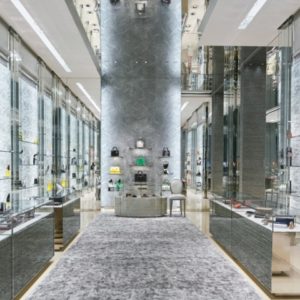 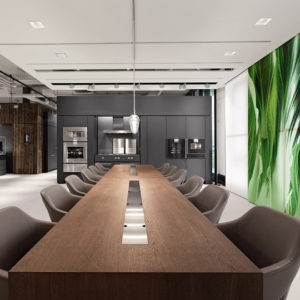