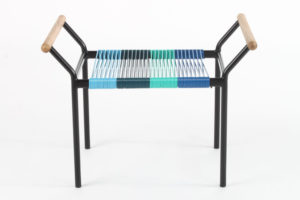 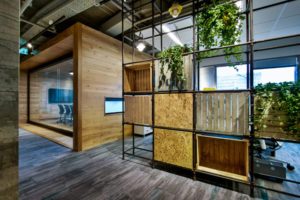 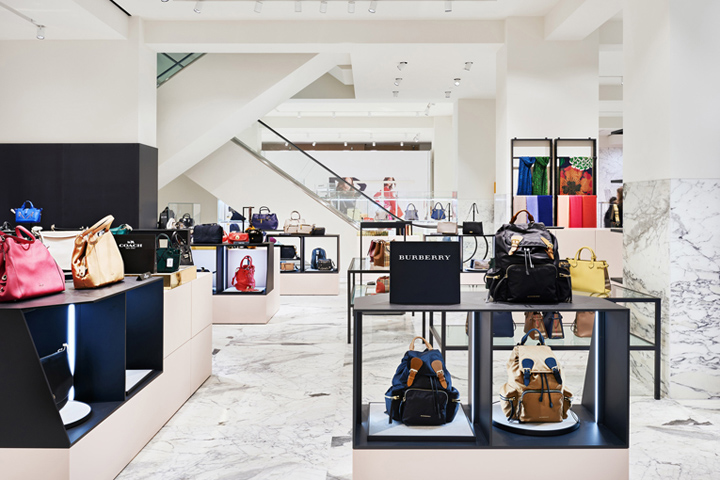 Since it inception in 1870 department store de Bijenkorf has grown into a prominent fixture in the Dutch retail landscape. Its offerings have always been categorized as upscale, but only since being snapped up by British luxury retailer Selfridges six years ago has the department store embarked on a transformative trajectory to become on a par with international luxury standards. de Bijenkorf currently operates seven branches across the Netherlands, and its flagship store is located in the historic heart of Amsterdam. Setting the trend for all other stores, the store in the Dutch capital also is an international showcase, and as such its format has been thoroughly tweaked, redefining luxury and style to an unprecedented level for the home market. De Bijenkorf’s transformation has been in full swing during the past few years and it’s now reaching its final stage with the reopening a refurbished ground floor, obviously the most prestigious section of the premises, and now awash with swathes of white marble and sleek furnishings and displays. Next to counters laden with cosmetics, it’s here where luxury brands have been given maximum exposure to showcase the latest bags and accessories in a number of branded shop-in-shops. Beckoning avid local and a growing platoon of foreign shoppers are illustrious brands such as Gucci, Prada, Tiffany & Co., Céline and Dior. The extensive redevelopment will be finalised coming november, and by then a considerable number of additional shop-in-shops will have joined. 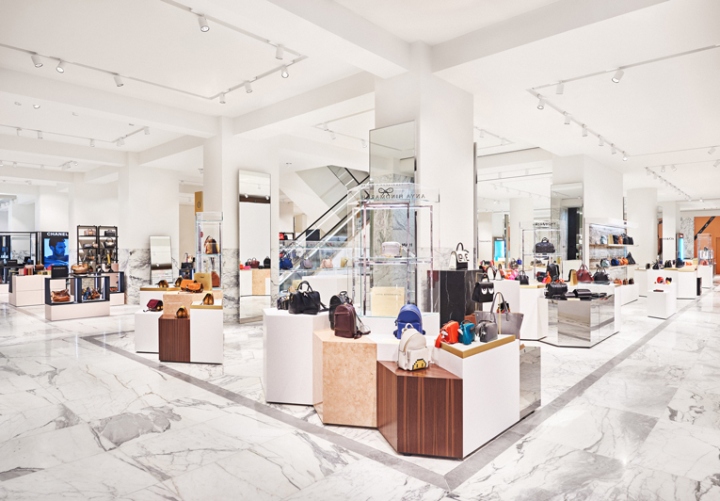 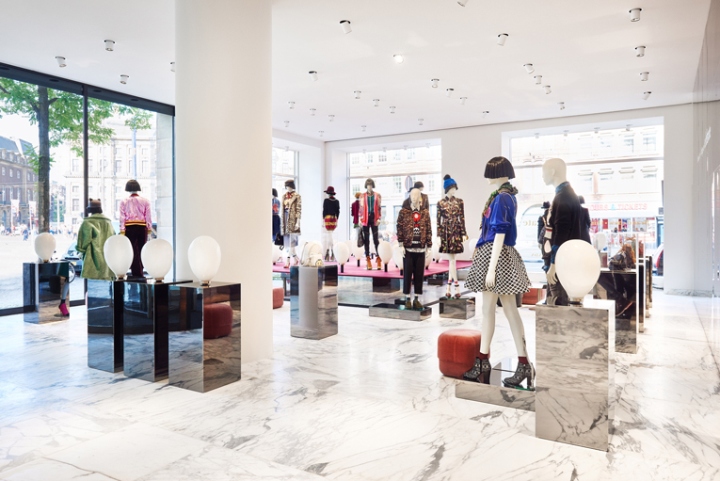 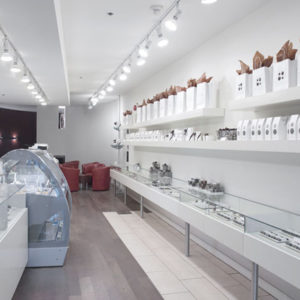 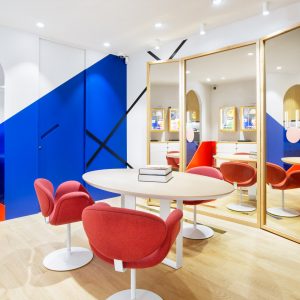 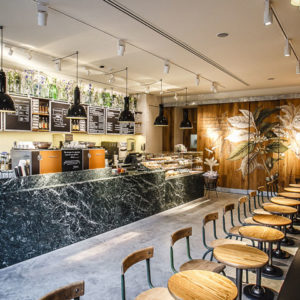 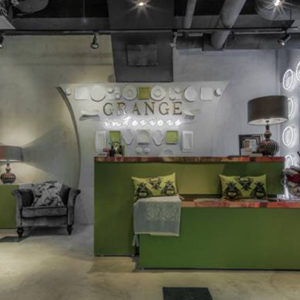