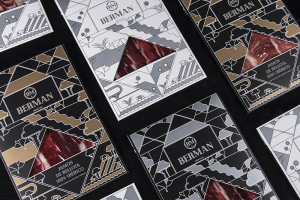 Scent by SIX store by in the wild 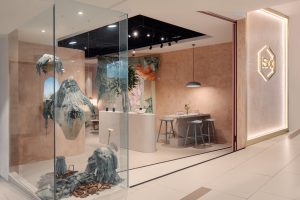 Pharmacy on Dzirciema Street by Substance 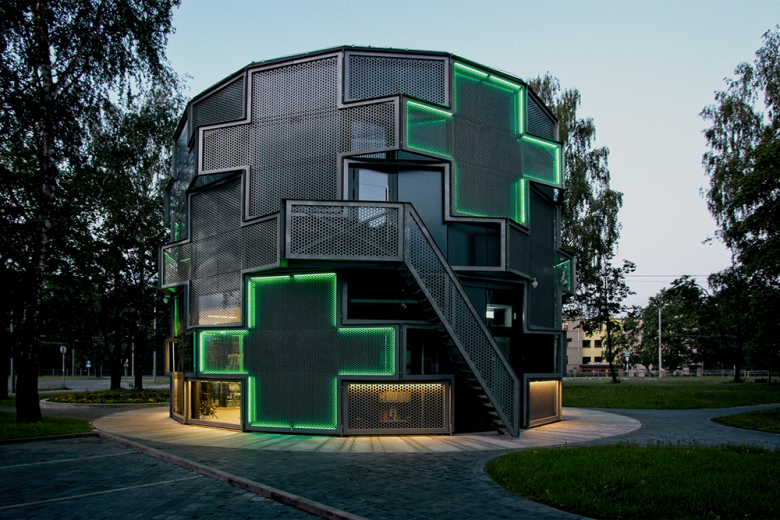 The new pharmacy on the corner of Jurmalas gatve and Dzirciema street is not just a building, but rather a peculiar hybrid between an environmental installation and a building. Its overall image is modest and conceptually assertive, but at the same time keenly different from the surrounding urban environment and attractively expressing the contents of the building.

According to the location of the new pharmacy, the plot visually and functionally perceived as a small city square. The concept is based on the development of a public outdoor installation. Openwork sixteenth-corner metal construction basket two storey high is designed to be filled with the required function of the pharmacy. In order to ensure the functionality of the newly created facility, the installation was designed with reference to the pharmacy, which would be easily recognisable from the potential buyers of drugs and other medicines. The building’s facade installation frame uses the traditional pharmacy symbol – a cross as a module that would be left open or filled with perforated aluminium panels depending on the needs of the inner plans of the building.

The idea of environmental installation arose not only due to the existing green square but also due to the local building authorities, who insisted that a traditional low-rise building from the urban planning view is not suitable for the corner of the block with five-storey building. In their opinion, the more visually new volume will differ from traditional buildings, the better it will fit into the existing surrounding.

New installation is not only a design element of the parametric architecture but also some kind of the signboard of the pharmacy. During the periods when there is no intense sun lighting on the facade, individual crosses are illuminated with built-in LED lighting in bright green color.

The building’s bearing construction is based on four columns of reinforced concrete. The columns located in the middle of the building make the perimeter of the building fully subordinated to the parametric pattern of the facade installation. In contrast to the visually saturated metal frame, the facade of the building made as simple as possible – with structural glazing and composite panels.

Finally, the facade installation also significantly improves the energy performance of the new building and, despite the wide glazed openings in the base facade of the building, it is almost 0 consumer building, according to the actual energy efficiency calculation. 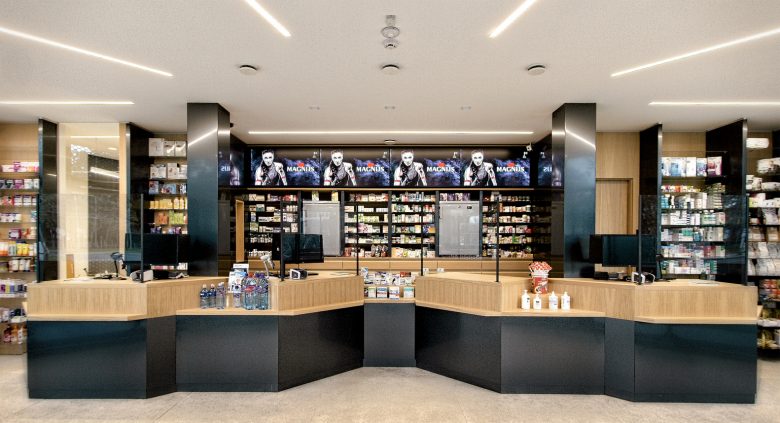 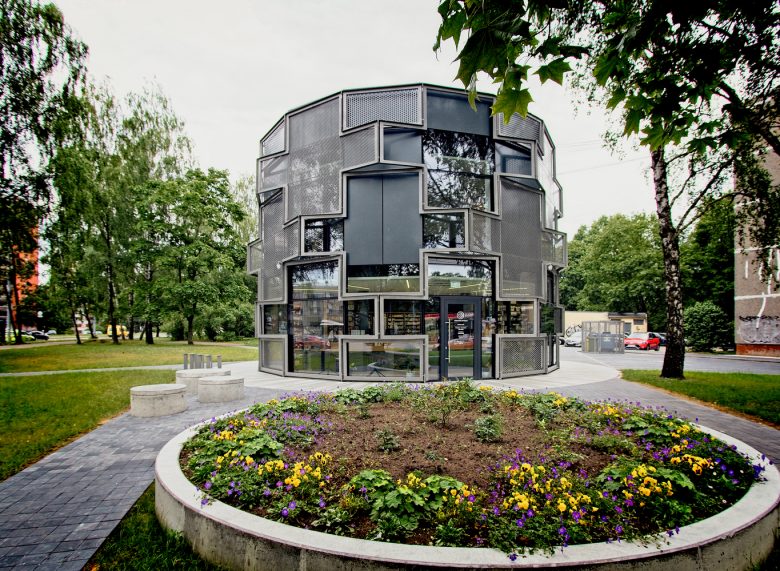 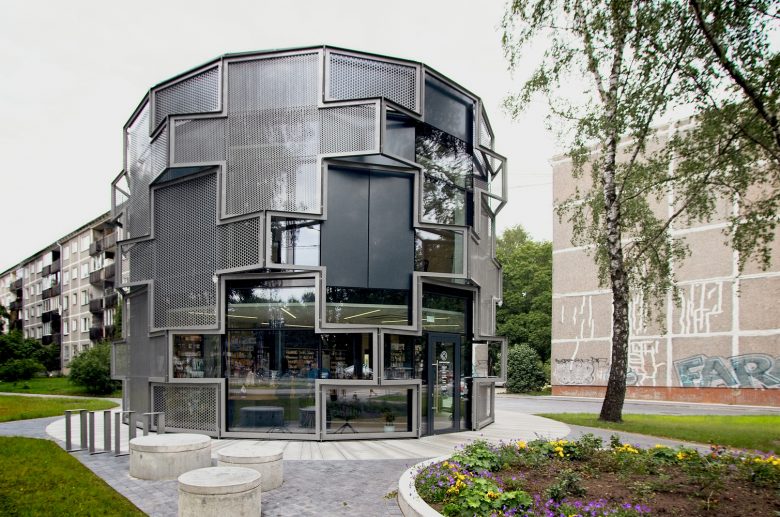 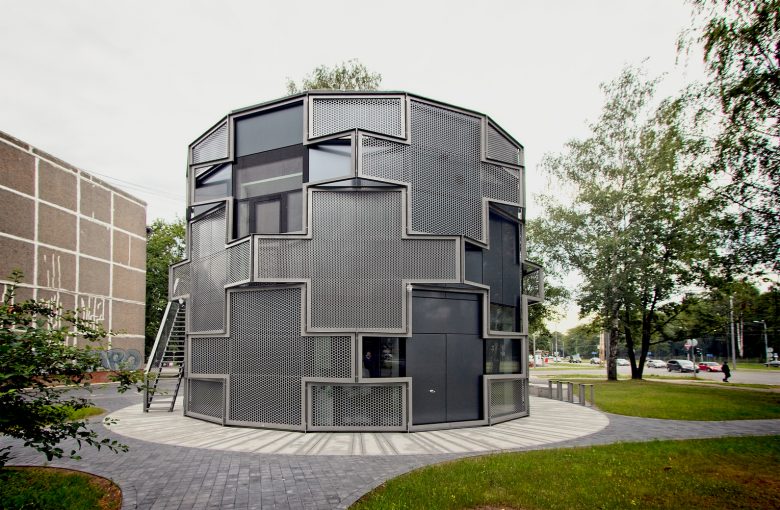 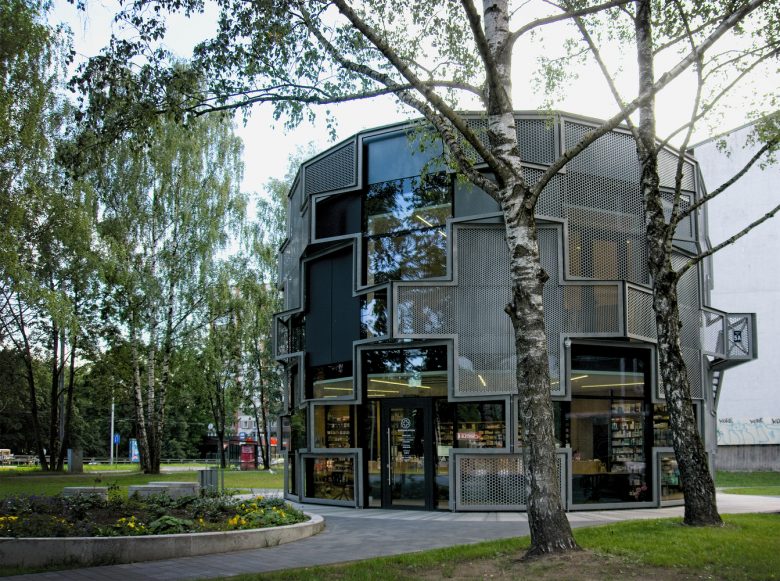 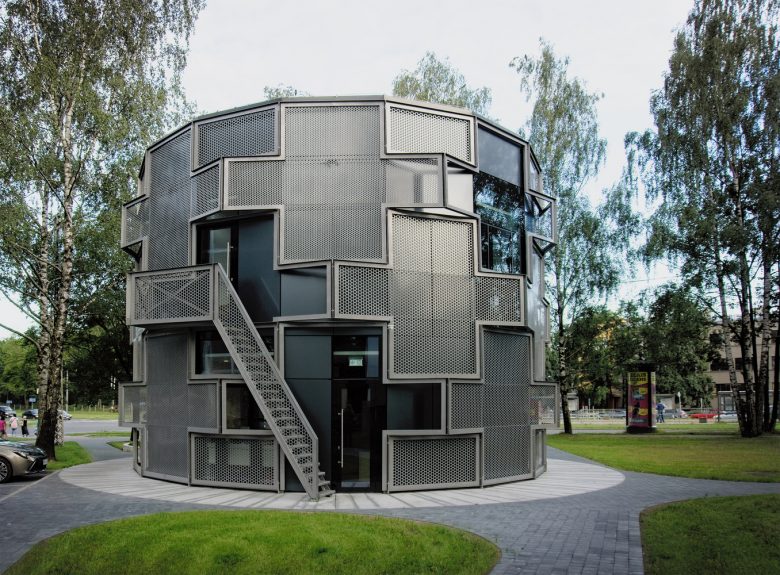 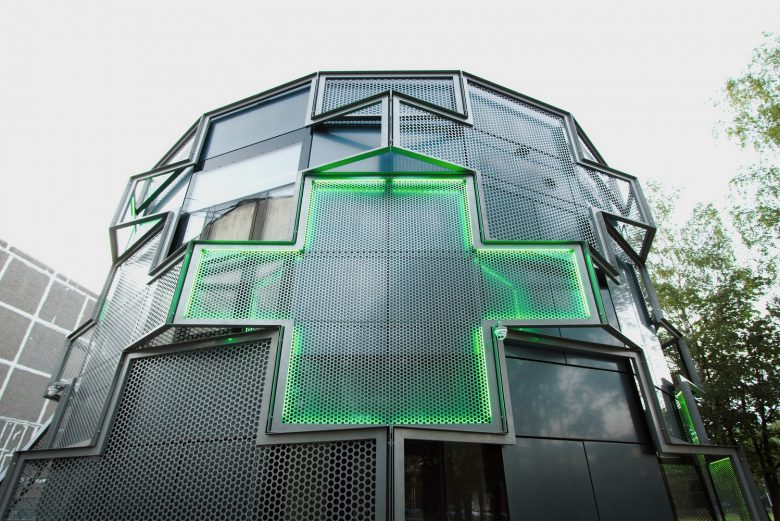 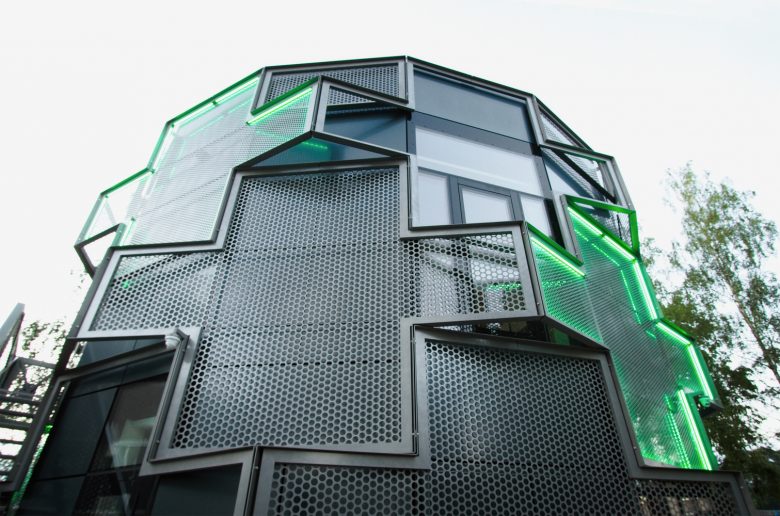 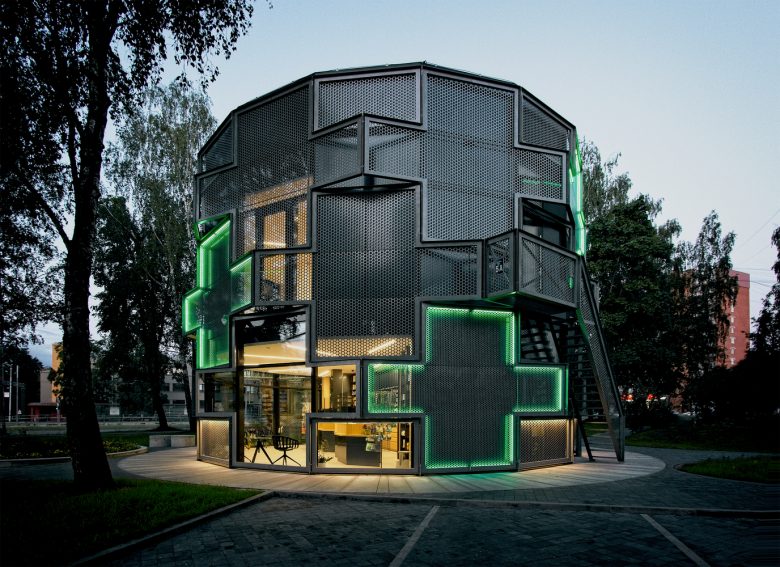 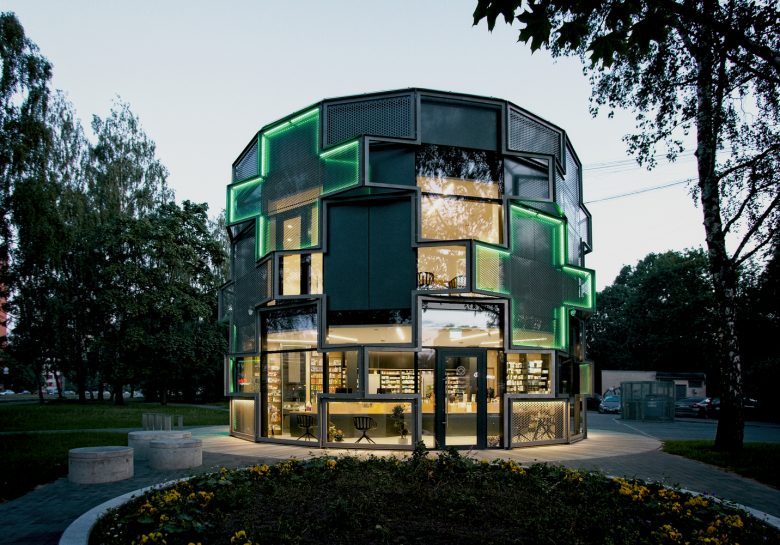 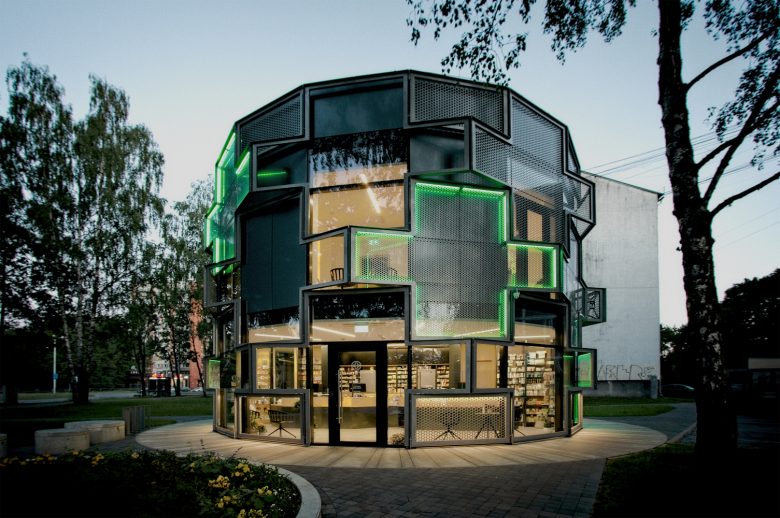 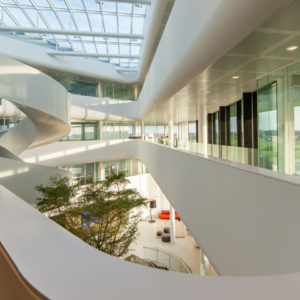 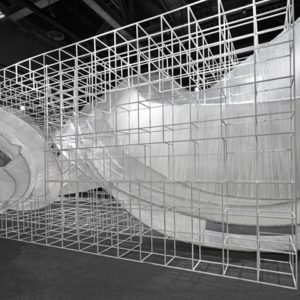 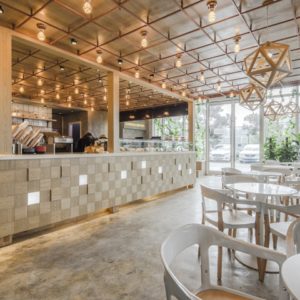 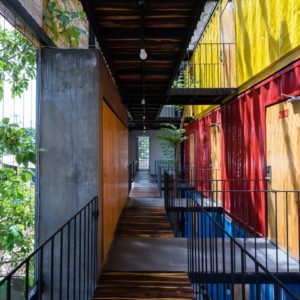