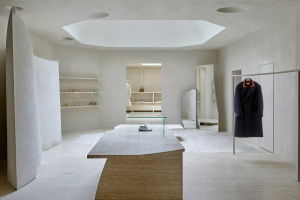 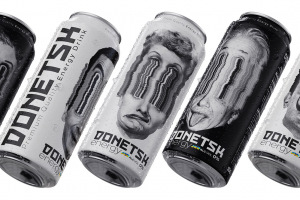 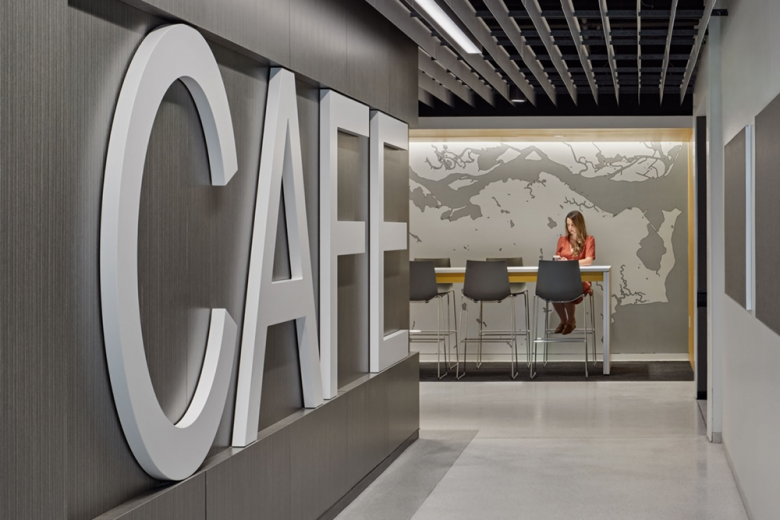 Amenta Emma Architects recently completed the design of the historic Connecticut State Office Building located in Hartford, Connecticut. Amenta Emma Architects restored and reimagined the 1931 office building that houses the State of Connecticut’s attorney general, secretary of state, treasurer, and their staff. The Connecticut State Office Building—affectionately known as the SOB—is located in downtown Hartford’s historic district on the National Register of Historic Places. Its transformation saves a significant building and plays a pivotal role in Hartford’s urban plan that stitches historic downtown district assets to a one-mile chain of parks, plazas and the renewed Connecticut River waterfront. This adaptive reuse project that exceeds sustainability and accessibility standards, is a vibrant, modern, 21st – century workplace built to carry the building’s 20th century grandeur into the 22nd.

Visitors approach the SOB through a one-acre park—the first new greenspace in Hartford’s core in over 50 years—walking on two-toned granite pavers, laid to scale in the pattern of the Connecticut River, which is visible from many of the building’s windows. The classic limestone exterior was preserved and liberated from 370 window unit air conditioners that were replaced with high efficiency heating and cooling systems.

A new two-story glass curtain wall defines a grand, new, accessible public entrance, providing transparency into the lobby with lines of sight extending through two additional glass walls opening to the building’s courtyards. The front of the building was shifted from north to east to use the site’s natural slope for accessibility. The courtyards—once inaccessible from the ground floor—were raised 6 feet. They now open to the cafeteria and meeting rooms at ground level, allowing for outdoor dining and indoor/outdoor meetings.

The main entrance leads to a new double-height lobby characterized by marble walls, a grand stair connecting the two levels, and a bridge across the upper level. The lobby now matches the scale and grandeur of the building’s exterior (previously, much of the ground floor was occupied by offices). Other existing spaces with a great deal of character, including the historic hall and main staircases featuring ornamental flourishes such as coffered plaster ceilings, marble colonnades, brass gates, and mail chutes, were faithfully restored to their original condition.

The rest of the SOB’s former labyrinthine interior was demolished. Workplaces designed specifically for the agencies that occupy them and their particular balance of focus work and collaboration now fill the seven-story, 350,000-square-foot office. High ceilings and exposed duct work lend a contemporary feel to the civic building with nods to its history when suitable such as exposing the original terra cotta floor formwork and brick walls where possible.

With ailing windows replaced with double-pane replicas, asbestos and lead paint abated, and every building system overhauled or replaced, the building now meets the USGBC’s standards for LEED® silver, and Connecticut’s strict High Performance Building energy efficiency requirements. The most sustainable choice of all was adaptive reuse rather than new construction. Insulation and other additions to the building’s skeleton help it achieve 50.13 kBtu/sf/yr, less than half the 111.7 kBtu/sf/yr national average. 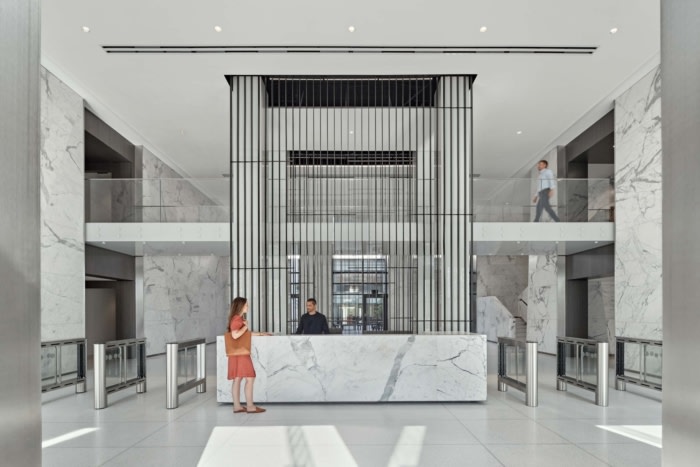 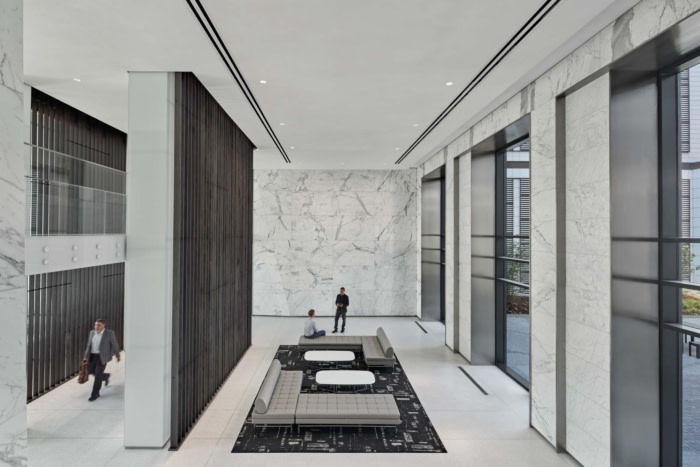 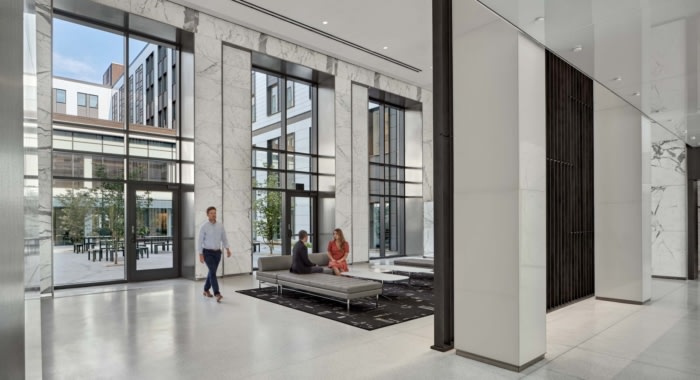 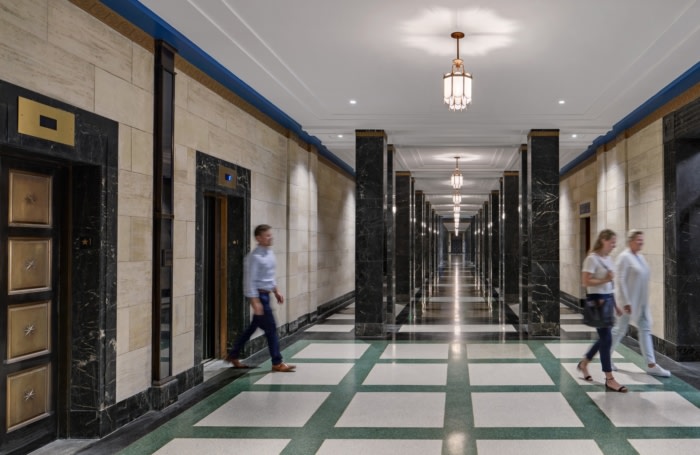 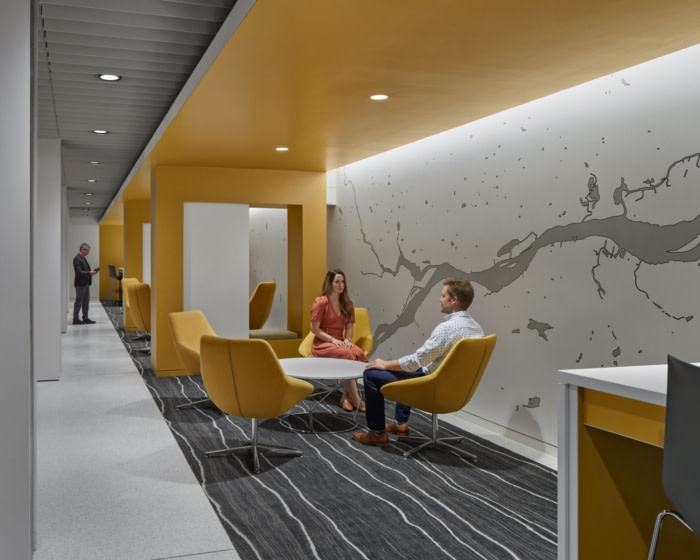 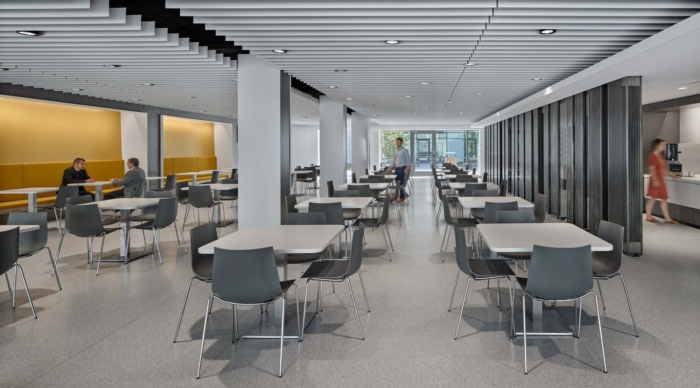 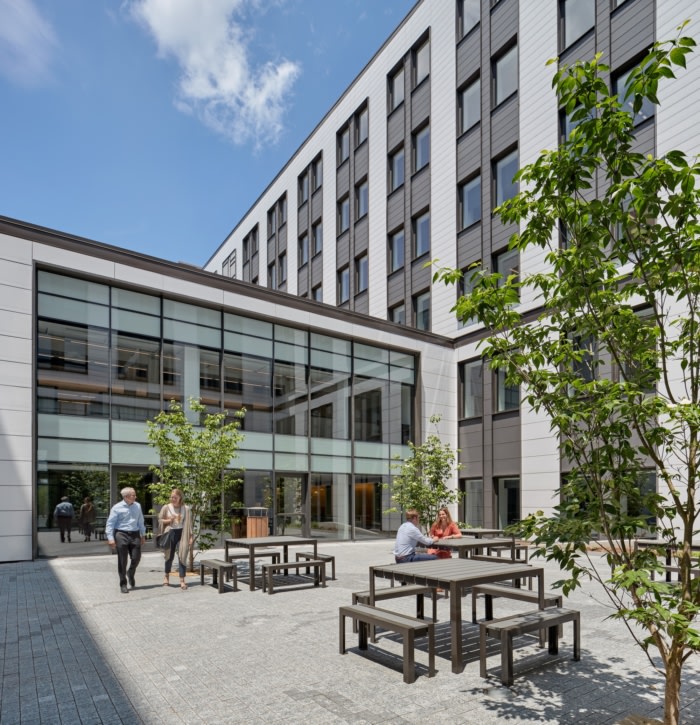 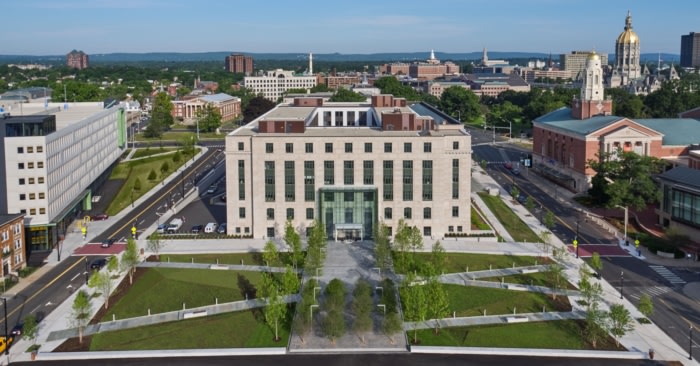 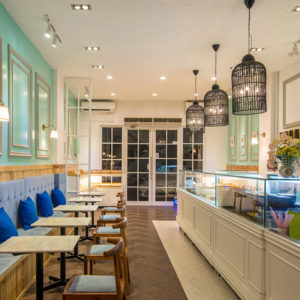 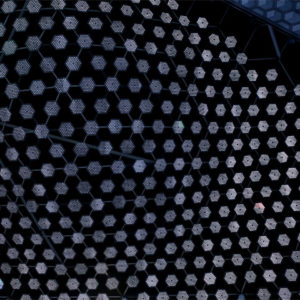 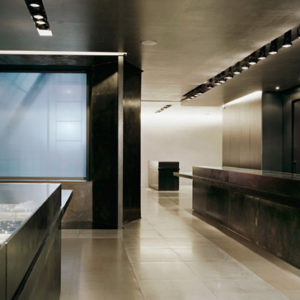 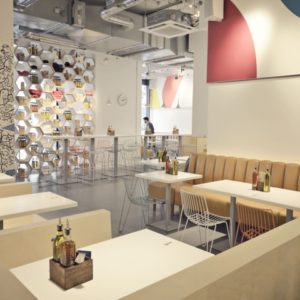