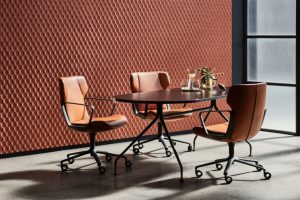 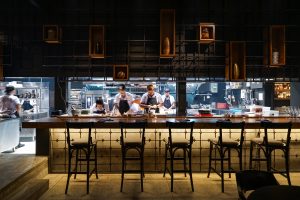 PHASE CLUB is a music party club in Xining.
The client is the person in charge of Xining “no man’s land” music activity brand. They have planned artists’ performances and held music parties in many small and big music bars to spread music culture. However, because they were using other people’s venues, they always encountered various restrictions and had to tolerate and compromise in the process. So they decided to create a space with their own character, so that they could curate their label work freely. PHASE is defined as the phase position, which is the position of a wave at a particular moment in its cycle. Just as the fluctuation caused by “no man’s land” is now at a certain point, we look forward to the subsequent chain reaction. 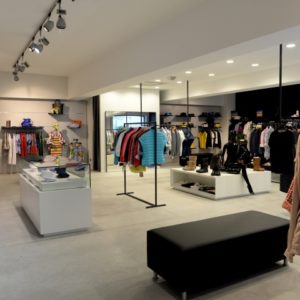 BARGHINI store by Inside, Pistoia – Italy by retail design blog 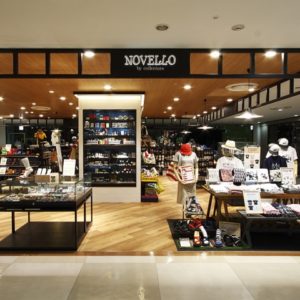 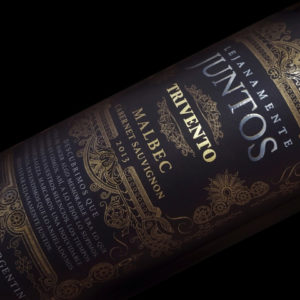 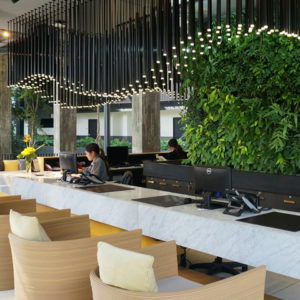