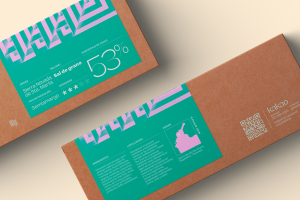 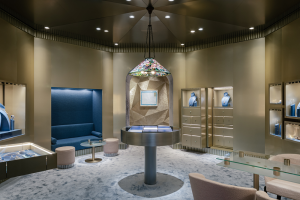 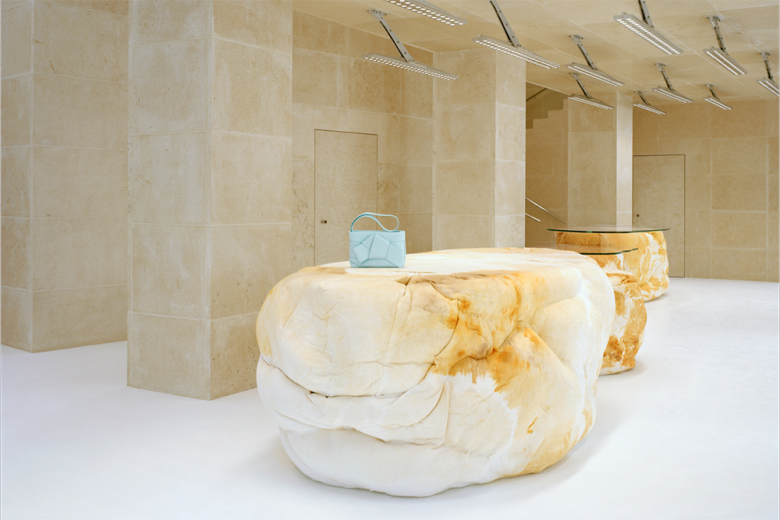 Opening a store on rue St.-Honoré in Paris is a big deal. It’s one of the very few places in the French capital where fashion’s upper echelon converge with glittering flagship stores, and well, that’s exactly what Acne Studios have done. It’s in fact the fourth standalone retail space of the Stockholm-based company, and arguably its most ambitious retail endeavour this side of the Atlantic. The retail space measures a whopping 385 sqm. (4,144 sq.ft.) set across two levels of a limestone structure built in 1860, and is surrounded by boutiques of luxury fashion and lifestyle brands, such as Balenciaga, Christofle, Paul Smith, Saint Laurent and Dior. The interior design is a renewed collaboration with Arquitectura-G, a practice based in Barcelona. Mimicking the façade, which has seen a full revamp as well, the walls, columns and specific ceiling sections are covered in Saint Maximin, a fine grain golden beige limestone quarried in Chantilly, a town north of Paris. Furnishings and fixtures are few but striking, including large, organically shaped displays by designer and longtime collaborator Max Lamb and designer Benoît Lalloz‘ sleek light fixtures. The new Acne Studios flagship store carries the brand’s men’s and women’s apparel, accessories, shoes, bags and small leather goods. 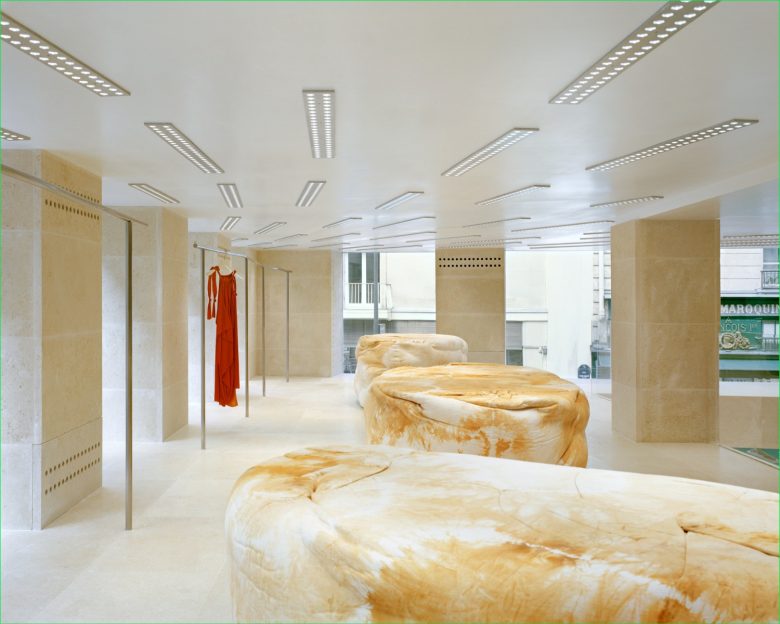 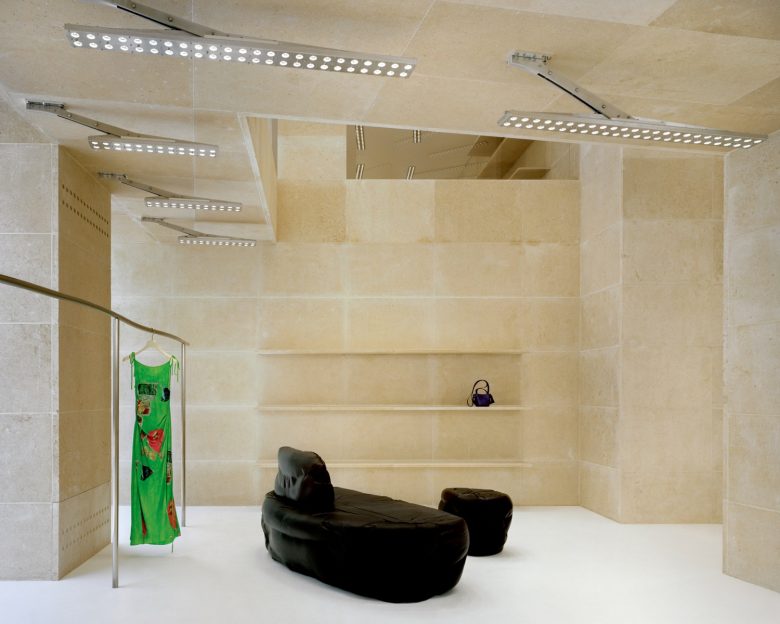 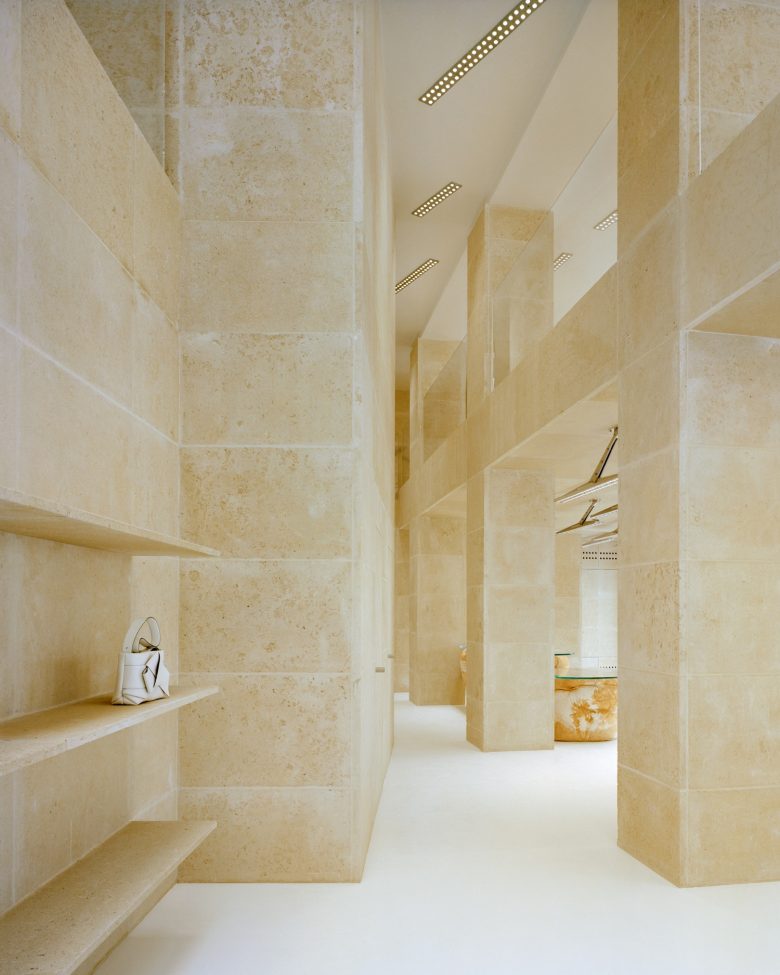 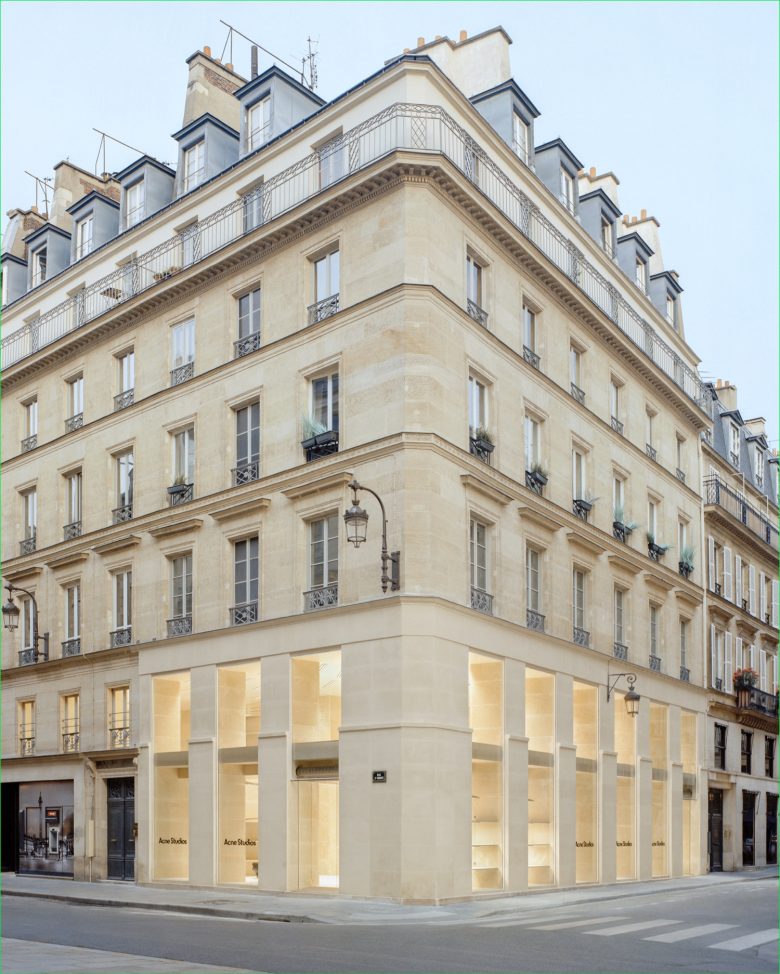 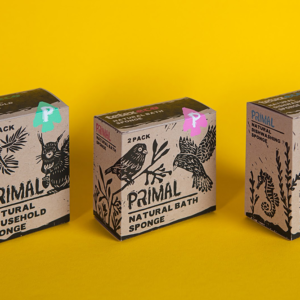 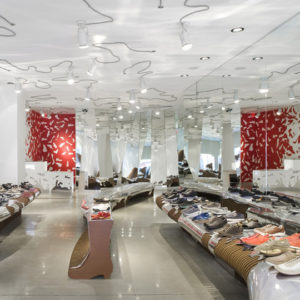 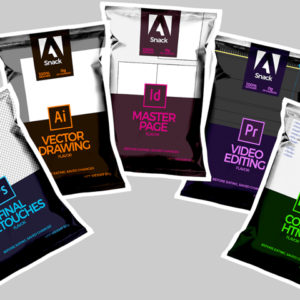 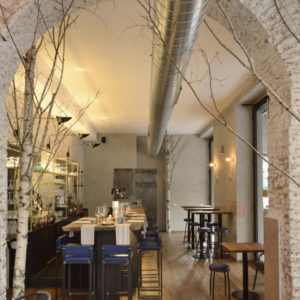