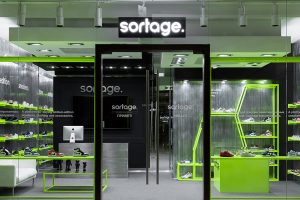 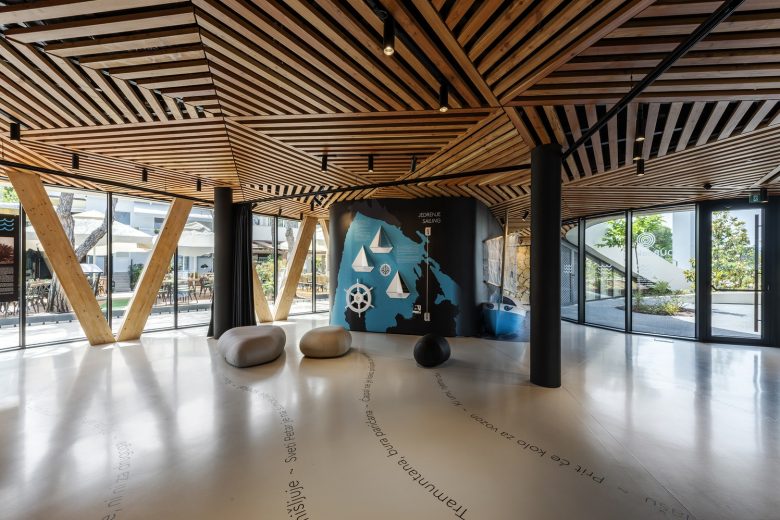 DUBoak – Maritime Heritage Interpretation Center in Malinska on the island of krk is part of a larger project for the development of the Malinska coastal belt – a result of a public architectural competition that became a strategic document for the future development of this island town. After the realization of the project for the main square and the reconstruction of the „Velika Barka“ waterfront, the Interpretation Center is the newest part of the project that is transforming the public spaces of Malinska, which were neglected for many years despite the strong tourism growth.

The massive green roof is supported by wooden V-shaped columns through which the interesting layout of the Interpretation Center can be seen. The aim was to provide a contemporary presentation space for the traditional heritage and history of Malinska, but also a transformation of the town center. With the help of multimedia technologies, visitors will be presented with all aspects of Malinska maritime heritage. Valuable and authentic objects, various artifacts, documents, and other exhibits are on display.

The center organizes educational events, workshops, and gatherings where the knowledge and skills of island shipbuilders and caulkers are presented and passed on to future generations. There will be events in front of the Center as well, where a small harbor for traditional wooden boats will be formed.

In addition to the multi-purpose exhibition space, which is the main content of the Center, there are also the premises of the Sailing Club and the Sports Fishing Club. In this way, the Center gets additional facilities and maintains activity outside the tourist season. With an integrated approach to solving the problem of public spaces, from the architectural competition to the realization, the small island town of Malinska is becoming an example of public space revitalization. 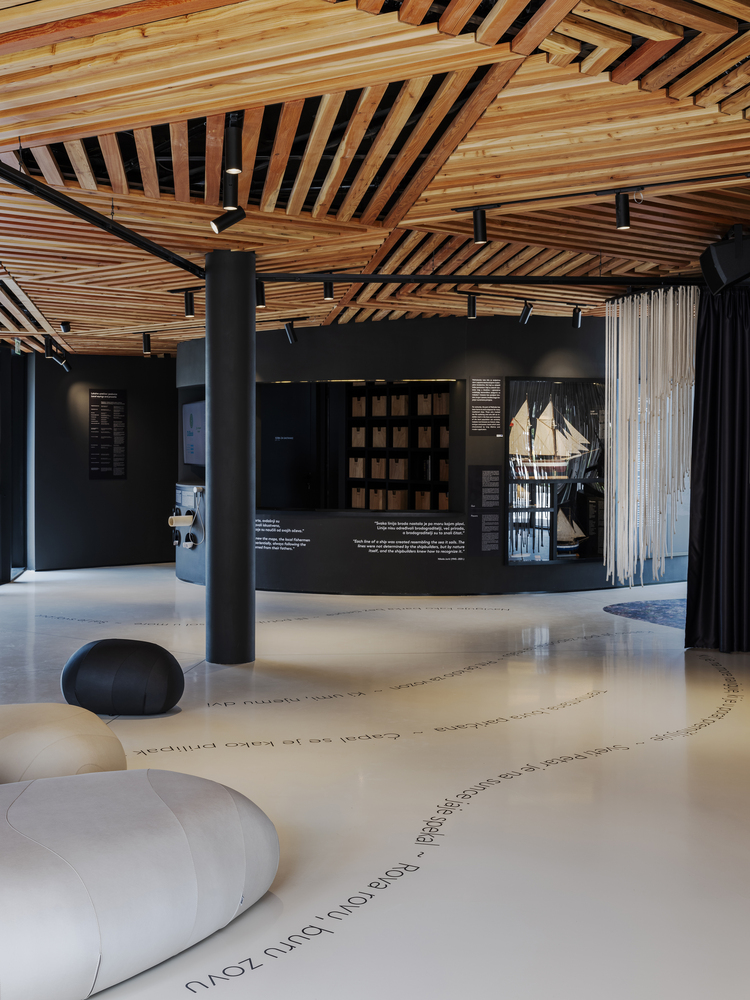 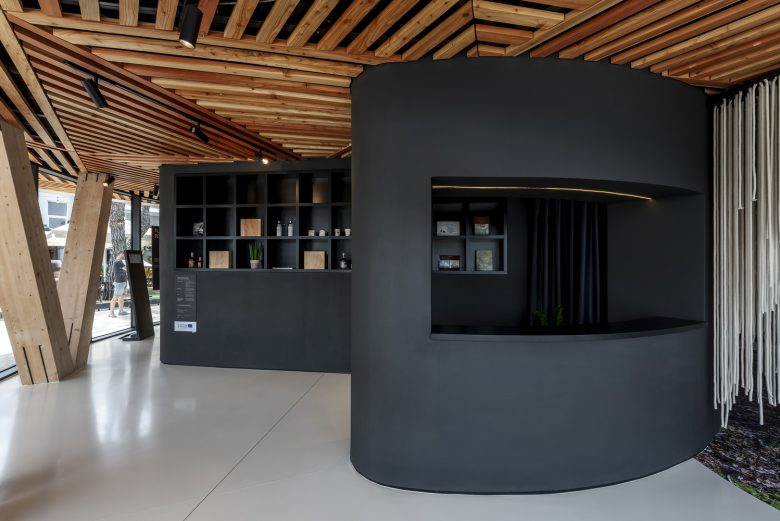 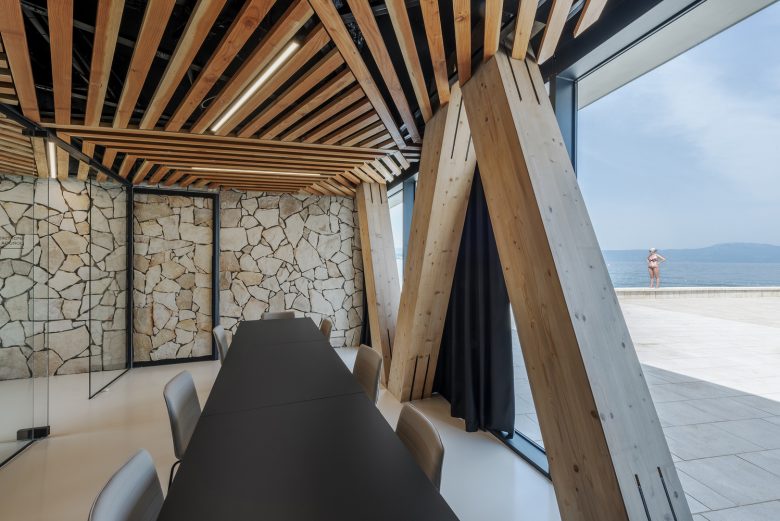 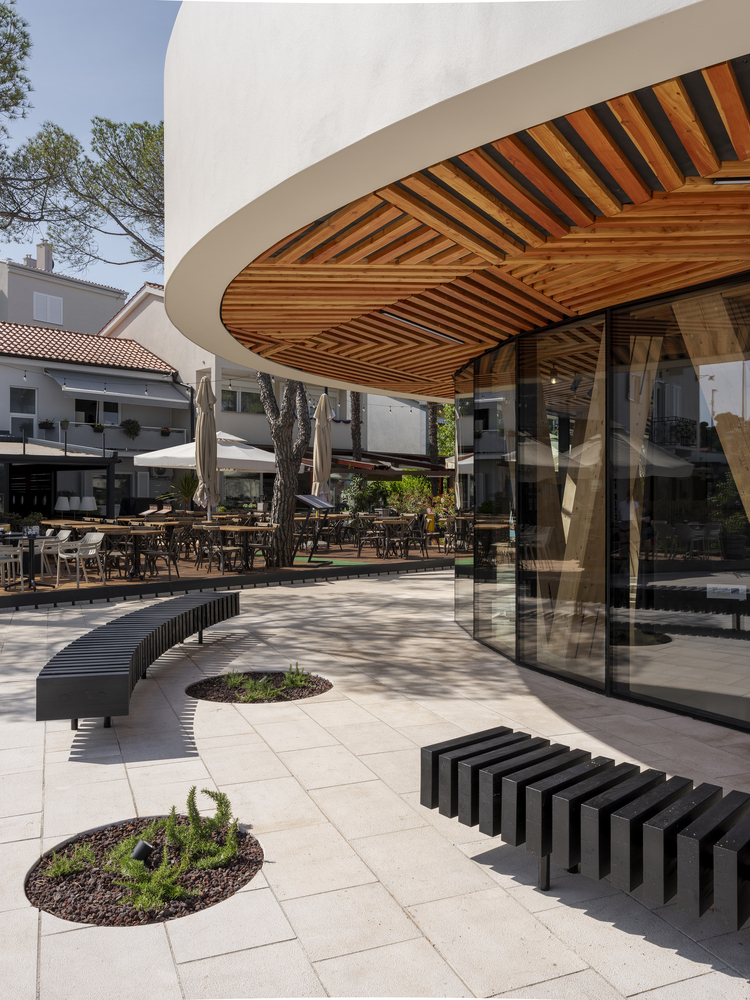 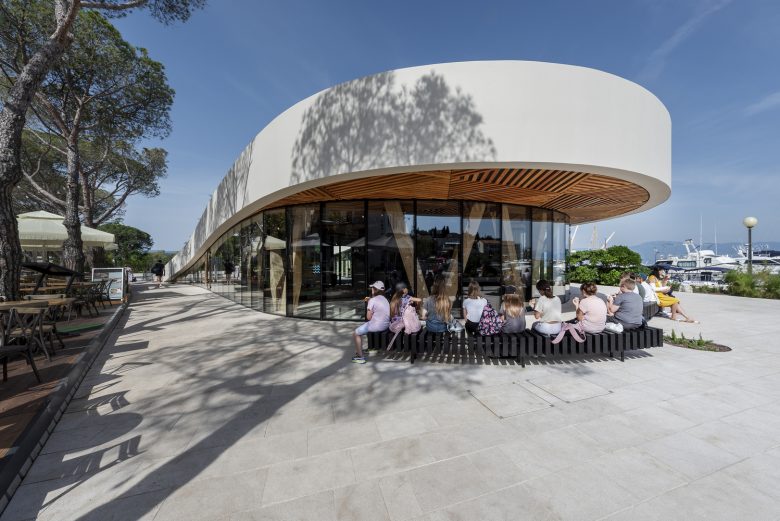 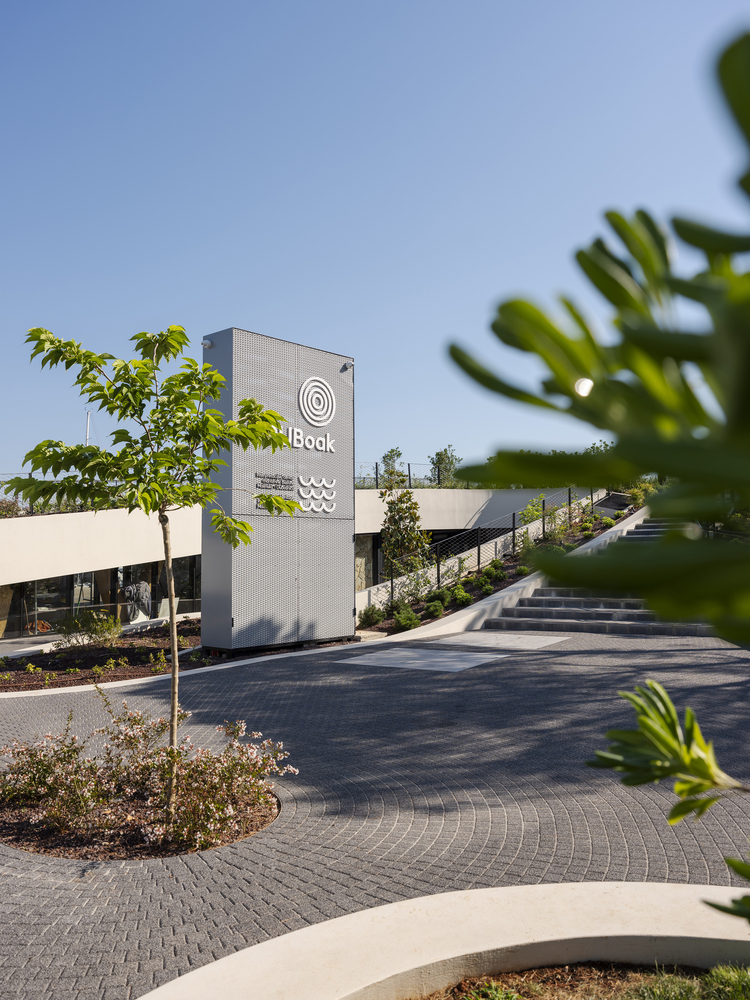 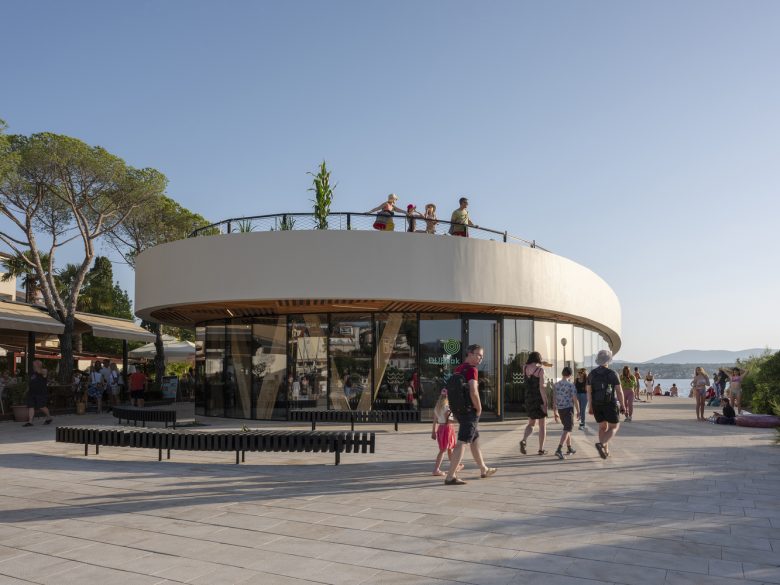 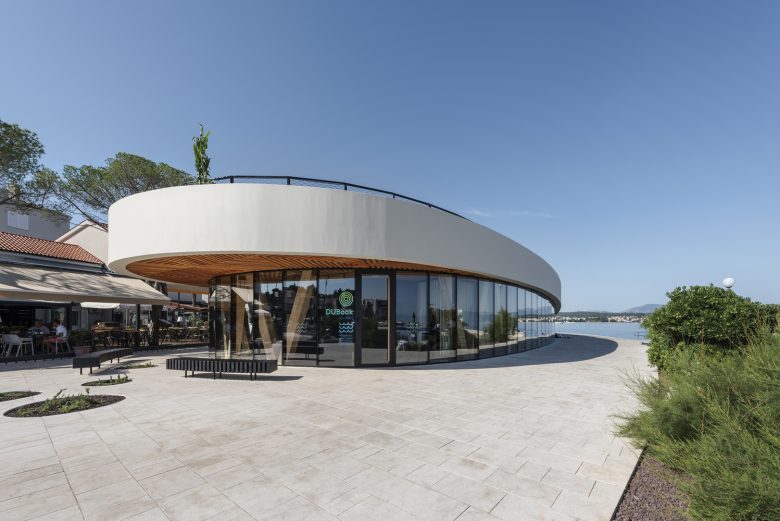 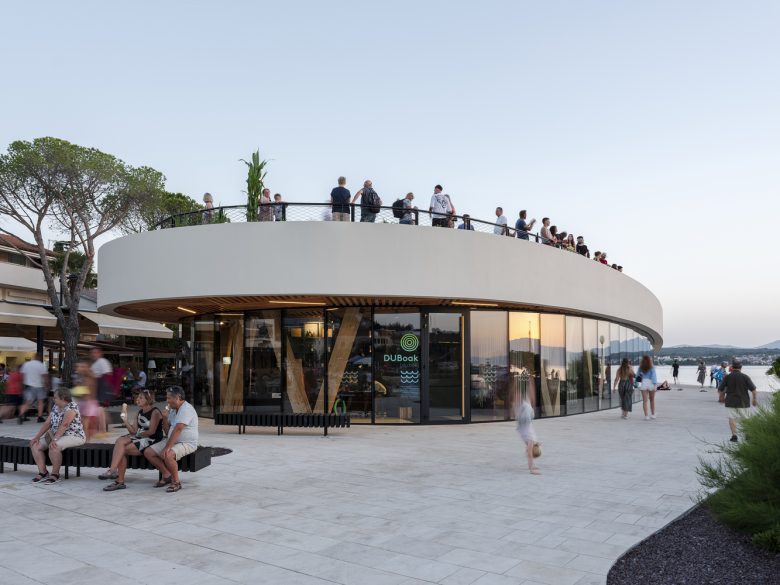 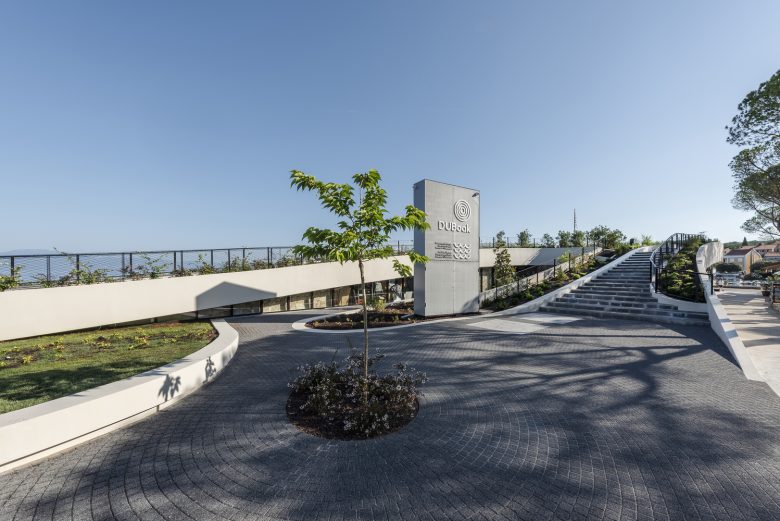 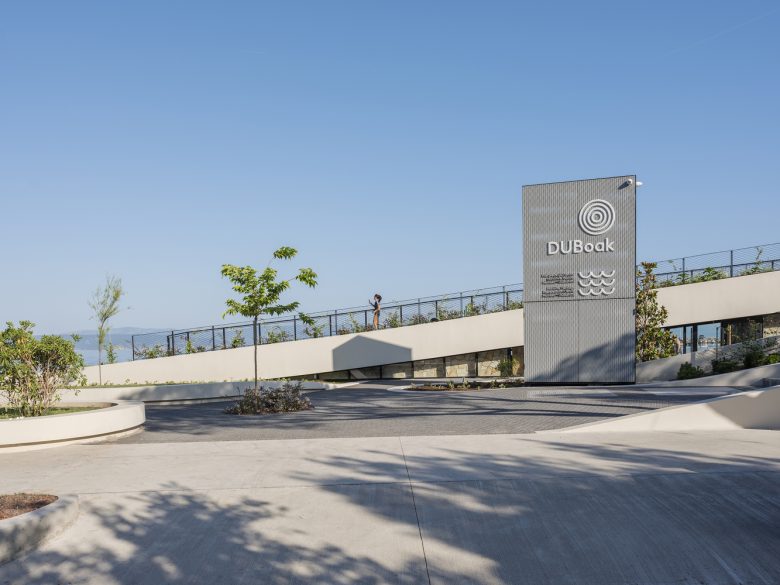 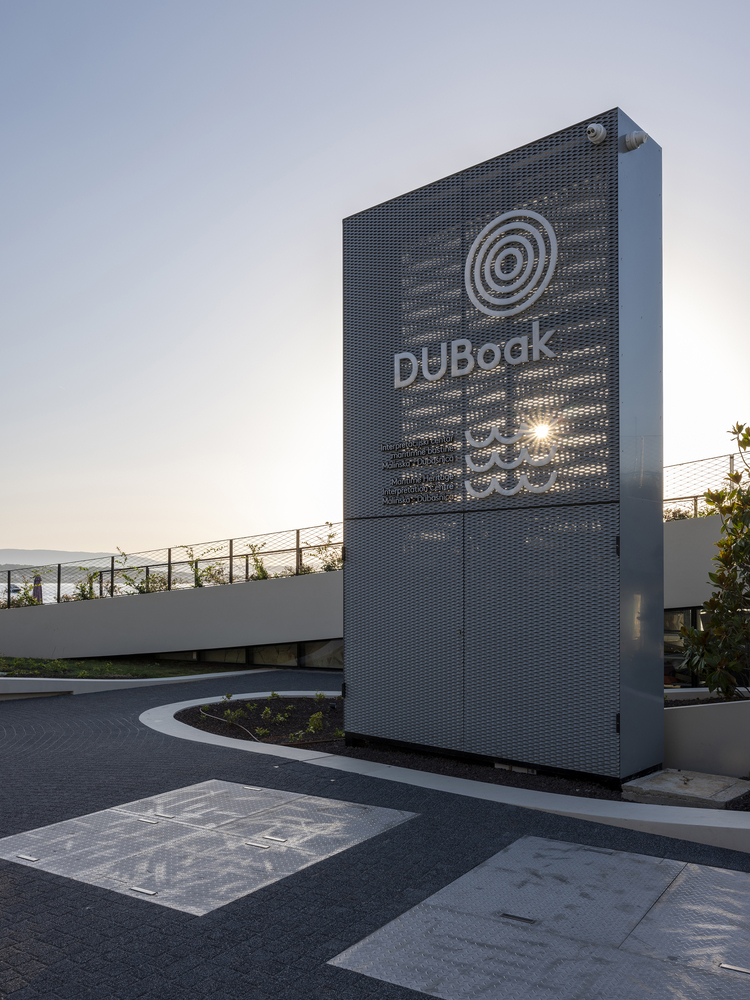 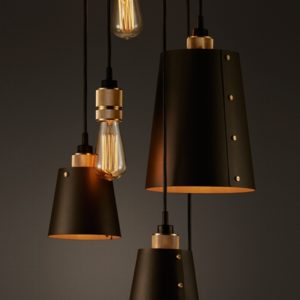 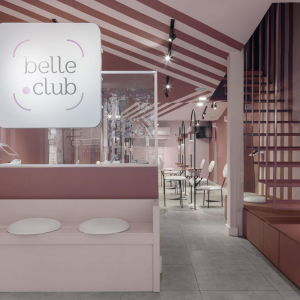 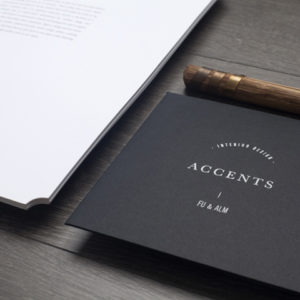 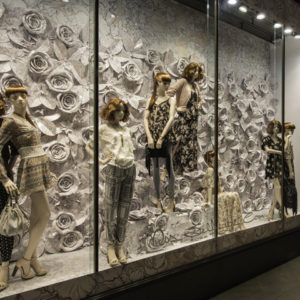