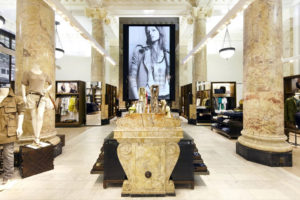 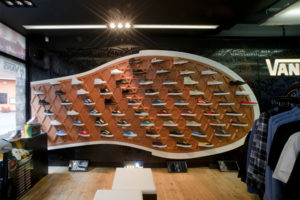 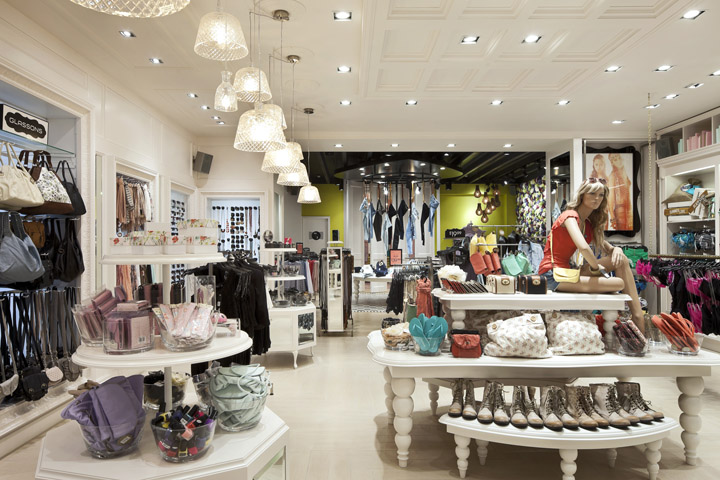 Gascoigne Associates worked closely with the Glassons team to create the brand’s new flagship store in Newmarket, at 501m², their biggest store yet. Following the success of the three other new concept stores designed by Gascoignes, Glassons were keen to make a strong statement on New Zealand’s premium fashion street with a high level of design and detail, plus a few surprises. The theme ‘Rooms of the Mansion’ was chosen to inspire a variety of spaces including, among others, an atrium, portico, library, styling room and dressing room.  Fittings and finishes followed a more residential theme whilst still required to withstand the heavy demands of retail use. The front window is literally ‘framed’ with an ornate but hardwearing picture frame. The entry portico features wrought iron gates, decorative ceramic floor tiles and a ceiling dome which gives the entry a sense of grandeur. The counter features cabriole legs and decorative timber mouldings like an ornate sideboard. The ‘library’ uses a grand bookcase to display clothes while accessories are showcased in a ‘gallery’ of elegantly framed niches. Overall the colour palette is predominantly warm white to allow the clothing and visual merchandising elements to take centre stage. This is the first Glassons to contain a ‘comb-up’ hair stylist and fashion styling room along with many features not previously seen in New Zealand retail. Customers love the plush furniture and floral wall, which are unexpected touches within a volume retail environment.  The store has created a buzz for followers of the Glassons label and won new converts to the brand. It also featured as a backdrop to ‘NZ’s Next Top Model’. Customer response to the new store has been overwhelmingly positive. Glassons Flagship Store Broadway Newmarket won the coveted and keenly contested ‘Apparel’ Award along with the overall Group Award in the ‘Personal Category’ at the at the Red Awards (www.redawards.co.nz), announced at the annual awards function held at Auckland’s Maritime Museum on Saturday, 25th June. In addition it scooped the sponsor’s Flooring Award. The judges of the Red Awards had nothing but praise for Glassons. “The international standards in fashion retail design have not only been met, but exceeded with this design and the innovation and attention to detail across so many areas is already apparent and has resulted in an uplifting brand experience.” Gascoigne took away seven out of the total of 18 awards categories, bringing their awards haul for the last three years to 23. They also took out three of the Group Awards in this year’s competition against stern competition from the biggest number of entries in the award’s history – over 140 entries. 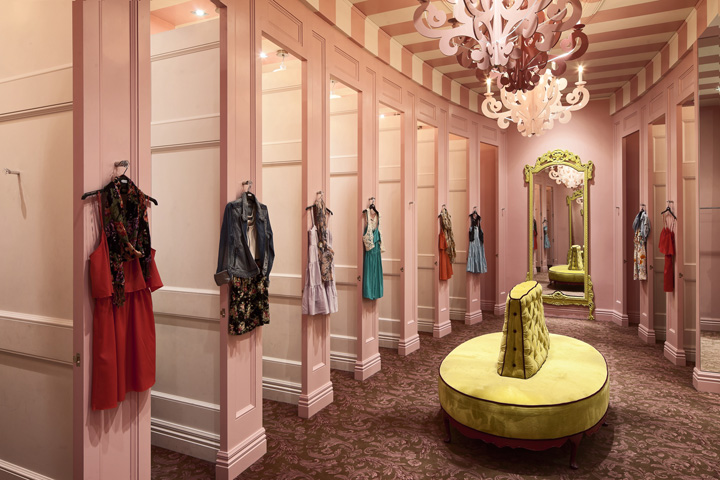 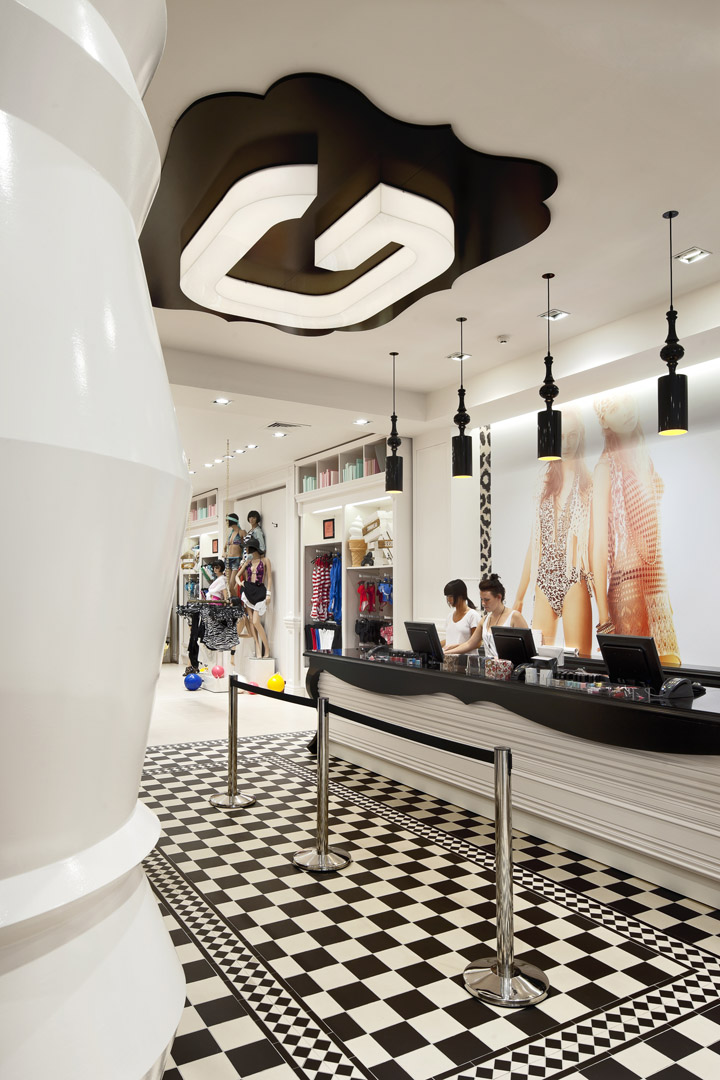 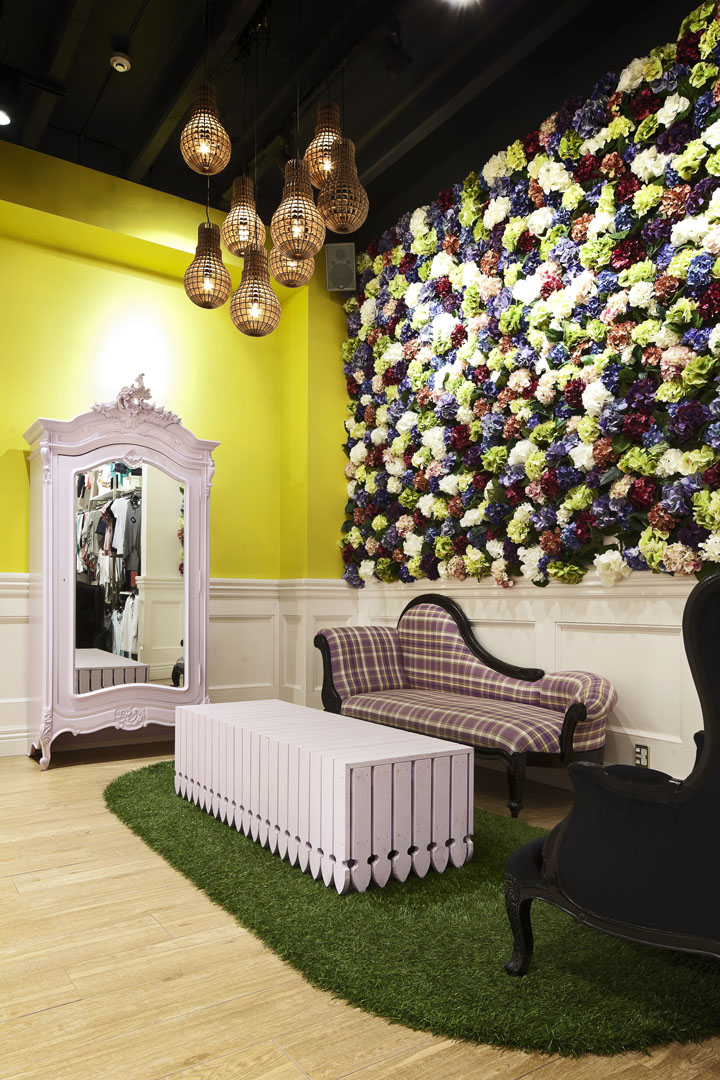 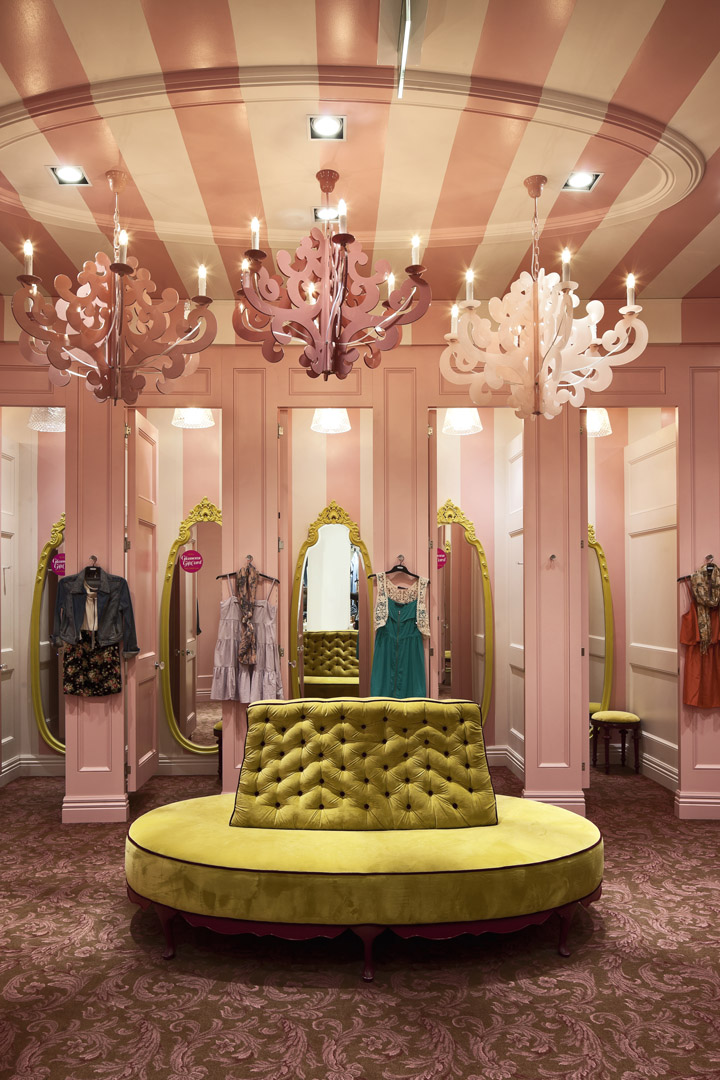 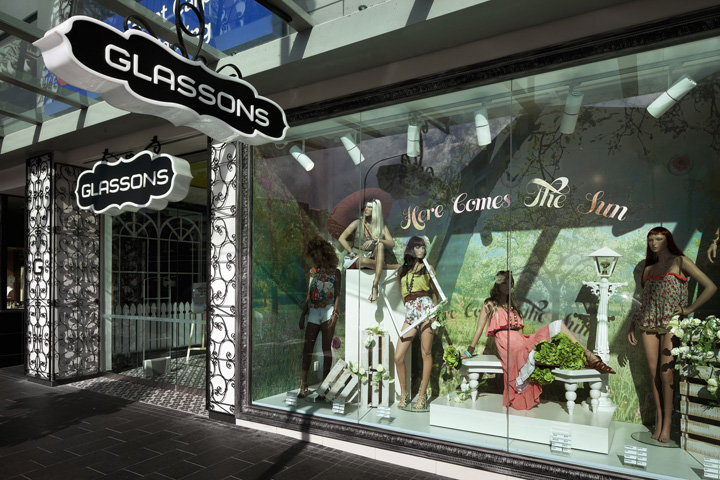 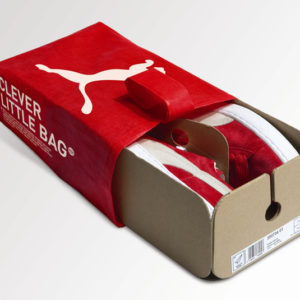 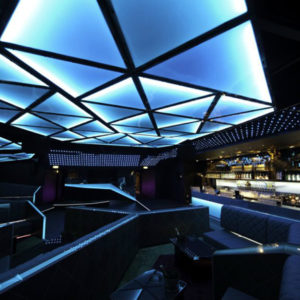 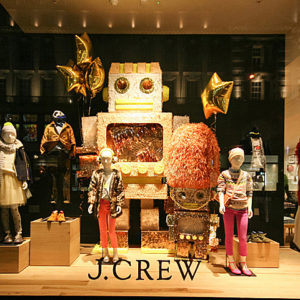 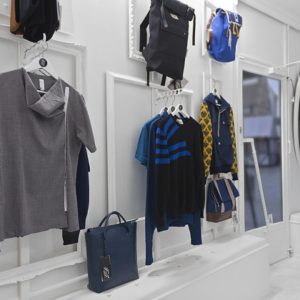