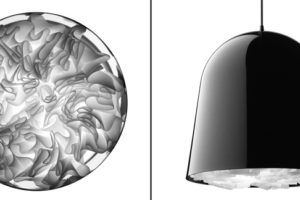 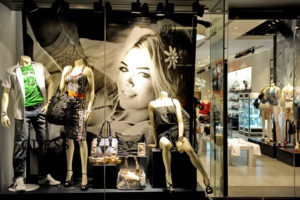 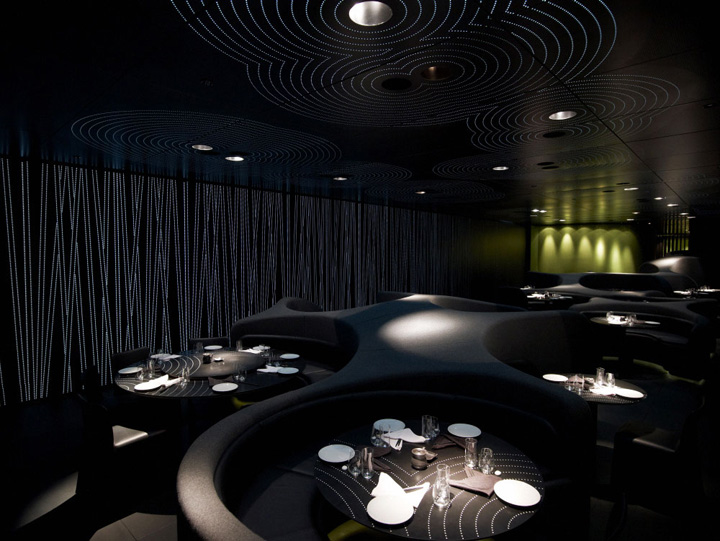 ama design studio’s concept for Chan ‘pan-Asian’ restaurant and bar at ‘The Met’ hotel, Thessaloniki, Greece, is a lively fusion of modern aesthetic and traditional Asian motifs. The internal dining space is 230sqm and 150sqm for external dining in the hotels courtyard. Access to the restaurant via discreet entrances from the hotel and the street leads into the impressive and softly lit venue. ama extensively researched their brief from ‘The Met’ with trips to Hong Kong, Thailand and Indonesia, trying to seek out the essence of distinctly modern Asian cuisine. Andy Martin said: “I wanted to create a truly sumptuous atmosphere without the stereotypical visual references. We looked at the contrast which exists between traditional and contemporary Asian culture and this duality which exists between the two and have tried to integrate that sense into our design.” The restaurant’s interior is conceived as a dynamic masculine space, with its furniture tactile and feminine. The seating is arranged in a central sculptural element which floats within the charcoal anodized box. Intricately crafted and luxurious semi-private seating makes Chan cosy and intimate. The seating booths cater for two or for larger groups. There lies a dramatic sense of layering within the space from the graphically lit wall panels, open grid ceilings, to the engraved detailing on the tables. Tattooed graphics on upholstery and 21st century ‘manga’ interpretations within the cocktail lounge; this becomes an experience of Asian street culture and cosmopolitan sophistication. 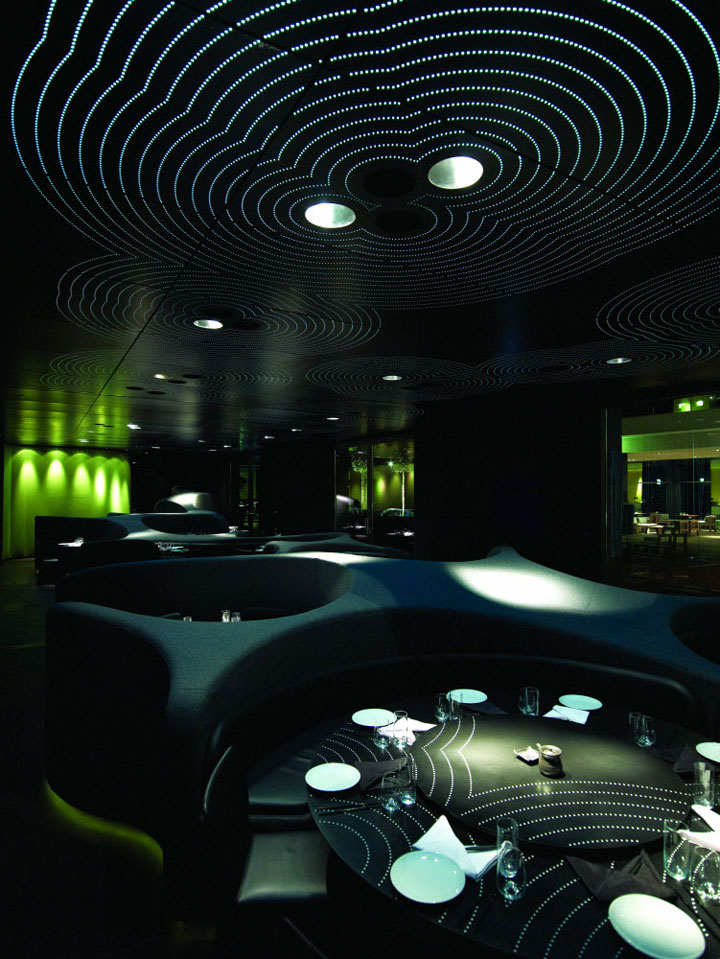 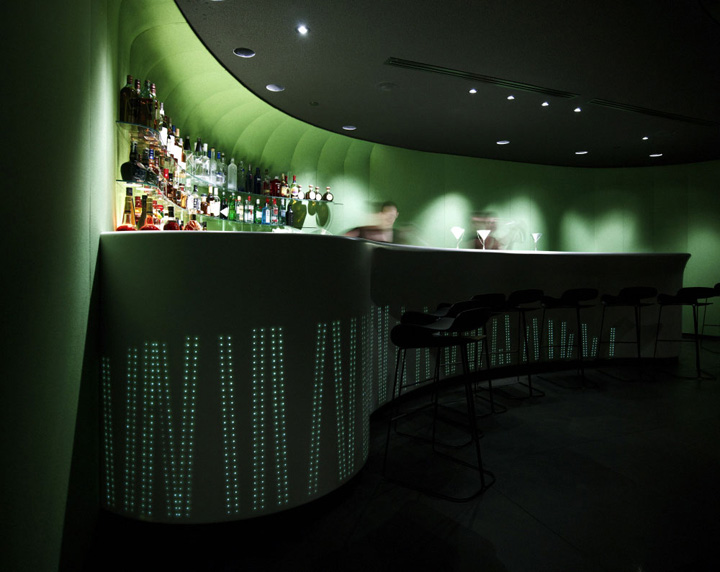 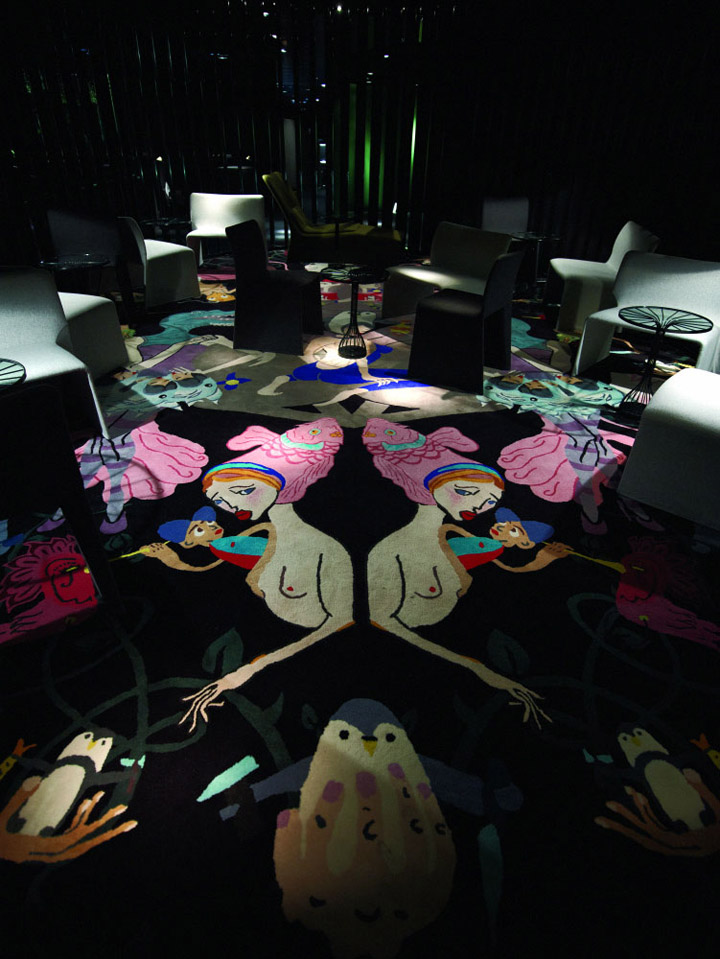 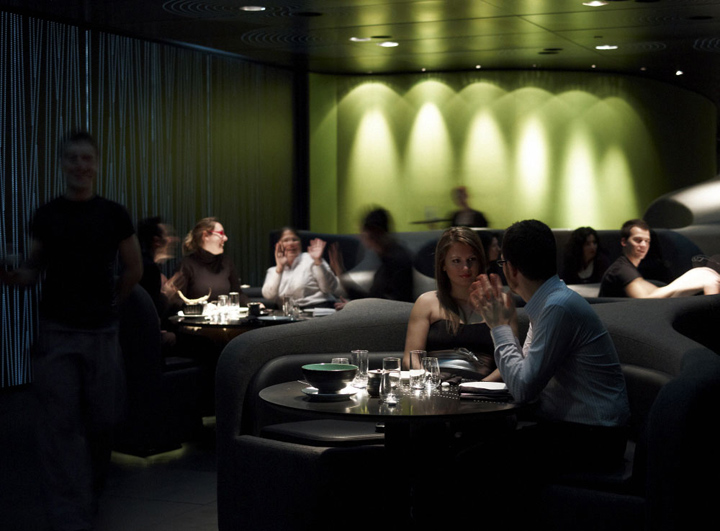 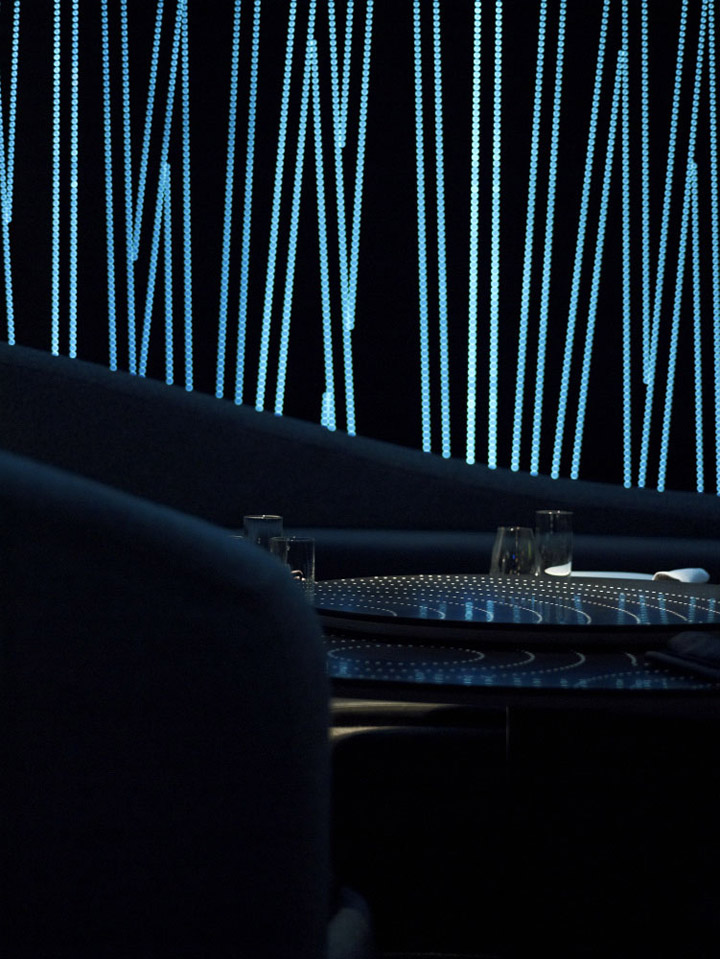 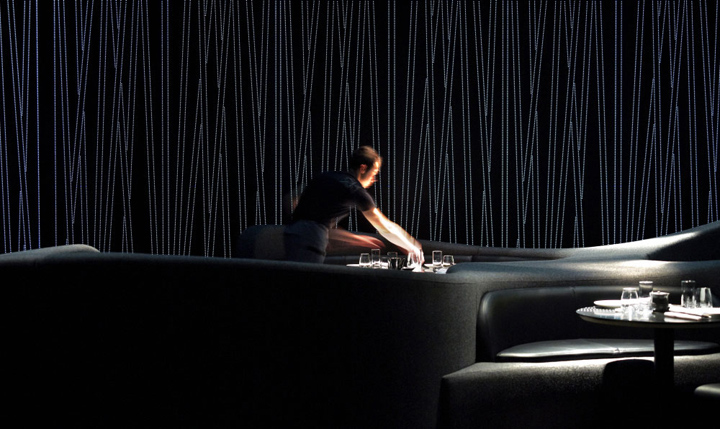 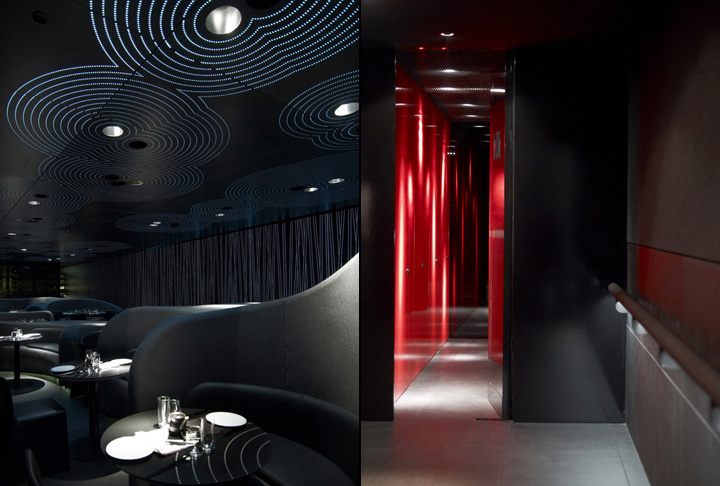 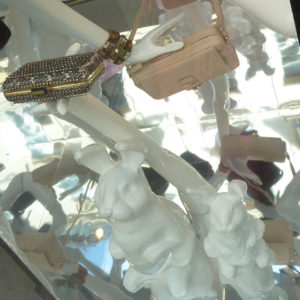 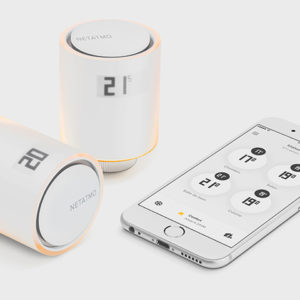 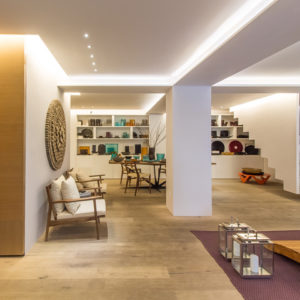