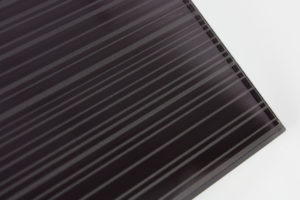 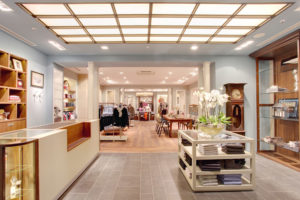 The story of this project cannot be understood without children. Every day, the children of the inhabitants of Santa María del Águila pass in front of the Caparrós y Reina Pharmacy on their way to school. Their break-time shouts, games and songs can be heard from here – the very murmur Peter Pan never wanted to leave behind. From this real factor emerged the idea that the space itself was like a traditional, evergreen children’s game: pickup sticks, with those light wood sticks which, thrown at random, leave their mark all over the store.

Part of the building was knocked down and rebuilt, some walls and façades were stripped and a new, white volume was created, full of the light Almería has and deserves. In total, there is 600 m2 divided into three floors; the ground floor, the only one for public use, has 220 m2 entirely devoted to customers. The wooden lines suspended from the ceiling create the pickup sticks effect and divide the different spaces. The pharmacy has a dietetics area, a patient advice corner and a beauty cabin, while it takes a great deal of work and not a few tears to remove the little ones from the fantasy area created for them.

The pickup sticks and their organized disorder have guided the entire interior and graphic design. The fresh, fluorescent ceiling light, the counter lighting LEDs, the grille/railing on the façade, the logo and all the visual communication recall the Chinese sticks, allowed to fall without premeditation or malice. The light ash wood of the sticks has also been used in part of the furniture, always in combination with white. For visual communication, the sticks have been dressed in the colours used for each section of the pharmacy and, brought together in the logo, they form the pharmaceutical cross. 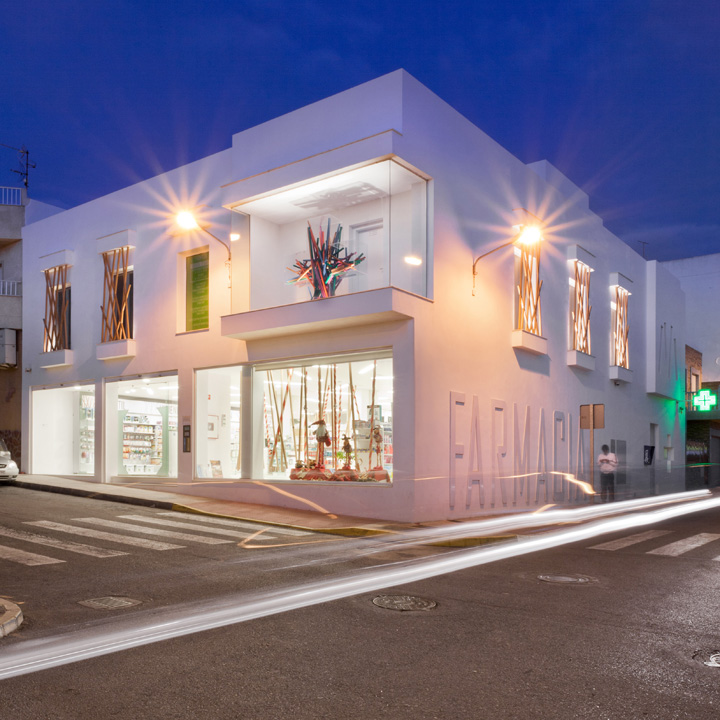 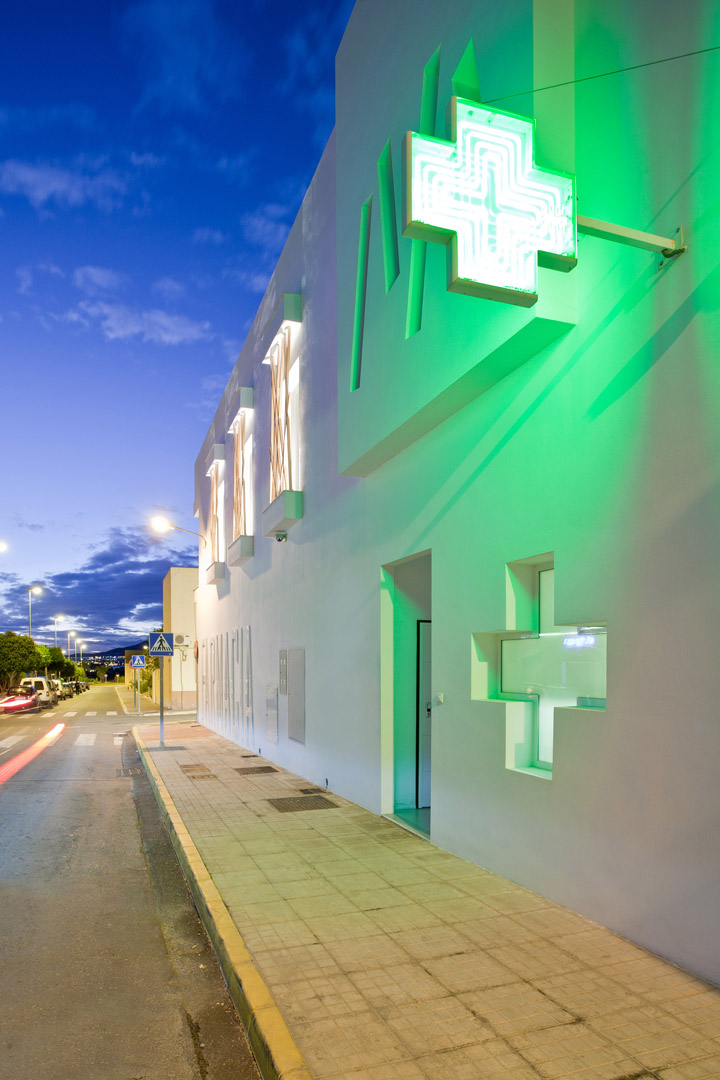 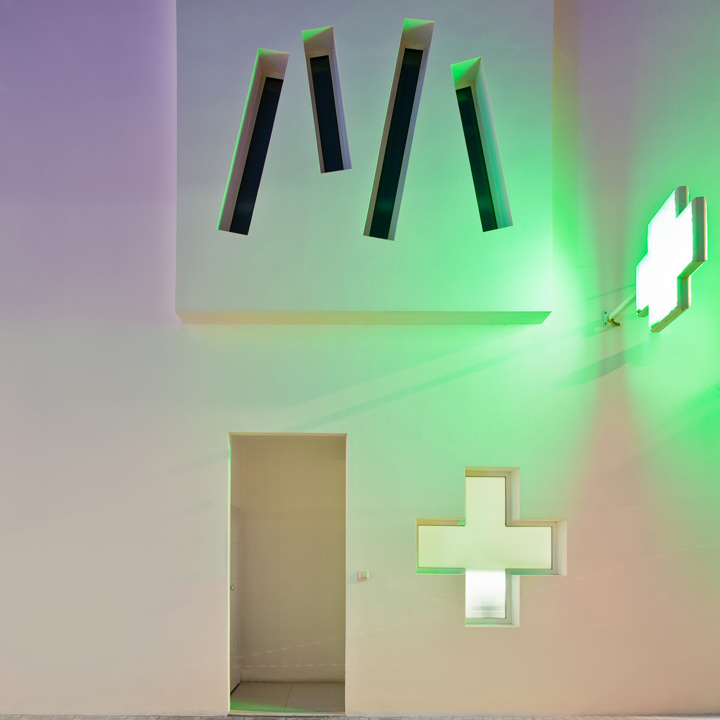 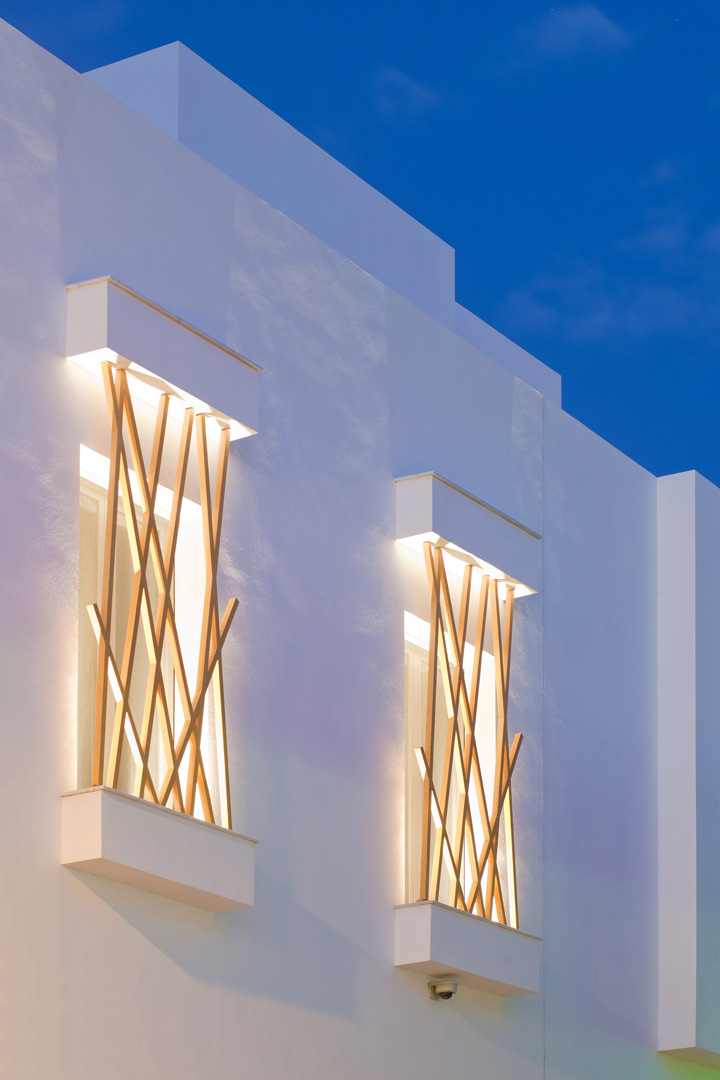 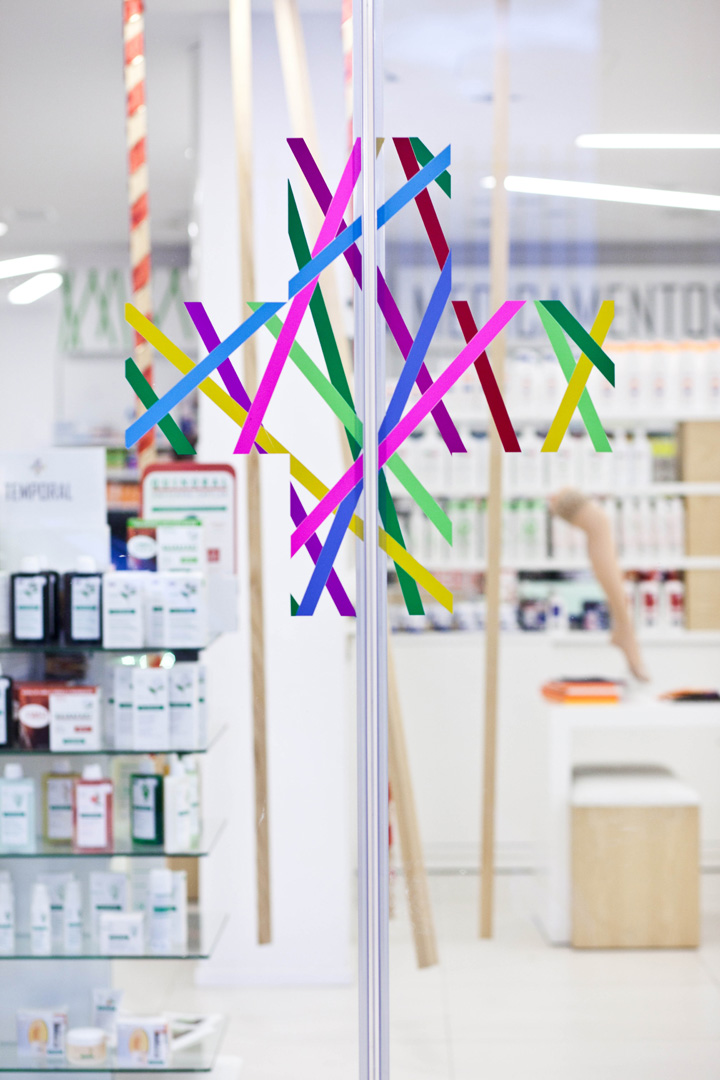 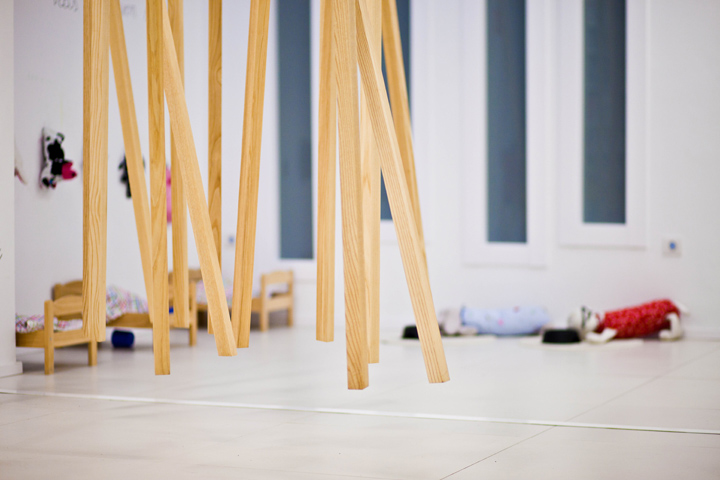 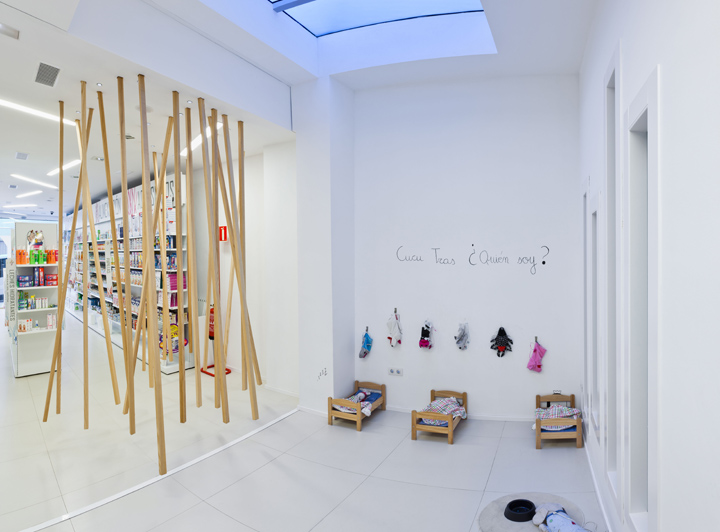 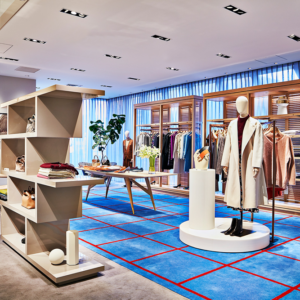 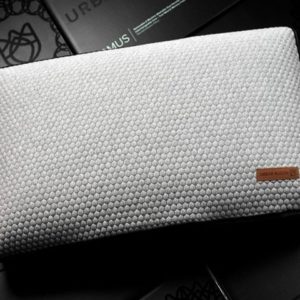 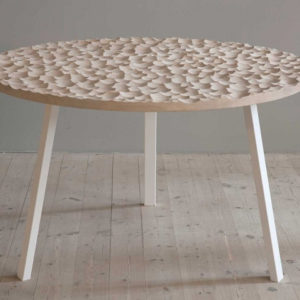 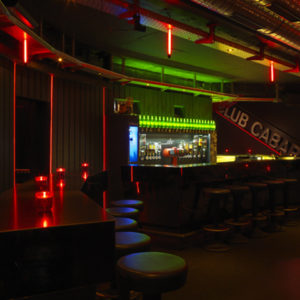