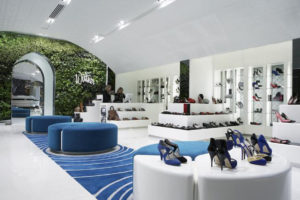 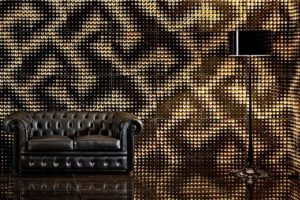 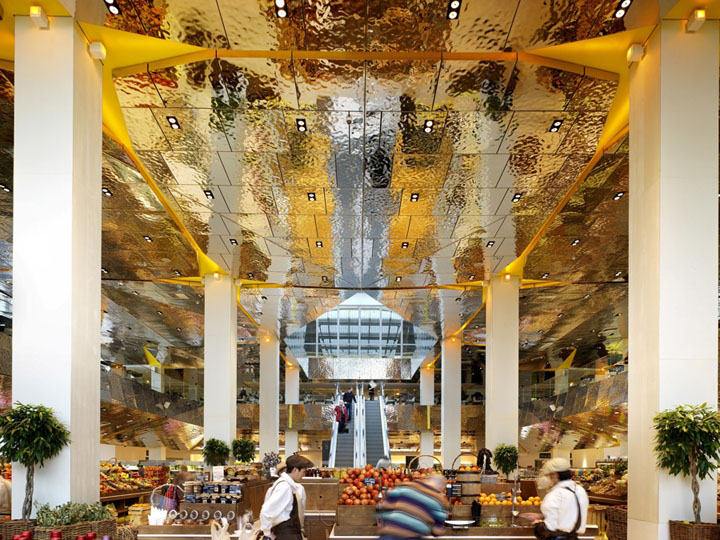 Lifschutz Davidson Sandilands’ design-driven interior reinvents the traditional market in Moscow, Russia. If you take the escalators to the top of Tsvetnoy Central Market, a luxury department store in central Moscow, you are greeted by a buzzing food hall filled with fresh produce, hot food counters, cafés, bars, restaurants and three outdoor terraces with breathtaking views. The whole space, which includes a mezzanine level, is dominated by a striking 2,000-sq-m ceiling made from beaten stainless steel. It reflects the movement and colours of the food market back down to the ground floor through two full-height atria. ‘The idea of a strong visual connection from the lower floors to the food hall played a big part in the development of the concept,’ says project director Chris Waite of London-based architectural practice Lifschutz Davidson Sandilands. Working closely with food consultants Ford McDonald, Lifschutz Davidson Sandilands was keen to bring back the colourful atmosphere and spirit of Moscow’s 19th-century flower stalls and Central Market; the former ran along the street outside while the latter stood on the site of the current department store and was popular in Soviet times. ‘At its height, the market was packed with produce from right across the union, as well as goods imported from central Asia. It had a souk-like appeal,’ explains Waite. The feature ceiling has 2,600 individual panels with customized shapes and embossed patterns. Capturing the moving shoppers, the surface becomes a constantly changing element. ‘The effect is dazzling,’ says Waite with evident pride. 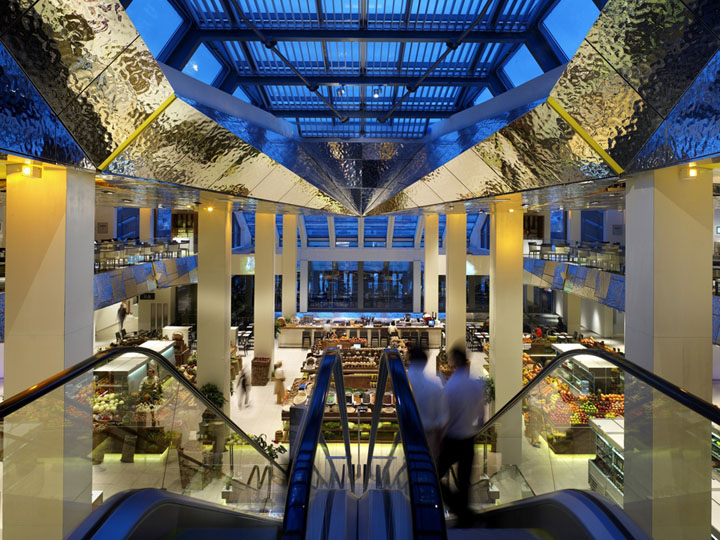 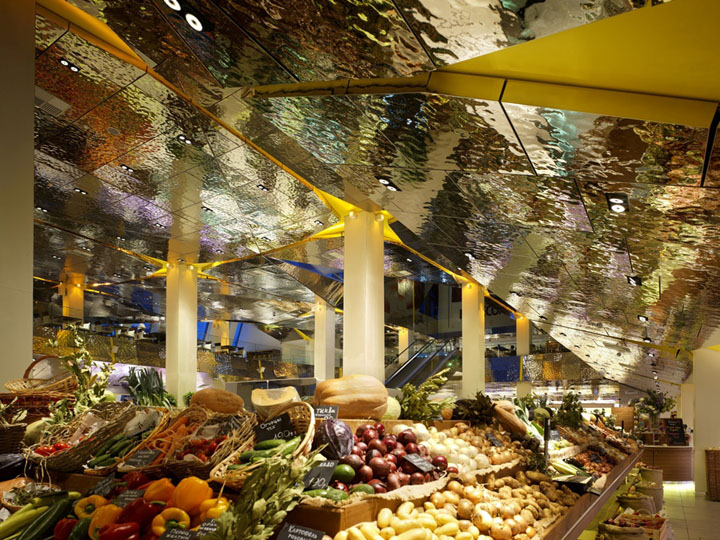 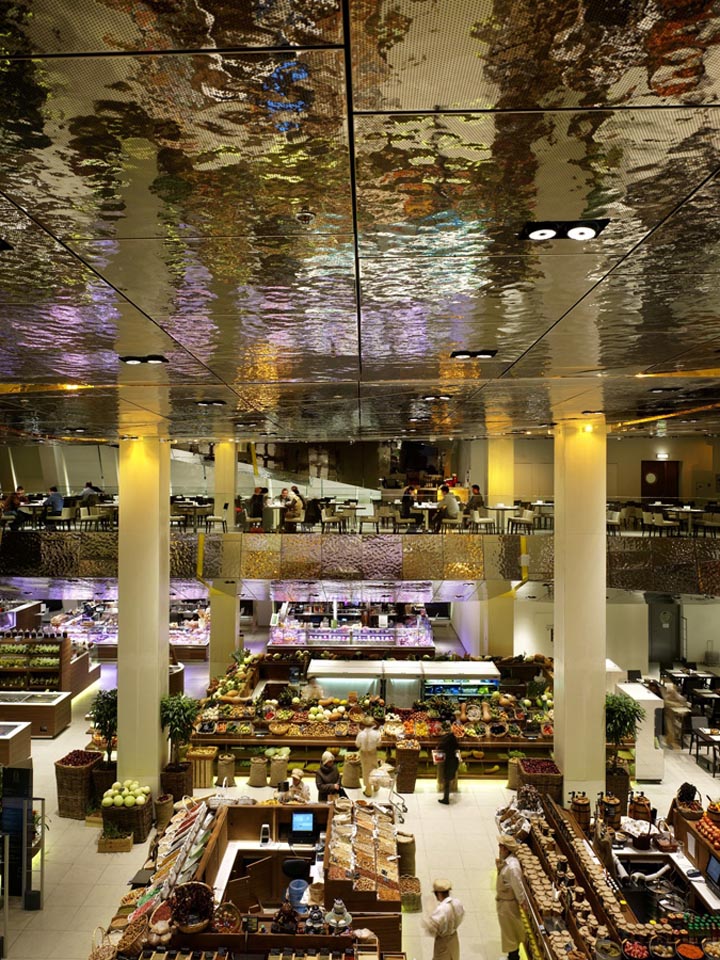 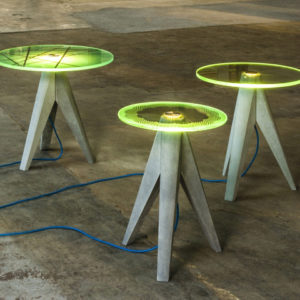 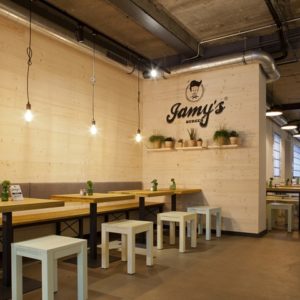 Jamy’s Burger Restaurant by why the friday, Frankfurt – Germany by retail design blog 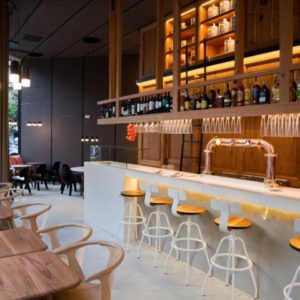 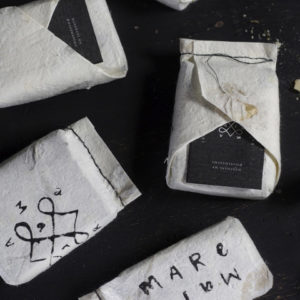