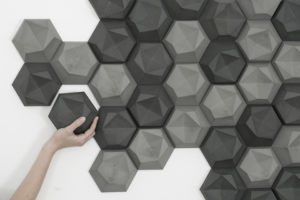 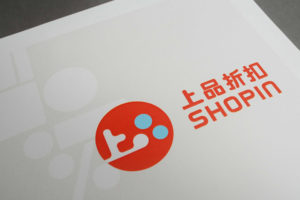 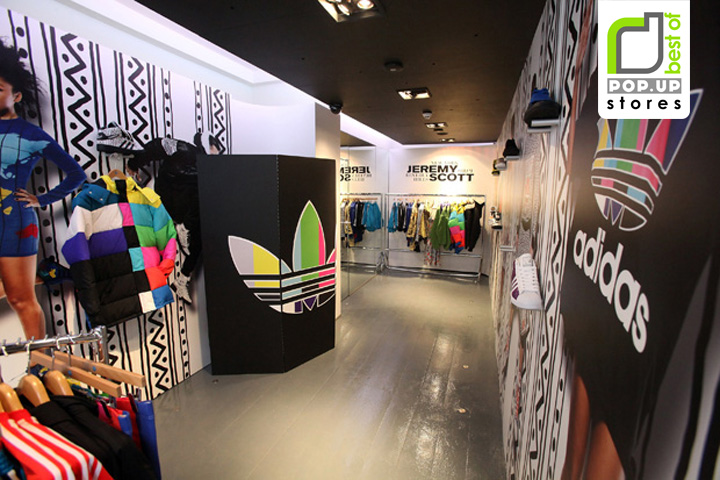 Jeremy Scott celebrates his second season– A/W ’09– as a guest designer for adidas Originals’ “Originals by Originals” with a pop-up store in London at No. 6 Newburg St for London Fashion Week. In an interview regarding the pop-up shop, Jeremy Scott speaks about the project as well as his involvement with adidas and his relationship with various celebrities including Kanye West. The adidas Originals “ObyO” project is in its second season for AW09. The highly anticipated collection follows through from the huge success of the SS09 collection. It’s the very first season Jeremy is showing at London Fashion Week so for this occasion adidas has given over their boutique styled space “No6 Newburgh St” for an exclusive Jeremy Scott for ObyO Pop Up Store. Jeremy has worked with adidas Originals on the creative direction of the space and transformed it into a bespoke environment where the whole AW09 Jeremy Scott/ObyO product can be viewed and purchased. No6 Newburgh St. originally opened in the Summer of 2004. The store has become a destination point for people seeking something slightly different. The store prides itself on correctly positioning adidas’ brand and products in a contemporary engaging way. Jeremy Scott for Originals by Originals Pop Up Store opened this past Saturday 19th September and runs through Monday 28th September 2009. 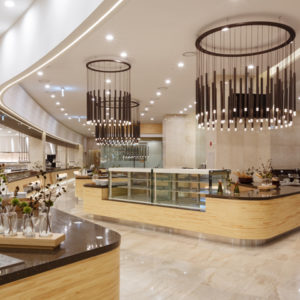 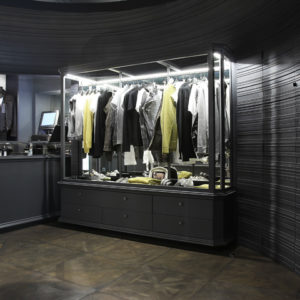 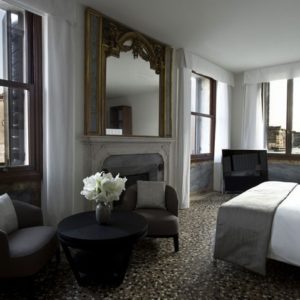 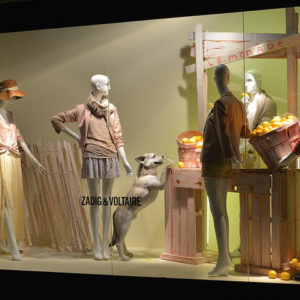