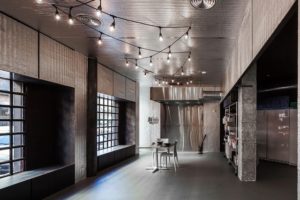 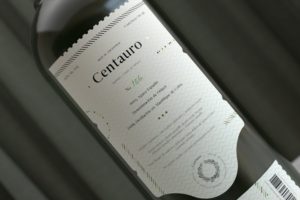 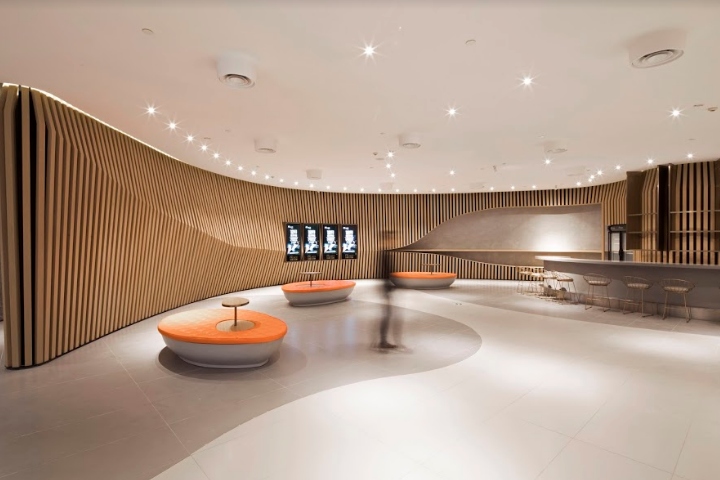 Design Brief & Project Background
Located in a long-developed commercial and residential neighborhood of Puxi Shanghai, the site is only 20 minutes away from Hongqiao airport or popular traveler-spot the Bund. Occupying the top level of this brand new shopping mall developed by the Singapore developer giant CapitaLand, the site has an sun-filled opened atrium that connects the public areas to nine distinct theatre houses. The project brief was to create the fifth top-of-the-notch cinema in the metropolitan Shanghai for this HK-based cinema operator, to showcase well-selected movies in nine theatres, while one of the largest theatre equipped with latest laser projection technology to produce super high-resolution images on a gigantic screen. Overall Spatial Planning
The approach of space planning was an artistic process that is meant to create inspiring and striking spatial experience, while at the same time designer has to cope with practicality from operation needs. Design team created the public space so that people first arrive the cinema through atrium’s escalator or passengers lifts, their first approach would be the ticketing counter in past practice, yet due to latest IoT development there are more than sixty percentage of tickets transactions being done online these days in Mainland china. Thus, instead of a large ticketing counter, the counter is reduced into an elegant size concierge counter, while lots of space to be reserved with automatic ticketing machine for people to collect tickets through IoT system. The provision of lots of function space and waiting space in essential in cinema design, there are needs for cinema operator to host various movie-related events and sometime for other non-commercial events, we created a hall that can host occasions functions, while during daily practise it could serve as a drink bar and waiting hall. The approach to various theatres are direct, there is a ticket-check point that would lead to various theatres through a corridor. Concept & Inspirations
The design team studied the site and at the same time researched on the history of film in general, fascinated by the film industry and inspired by many great directors of the past and our time. Designer recognize the importance of ‘the script’ that form the storyline and design every spoken lines in the movies, in the form of a ‘script booklet’. While at the same time we were inspired by children’s play of animation flip book that forms a moving animation by numerous still images in a booklet form, the design team were inspired to design and tried our best to represent the form of the ‘Script’ booklet and ‘Flipbook’ at the same time. Materials, Colours & Light
The overall color tone in public area were completed with nature-inspired colors, such as wood, natural stone and off white, the design team aimed to utilize colors and vibe from nature to create a welcoming vibe, to invite people in and make them feel comfortable. In order to create a theatrical backdrop to best enjoy movies, color tone within the theatres are mostly in the darker tones such as black, grey and glimpse of essence color – red. Acoustic panels were carefully selected and installed onto all walls and ceilings, that incorporated designer’s touch of lighting strips that shapes the boxy theatre space in layers. Design Realization
Inspired by the idea of ‘flipbook’ and ‘script booklet’, the design was to create the animation of still images in three dimensional form through the use of timber-pattern-face metal fins. These repetitive fins were arranged to create organic forms through latest computer 3d drawing technology through a long-thinking process, that create essence of various functional space, such as the ticketing counter, concession counter, waiting & function hall, and importantly the dramatically transitional approach to theatres through ‘the flipbook’ tunnel. 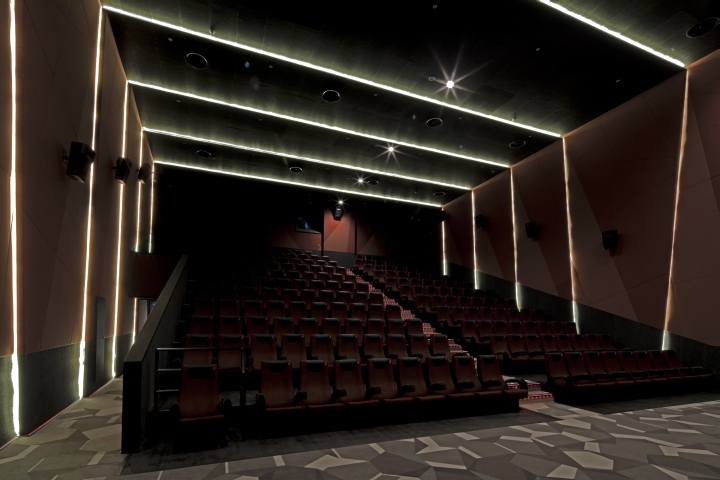 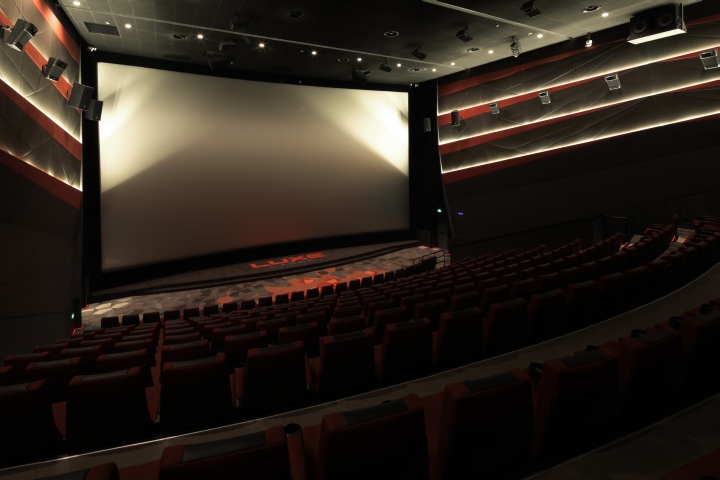 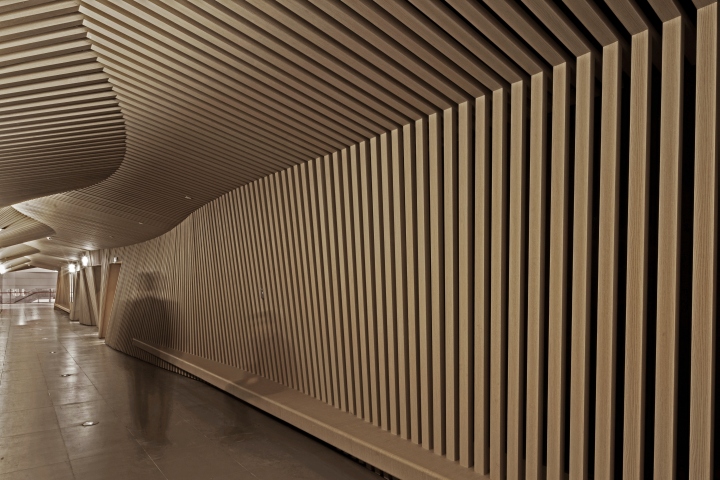 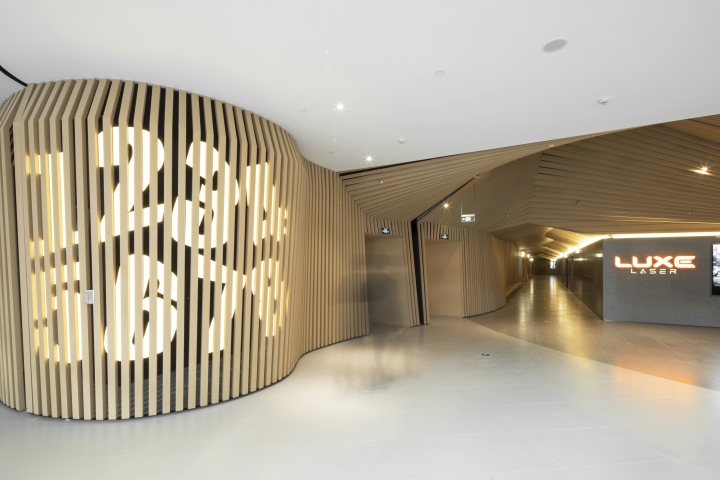 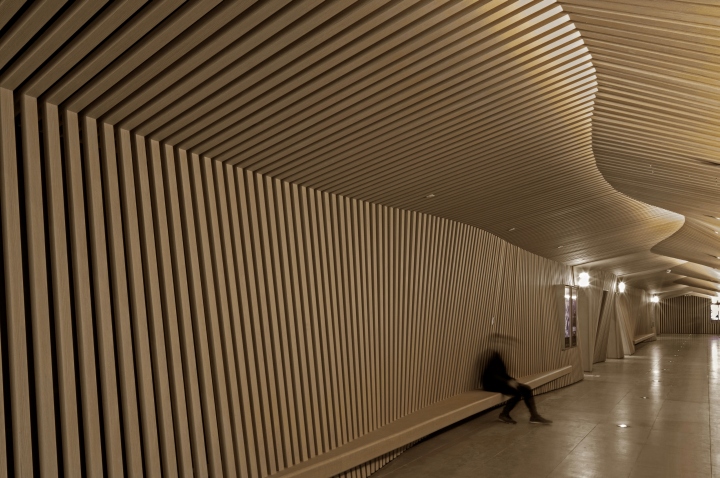 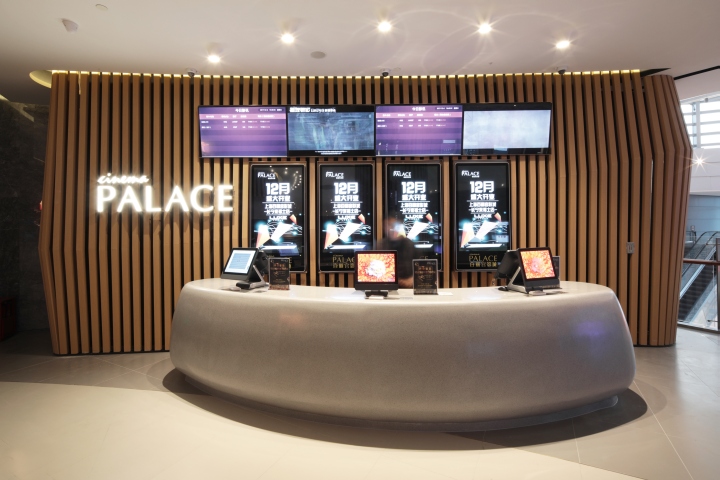 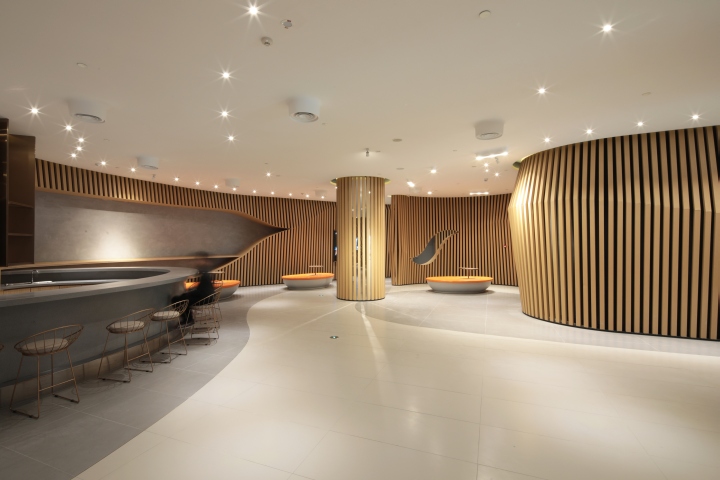 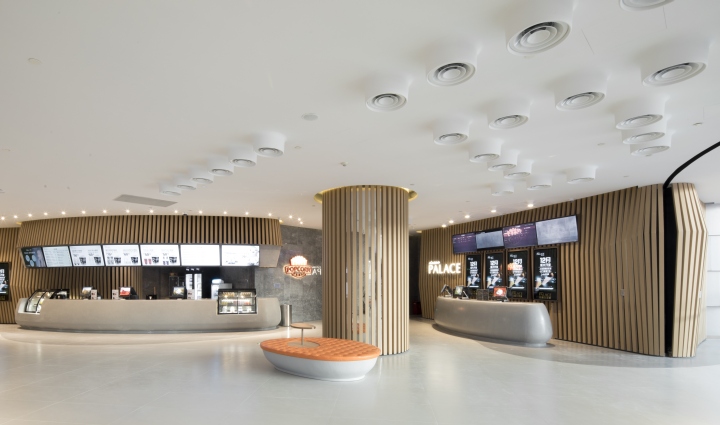 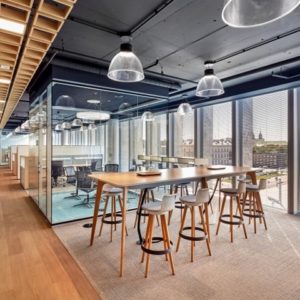 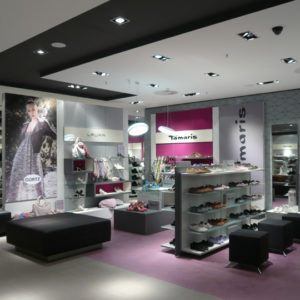 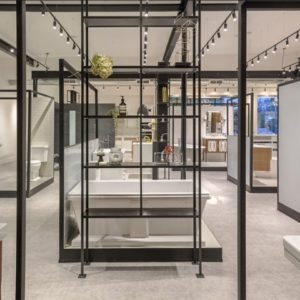 The FLOW Showroom by Studio IQL by retail design blog 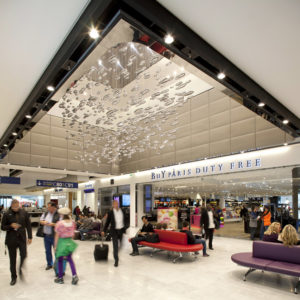