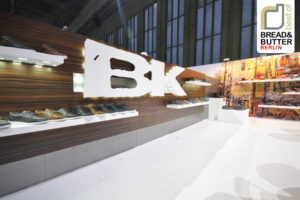 Modular designs from porcelain and ceramics by Velichko Velikov 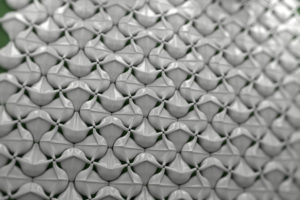 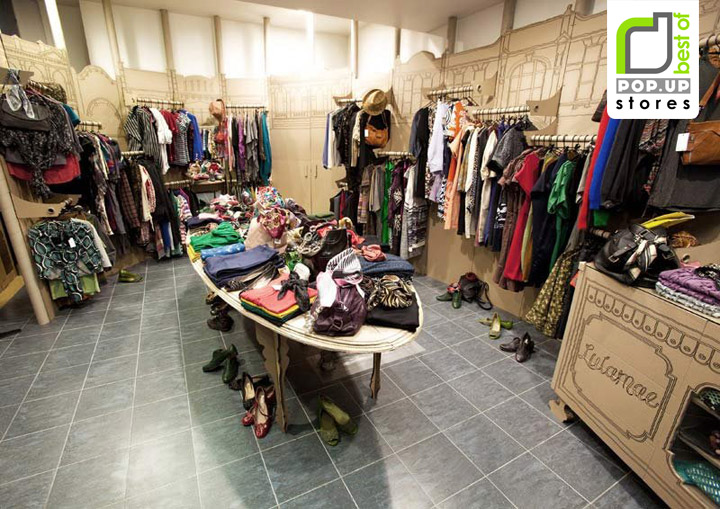 In conjunction with Lulamae, a Melbourne based fashion boutique, this sustainable design for a ‘Pop-up Shop’ was temporarily located in the lower ground level of Melbourne Central over summer.
Lulamae traditionally follows the nature of strip shopping boutiques, with its first located in the heart of Brunswick. The Pop-up shop took the idea of retail strip shopping and transplanted it deep inside the urban shopping centre, Melbourne Central. This area has been taken as the starting point, re-imagined, romanticised and will now be re-assembled it in storybook fashion. The idea toys with the notion of scale, giving the space the feeling of fantasy, like Alice climbing into the dolls house the shoppers feel larger than life, standing two storeys tall looking down at the surreal streetscape around them. The entire commercial fit out was made from 100% post consumer waste recycled cardboard, which through prefabrication and swift assembly, literally ‘popped-up’ on site. With all of the printed laser-cut panels arriving flat packed on site, they were folded and snapped together in one day for a two month installation. Cardboard tubes serve as columns and hanging rails, while the furniture also adopts the same materiality. Disassembly of the pop-up installation was similarly efficient, and was complete within two hours.

This project has been awarded ‘Architecture Award Small Project Architecture 2010’ from the Australian Institute of Architects Victorian Chapter. 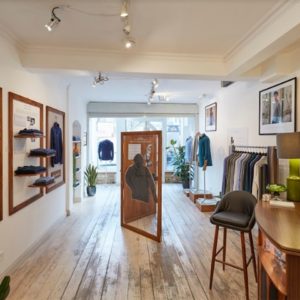 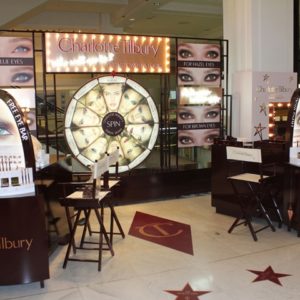 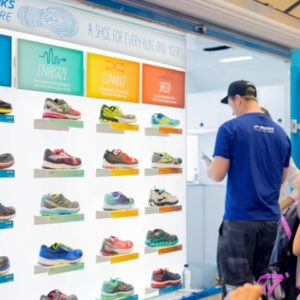 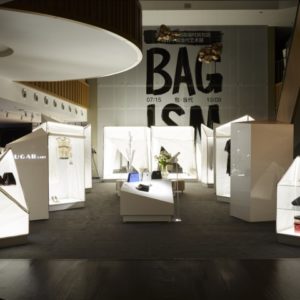