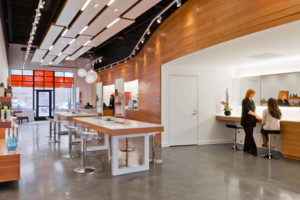 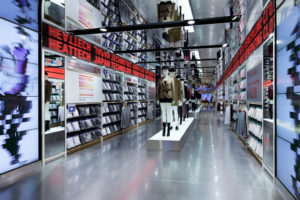 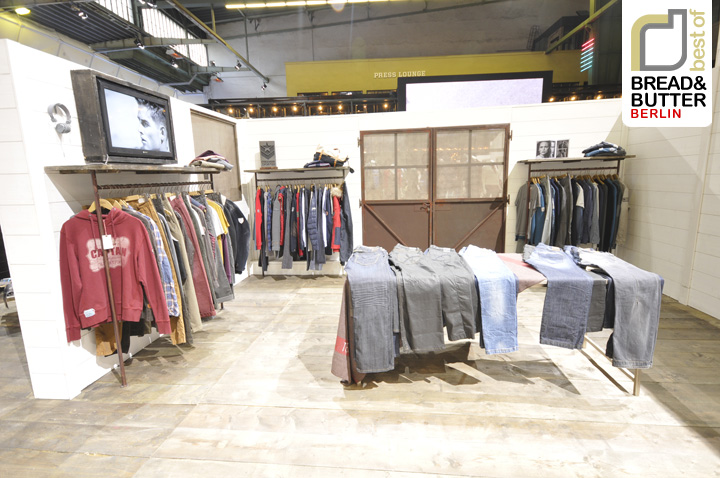 Originally from Saint Louis, Missouri, the young Freeman T. PORTER, with a first name rich in meaning, landed on European soil as a soldier in the US Army during the Second World War. Following a love affair with a young German woman, a boy was born who would pay tribute to his father a few decades later : In 1993 an American-German designer named his collection of “streetwear” which he had just created, after his father, FREEMAN T. PORTER. The FREEMAN T. PORTER collections recall the lifestyles of several generations of “kids in America”, from the Fifties to the present day. A team of designers from France, Germany, Italy and UK work together to create a contemporary style for the brand, mainly inspired by Military, Workwear and University styles. 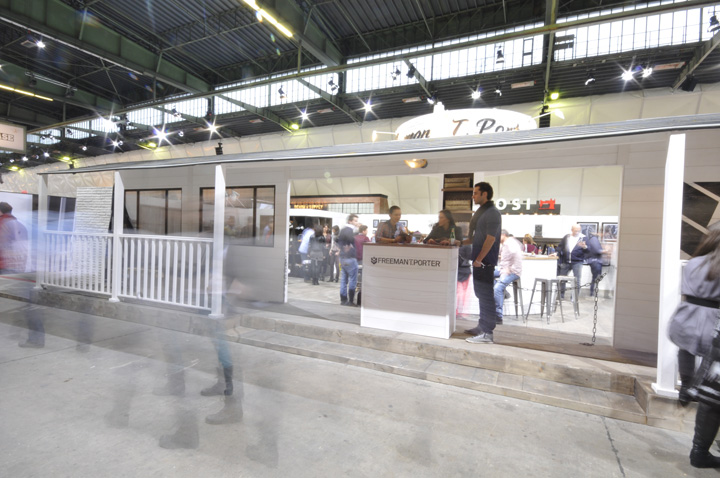 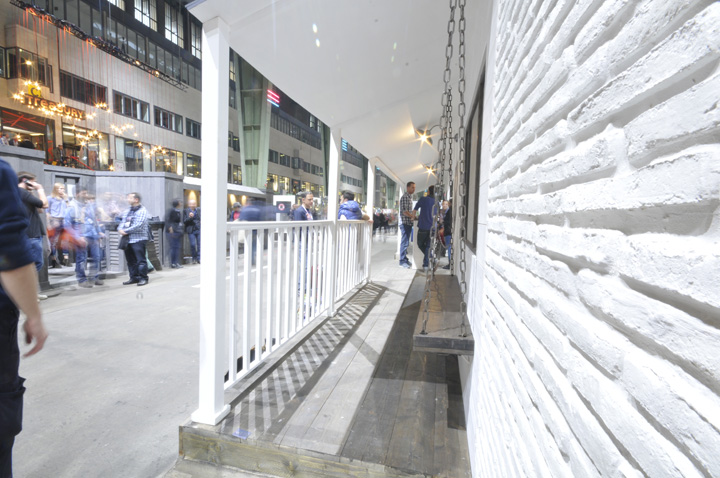 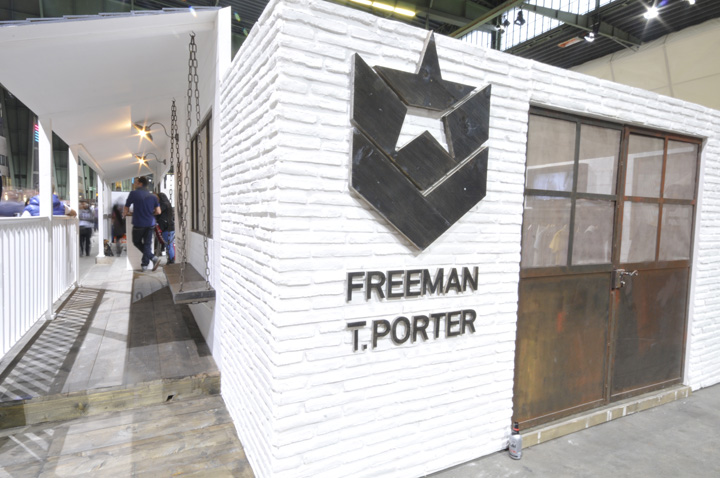 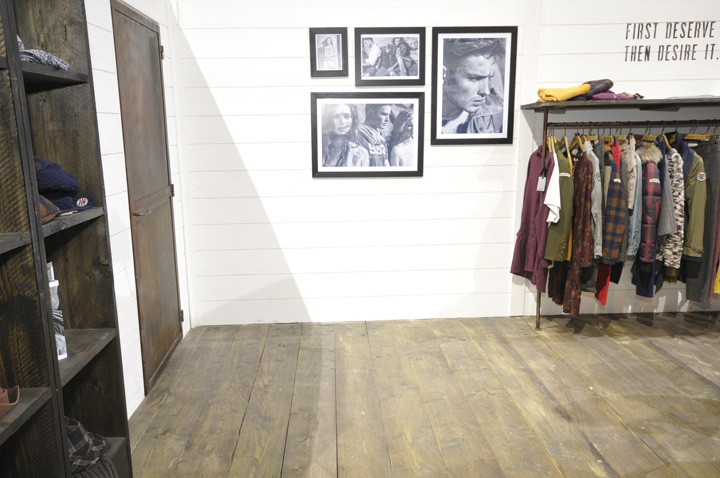 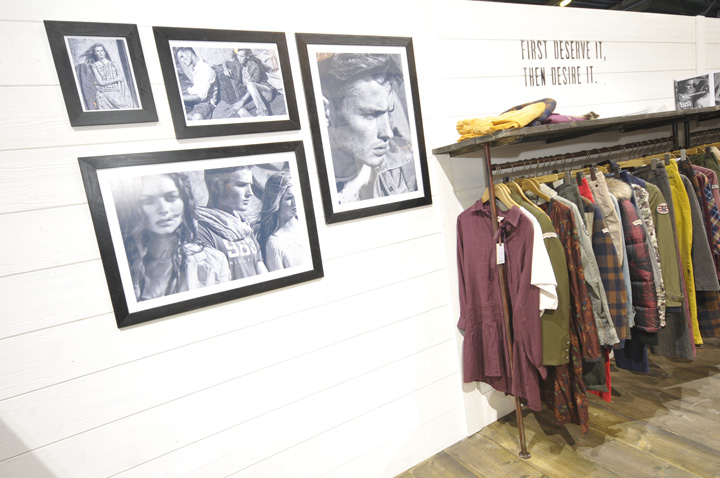 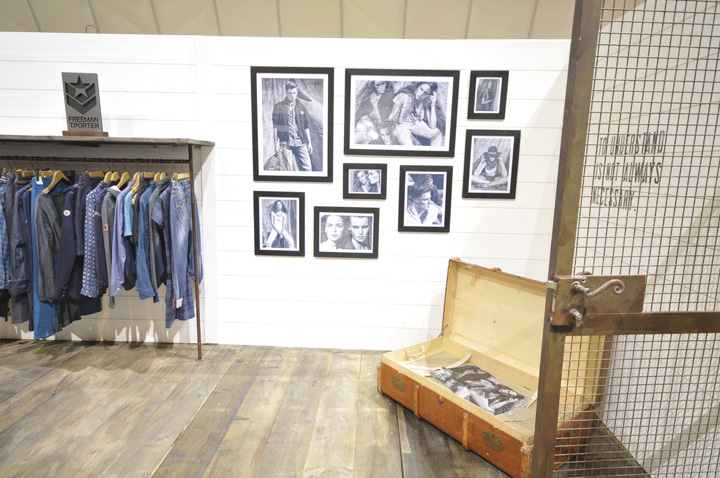 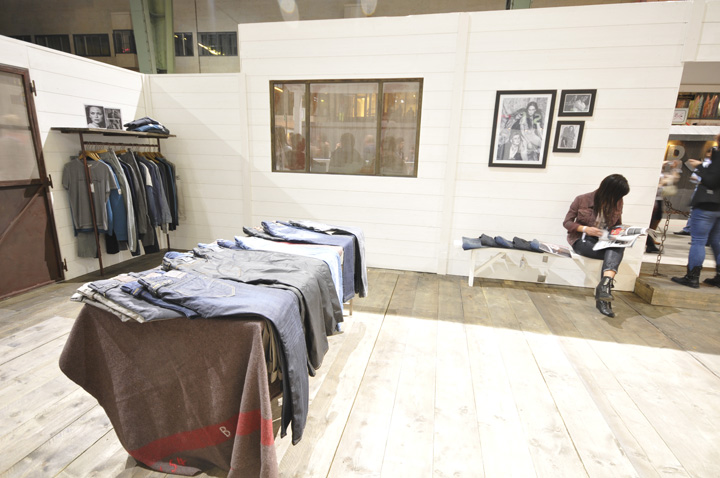 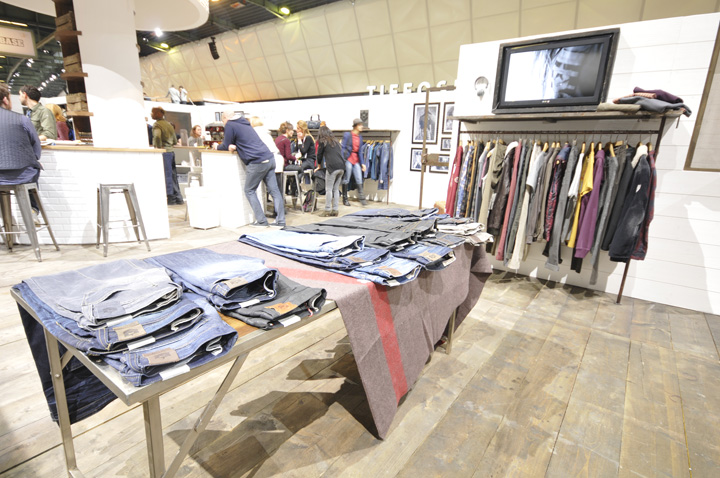 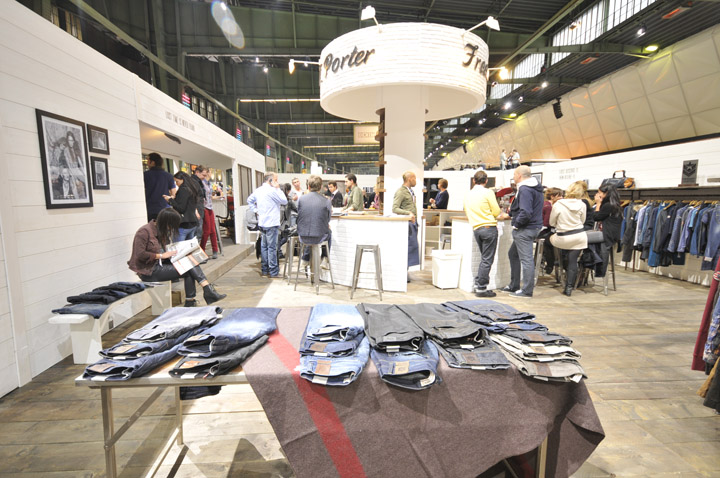 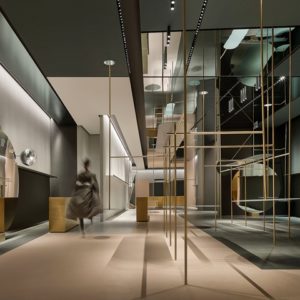 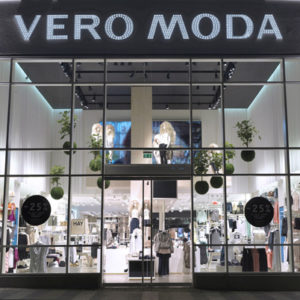 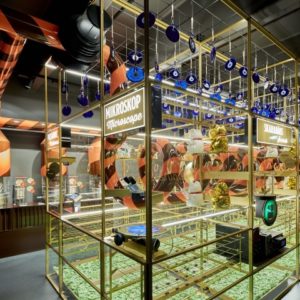 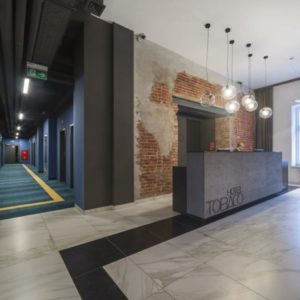