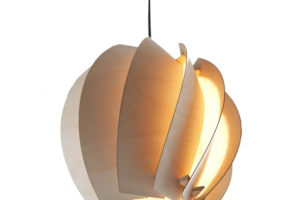 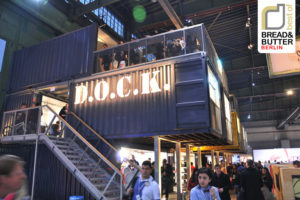 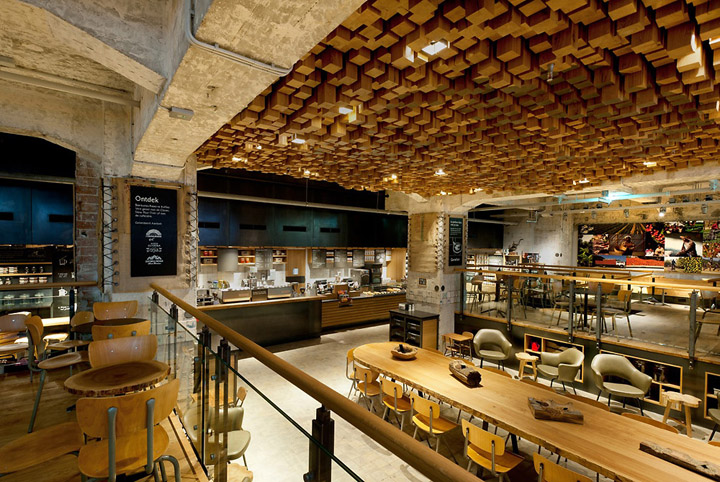 Starbucks is known for its unwavering consistency, from its unoffensively homey store décor to its burnt-coffee smell. But this Thursday, the brand that normalized the $4 latte is opening an experimental concept store in Amsterdam that offers a glimpse of the Starbucks of the future–at least in Europe. Located in the former vault of a historic bank on Rembrandtplein, the new shop will be a showcase for sustainable interior design and slow coffee brewing, with small-batch reserve coffees and Europe’s first-ever Clover, a high-end machine that brews one cup at a time. But the most radical departure is in the aesthetic: the multilevel space is awash in recycled and local materials; walls are lined with antique Delft tiles, bicycle inner tubes, and wooden gingerbread molds; repurposed Dutch oak was used to make benches, tables, and the undulating ceiling relief consisting of 1,876 pieces of individually sawn blocks. The Dutch-born Liz Muller, Starbucks concept design director, commissioned more than 35 artists and craftsmen to add their quirky touches to the 4,500-square-foot space. The designers took great care to retain some of the building’s original details, such as the 1920s marble floor and the vault’s exposed concrete. But while the design respects the bank’s architectural history, the store’s overall look approaches that of a theater, with the baristas visible from every vantage point of the multi-tiered spaces (which also cameo as stages for local bands, poetry readings, and other cultural events). The coffeehouse will also use social media to communicate relevant moments throughout the day–for example, by sending out a tweet when warm cookies roll out of its in-house bakery. The concepts that go over well in Amsterdam will find their way to other stores across Europe. They may even filter into the highly individualized local concept stores that Starbucks has been stealthily opening in the United States, including one made from shipping containers outside of Seattle. 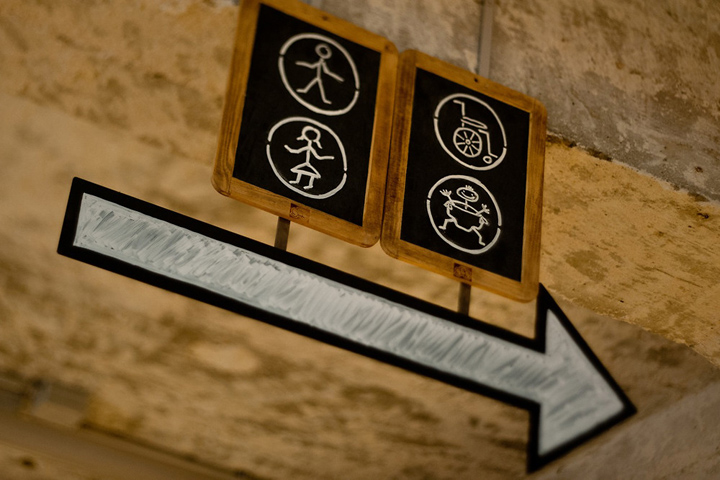 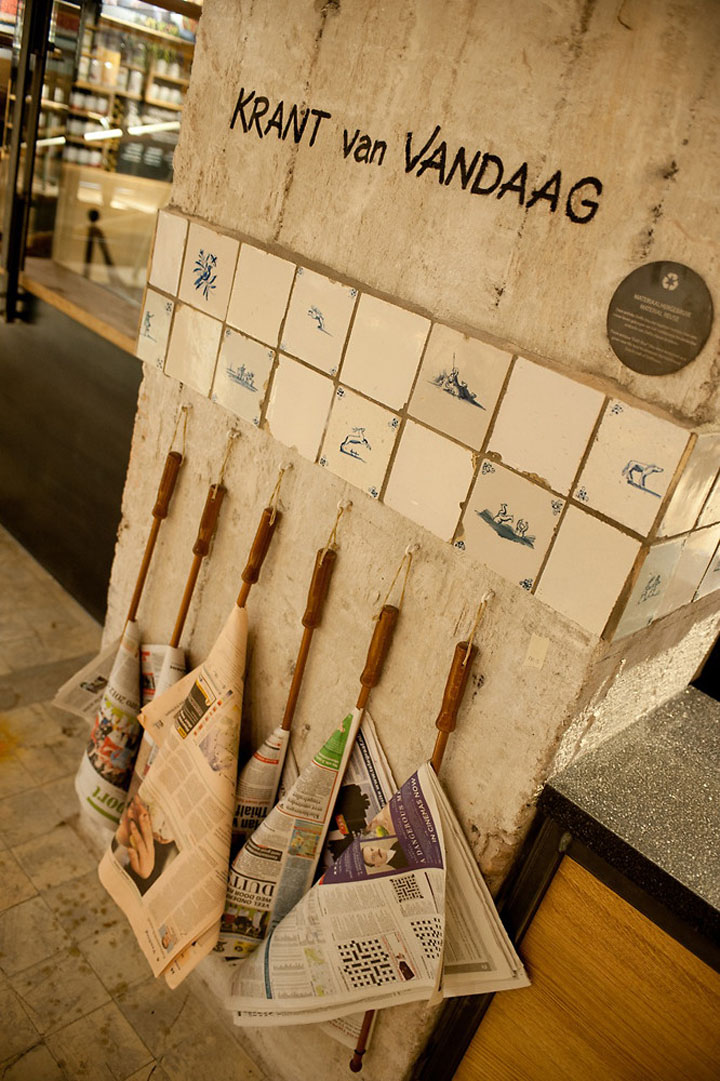 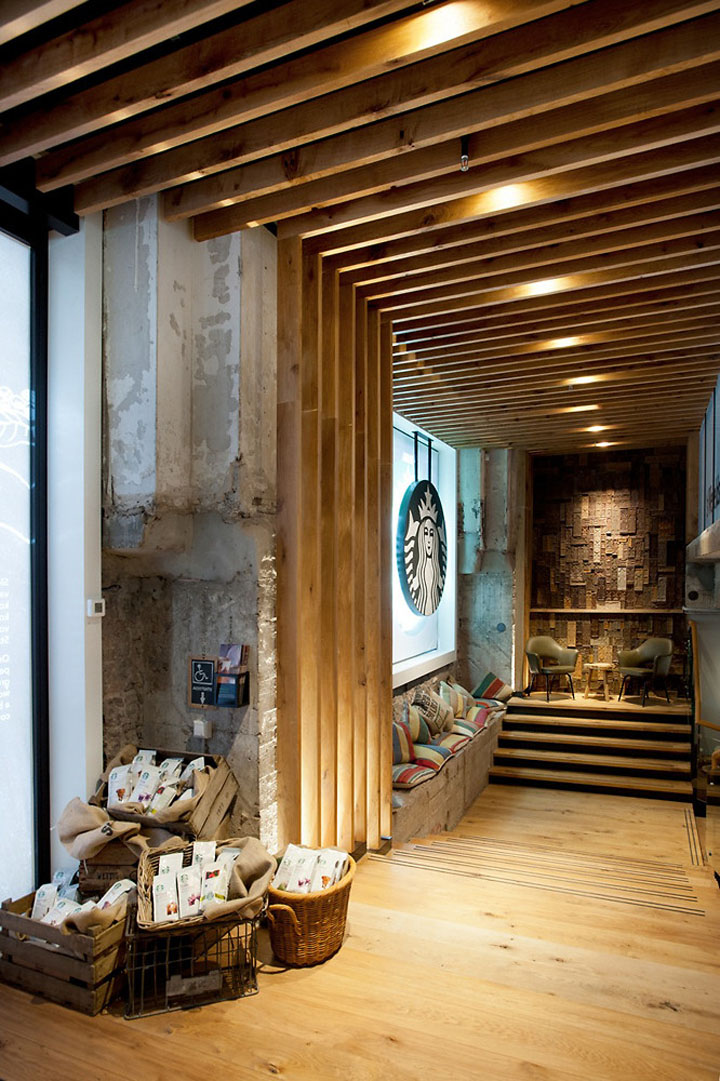 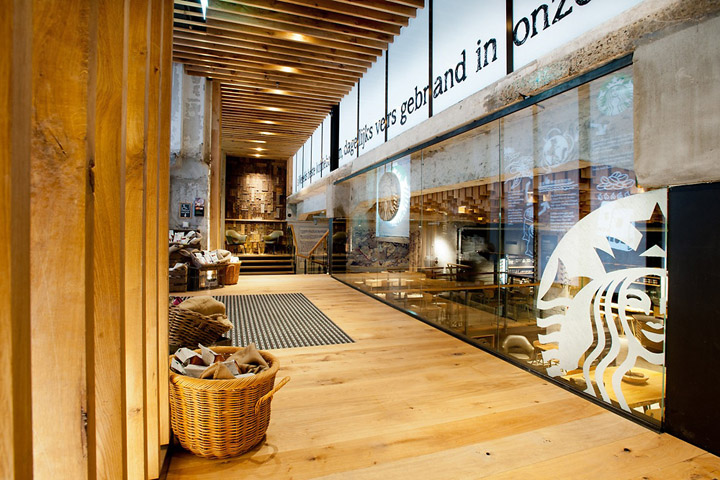 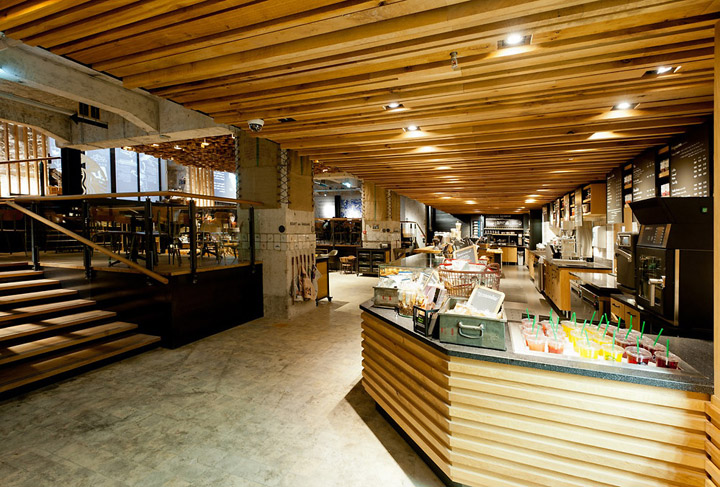 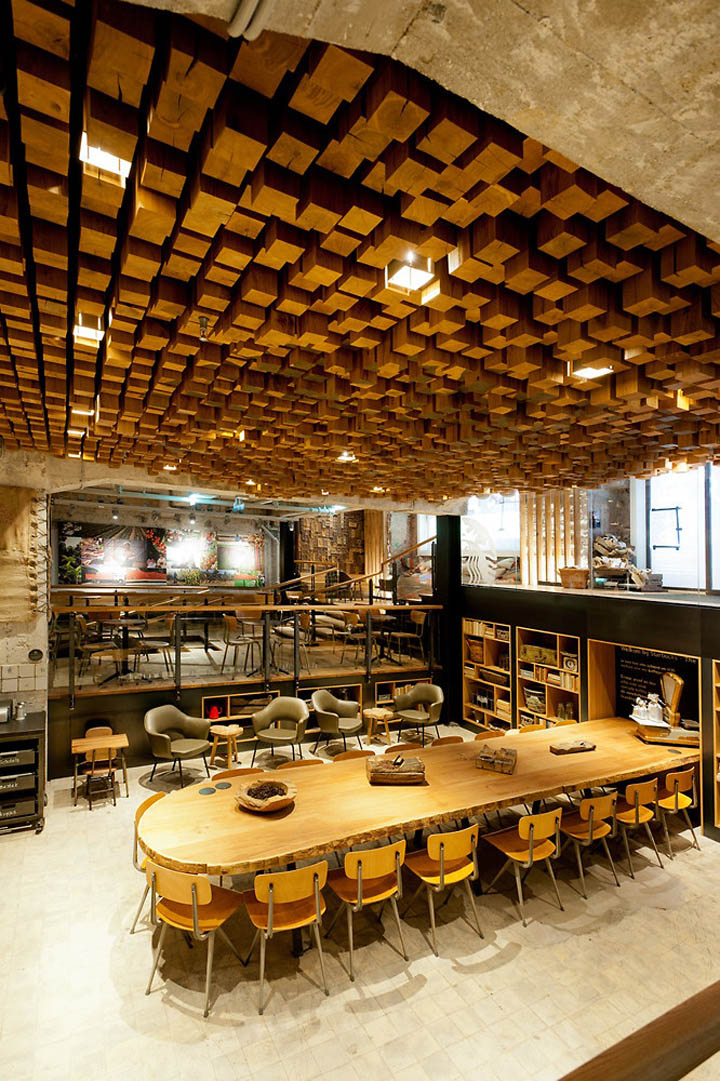 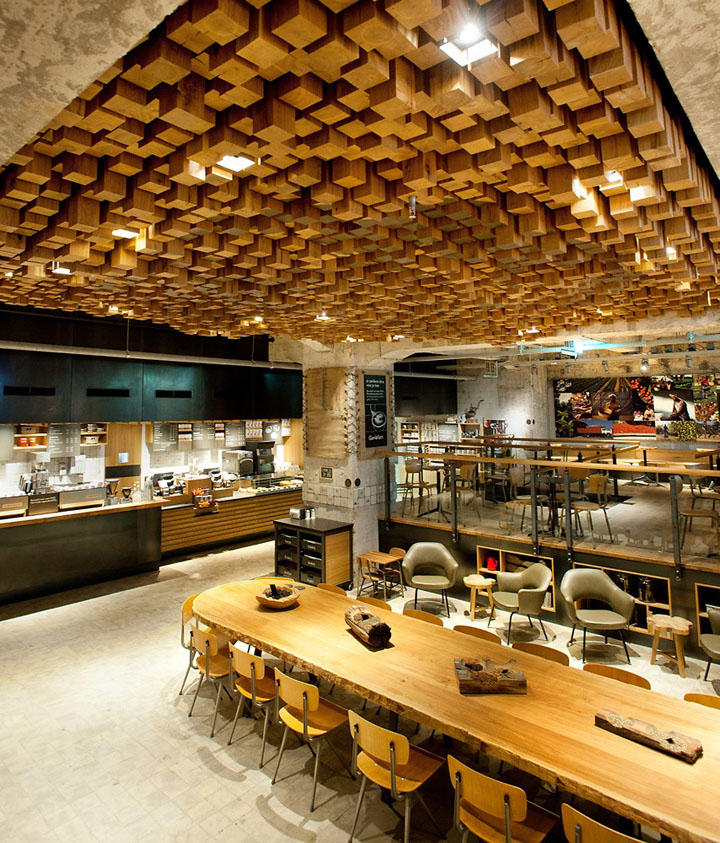 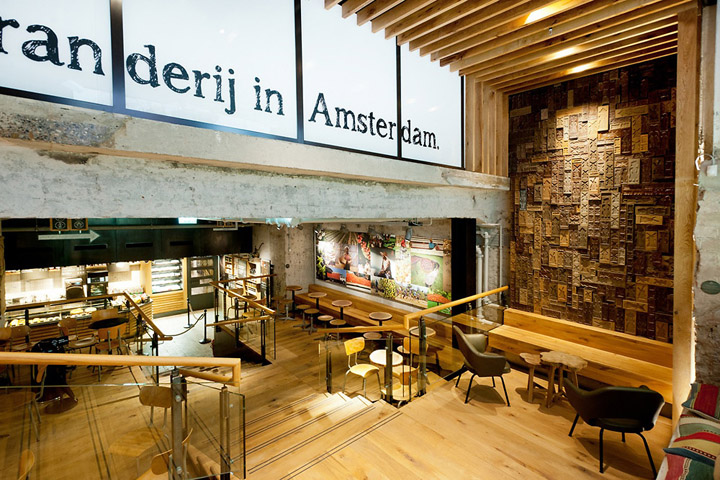 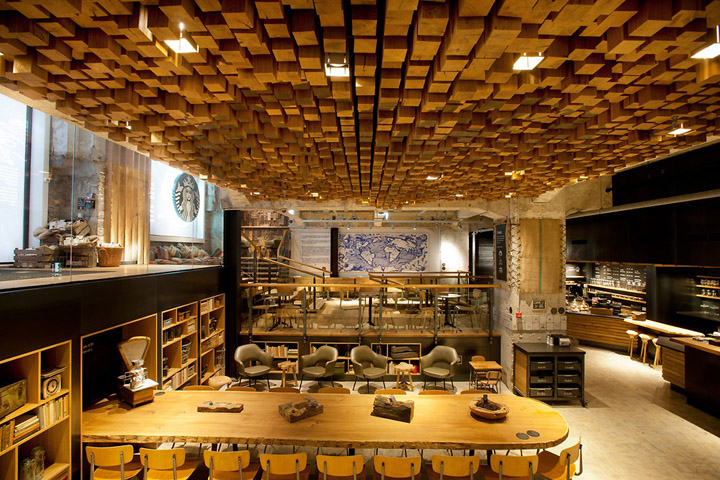 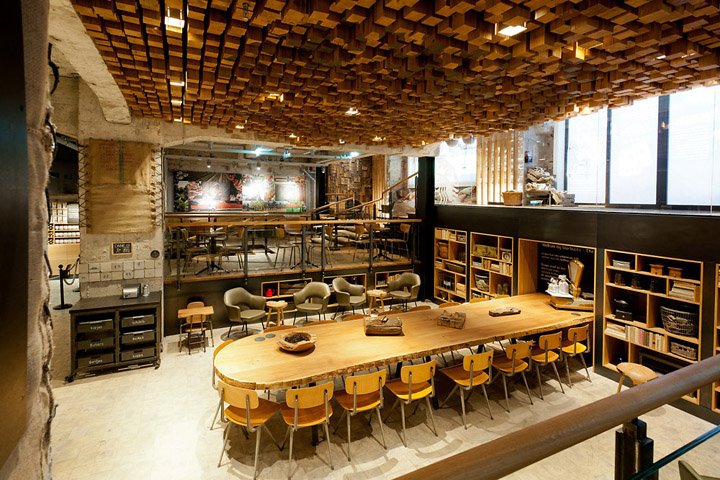 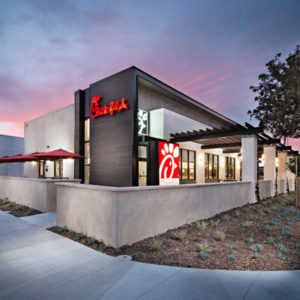 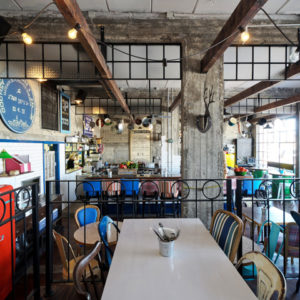 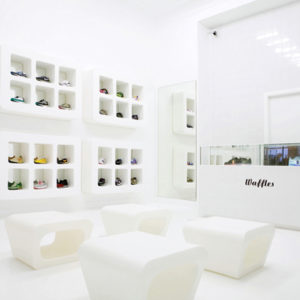 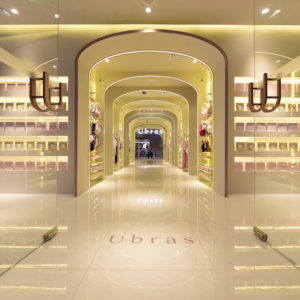