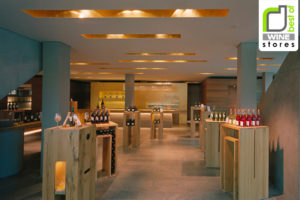 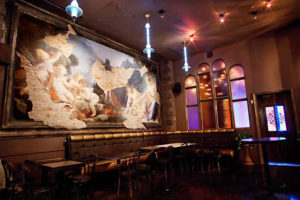 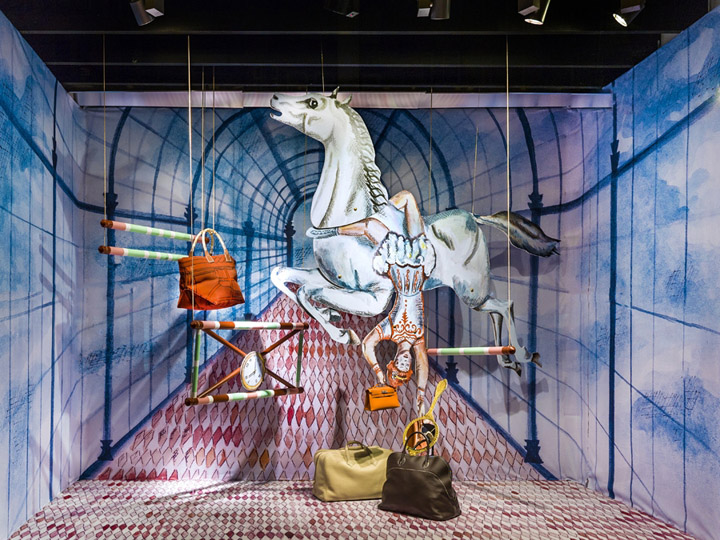 Dutch designer Kiki van Eijk has realized five fantastical window displays at Amsterdam’s luxurious de Bijenkorf department store. An Alice and Wonderland theme is evident in the visualization, though Van Eijk’s primary inspiration came from the idea of ‘the gift of time’ (Hermès’ theme for 2012). Playing with the concept, she created a show of two-dimensional characters against a watercolour background. ‘In those five windows I’m showing five different ways of how you could look at time,’ van Eijk says. ‘Time is even more precious now than before. It’s the biggest jewel you can have. Why not juggle with time and show the different aspects of it?’ The windows are part of Hermès’ recent campaign to commission international designers to create displays to artistically present the brand’s products. 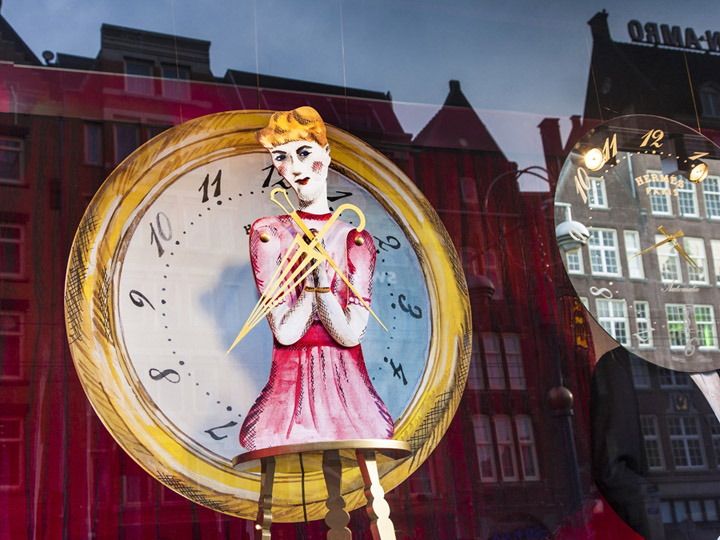 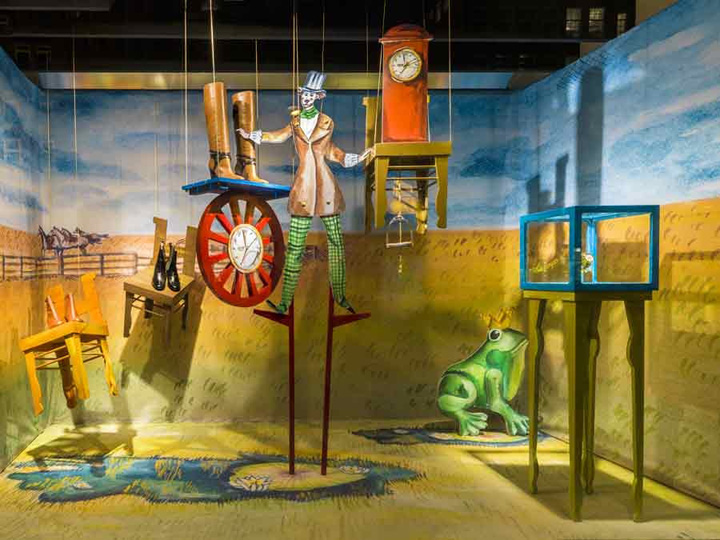 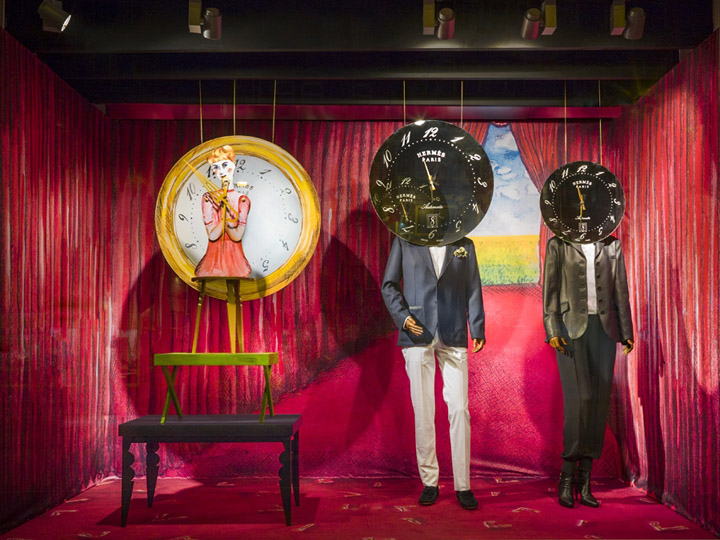 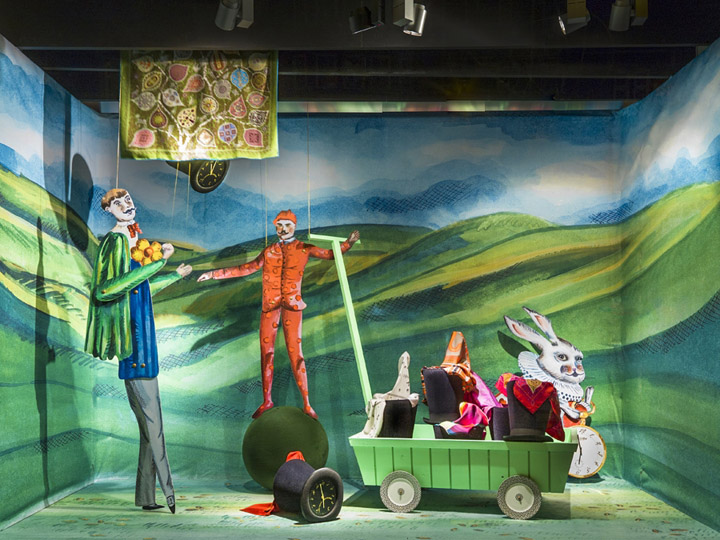 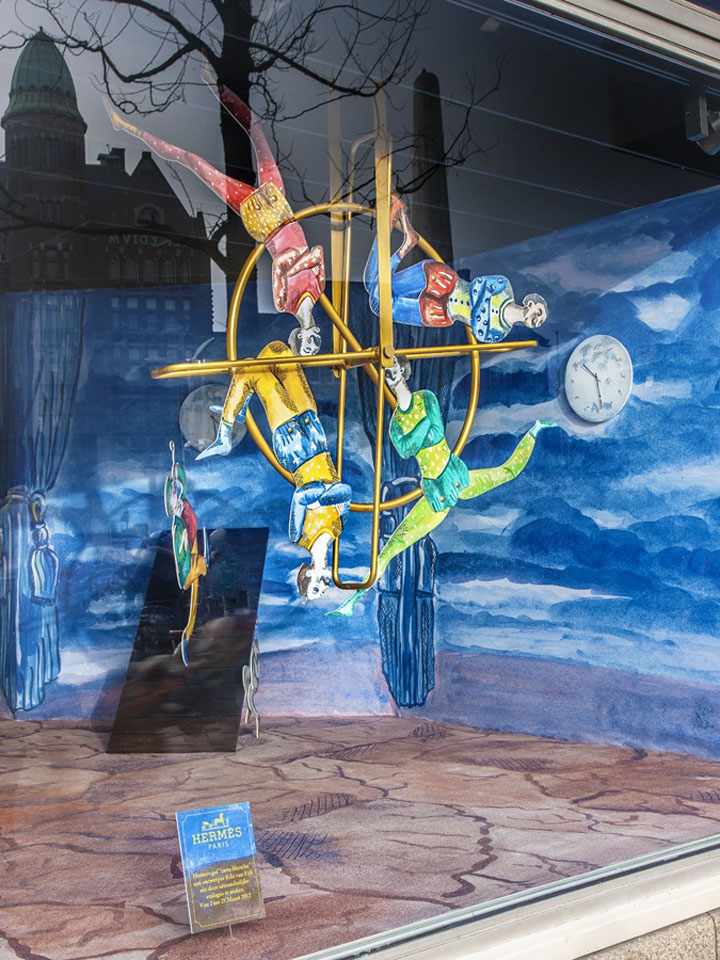 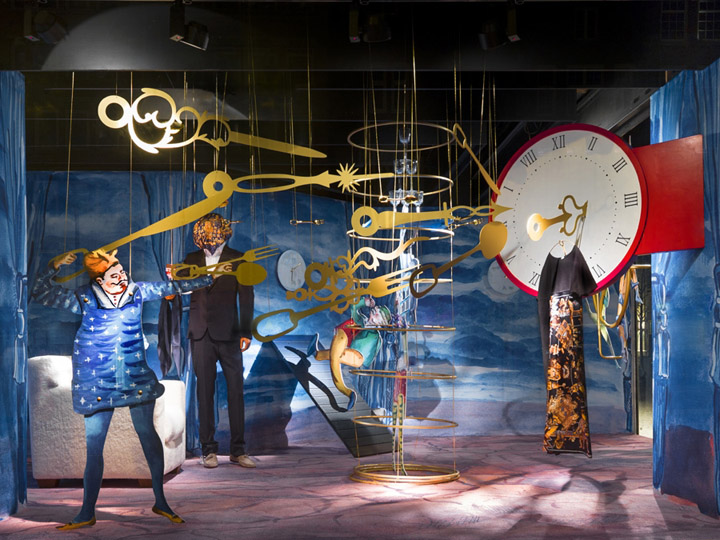 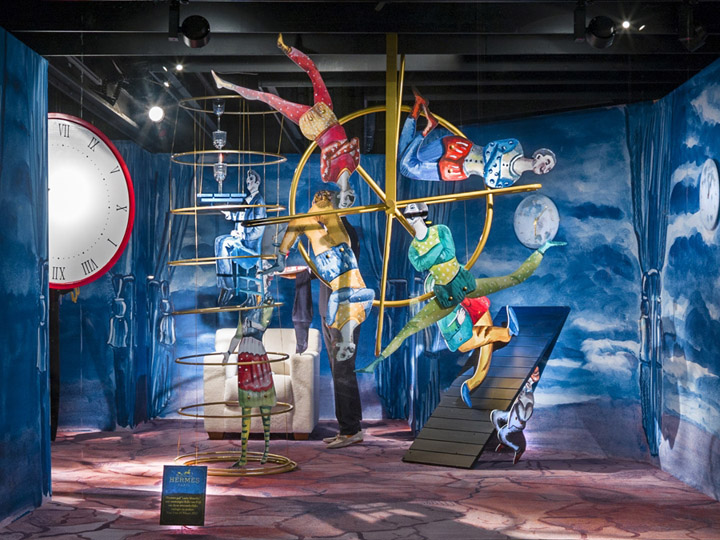 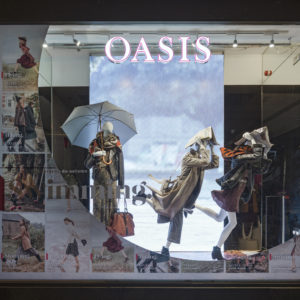 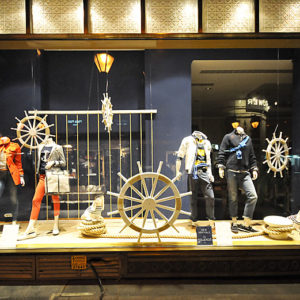 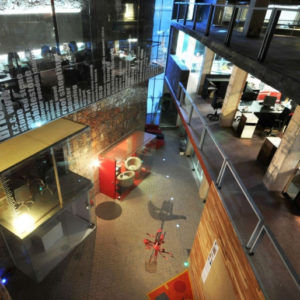 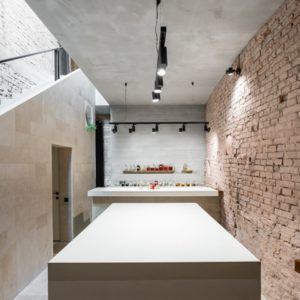