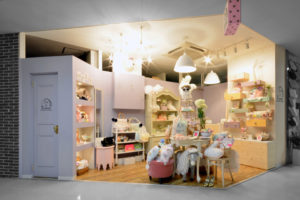 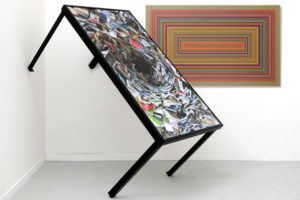 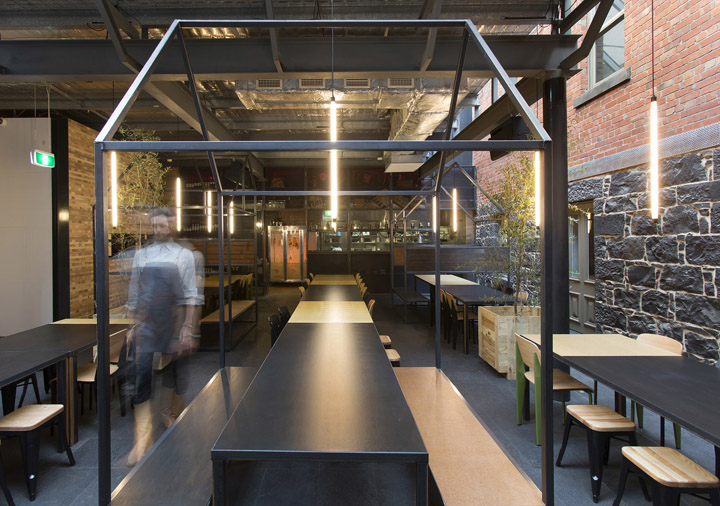 Captain Melville is the re-invention of a dark inner city nightclub into a restaurant and bar inspired by the ghosts of the hotels first patrons. Amid a colony in a state of dichotomy, 1853 saw the construction of Mac’s Hotel – one of Victoria’s first licensed hotels. Settlers flooded to our shores chasing land, gold and new beginnings, while convicts railed against their injustice and the class system that created it. In the spirit of this historic, rebel narrative, the fit-out is conceptually based on the scene of mass occupation of Australia in the 1850′s by immigrants chasing gold in the Australian Gold Rush. Melbourne had then grown almost over night from a tiny village into a gridded tent city. The repetition of these simple peaked forms, erected from materials on hand in the settlement and laid over the landscape, became the conceptual framework for the design and material palette. Welling up from beneath the colony came the influence of the rebel spirit; here manifest in the tale of Captain Melville, the “Gentleman” Bushranger. Rousing a new layer of chaos and asymmetry this renegade sentiment permeates through the venue’s new identity, branding and raw materiality. 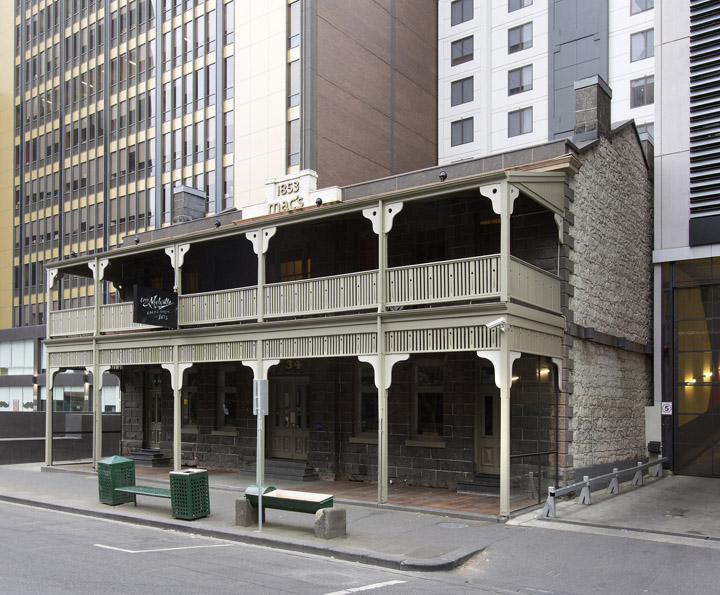 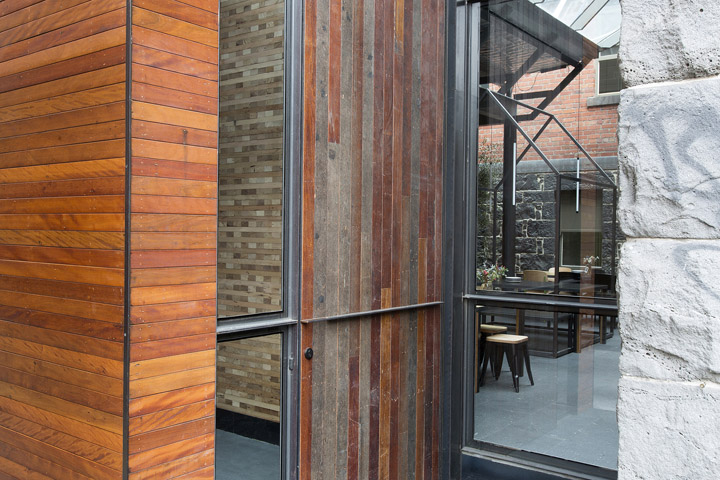 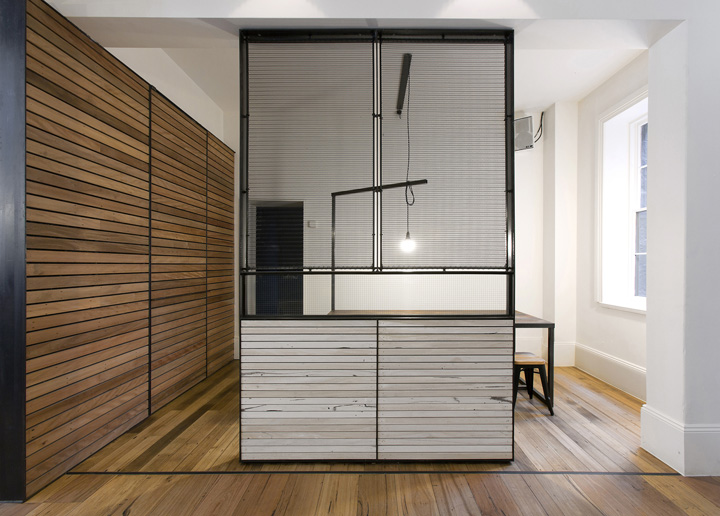 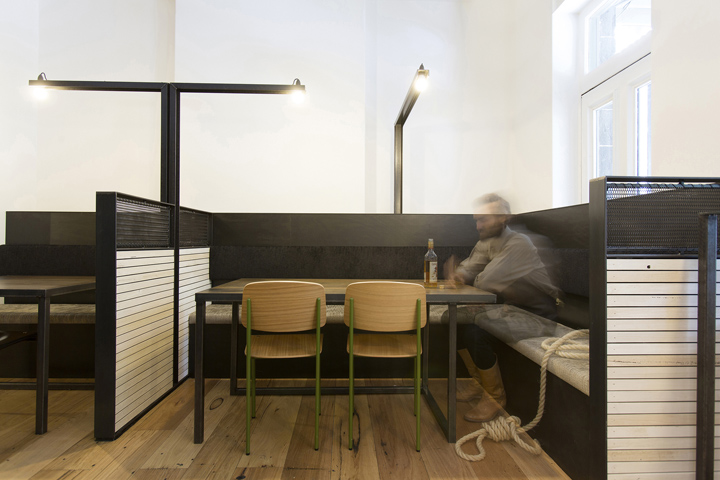 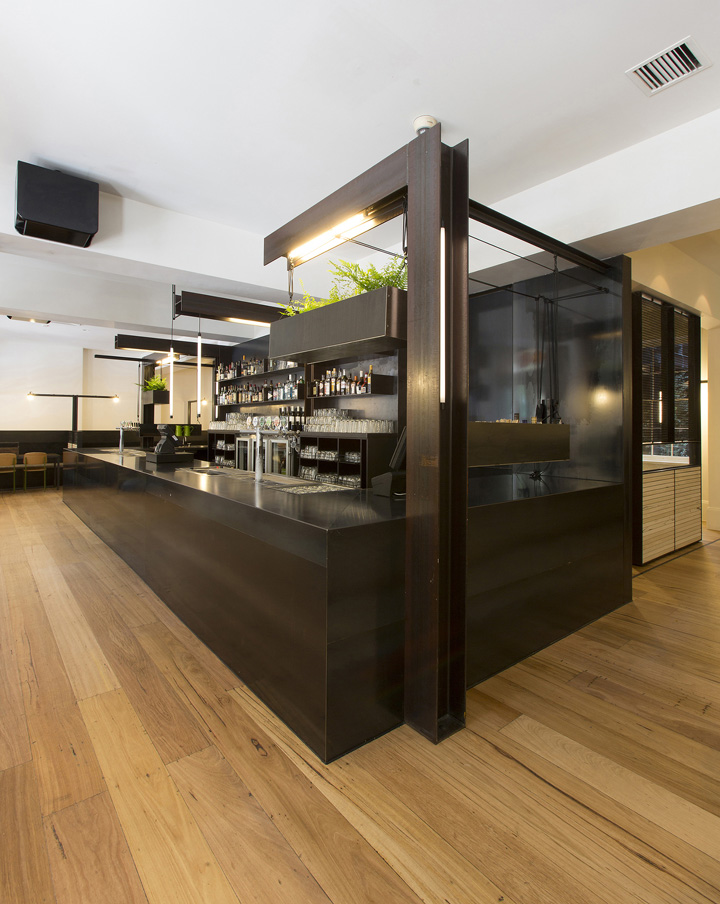 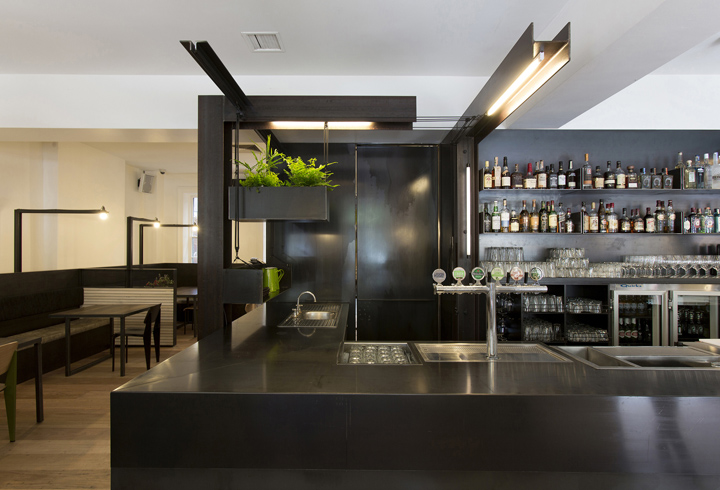 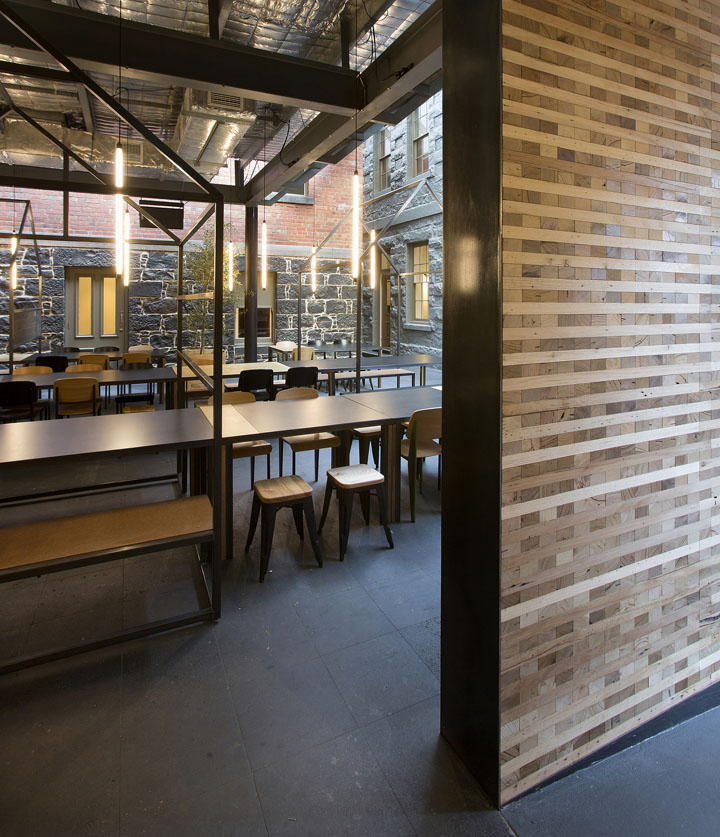 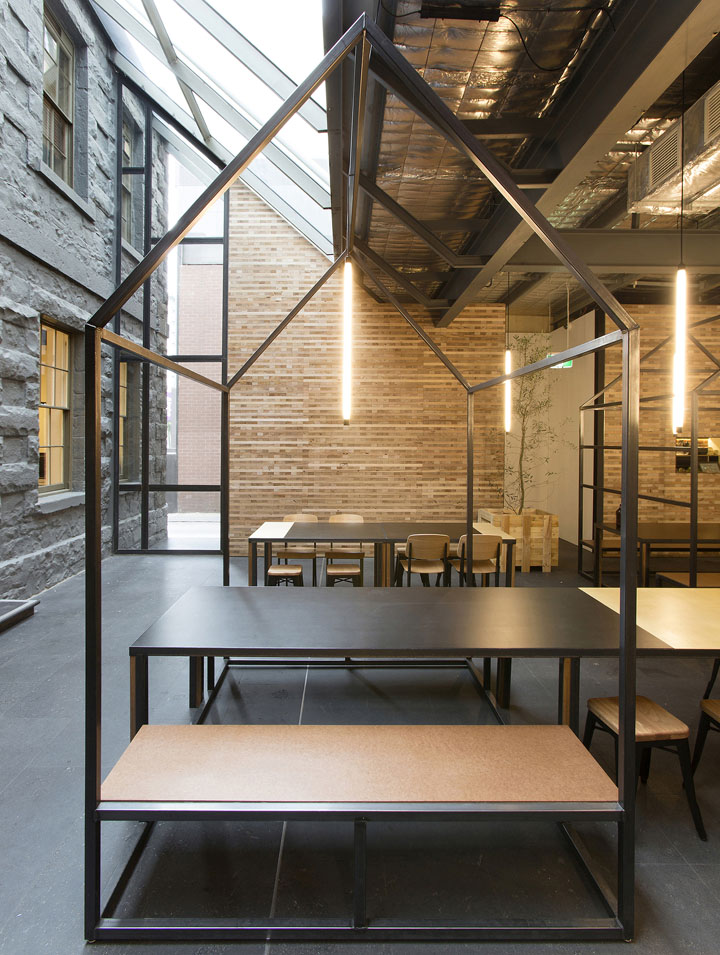 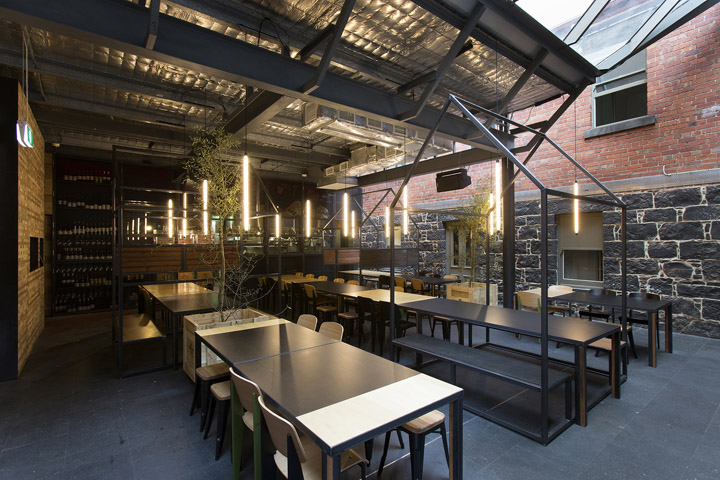 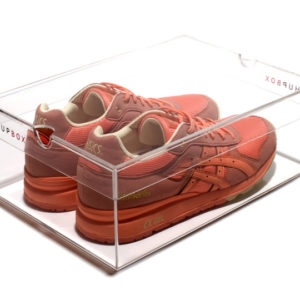 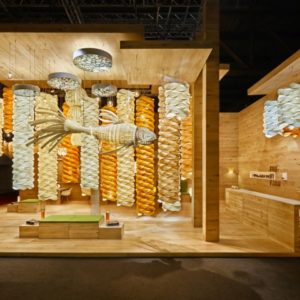 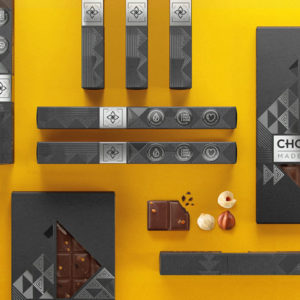 Chocolate Made By You Packaging by BimBom by retail design blog 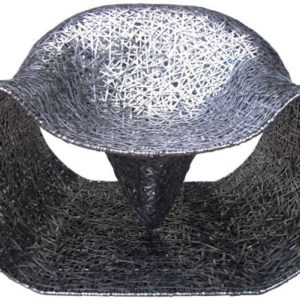