The Bay Under the Sea … windows 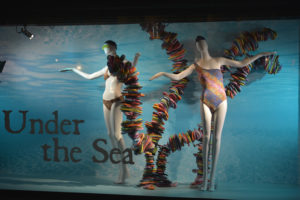 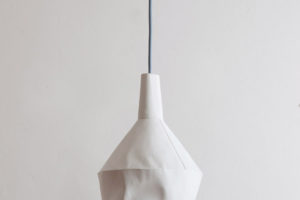 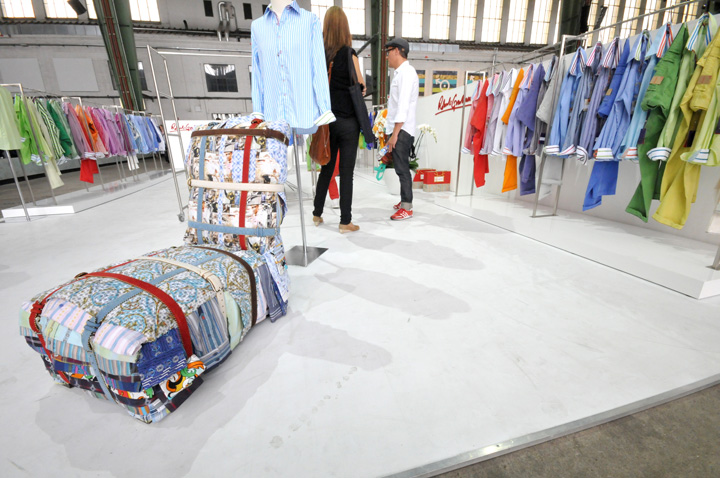 Robert Graham is American Eclectic. Since its launch in 2001, Robert Graham was created on the premise of introducing sophisticated, eclectic style to the fashion market as an American-based company with an intention of inspiring a global movement. Robert Graham creates four men’s wear and women’s wear collections a year – spring, pre-fall, fall and resort. The men’s wear collection consists of sportswear, premium denim, tailored clothing, furnishings, and outerwear. The women’s wear line consists of sportswear tops and outerwear with plans of expansion into additional categories. In the fall of 2010, Robert Graham opened its flagship store on Venice Beach’s famous Abbot Kinney Boulevard. The label also sells at luxury department stores including Saks Fifth Avenue and Neiman Marcus nationwide, Bloomingdales in Dubai, and Harry Rosen throughout Canada. Robert Graham has retail presence in more than a dozen countries around the world and has showrooms located in New York City, Los Angeles, Dallas, London, and Dusseldorf. 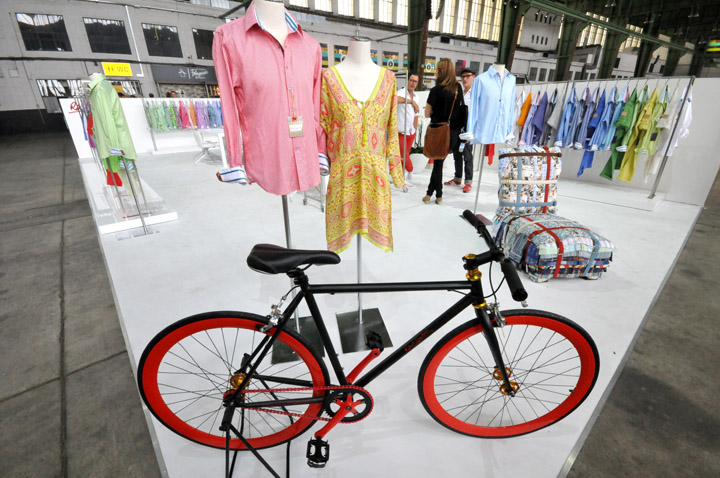 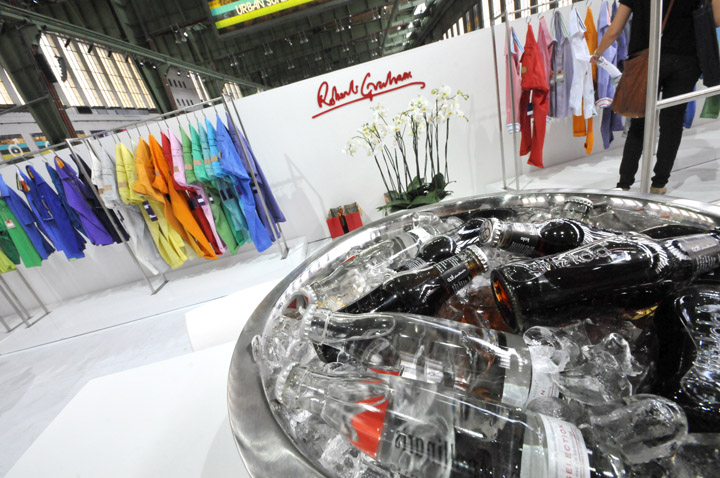 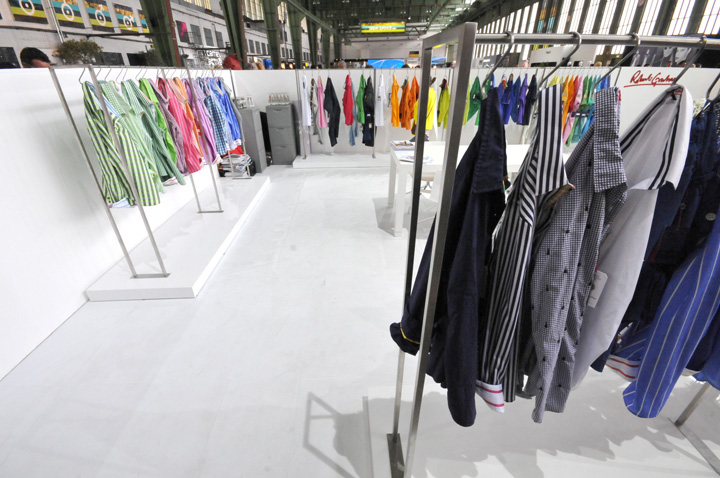 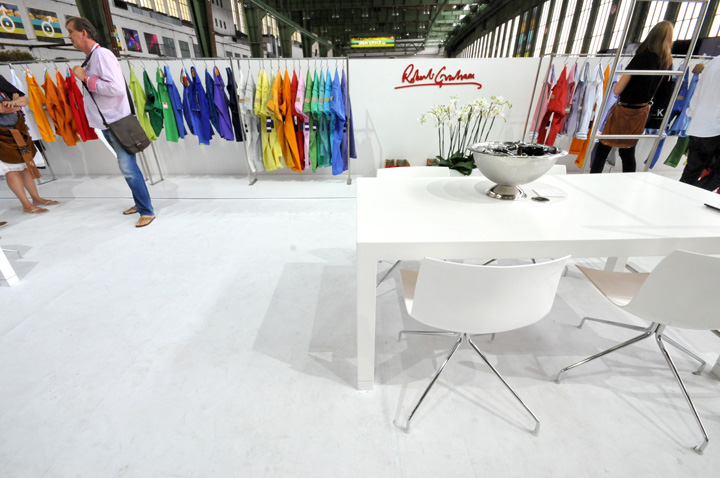 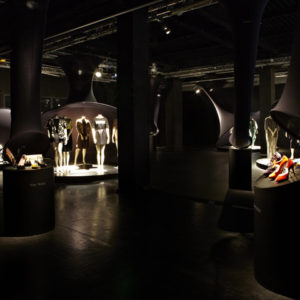 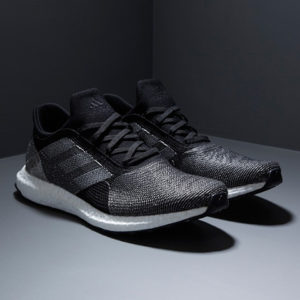 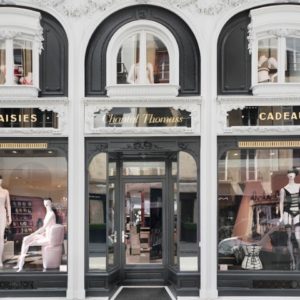 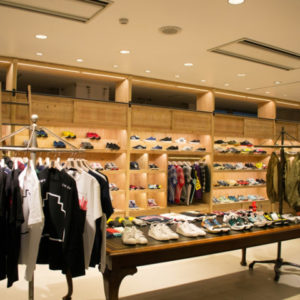