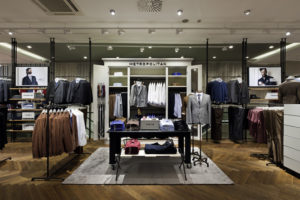 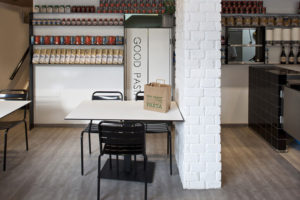 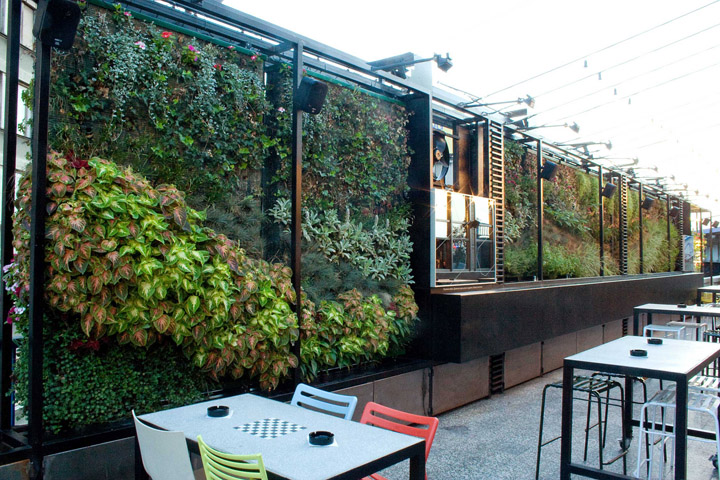 The GREEN WALL is one of Rade Kosanović’s project. Basic unit of the green wall is a planter box, which contains a fluid exchange system between individual units. The positive effect of the green wall is to help buildings become more energy efficient, which consequently leads to decreased carbon emissions. If built on the buildings’ exterior, it would insulate against noise, vibrations and reduce the sound penetration. When having a green wall indoor, it would filter the air and create energy-rich oxygen as according to some modern scientific research – indoor environments may be as much as ten times more polluted than the outdoor environment (known as the Sick Building Syndrome). Indoor air pollution includes toxic fumes such as formaldehyde, carbon monoxide, benzene, toluene and xylene, to mention just a few. 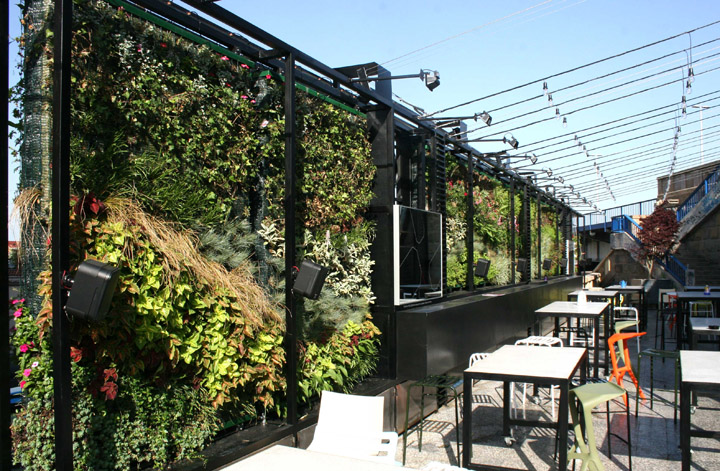 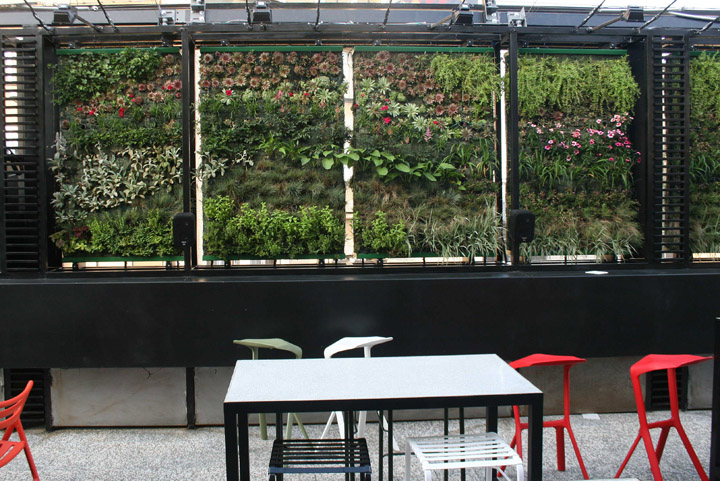 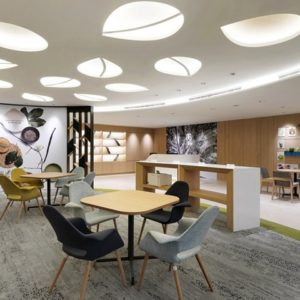 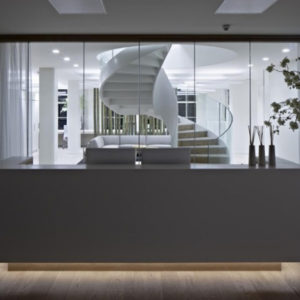 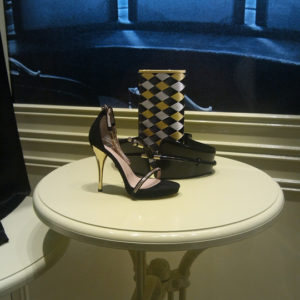 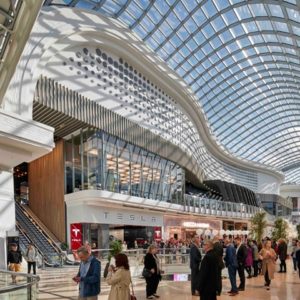