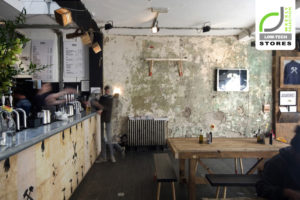 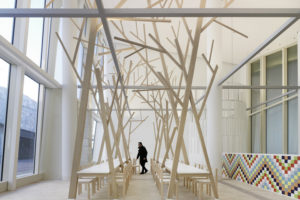 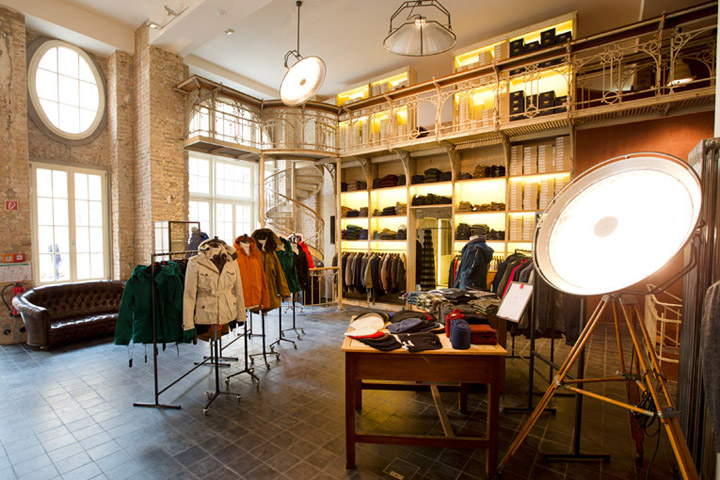 14 oz. in the mitte district is the retail extension of the influential Bread & Butter trade show. And with such a savvy and well-connected team behind it, the store’s offerings are top-notch, pulling shoppers from Berlin and far beyond to its doorstep. Four years on, a second store has been launched across town on the iconic Kurfürstendamm. Located on the ground floor of Haus Cumberland, a monumental early 20th century structure by architect Robert Leibnitz, the store measures a very spacious 600 sqm. [6,458 sq.ft]. originally an upscale hotel, the grandeur is very much evident through the store’s sheer voluminous measurements. The retail space has been partially gutted and certain authentic elements have been matched with carefully sourced furnishings, one of them being a striking an antique library with a first floor gallery. Swathes of bare bricks give the interior something edgy, after all denim is makes up a large proportion of 14 oz.’s merchandise. And speaking of which, the separate men’s and women’s sections feature an abundance of contemporary trophy brands, including Denham, Red Wing, Nigel Cabourn, Woolrich and Mackintosh. 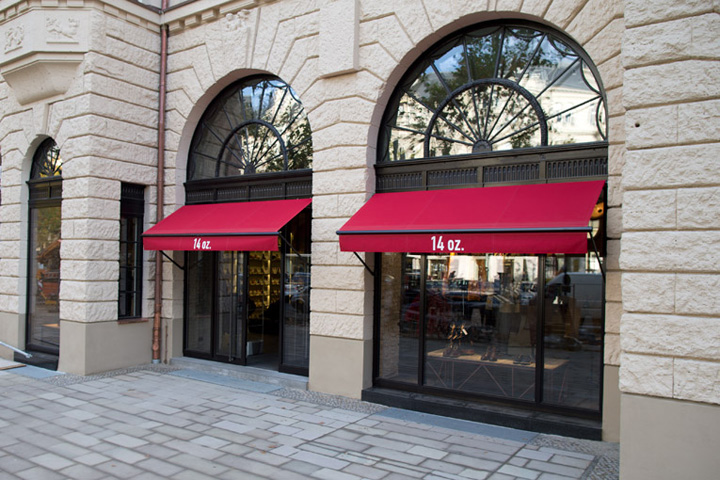 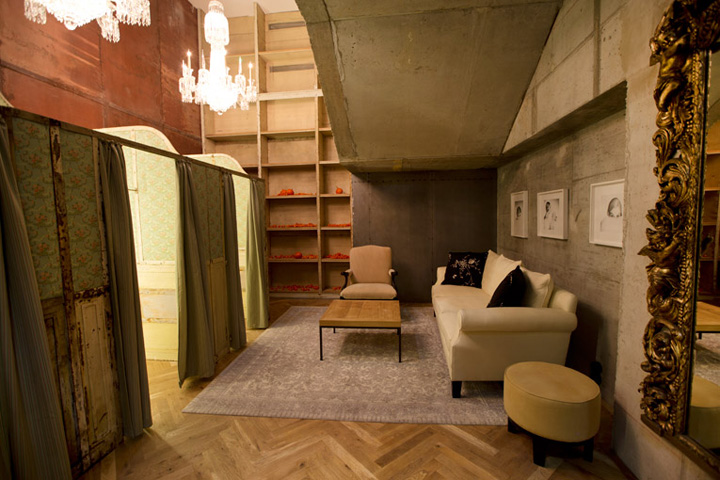 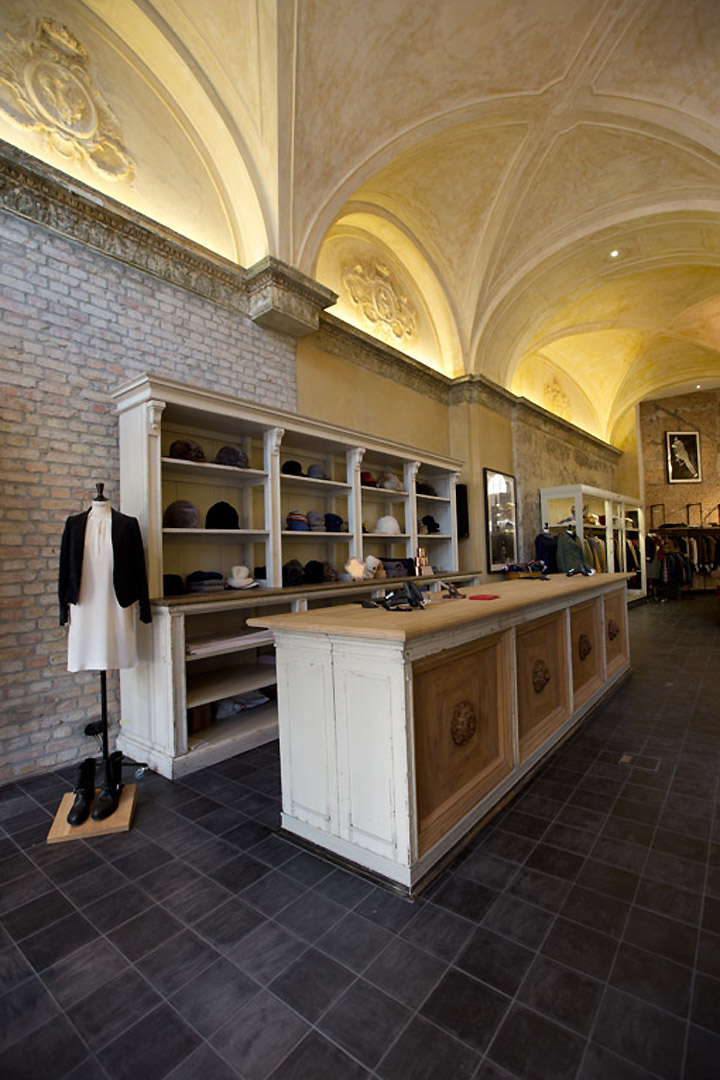 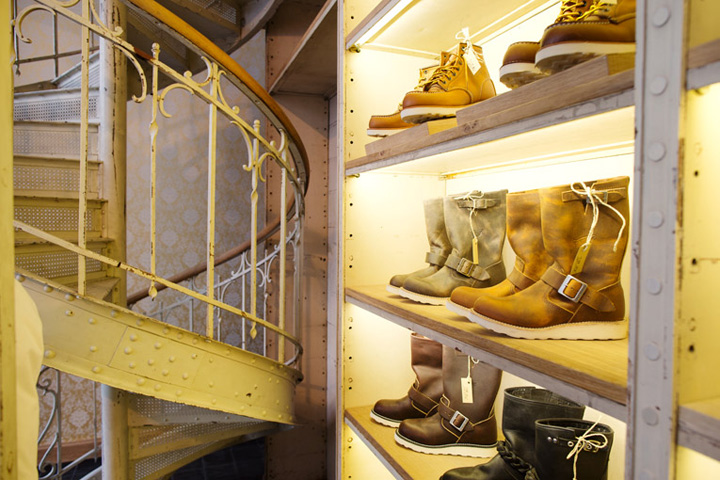 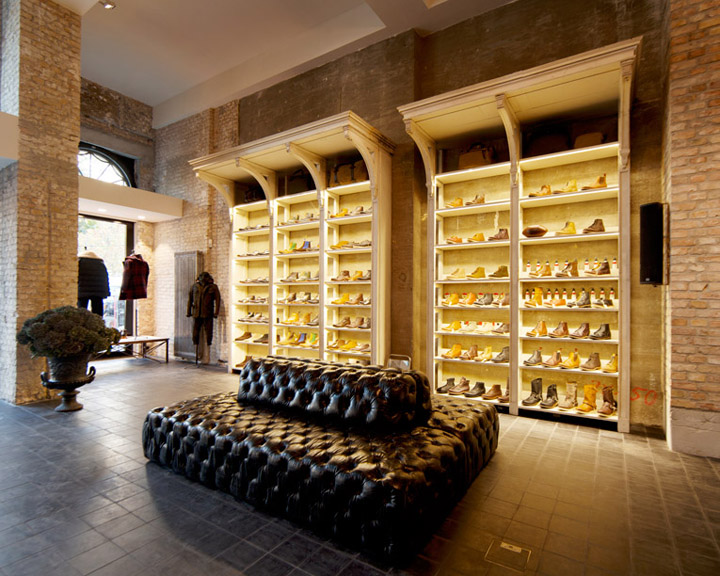 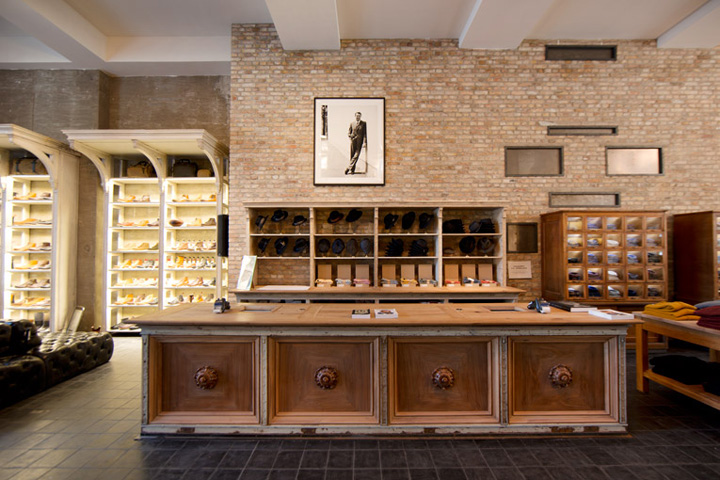 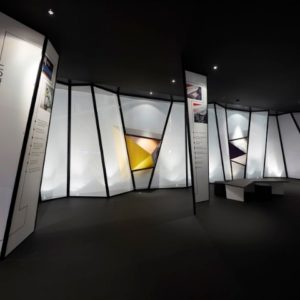 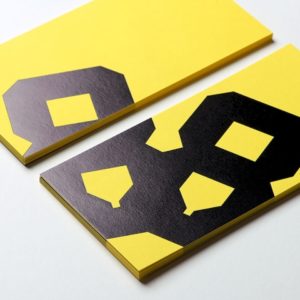 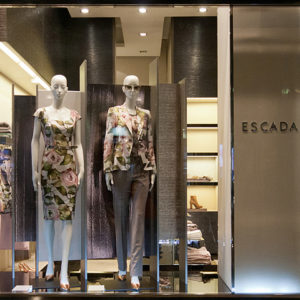 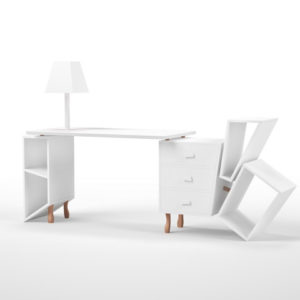