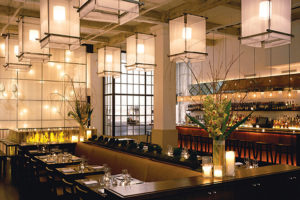 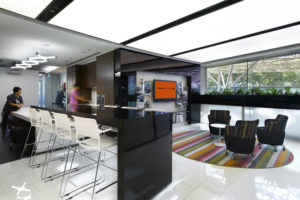 We were given complete freedom for inventing the concept of design for new series of make-up cosmetics. The main idea – a beauty. Beauty as a meaning expressed in design of the products made to adorn a woman. During the search of solutions we came to different ancient totems and ornaments that enclose unique to each tribe attitude and perception of nature. The basis of the Beauty ROZ packaging design became borrowed from the Canadian Haida Indians ornament.

A little of history
In Canada the Haida inhabit the Queen Charlotte Islands and the province of British Columbia, in USA – the south of Alexander archipelago in Alaska. In the language of Indians “Haida” means “Man” and “Haida gwaii” – “Islands of People”. Even before islands called Xhaaidlagha Gwaayaai which translates as “Islands on the edge of the world” – Indians believed that here life began.

Haida were most advanced Indians of the whole west coast, Europeans even called them Vikings of America. Therefore we can can say that patterns has came to us from Haida tribe appeared there where life began. One of totems of Haida was orcas, it was honored for her strength, intelligence, beauty and grace. So the basis of the legend of new make-up series we decided to make strong feminine side (matriarchy), beauty, plasticity and intelligence. The main graphic design element became Haida tribe orcas totem. 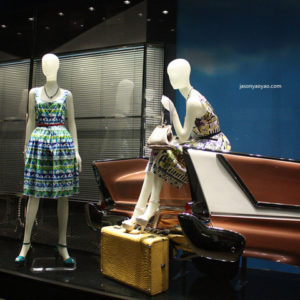 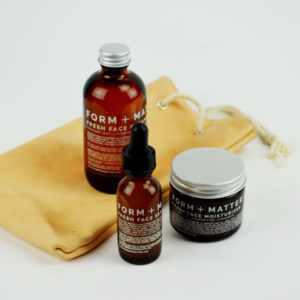 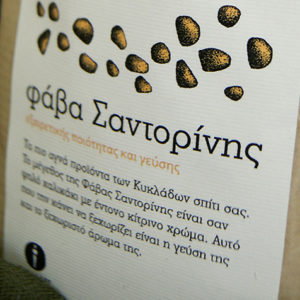 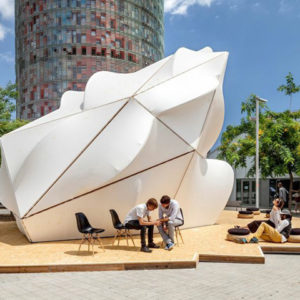