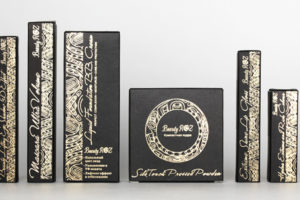 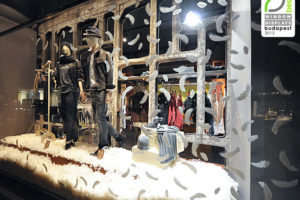 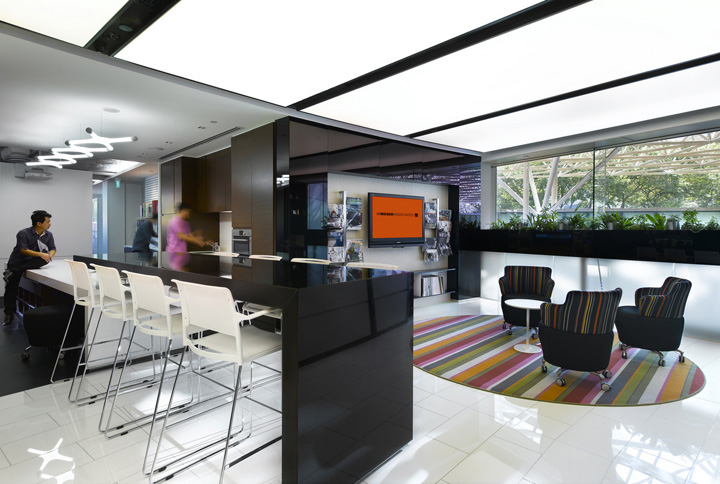 Design firm M Moser Associates‘ Singapore office was recently on the verge of outgrowing their space and worked to both find and design a new, energy efficient, collaborative space the team could call home. Located on the second floor of AXA tower (which happens to be the world’s tallest cylindrical building), the space is illuminated by large quantities of natural light from the long, sweeping exterior windows. The windows also offer great natural views of the surrounding scenery. The office’s open plan work area make up the majority of the pie wedge shaped floor plan, which were intentionally left unobstructed to create a very spacious work setting. Even the suspended ceiling was removed to give the space a much more impressive feeling than more traditional work spaces. “The focal point of the work space comprises two hexagonal-plan desk islands. Up to 18 staff can be accommodated at each, with the arrangement ensuring that every person is within visual and vocal range of fellow team members. Complementing the foci is a long, continuous ‘hot desking’ bench built against the perimeter wall.” But even though the design called for openness, some enclosed spaces were necessary. ”Spaces enclosed by functional necessity – such as meeting rooms, videoconferencing rooms, and small booth-like ‘quiet rooms’ – were pushed toward the inner fringes of the plan. Their glass fronts visually connect them to the rest of the office.” The project attained LEED Gold certification through its use of programmable timers, daylight and motion sensors – which help control the amount of artificial light being consumed from day to day. Re-used furniture, energy and water saving kitchen faucet and appliances were also installed in the office. 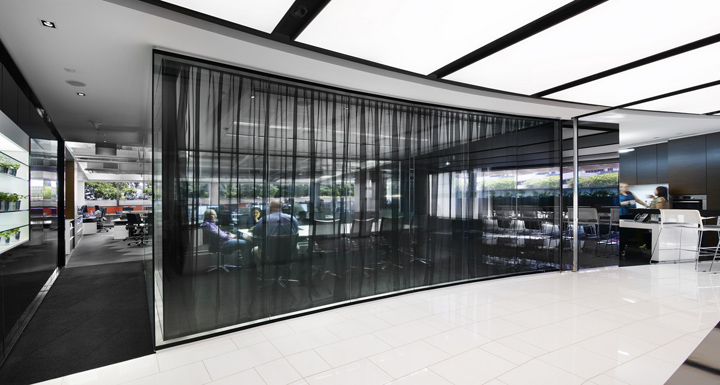 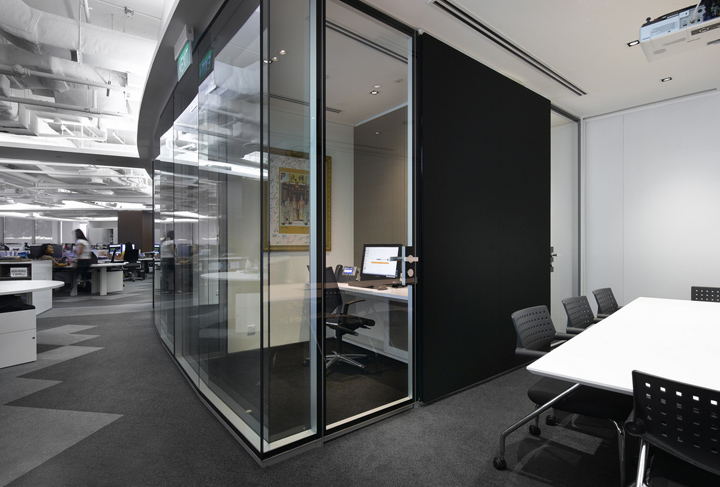 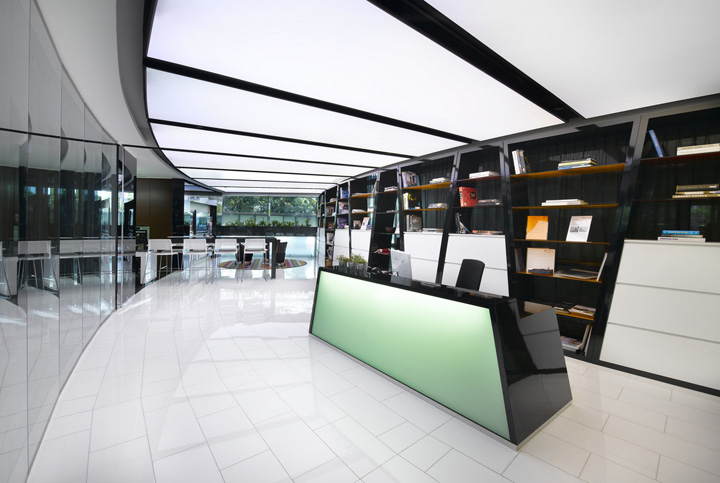 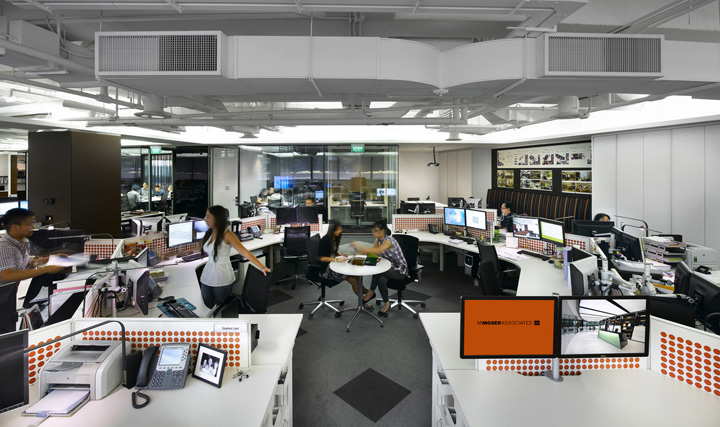 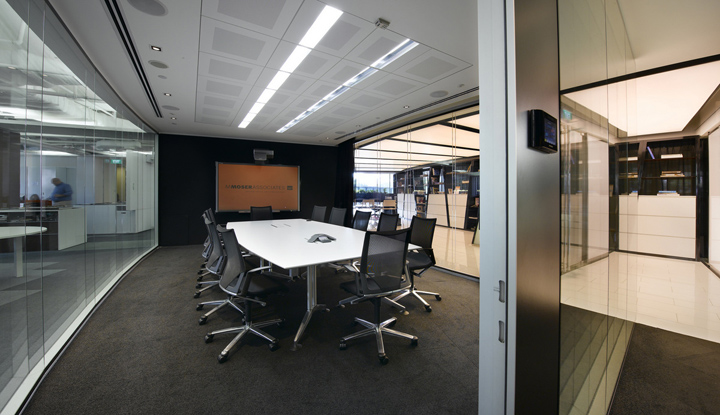 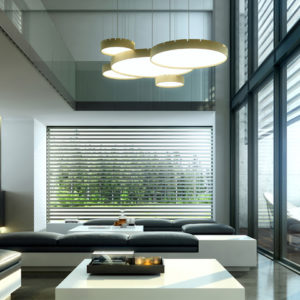 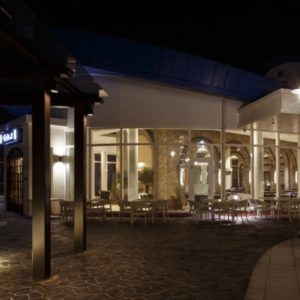 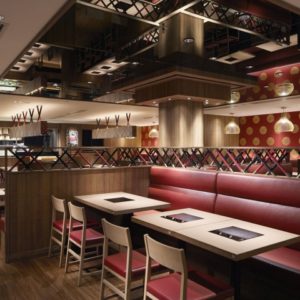 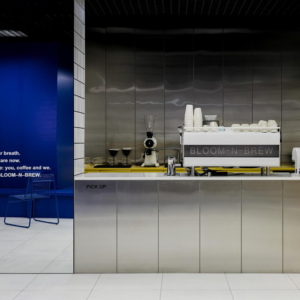