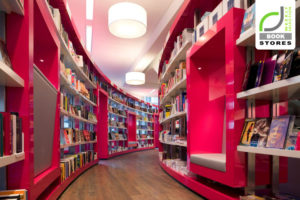 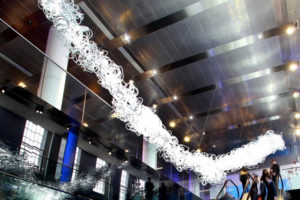 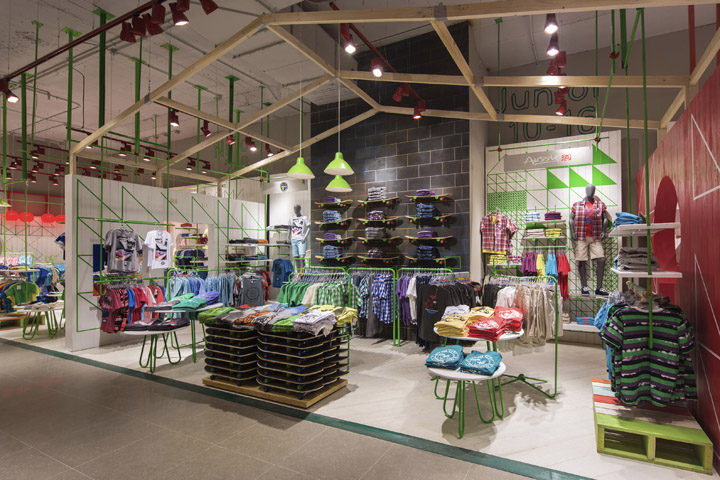 Following the success of their relaunched women’s fashion offer in 2012, Paris appointed us to redesign the children’s department for a new store opening in Quillin, Santiago. The brief was to take
what was an uninspiring space and turn it into a modern, bestin- class department. The aim was to create an urban, playful and interactive space that engages not only children but parents too. The concept is about adventure. The playful architecture and furniture is inspired by childhood fun – camping, treehouses, fun at the fair, skateboarding, beach holidays and hide-and-seek. The look and feel of the department is achieved through theatrical sets resembling miniature houses, unfinished room sets, and deconstructed play areas. The department is divided between fashion, toys, footwear, nursery and accessories, with each area having its own bold and unique personality. Fashion is split by gender and age, with spaces interlinking with each other through oversized doors and keyholes. The palette is urban and bright with quirky, unexpected details such as a table made of skateboards for boys, and a deconstructed caravan for girls. The bespoke fixtures are inspired by outdoor adventure – rope, knots and swings. The space is easy to shop through its large-scale navigation using a hand drawn version of the corporate Paris font. A series of patterns were developed, based on a geometric spirograph, to help further differentiate boys’ and girls’ fashion. A softer version of the pattern is used for babies and within nursery. The toy area sits at the heart of the space and is inspired by a toy factory wonderland. Toys are displayed on a freestanding six-metre high industrial framework, maximising the height of the space. A mezzanine wraps around the area, used as a platform for visual merchandising. Customers can stand in the middle of the space and get a 360º view of the toys, evoking the feeling of being a small kid in a giant toy factory. This is a unique and special department and is now Santiago’s largest toy store. Paris Kids is benchmark; there isn’t anywhere else that delivers this level of experience, making it the destination for kids of all ages.

Designed by Dalziel and Pow 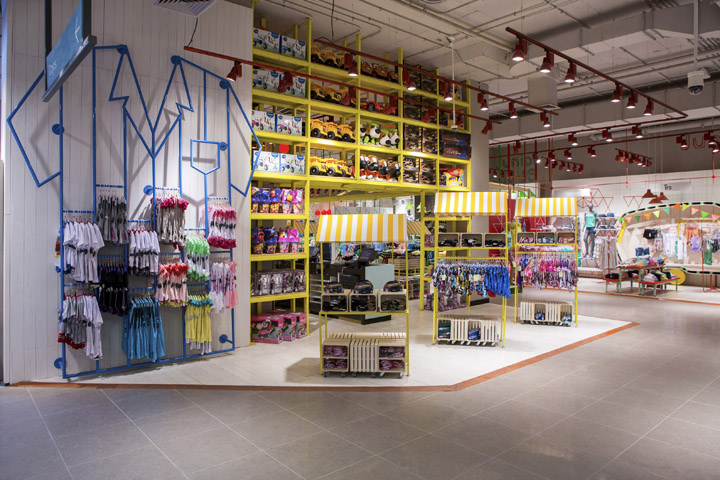 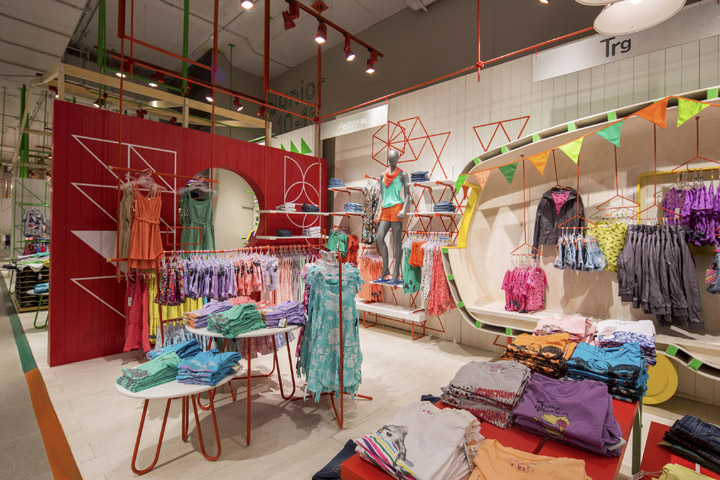 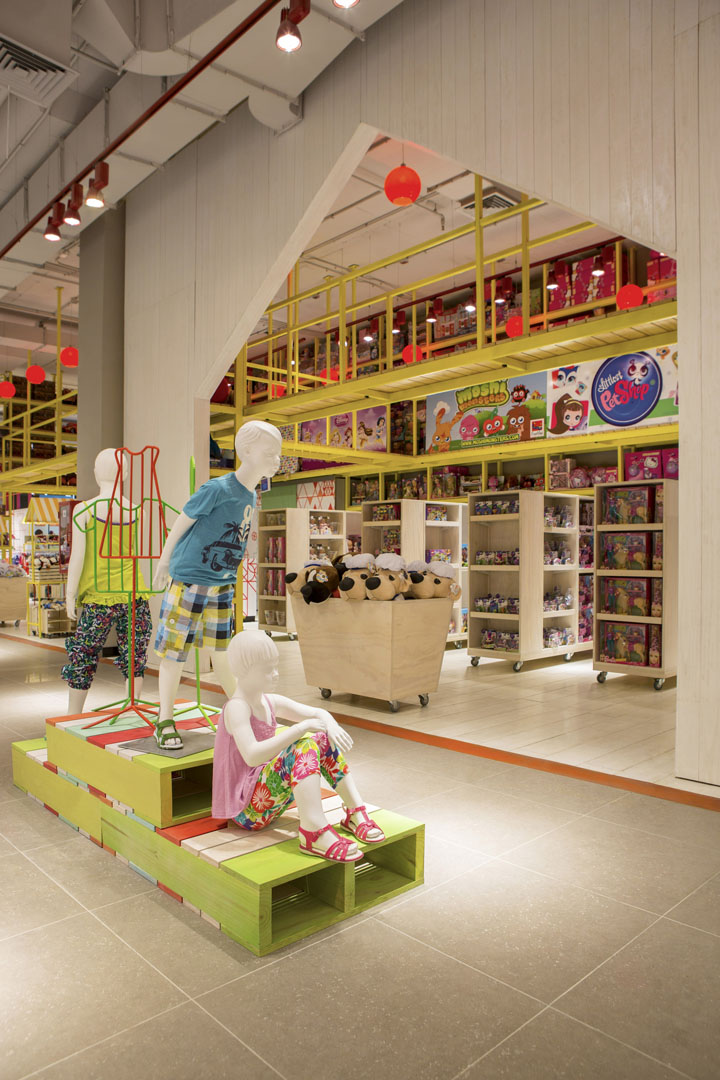 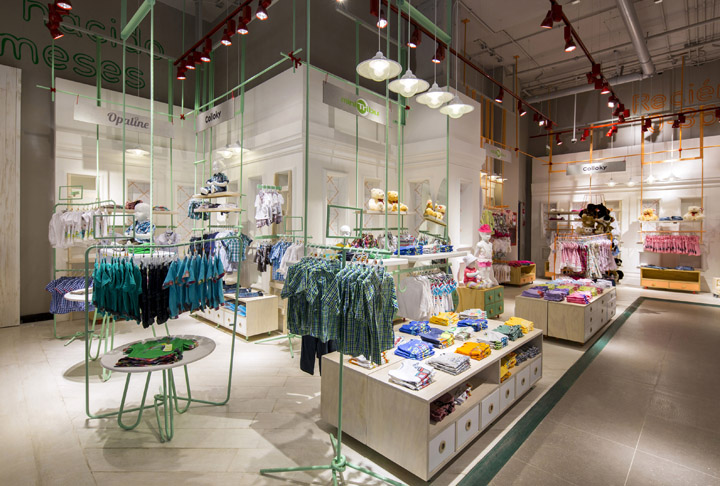 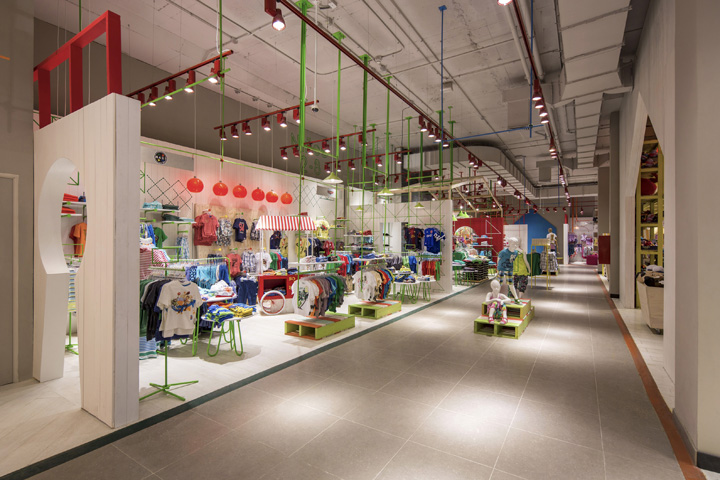 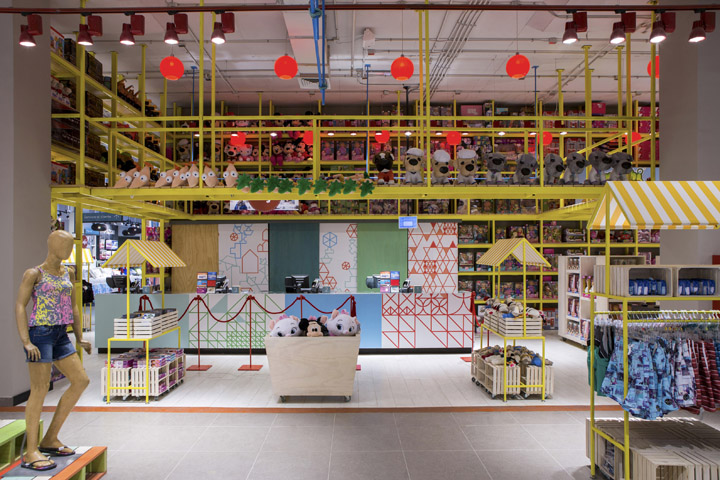 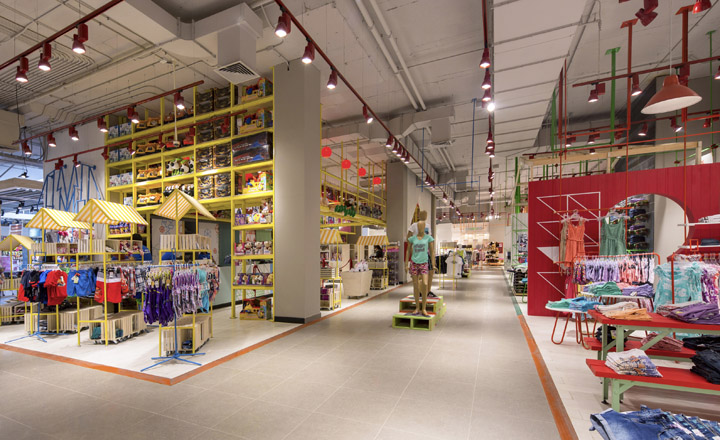 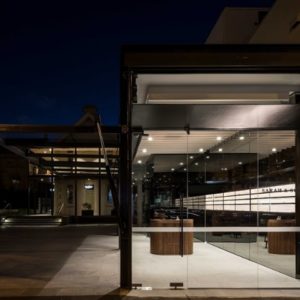 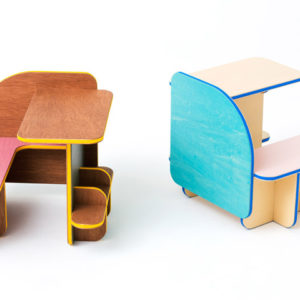 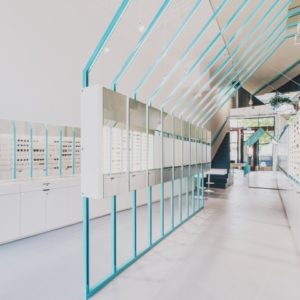 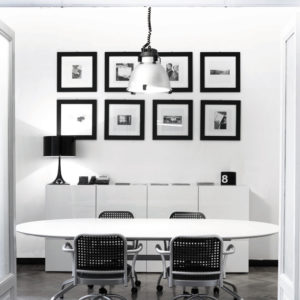