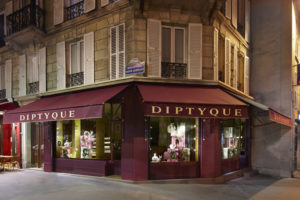 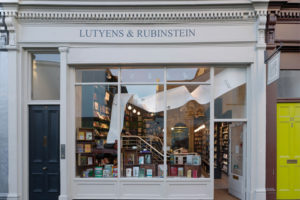 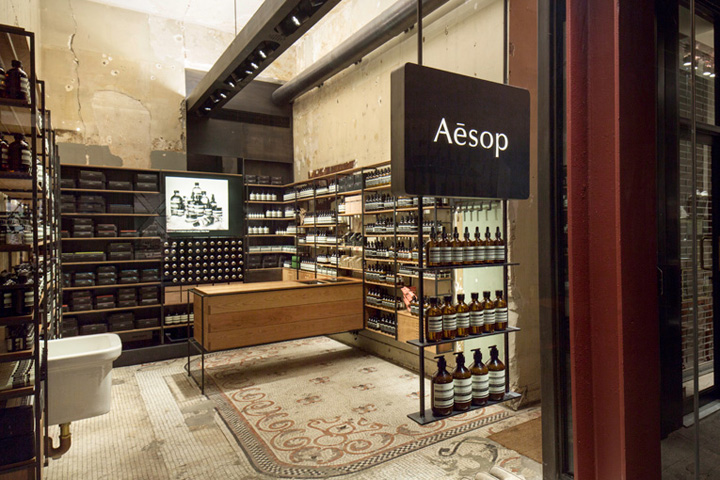 One of two new Aesop stores in New York City, this one on the Upper East Side obviously has a distinctly different design all its own. Boasting an interior crafted by local firm Architecture Outfit, it effortlessly incorporates the original aesthetics installed by the shoe repair shop that previously occupied this space. As a result walls have been left in a pseudo-dilapidated and exposed state, showing even messages that employees scribbled on them, while an expanse of tiled flooring adds further character to the retail space. The muted palette has been matched with steel shelving, adding a hint of industrial modernity. A wooden desk is attached on one side, counterbalanced by an oppositely positioned water basin. The new Aesop store stocks the brand’s full range of skin, body and hair care products. 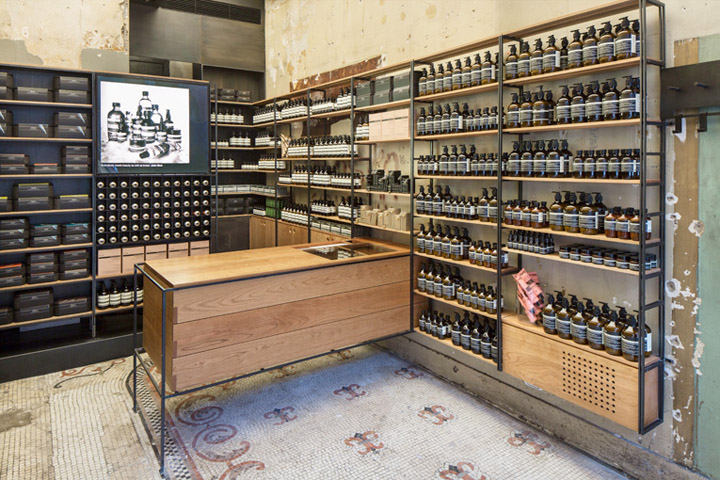 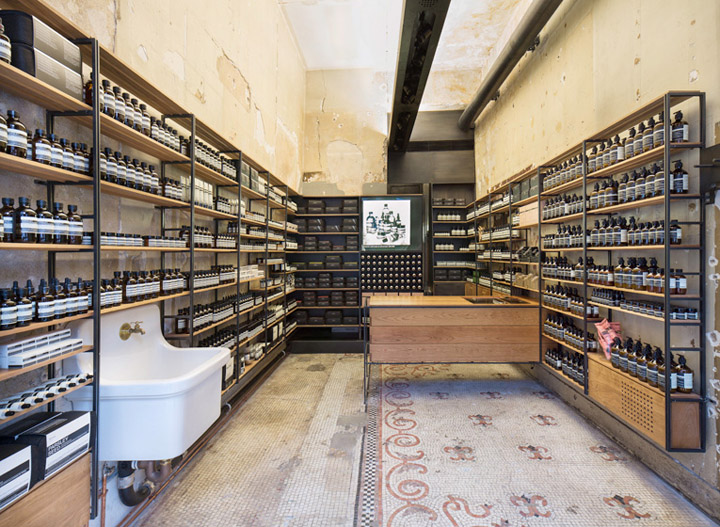 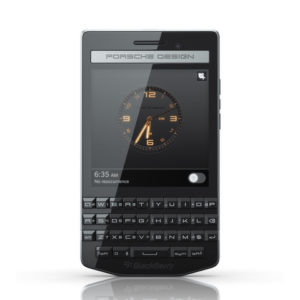 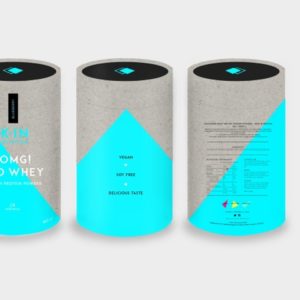 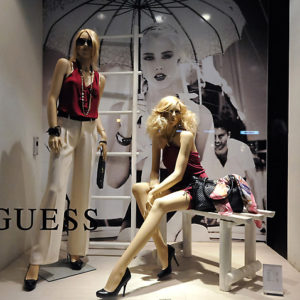 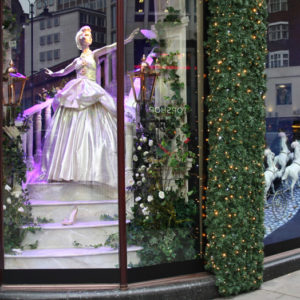