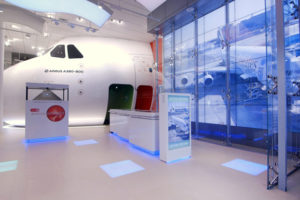 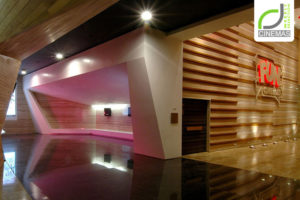 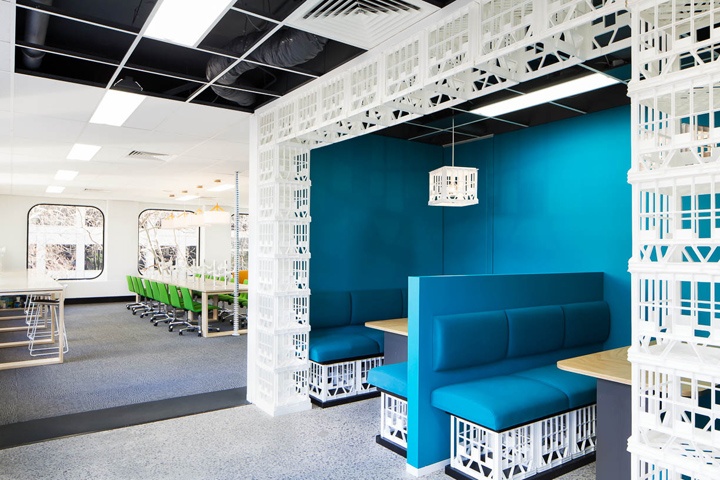 TNS was a relocation project which was primarily to be adaptive re-use of existing elements within a typical office building in North Sydney. The budget was lean, and the brief required us to think outside the box to deliver a high-impact design that would rival the sister media agencies within the same company group. The forward-thinking client wanted an Activity Based Workplace which offered a variety of open and closed spaces for their staff to work in. To delver this, we worked with a number of existing meeting rooms and mixed them with new quiet booths, open plan workstations, a large breakout and a variety of alternate work settings. The humble milk-crate was the main design element which formed the foundations for much of the joinery in the workplace including the reception wall, quiet booths, banquette window seating and light features. We repeated the cube throughout the design with 2D and 3D elements as the cube was a pivotal form to the TNS branding.

Designed by The Bold Collective 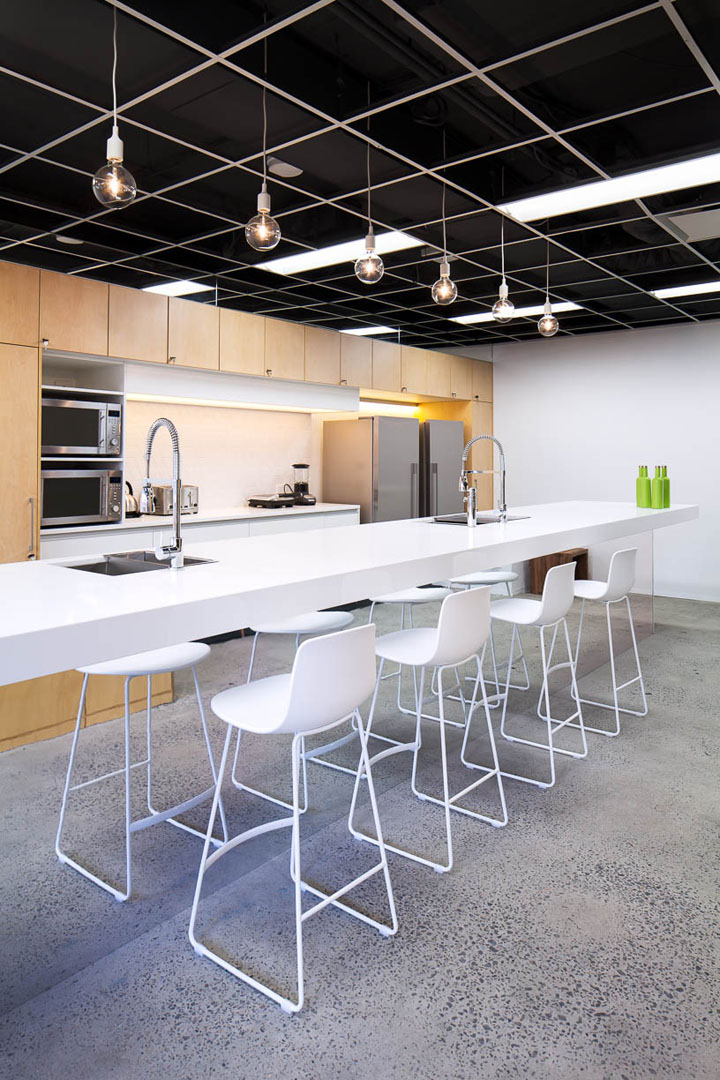 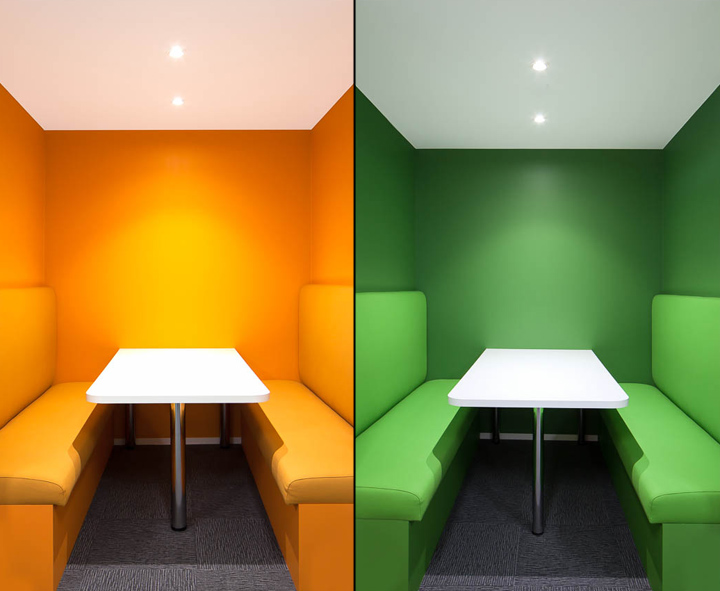 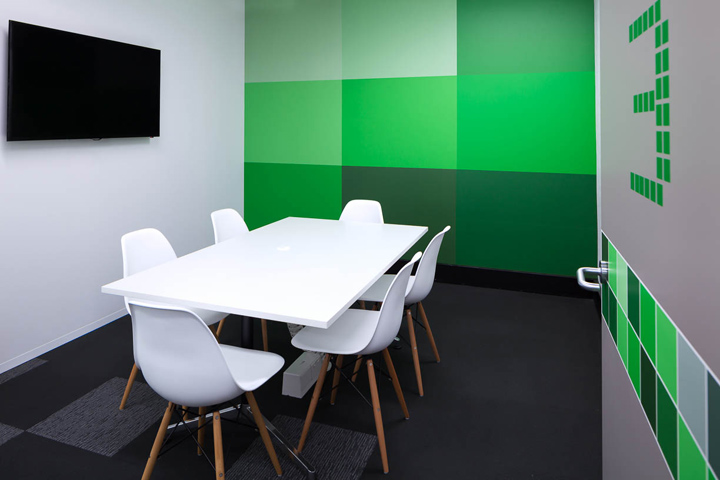 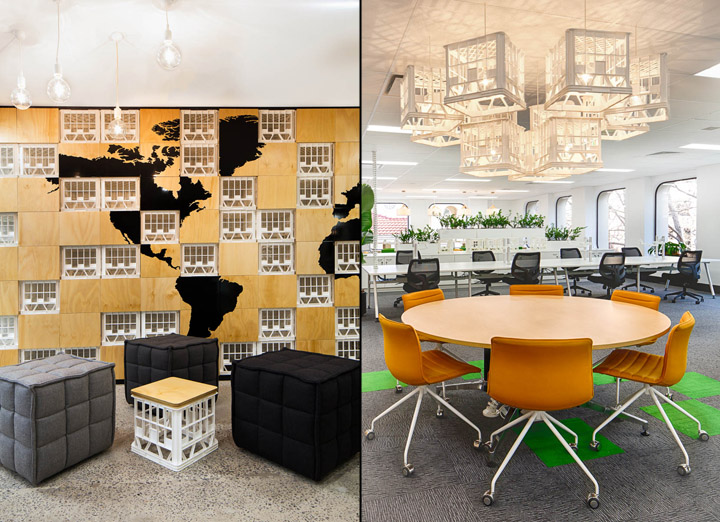 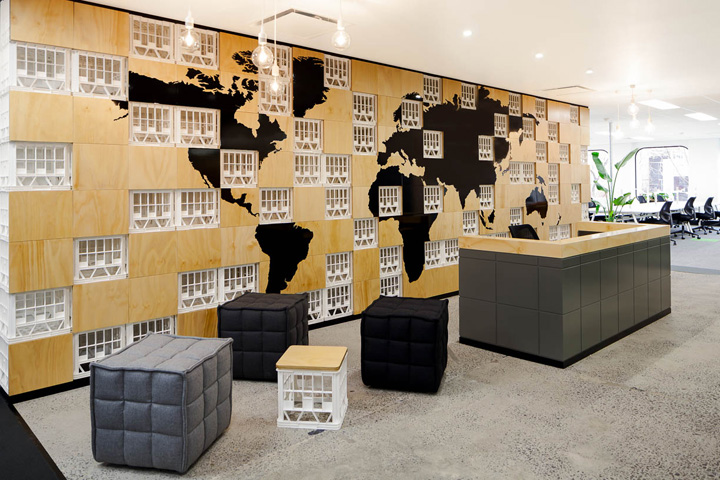 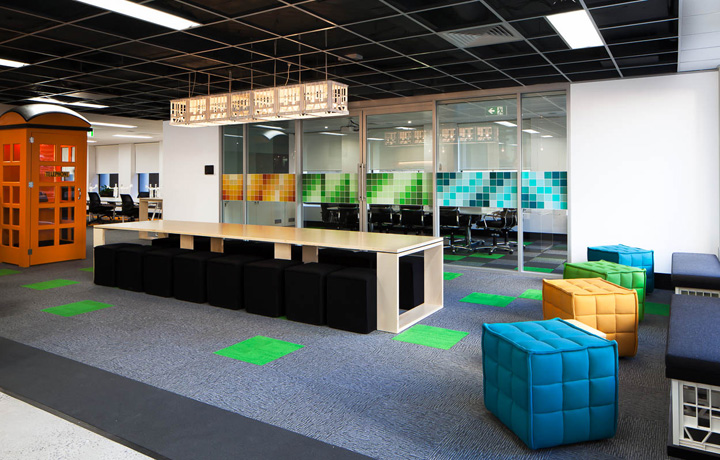 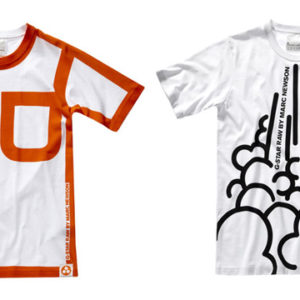 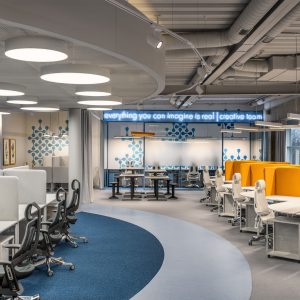 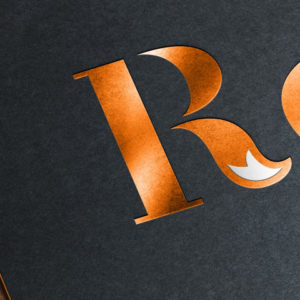 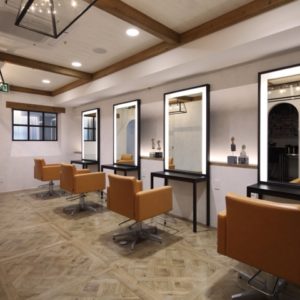