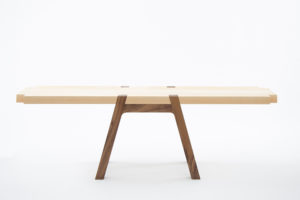 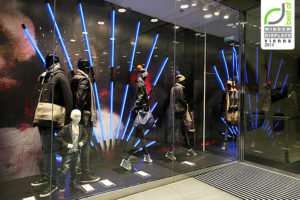 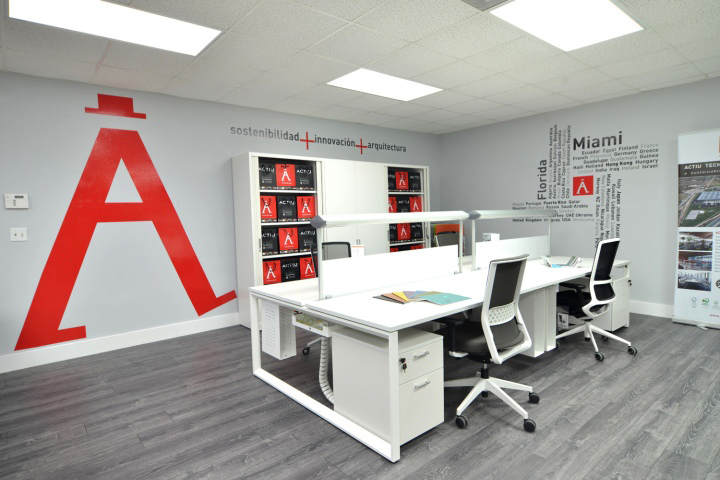 The company MASOF, INC delegate of Actiu for the promotion and diffusion of its brand and products in the state of Florida, in collaboration with USA Office Furniture, office equipment distributors, have opened a new showroom in Miami for designers, prescribers and collaborators where Actiu products have a prominent place as a benchmark of quality and European design. This is a further step for Actiu to position itself in a difficult and competitive American market. A market, overall in Florida, dominated by a great majority of Latin America, with an increasing spending power. The Hispanic population in the United States exceeds 50 million and is the fastest advance in the country. During 2010 it generated revenue of one billion dollars and in 2015 it is expected to be one and a half billion. Its economical and electoral strength is increasingly becoming stronger. Actiu is looking, with its presence in Miami and progressively in other American cities, to respond to the increasing demand for a differentiated American product. The European product and specifically the Spanish due to its roots, culture and traditions which unite the Hispanic community and the Spanish is becoming increasingly sought after and valued as it is positioned as an exclusive product, synonym for great quality and innovate design. Actiu´s commitment to export furniture has become a cornerstone of its success. In spite of exporting for more than 30 years, it wasn´t until 2007 when they started to heavily invest in Internationalisation with the development of a Strategic Plan for Customised Service in the market and through the opening of showrooms. This has led a structural change which has saved the company from the crisis. While in 2007 exportation represented 25 % of its turnover, today they have turned the situation around and it depends much less on the National market. For this, they are present in 65 worldwide cities, they have showrooms in the main worldwide capitals such as Paris, London, Lisbon, Dubai, Sydney and are constantly striving to create the Spanish brand. 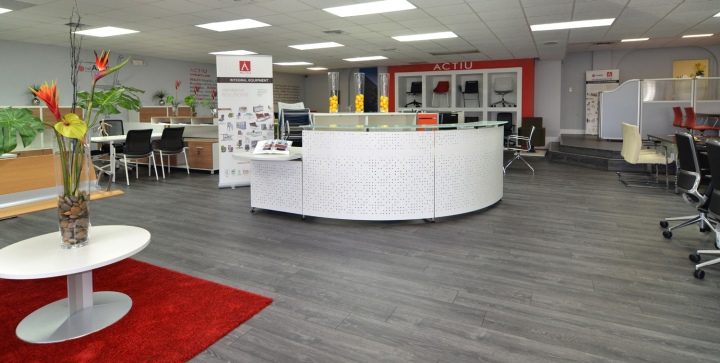 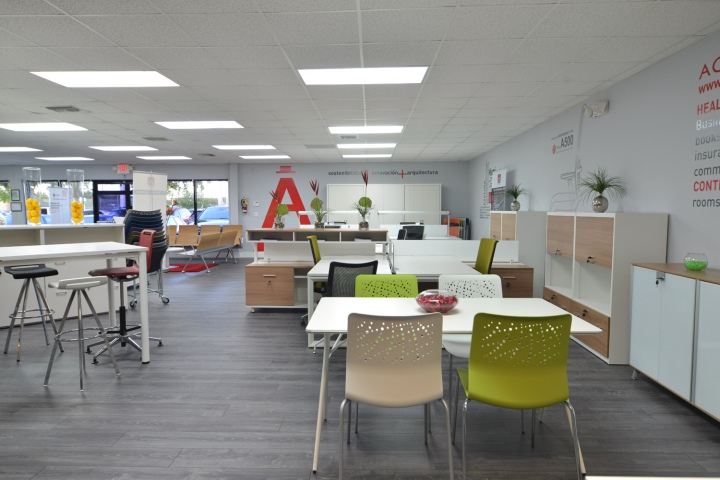 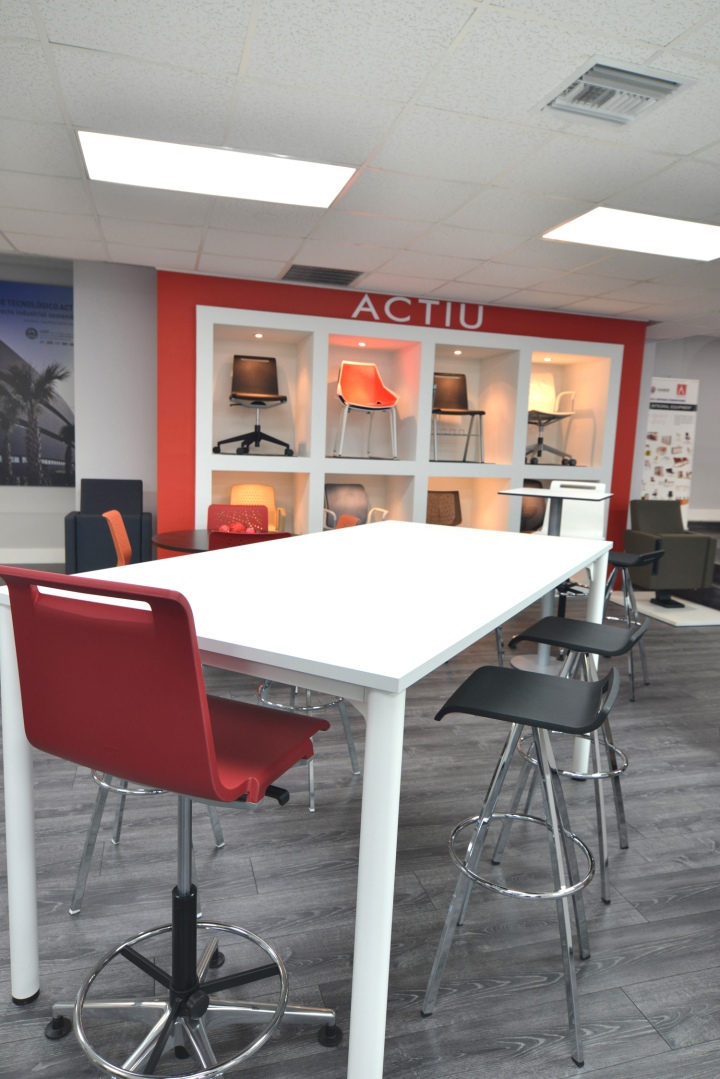 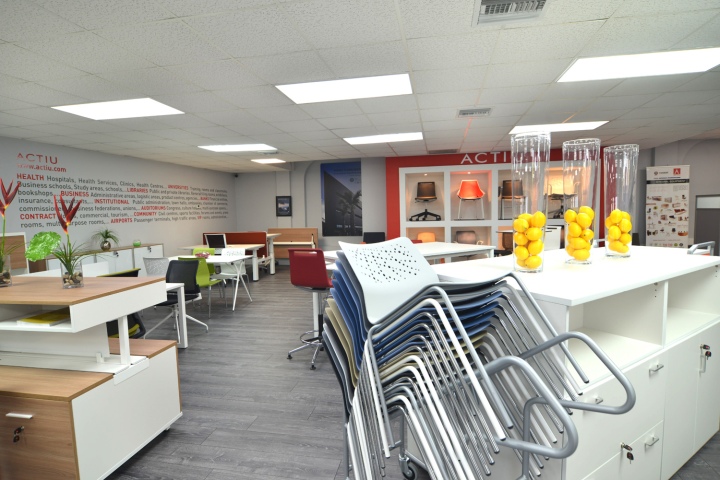 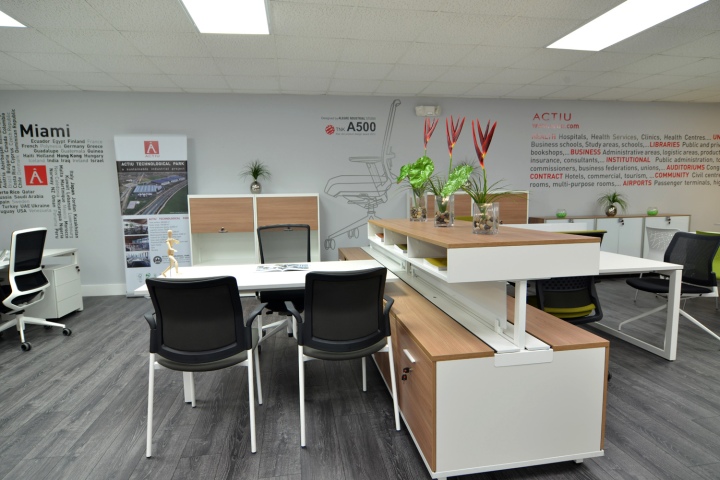 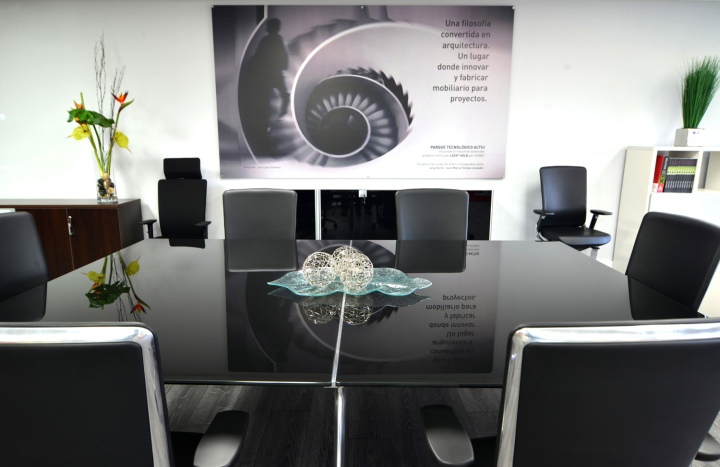 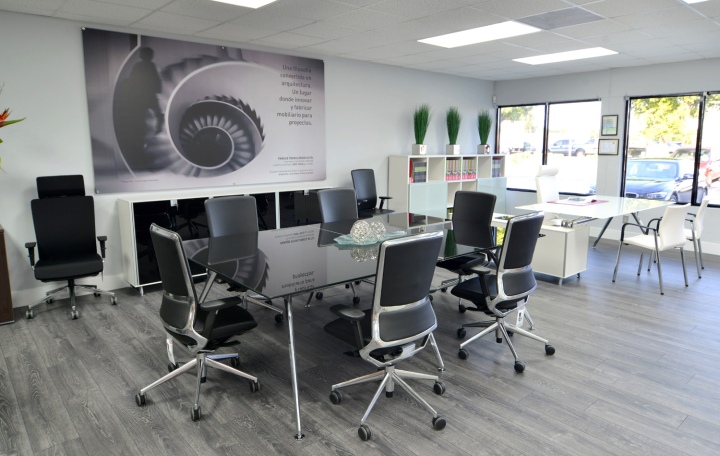 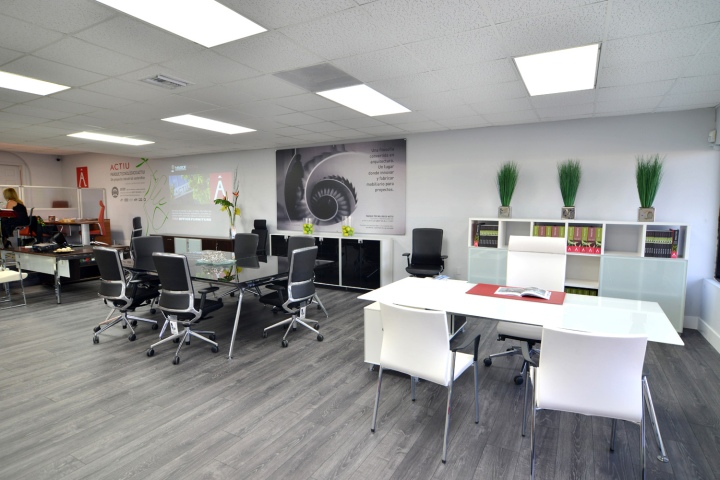 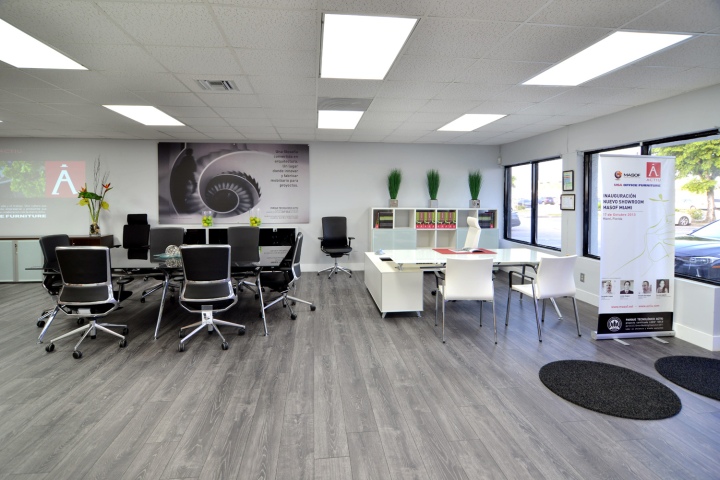 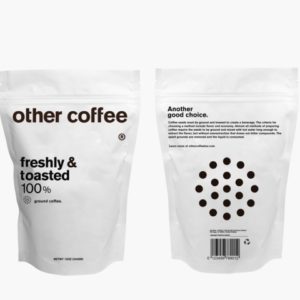 other coffee® branding & packaging by Empatía® by retail design blog 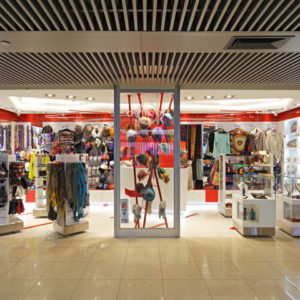 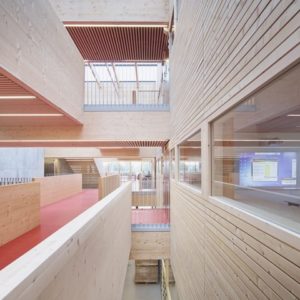 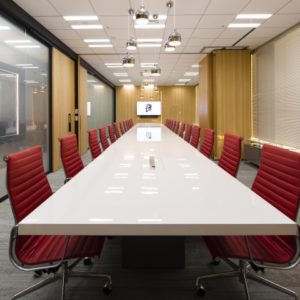