Pleased To Meet You bar and restaurant by Collective Design, Newcastle – UK 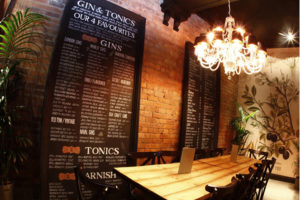 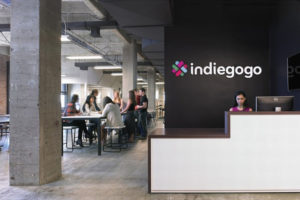 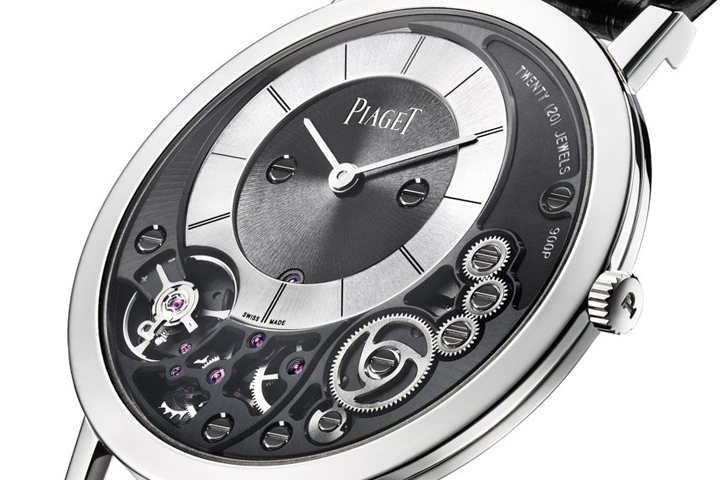 For 2014 Piaget will once again hold and retain the title of “world’s thinnest watch” with the Altiplano 38mm 900P. For years now Piaget has been releasing mechanical watch after mechanical watch exclusively dedicated to the notion of being the thinnest possible of that type. This practice began long ago with lots of success. In 1957 they released the 2mm thick 9P movement and in 1960 they released the famed 12p automatic movement.

Sometimes Piaget gets de-throned in a particular “ultra-thin” category by another brand who is able to cut out another fraction of a millimeter from the thickness of a case or movement. This year they take the title of absolute world’s thinnest mechanical watch back with this actually very ultra-thin creation that is just 3.65mm thick, and whose movement is merged with the case. 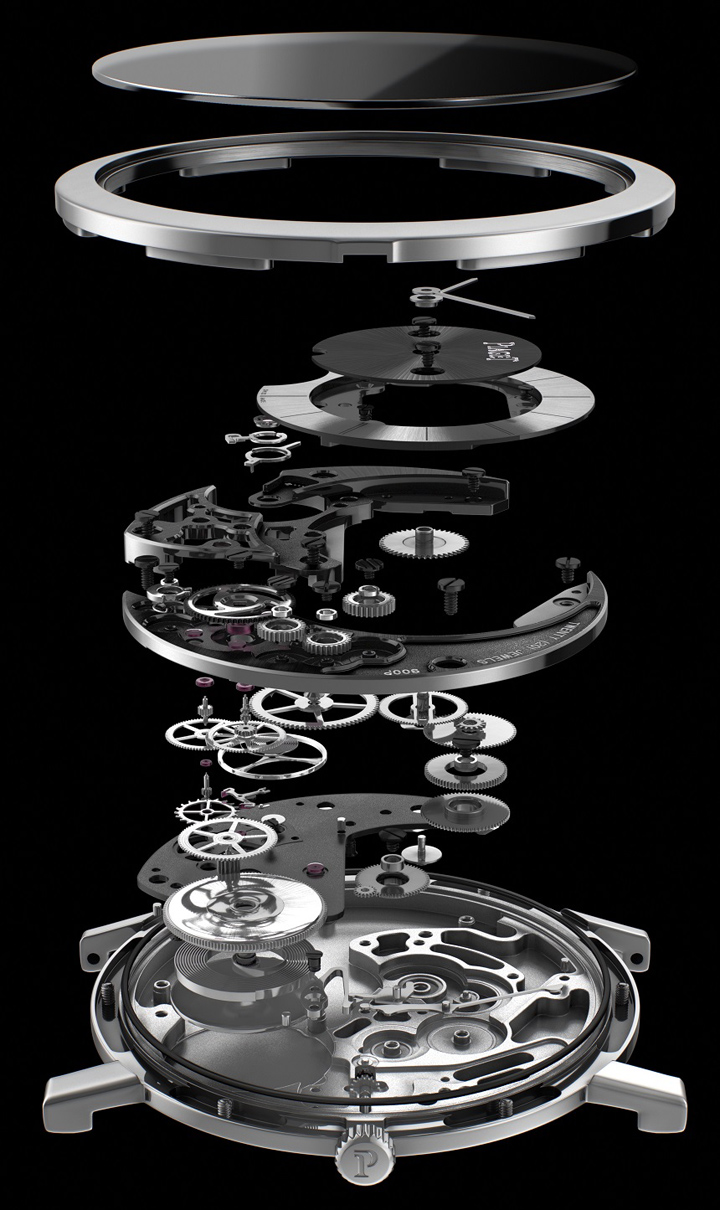 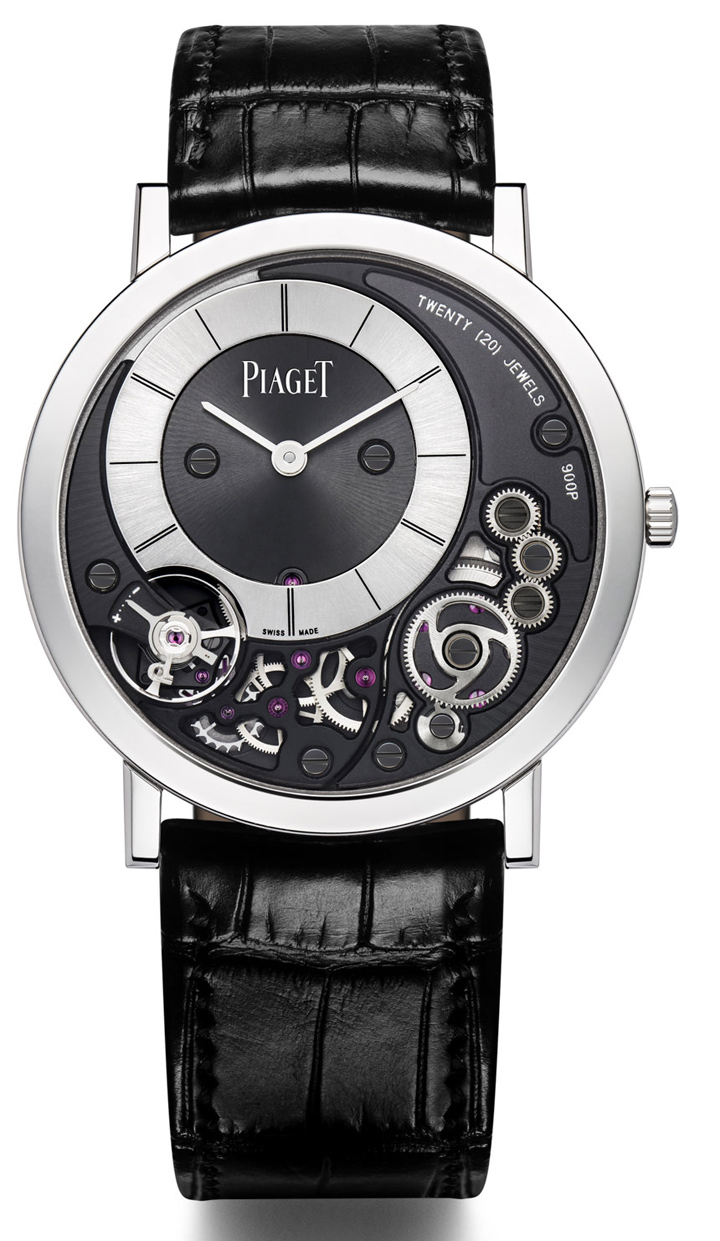 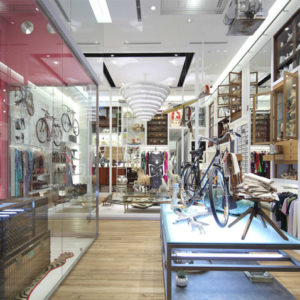 Pass The Baton by Wonderwall, Tokyo by retail design blog 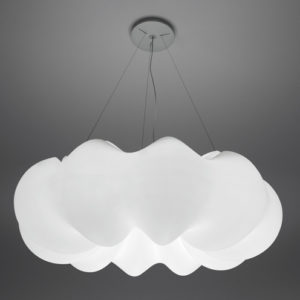 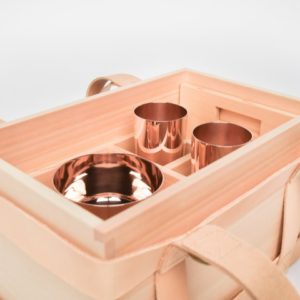 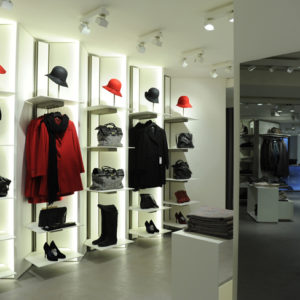