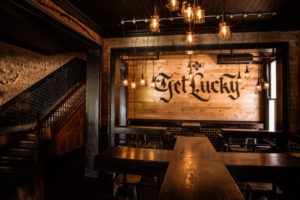 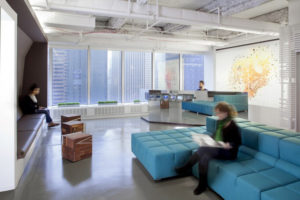 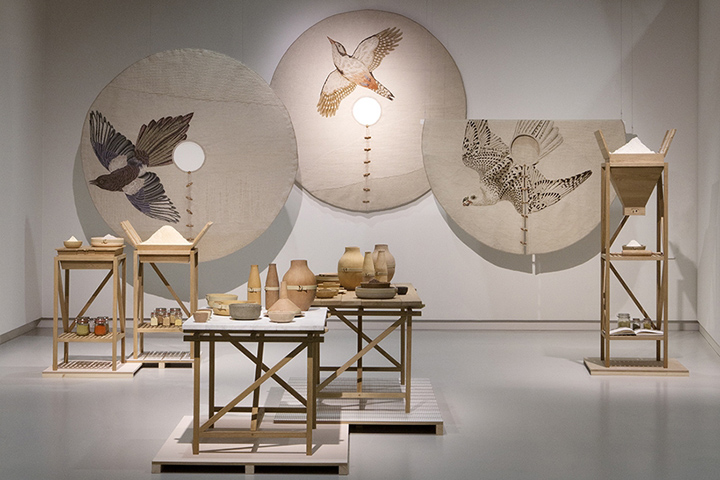 Having taken the design world by storm over the past five years, Formafantasma mounts Prima Materia at ‘s-Hertogenbosch’s (Den Bosch) Stedelijk Museum – a full survey of the Eindhoven-based Italian design duo’s industry-defying work. Unlike many architecture and design showcases, this exhibition does not omit process material. In fact, it investigates a certain kind of alchemy – transforming mundane materials into precious goods. With the Prima Materia catalogue featured in Frame #98 (released during Milan Design Week), we spoke to Andrea Trimarchi and Simone Farresin – Formafantasma – about this seminal exhibition. How does Prima Materia document process?
Andrea Trimarchi: The exhibition doesn’t necessarily show how we develop projects but rather how new ideas are generated. Simone and I collaborated with Stedelijk Museum curator Fredric Bas to devise a scheme where visitors enter through a long corridor – covered by a collage of material samples and reference images – used to formalize concepts. Looking back at your entire oeuvre, what was your first impression?
AT: It felt like meeting an old friend. Not so much of a retrospective, Prima Materia is a great way for us to see our work together as one whole rather than separate projects. Looking at what we’ve accomplished so far, it’s time to push our practice even further in the next five years with new ventures and partnerships. As contemporary alchemists, what are your future goals?
SF: Andrea and I would like to expand with new types of project but at the same time work less – focusing on quality over quantity. In the short term, we will be debuting De Natura Fossilium project and two other commissions during Milan Design Week – 8 to 13 April.
Prima Material is on view at SM Den Bosch until 15 June. 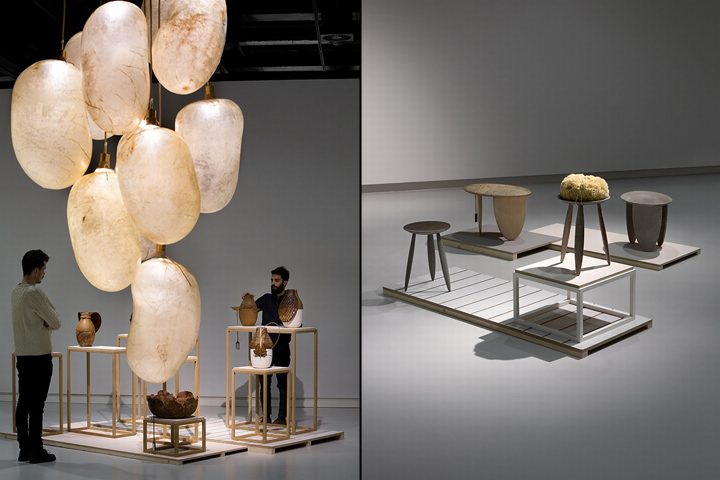 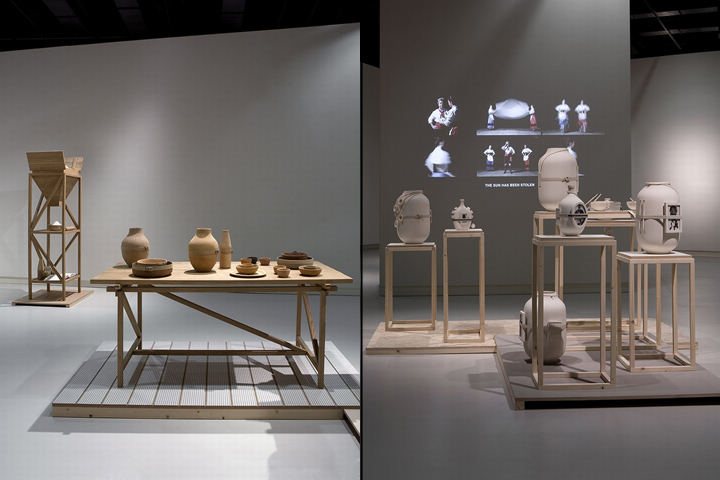 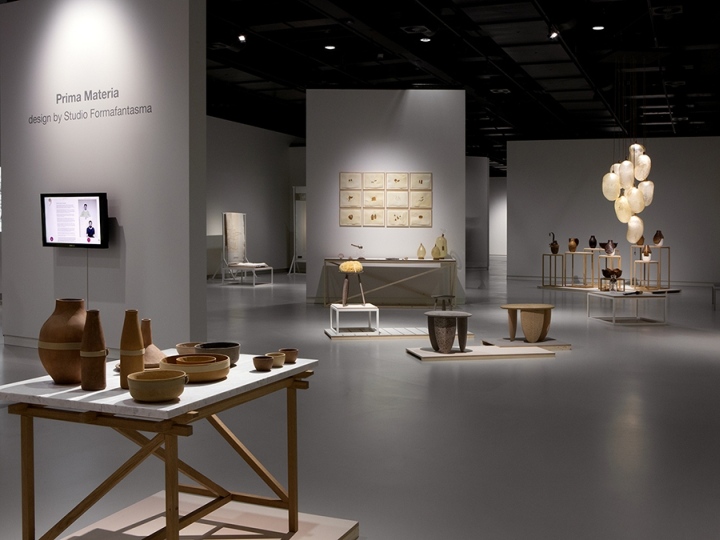 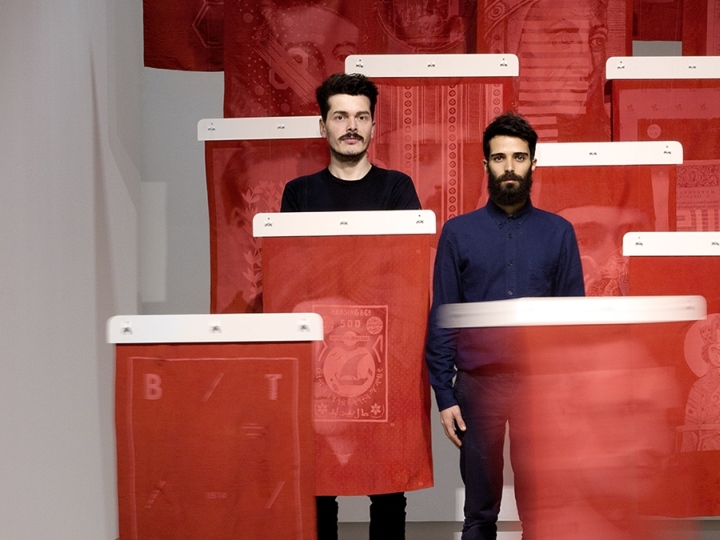 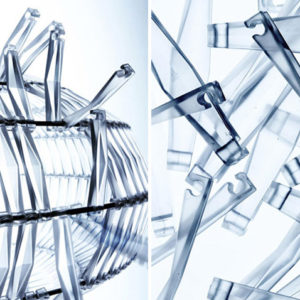 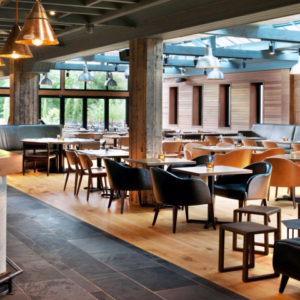 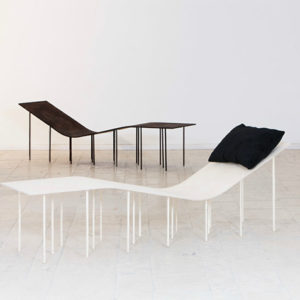 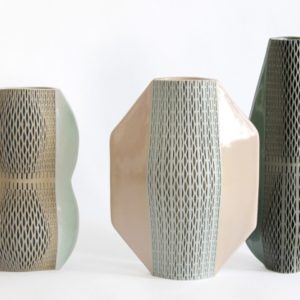