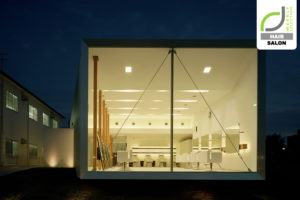 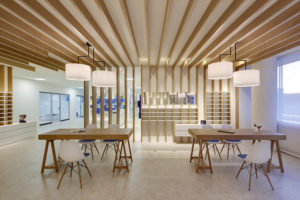 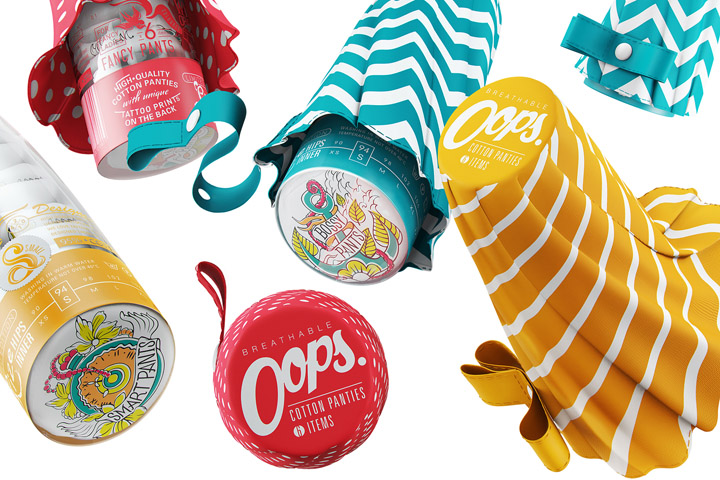 As some magazines state woman’s character might be defined according to underwear she prefers. So, are you brave enough to reveal your nature? We would suggest to try Oops! Underwear which we created because we love tattoos, funny panties and iconic images of Marilyn Monroe. Designed by Galya Akhmetzyanova – Auckland, New Zealand, Pavla Chuykina – Moscow, Russia 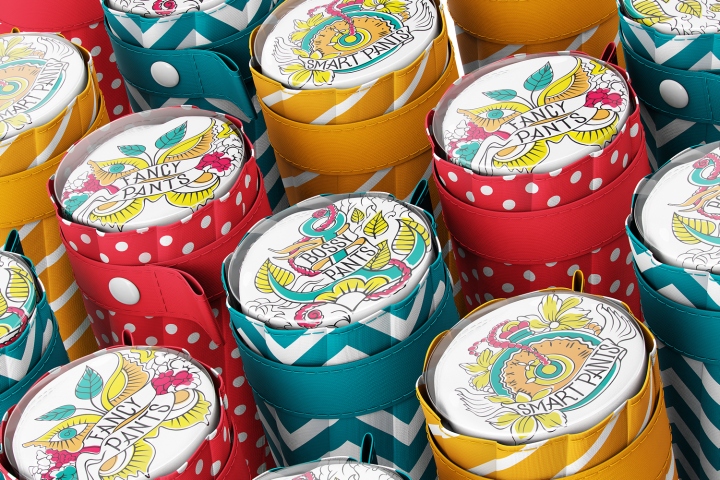 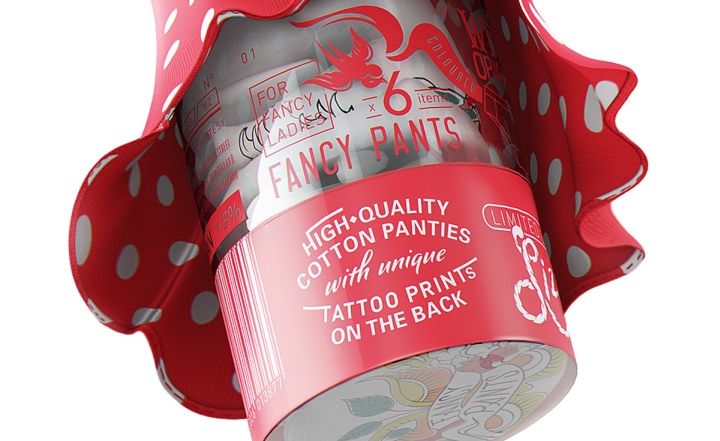 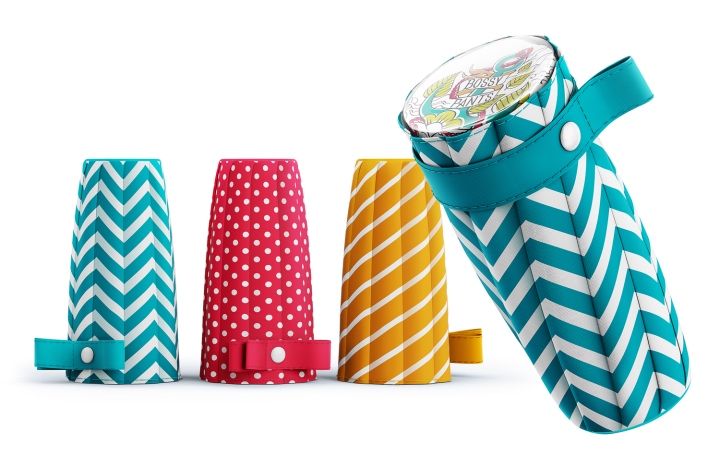 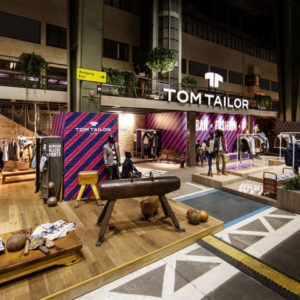 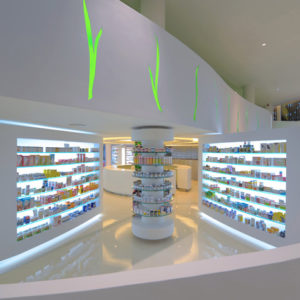 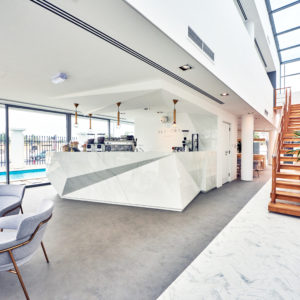 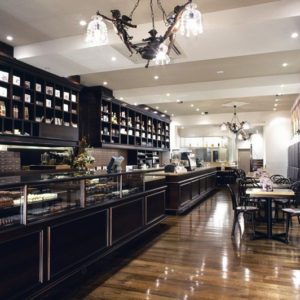