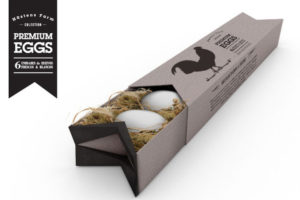 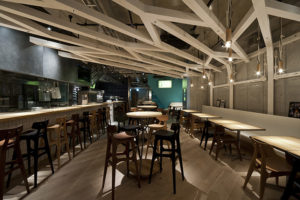 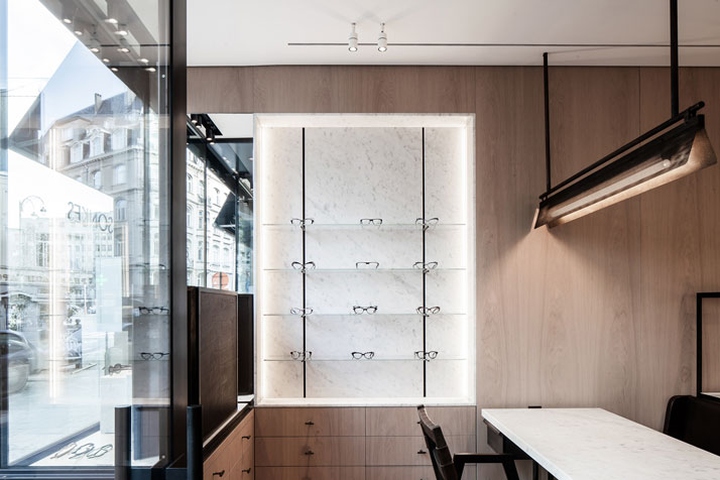 Belgian architecture firm Nicolas Schuybroek Architects, together with interior designer Marc Merckx, have created a unique retail space for famed optician Lionel Sonkes in Brussels, Belgium. Situated on Rue de Namur 95, right across from the atelier of the renowned couturier Natan, the new Sonkes Lunetterie has an air of minimalistic elegance and sophistication, cleverly combined with a sense of warmth and comfort. Luxurious materials, along with bespoke furniture and lighting pay tribute to the optician’s long history and reputation which has been selling high-end and custom-made spectacles for over 20 years. The refurbishment of the shop was completed in early January 2014. Using the available space optimally, the redesign team managed to include three service tables, a counter, ample display shelves and a private area at the back of the shop’s rather small surface area of 55 sq. meters. In terms of materials, beautifully specked Carrara marble has been used for the wall-mounted shelves and the pedestals in the box-like open displays. Wood is also ever-present, firstly, in a grey-white brushed oak for the wall coverings and then in the reclaimed grey oak laid down in a herringbone pattern, while leather and bronze in dark hues were introduced in order to lend the space a somewhat more masculine character. Outside, the facade has been completely redesigned in thin steel window profiles with clear glass on the ground floor and oceanic glass on the first floor whilst the shop’s tent has been removed to allow for more natural light. Belgian architect Nicolas Schuybroek has completed a variety of projects around the globe, including private homes, lofts and retail spaces. Before founding his own practice in 2011, he worked in architecture firms in Montreal and Antwerp, and has been named as one of the 100 best interior designers by French magazine Architectural Digest in the 2013 Collector Issue. He is currently based in Brussels. 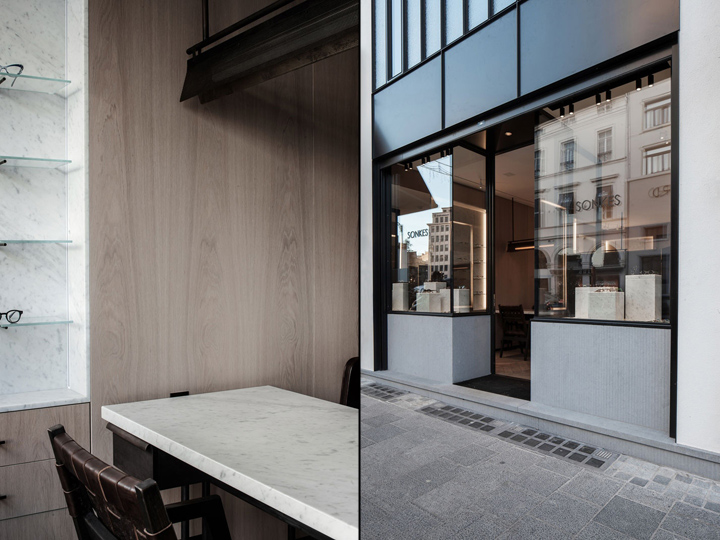 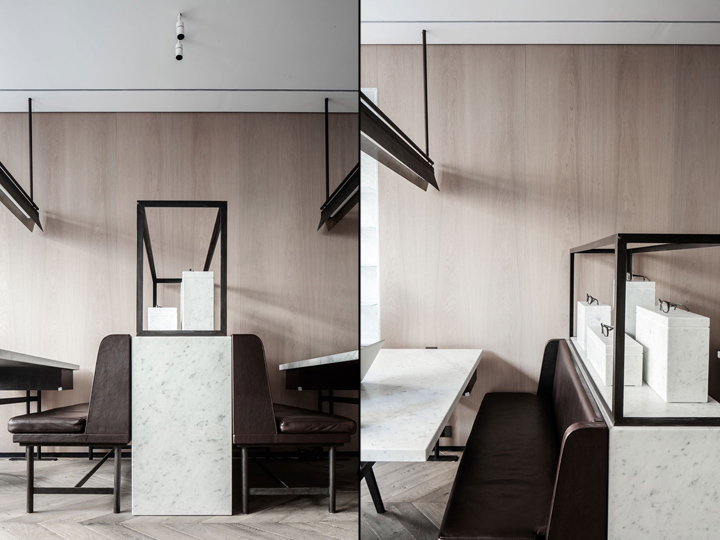 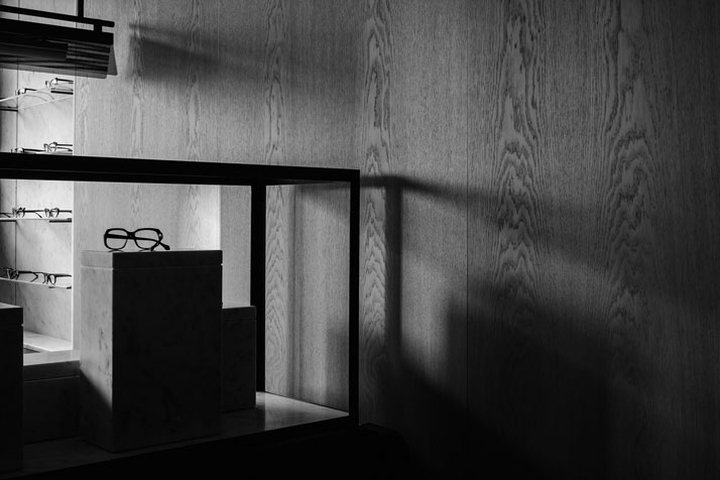 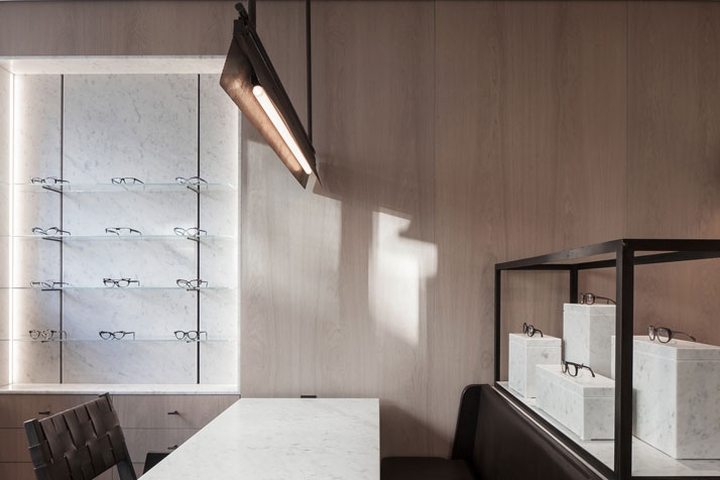 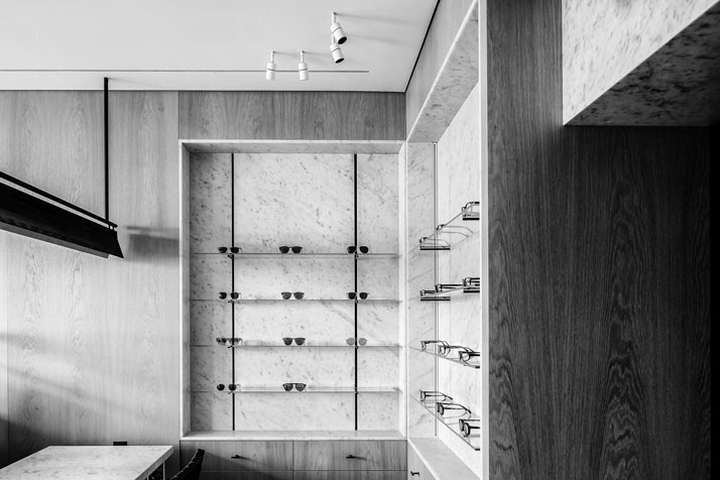 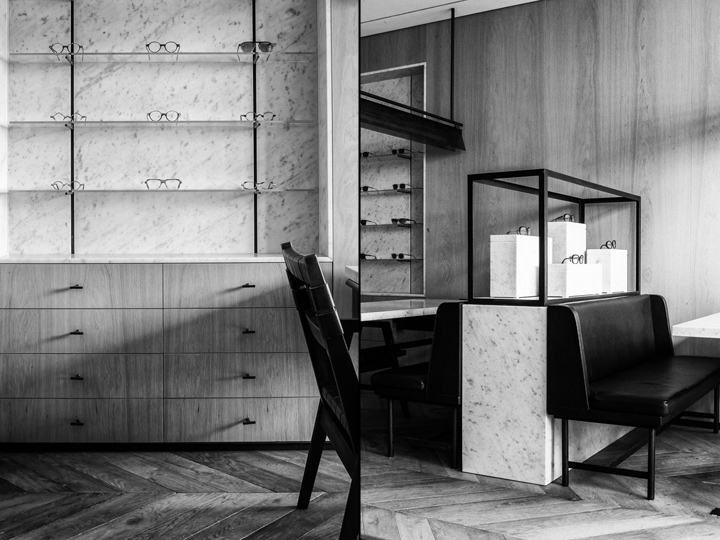 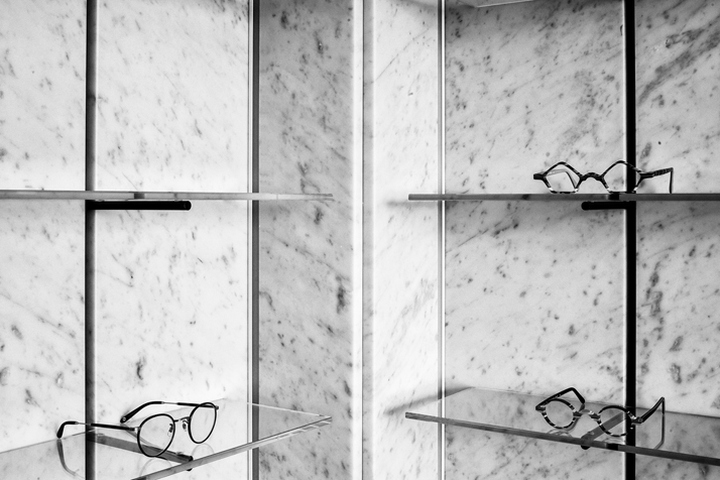 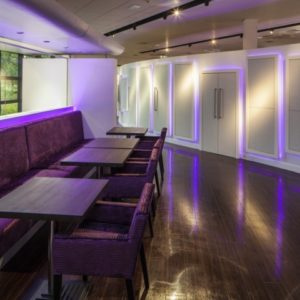 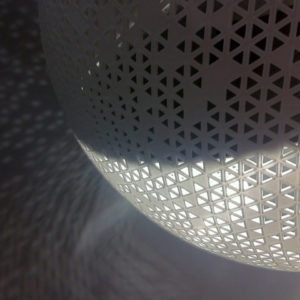 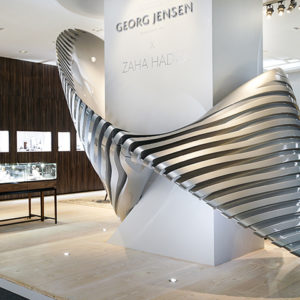 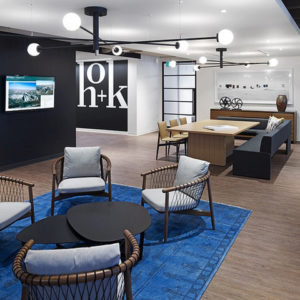