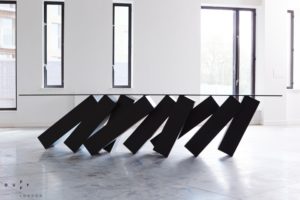 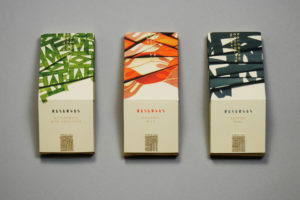 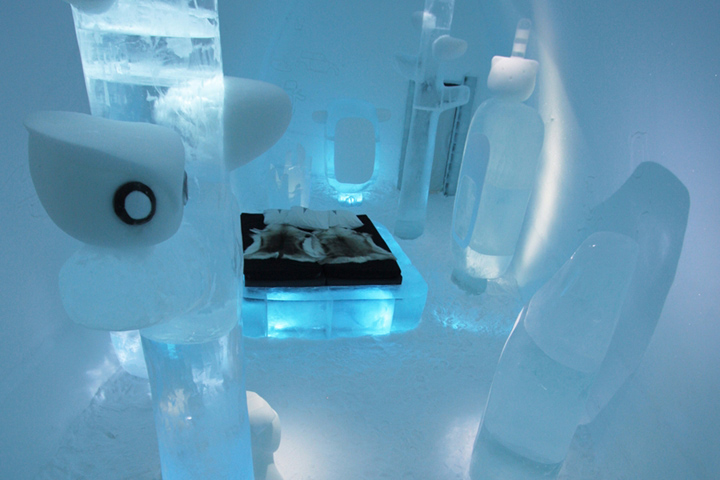 The Icehotel in Jukkasjärvi, Sweden is up and open for another season with a luxury suite that is the biggest ever in the hotel’s 24-year history, realised for Icehotel and MINI by Wouter Biegelaar and Victor Tsarski. Biegelaar is no stranger to working in such a winder wonderland, having realised an art suite for last year’s hotel (see our Q&A with him here). For the 2013/14 winter season, Icehotel and car manufacturer MINI asked the designer – together with architect Victor Tsarski – to build this suite. At a location that is some 200 km north of the Arctic Circle, a cosy enclave might be sought after a day snowmobiling on the frozen banks of the Torne River in Swedish Lapland. And this spectacular suite certainly provides that, as it tells the story of the transformation of an icon and the fascinating evolution of animals and objects, with illustrative engravings in the ice walls that are akin to cave paintings. The MINI Evolution suite measures 49-sq-m and has a ceiling that is 1-m higher than any of the 19 other art suites, bars and reception areas in the 550 sq-m hotel, with over 40 artists involved in its design. After the season is over (some time around mid-April), the hotel melts back into the Torne River and it is like it never existed. 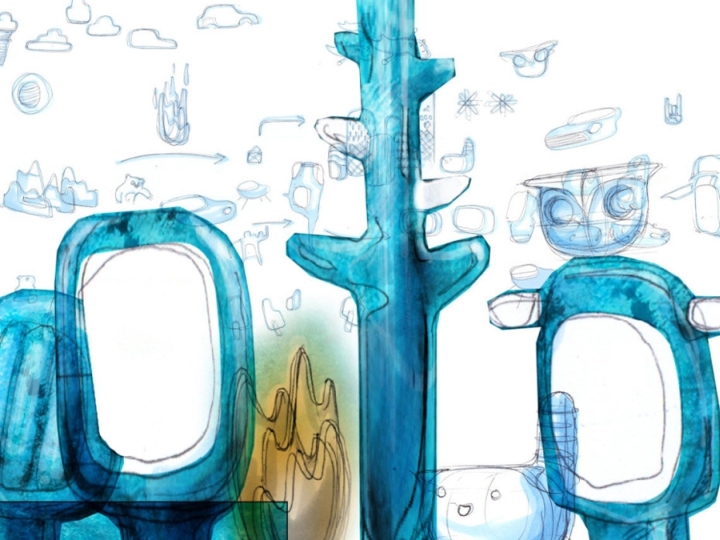 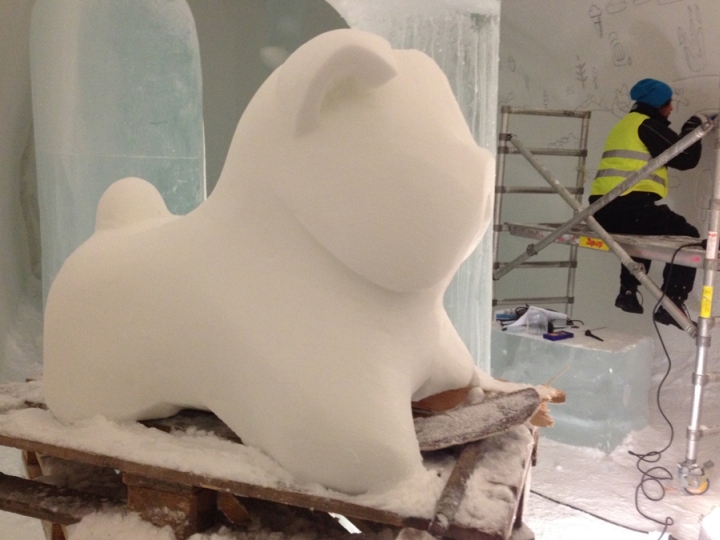 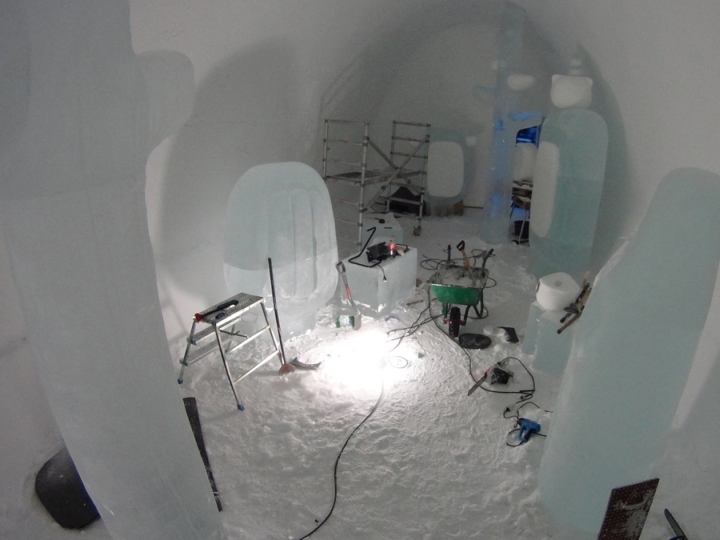 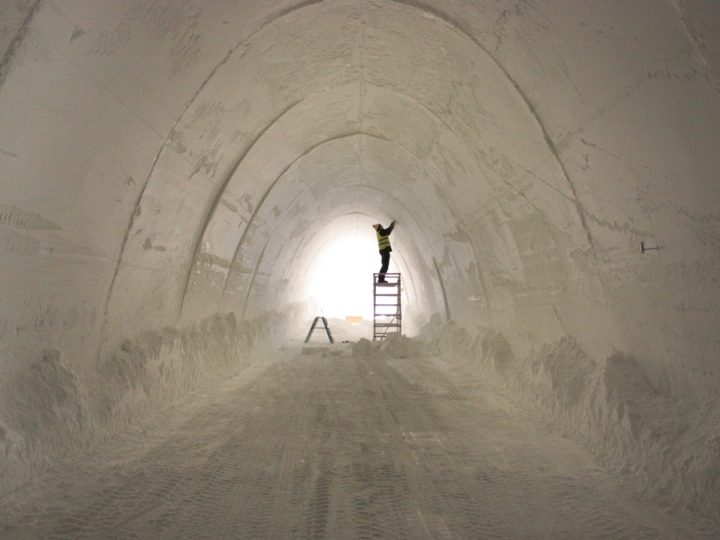 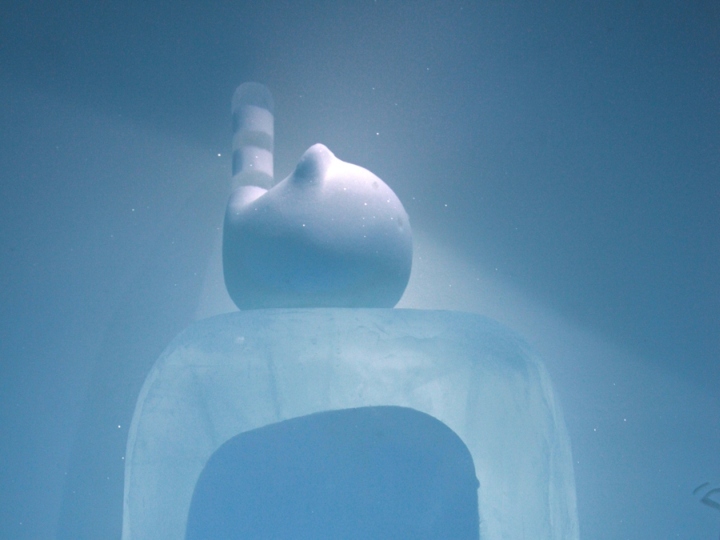 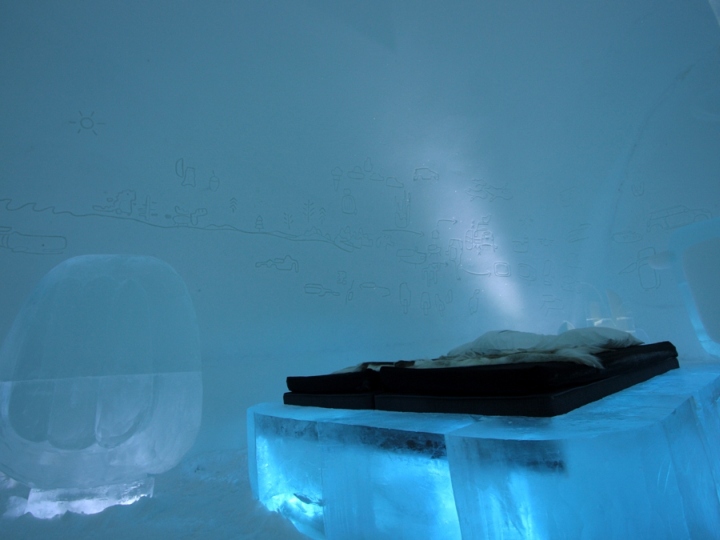 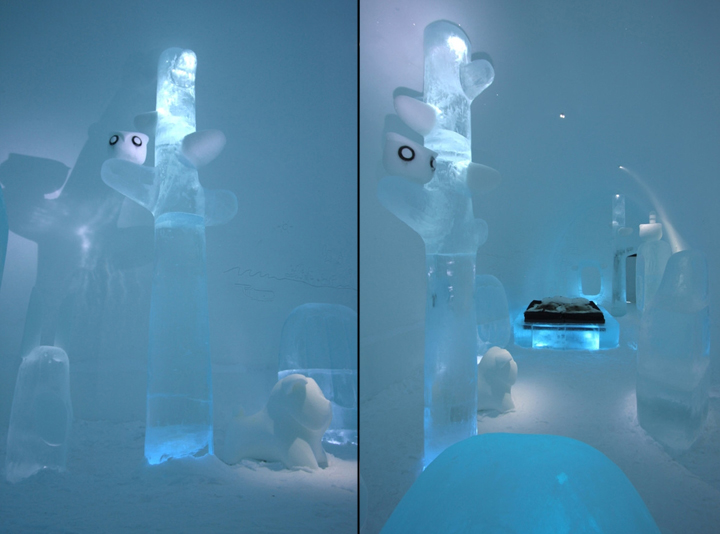 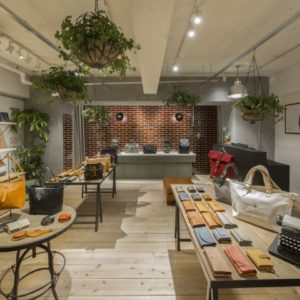 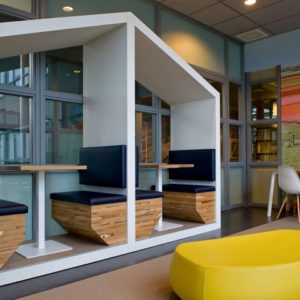 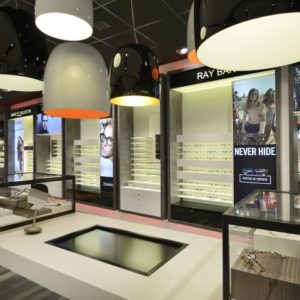 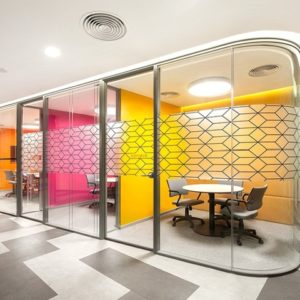