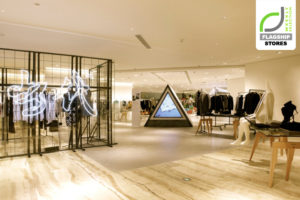 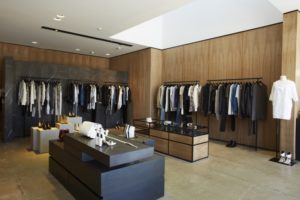 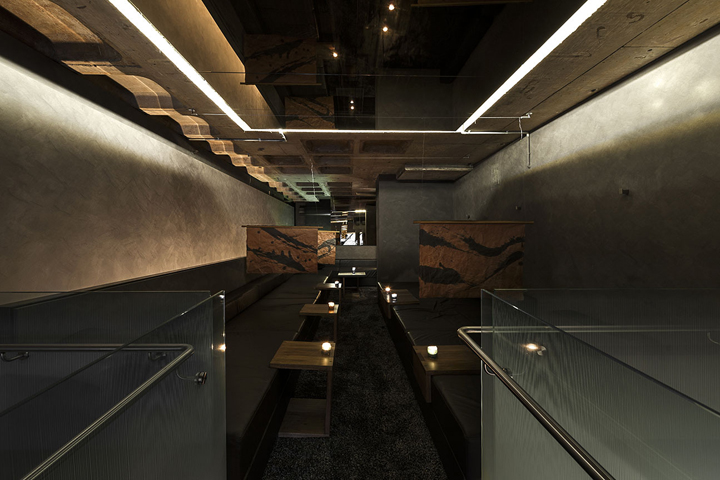 Hihou is located in Melbourne’s central business district but the design concept provides patrons with a sense of being transported to Tokyo, Japan. The patrons’ journey begins at the anonymous entrance, through a minimalistic corridor, before arriving into a Japanese inspired venue where they are welcomed by sophisticated staff. The project brief was to refurbish and convert a two-hat restaurant, Verge, located opposite Treasury Gardens in Melbourne’s central business district, into a Japanese style café and bar. The first meeting with the client was held in November 2011 and the venue opened in June 2012. The client’s vision was to utilise the existing split-levels and turn the venue into two separate identities, a café (day time operation) and a bar (night time operation), by using sliding screens inspired by Japanese architecture. The aesthetic brief was very simple; create a bright and fresh café on the lower level, and a dark and moody bar on the upper level. The bar entry is located on Flinders Lane in Melbourne. There is no signage, just an intercom at the door. The anonymous entry enhances patrons’ sense of being transported to another city – Tokyo. Inside the venue, sliding screens are used to create flexible planning and to separate the two identities located within the one venue, a café and a bar. The screens slide in and out to create two different, almost conflicting themes between the day and night time operations. A minimalistic corridor guides patrons to the bar on the first floor. The bar space is designed with a timber chandelier which also doubles as a wine rack and a screen. A feature wall is created with timber battens arranged into a three-dimensional piece of artwork; bottles and glasses are displayed in between the battens to add another dimension. Opposite the feature wall, along the Flinders Lane glass façade, timber planter boxes have been designed to form a screen between the inside and the outside, as well as to create a vertical garden which responds to the surrounding Treasury Gardens and street trees. The Hihou design uses simple ideas to achieve a distinctive Japanese atmosphere. The use of sliding screens, feature wall and planter boxes achieves an effective multipurpose use of the space. The sliding screens enable the venue to interchange between a bright and fresh atmosphere, to dark and moody, by sliding into different positions. A timber chandelier is suspended over the communal table in the middle of the bar area. LED light fittings are arranged and embedded into the timber battens to bring indirect light into the space. It also forms a screen dividing the communal table and the wine rack. The feature wall is constructed with timber battens arranged to form a three-dimensional piece of artwork and is used to display bottles and glasses. LED light fittings are again used between the battens to light up the space, and also cast reflections on the items on display. The design of the planter boxes is based on a brief to obscure the view from the outside and reduce the ‘goldfish-in-tank’ effect. A green vertical garden responds to the surrounding Treasury Gardens and street trees. This feature was again designed with flexibility in mind – as a screen, planter boxes and/or display shelves. The project challenge was to make over a modern design, retaining most of the existing structure while giving the venue a sense of something new, with a strong Japanese feel. The Senior Architect on the job was Japanese, allowing us to naturally instil a strong Japanese ethos into the design, while retaining the unique style of the firm. The success of creating two businesses under the same umbrella has been successfully achieved, with most customers unaware of the space above or below. The brief for Hihou was to create a sense of being transported to Tokyo and this has been realised through the secret entrance, Japanese screens and the design of the bar area. The discreet lighting, timber battens, blackened bar top and stone tables exude an elegant Japanese feel with a sense of modernity and seriousness. Most importantly neither the practical operations of the bar nor the importance of strong, effective design, were compromised. The end result is a successful bar which combines food, design and culture to create a unique Japanese feel. 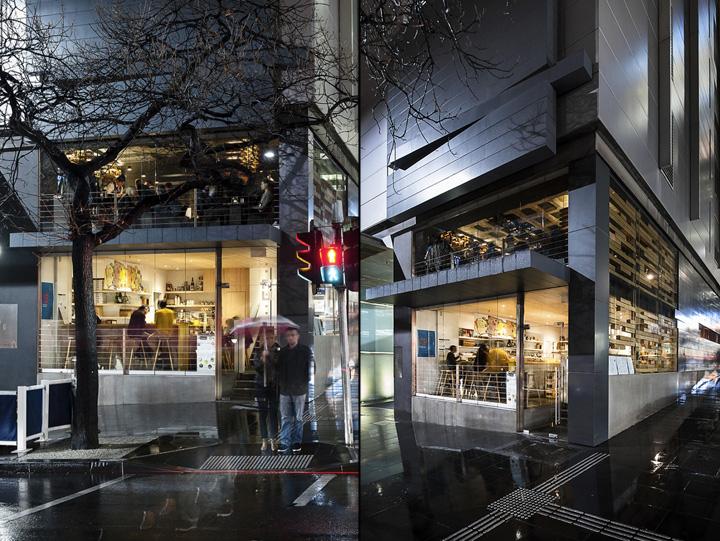 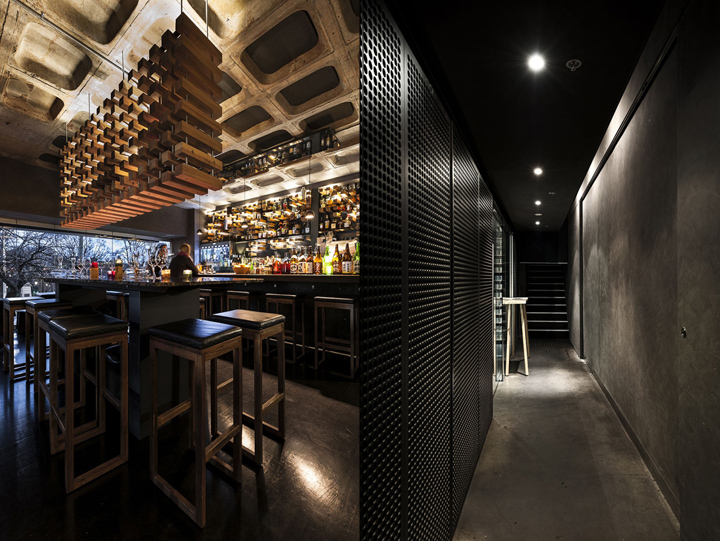 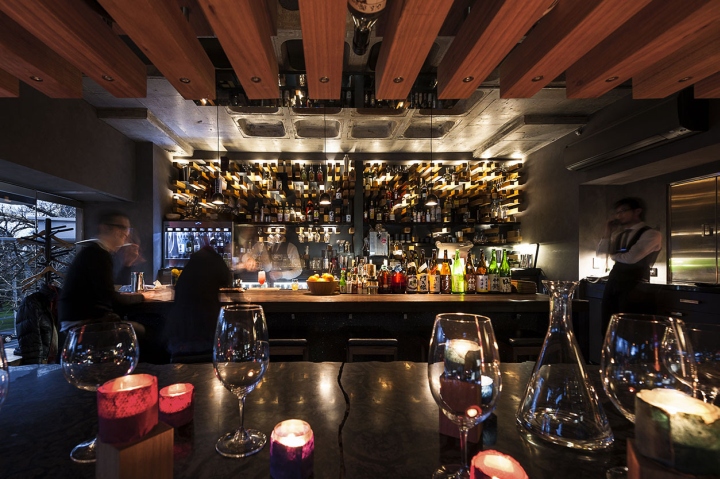 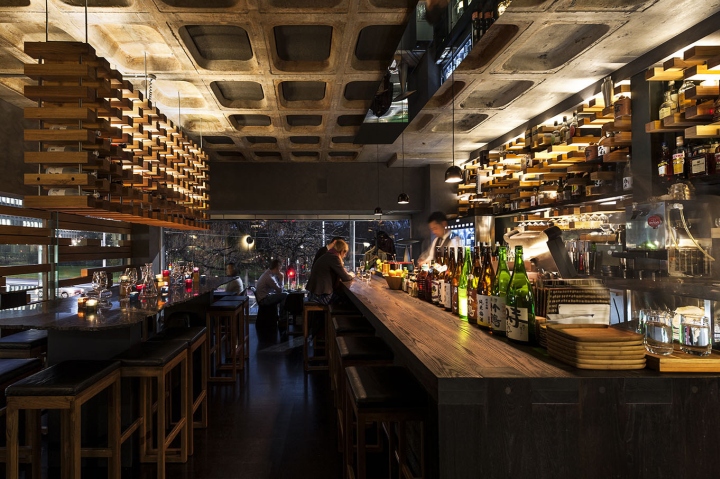 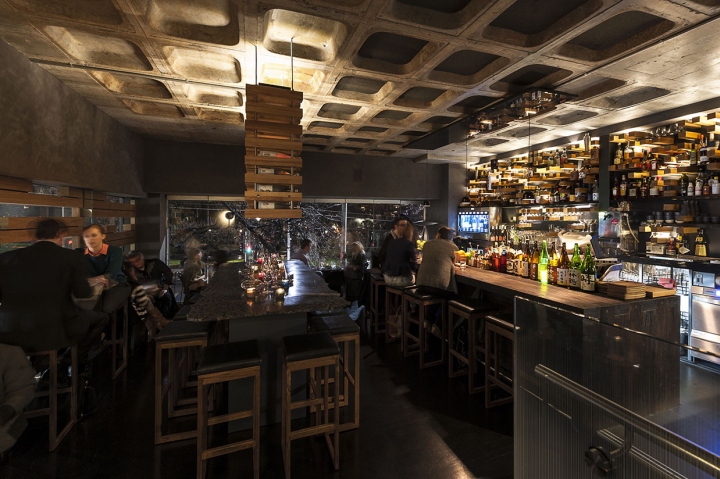 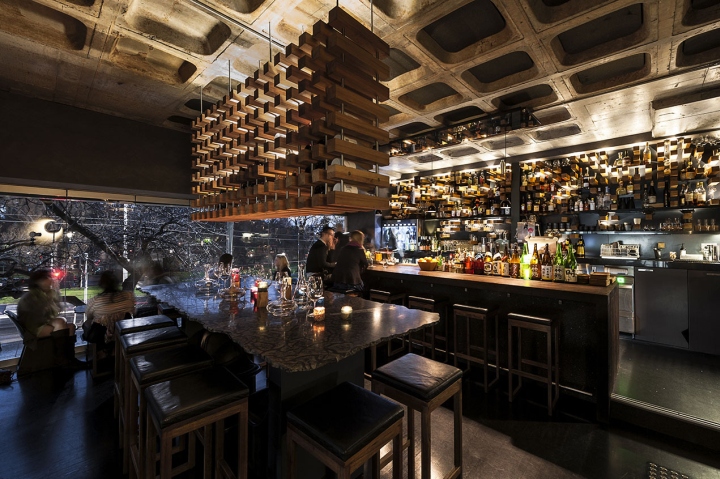 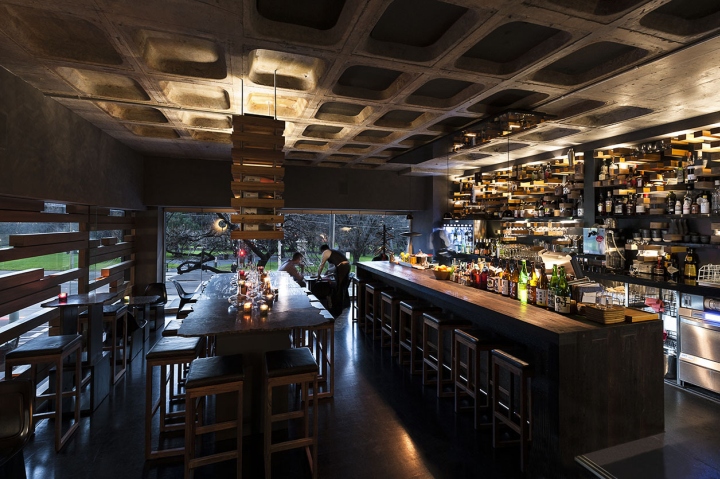 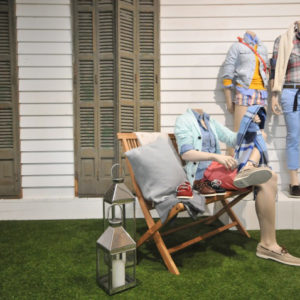 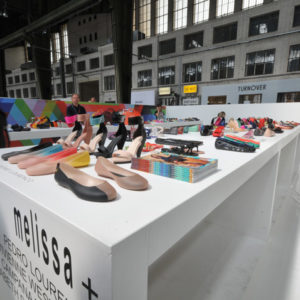 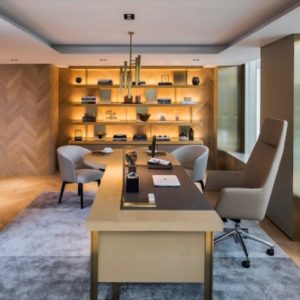 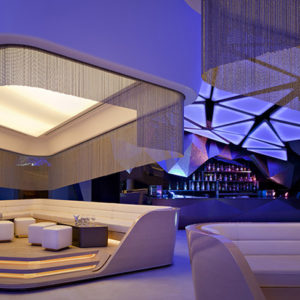