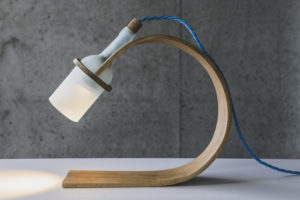 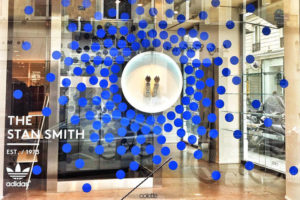 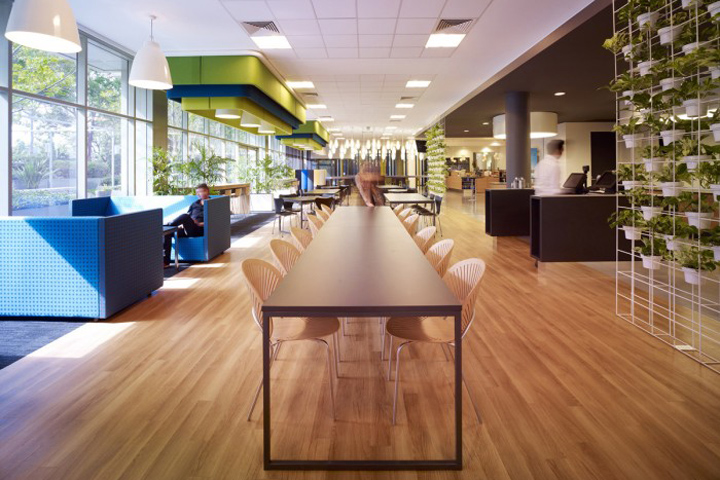 Microsoft’s headquarters in Shiphol, Netherlands incontrovertibly overhauled the way the organisation worked. When the building was completed and the environment was occupied in 2008 Microsoft became one of the first organisations globally to adopt new more flexible work methods that included activity based working (ABW). You can see a video of this workplace here. So when Microsoft selected futurespace to implement its global real estate strategy into the local Australian businesses in Sydney and Brisbane we were understandably enthusiastic; after all, our team had been passionate about intelligent workplace design for their entire careers. For Microsoft it was critical that the needs of the Australian teams were specifically addressed whilst at the same time adhering to the principles in their global Workplace Advantage (WPA) facilities brief. In Brisbane a brand new environment was developed from the ground up. In Sydney four floors of the existing premises were refurbished whilst the client remained in occupation. These two responses were fundamentally different and each involved a detailed ‘get to know you phase’ with the local Microsoft businesses. This ‘get to know you’ phase was invaluable; it informed the design process and was a critical path in taking Microsoft on the change journey to ways of working that they’d never before encountered. The Sydney project was staged and completed floor by floor. This meant that futurespace was effectively piloting each floor as it was completed, and that various settings and ideas and could be tried and tested in real time. The top three floors of the environment were designated as private working floors, strictly for Microsoft employees. The ground floor became an active, more public floor showcasing the brand and providing a variety of customer interfaces and concierge services. The ground floor also included a multi-function café that can be used around the clock for internal functions and external events. Microsoft Australia’s Managing Director Pip Marlow has been very vocal about the success of this project. Through adopting new ways of working, the company has increased productivity and engagement, magnetized talented staff and in addition has won a number of awards and accolades for their innovative approach to the workplace. Microsoft Australia’s workplaces in Sydney and Brisbane are bespoke solutions to a global strategy. Each workplace has its own individual footprint across the areas of aesthetic, work settings, culture, technology, policies and behaviours. Yet the underlying connection between each Microsoft office globally is the commitment to the alignment of people, place and technology to create their own perfect workplace equation. 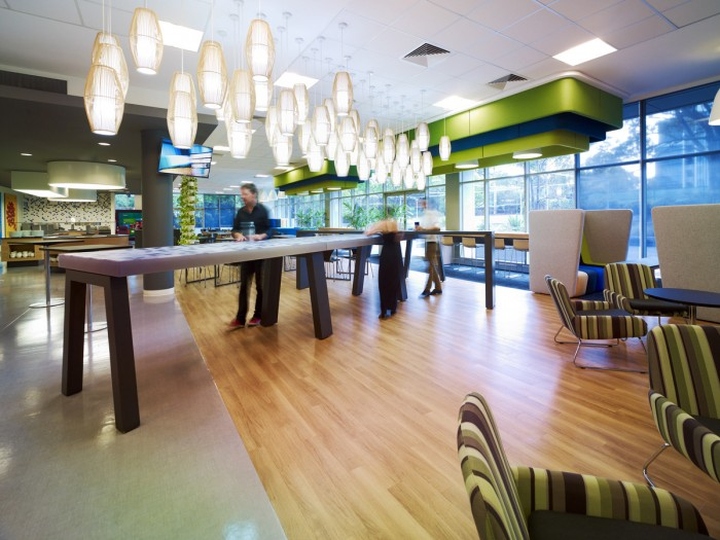 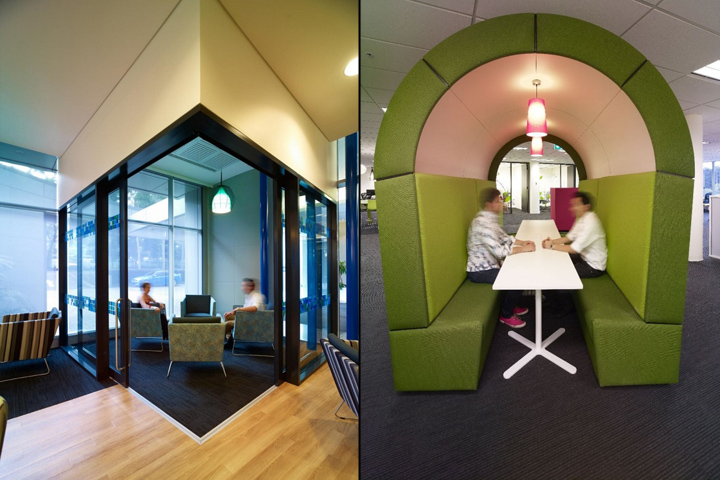 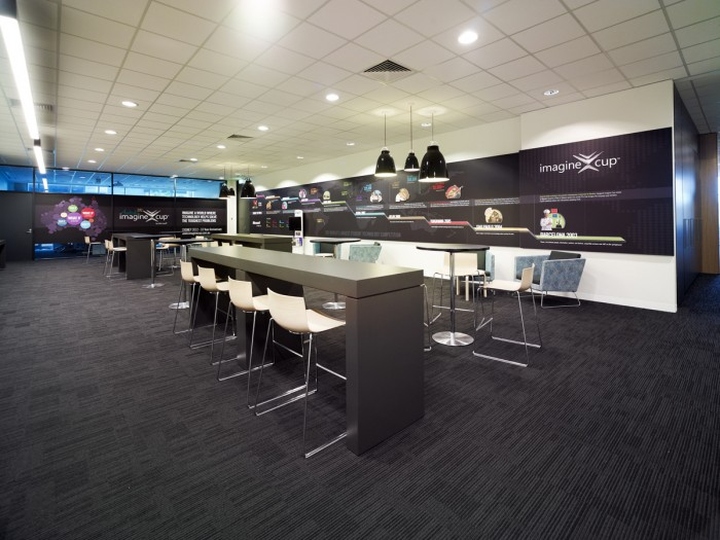 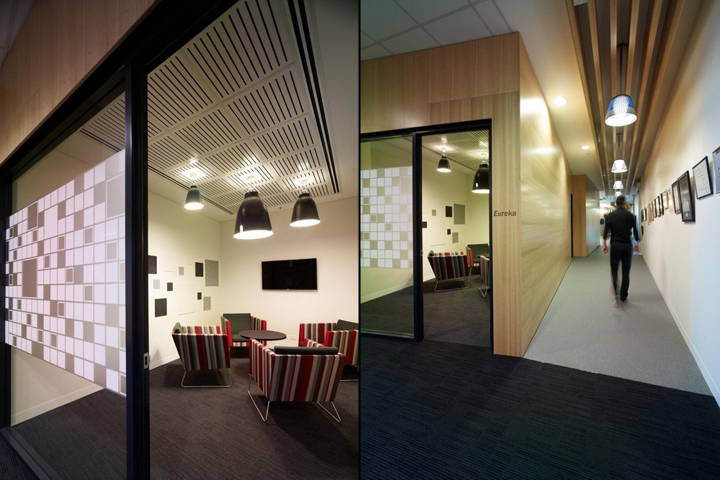 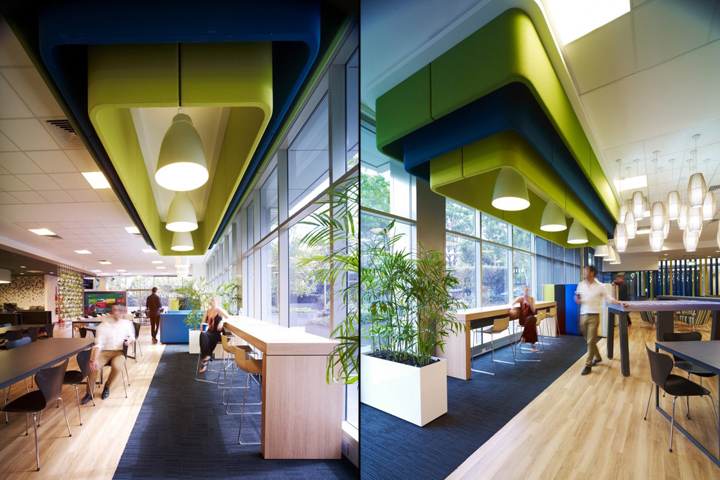 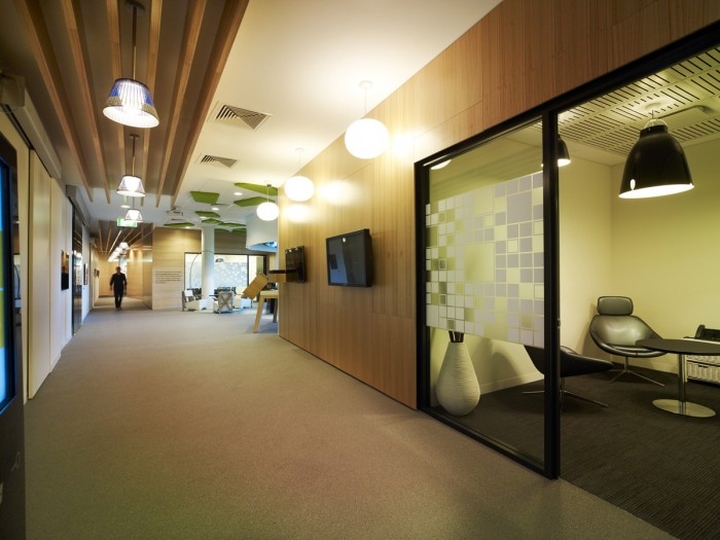 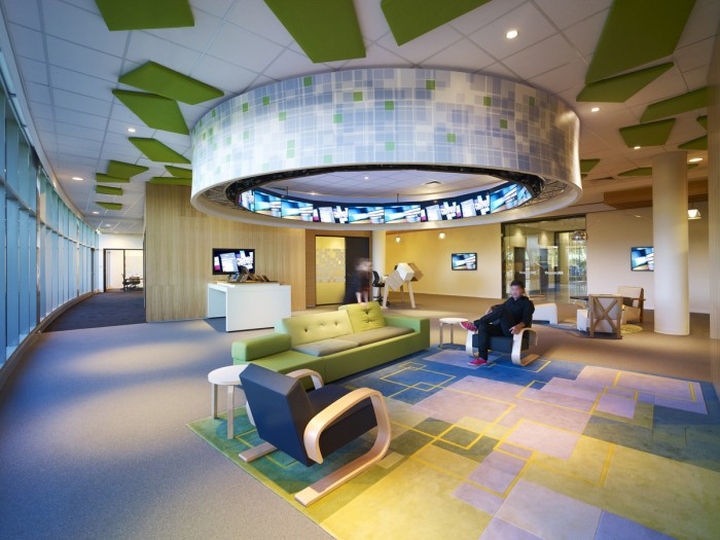 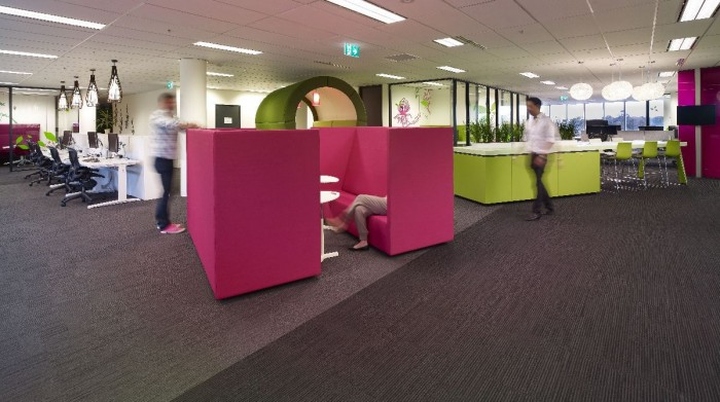 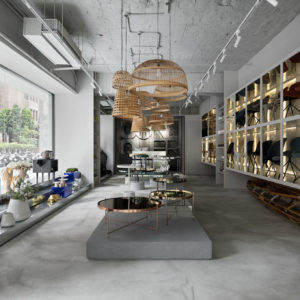 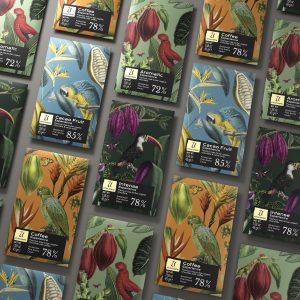 AMAZONIAN PURITY AND EXUBERANCE IN EVERY BITE by TSMGO 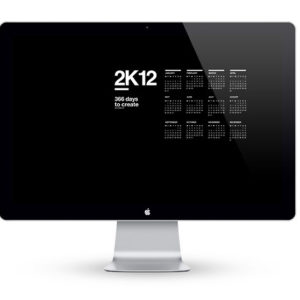 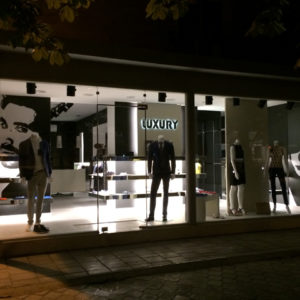