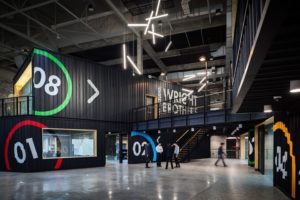 Asphaltgold store by Why the Friday, Darmstadt – Germany 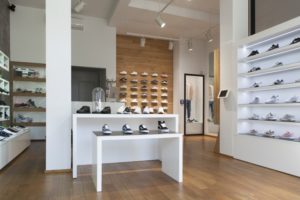 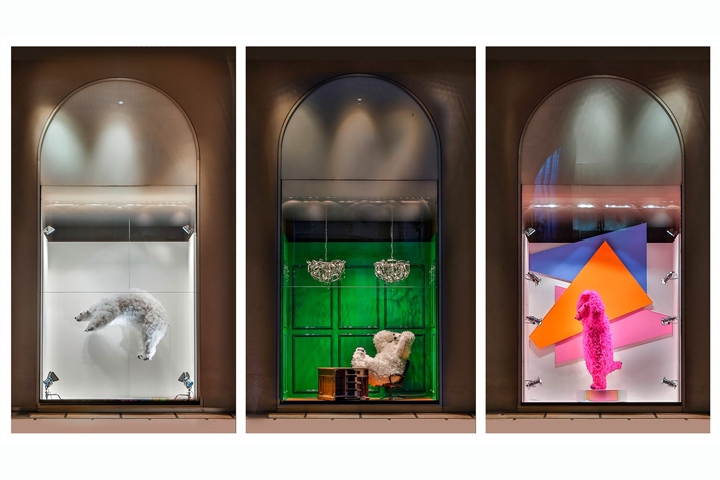 From 29 March to 9 April, the La Rinascente windows facing the Piazza Duomo were inhabited by giant colourful creatures from a fantastical zoo. Curated by Cloe Piccoli, I am tired of eating fish saw Paola Pivi’s feathered foam bears pose and prance in the eight display windows, allowing people a glimpse into a whimsical world of the artist’s creation. Paola Pivi’s feather-covered bears gained international fame in 2013 when they danced into the Galerie Perrotin in Paris for her inaugural exhibition ok, you are better than me, so what? Where the life-size neon fluffies (no grizzly brown fur here) were arranged in various postures – leaping through corridors, sprawling on their backs, and asking each other to dance. The Italian artist has exhibited in museums and galleries around the world, with permanent collections in the Guggenheim Museum in New York, the Centre Pompidou in Paris, and more. However, she is best known for these fabulous feathered bears; delightfully vibrant characters that charm and enchant viewers of all ages with their individual quirks and personalities. Here in Milan, the bears pose in their windows to an alternate universe – a daydream realm of the absurd. The installation makes references to art and design, but also to modern lifestyles and to the concept of free time, to nature and to work. Pivi’s sculptures in I am tired of eating fish are inhabitants of a dimension between reality and imagination, narrating and participating in both far-off fairy tales and everyday existence. To Pivi, we humans are the bears. The surrealist animals that often figure in her work are meant to remind us of a time when humans were more closely connected to animals – emotionally, spiritually and practically. However, she prefers not to read too much into her art, instead allowing it to speak for itself. 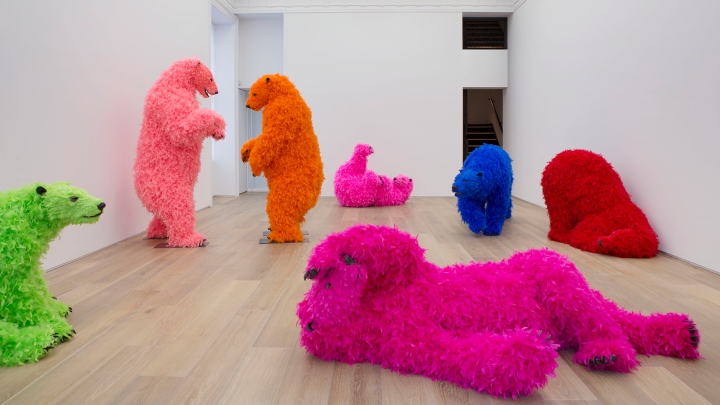 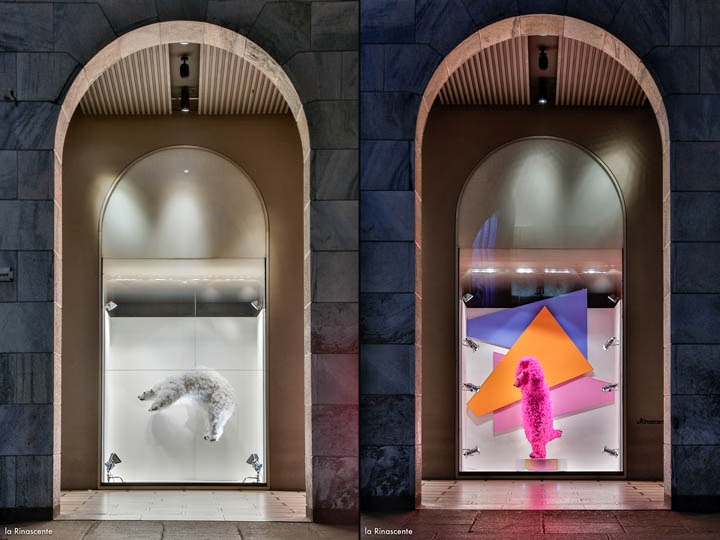 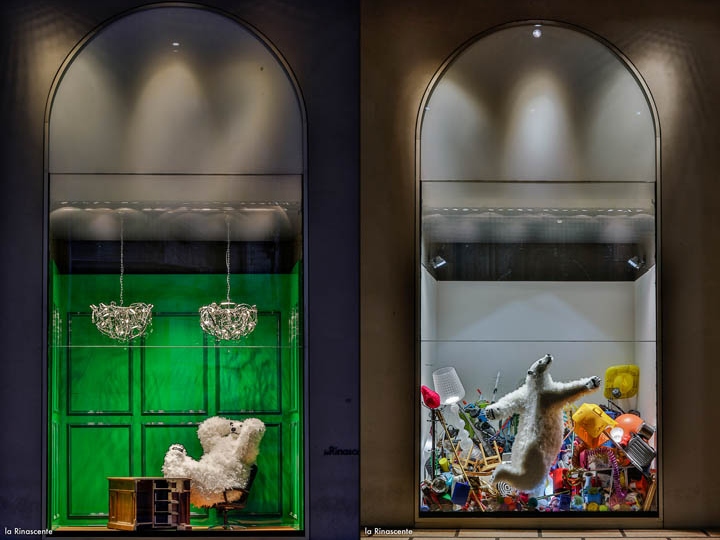 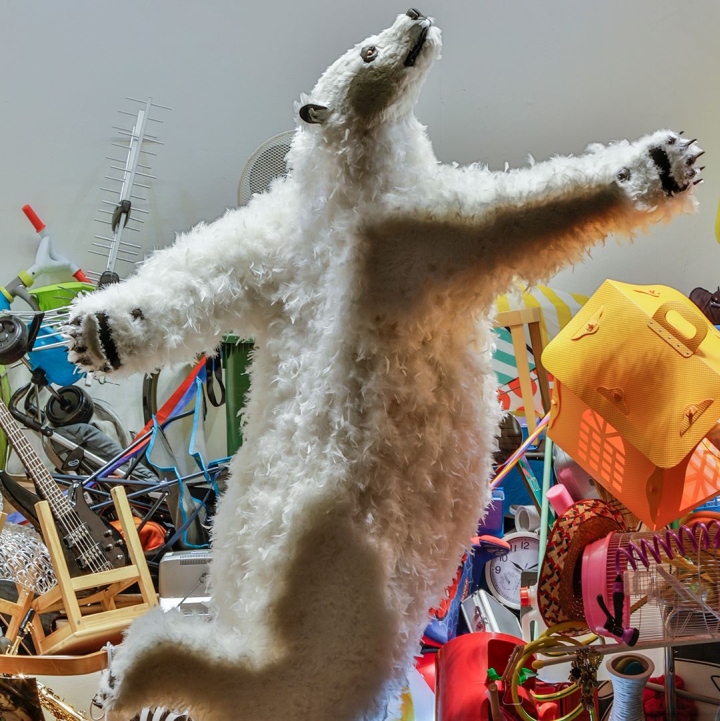 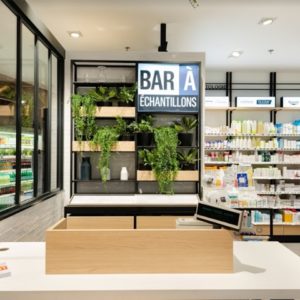 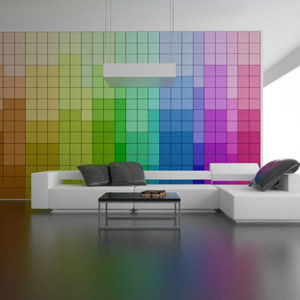 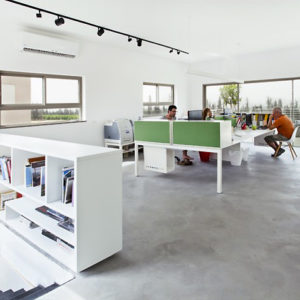 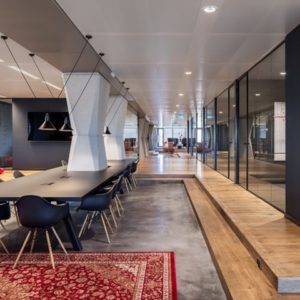