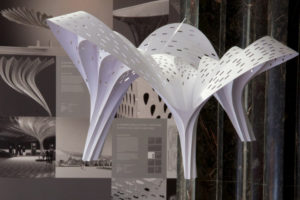 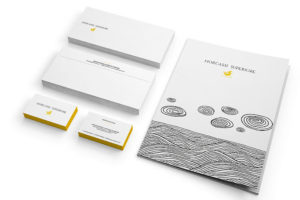 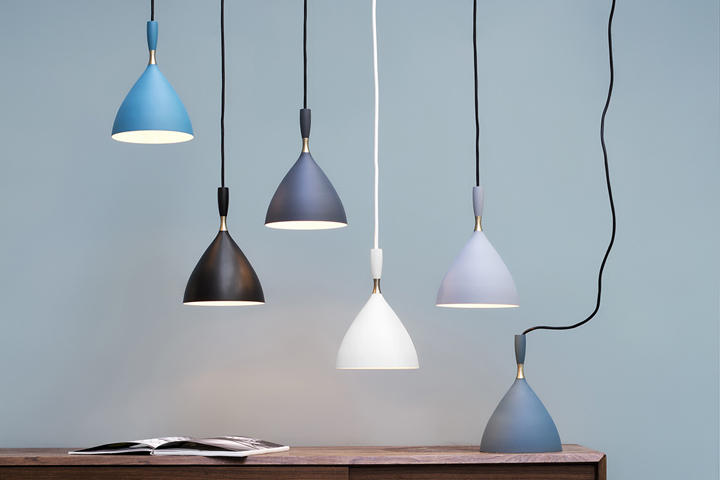 Celebrating 60 years: Dokka – Design 1954/2014. Dokka in 6 new colours. This year the iconic pendant lamp Dokka celebrates its 60th anniversary. Northern Lighting would therefore like to pay homage to Birger Dahl and Nordic post-war design history by presenting Dokka in six brand new colours, celebrating each decades of this beauty. Dokka, designed by Birger Dahl, is a small pendant light with a clean profile. In 1954, this functional light icon was the first Norwegian lamp ever to be awarded the highly regarded Golden Medal at the Triennale in Milan. For many years the lamp, also known as “pendant s/10053”, was produced and sold by the Norwegian electricity company Sønnico. The pendant lamp got the nickname “the girl” in reference to the round shape of a woman’s body. In 2007 Northern Lighting decided to re-launch this design classic under the name Dokka, taking care to preserve the main shape and features that originally made it such a well–loved light. This anniversary edition from Northern Lighting adds six new colours to the Dokka series: Aqua green, petrol blue, light grey, dark grey and a renewed finish of the already existing black and white colour. The whole collection also has a new rubber wire that achieves an ultimate finish. 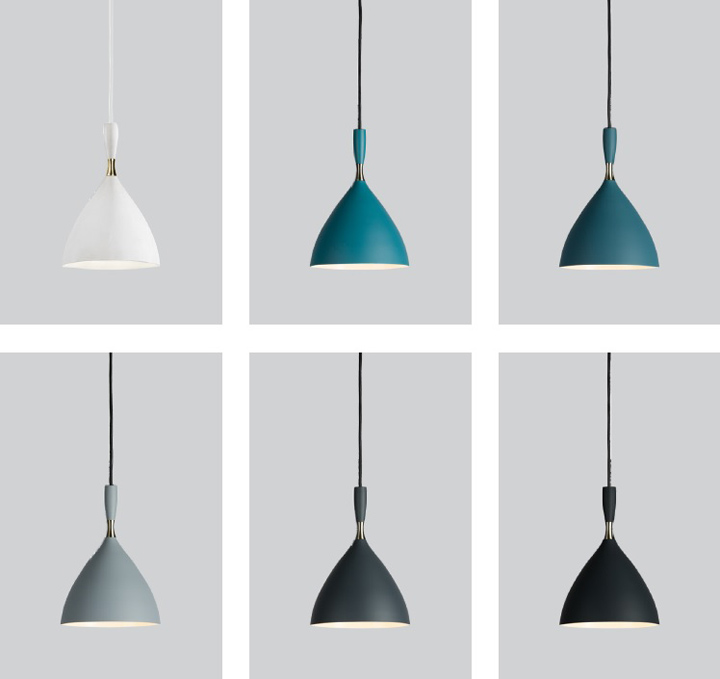 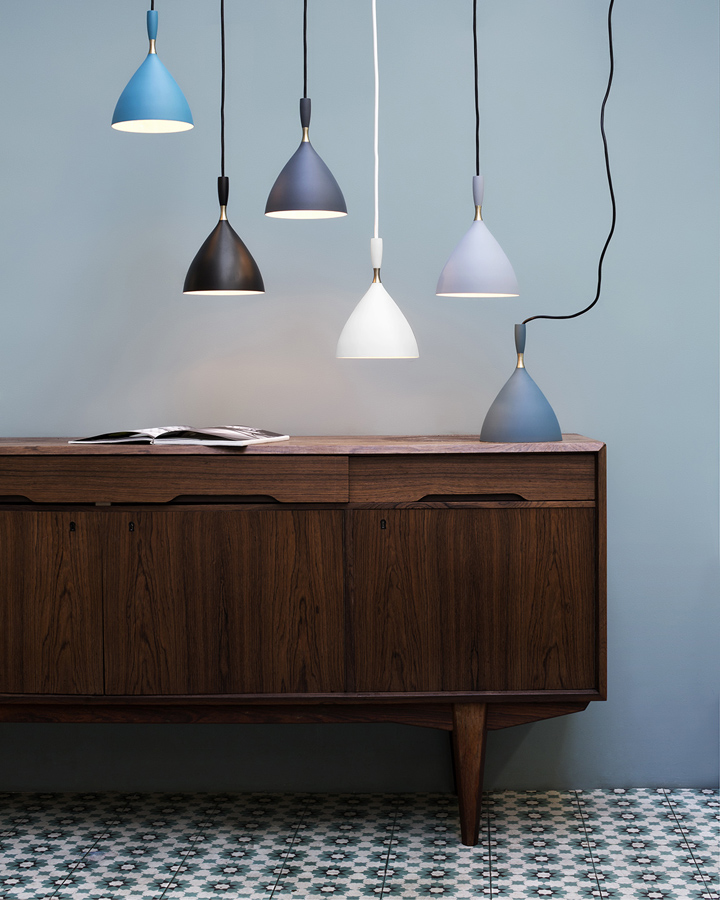 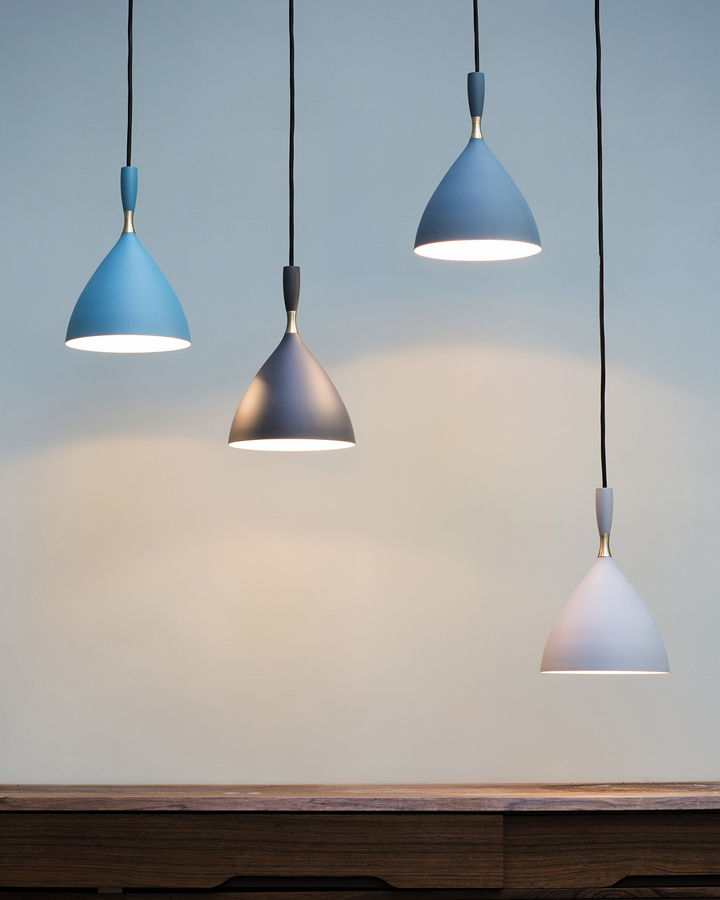 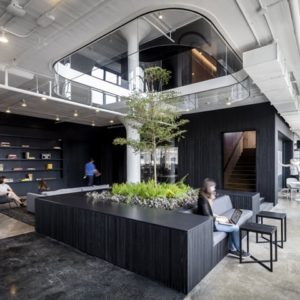 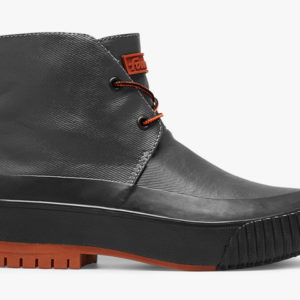 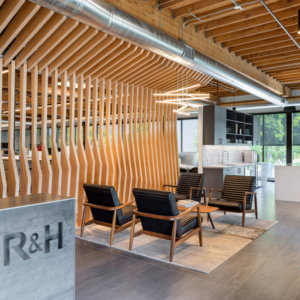 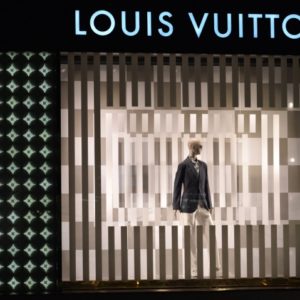