Net Linz installation by Numen / For use 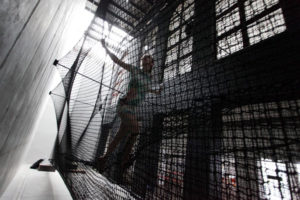 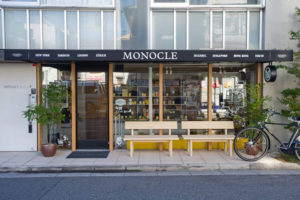 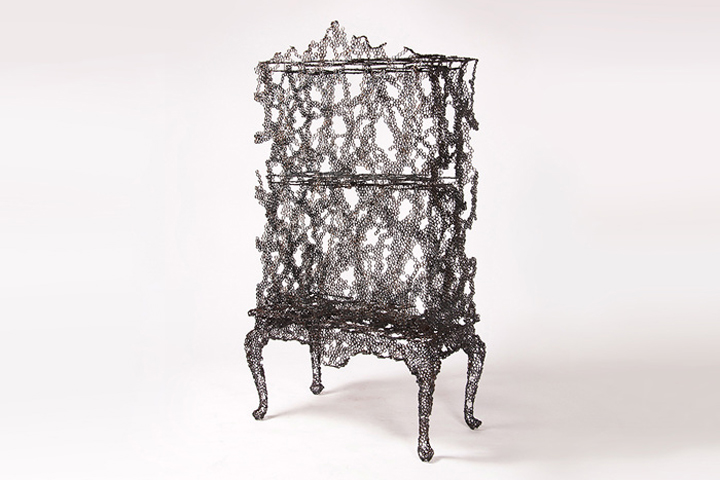 Temporality, Care and Dasein: According to philosopher Martin Heidegger temporality is what defines us as human beings. Dasein (meaning ‘Being-there’) is a temporal mode of being. Dasein unifies the past, the present and the future and Heidegger refers to them as the ecstasies of temporality. Our existence as a being ( as Dasein) reveals itself as authentic care. My interpretation of Heidegger’s philosophy is that through care we define more profoundly who we are as human beings. Design: To enhance the active engagement in the caring process towards objects, I created objects that are enmeshed in the notion of fragility through physical and psychological virtues that reflect temporality. The selection of the material for my final objects was done according to what I regard as being an common structural material in furniture industry; tubular steel. I manipulated the tubular steel by cutting it into small rings. Connecting the rings back together to form a semi covering layer over an existing object was a method of capturing the physical space the object occupied. The vanishing of the original objects is done with fire; a primordial force used as a method for recreating the original object. The object goes through a horrific physical transformation and a metaphysical bond between the object and memories is forged into existence. My pursuit was to give an object a memory, create tension and stage a play between the perfect, anonymous mass produced structural material and the imperfect of human being. The shell that is left caresses the vanished object, the memory of it, referring to the past. The intentions of my thesis are to translate human fragility into a design object and introduce humanistic, more profound values into the field of design where functionality, aesthetics and mass produced perfectness are the paramount. This has been my aspiration — make design a metaphysical experience that overlooks functionality. This is not to say that functionality in objects, or in design, should be disregarded. For me it’s about elevating the tedious functionality of everyday objects. 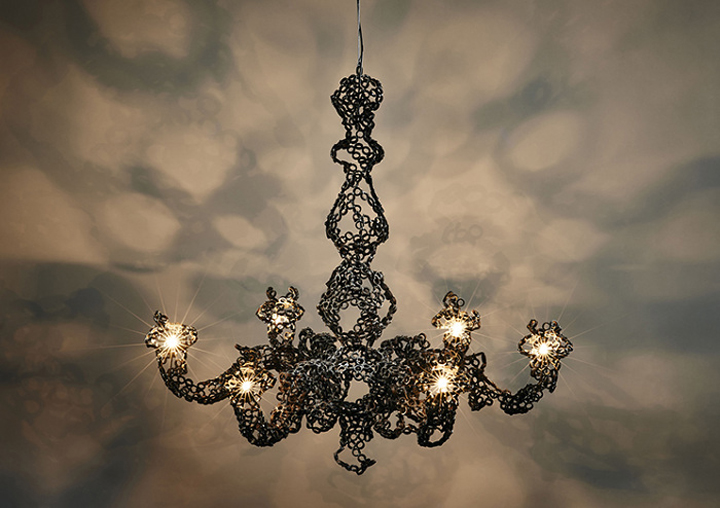 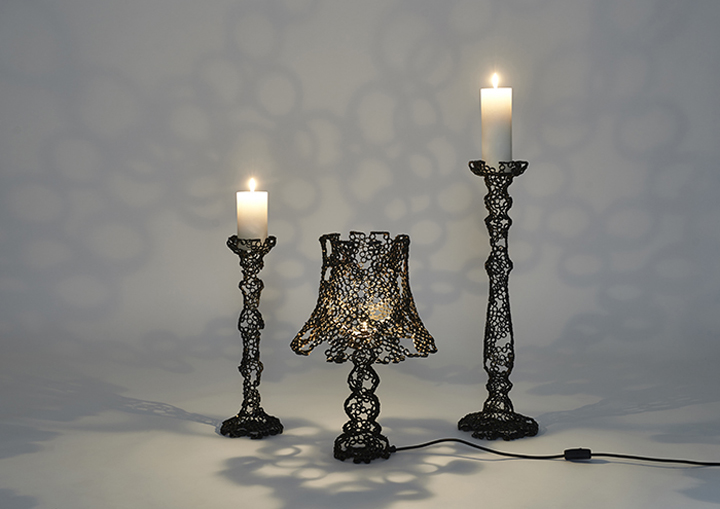 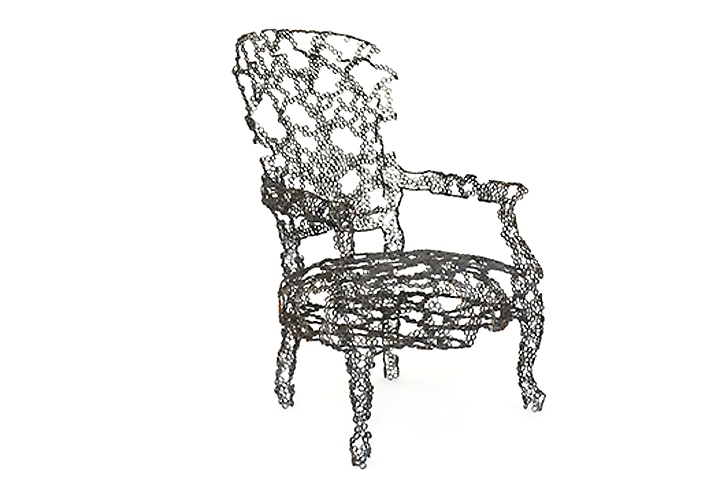 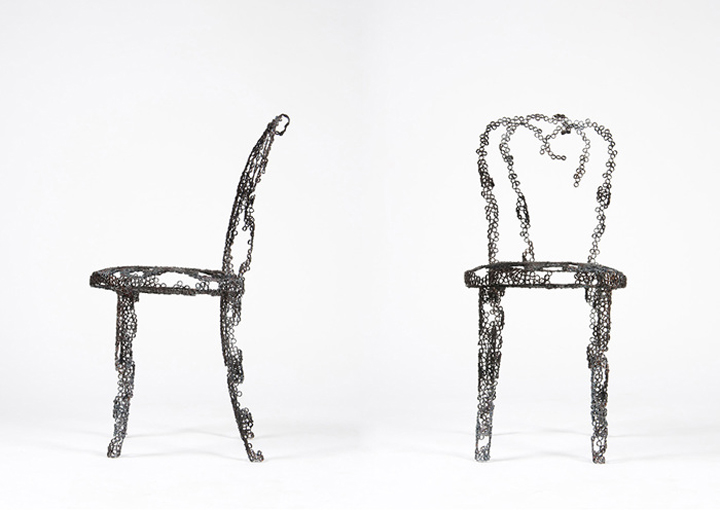 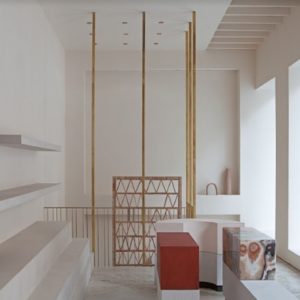 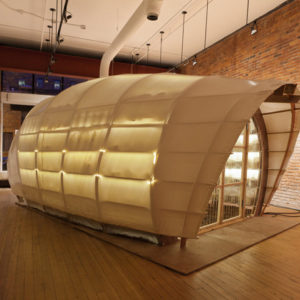 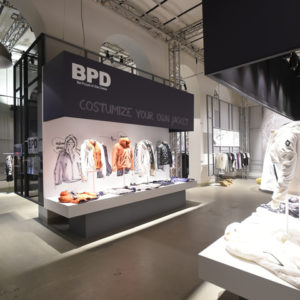 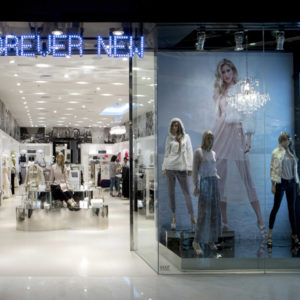