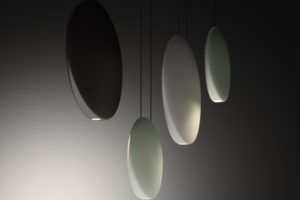 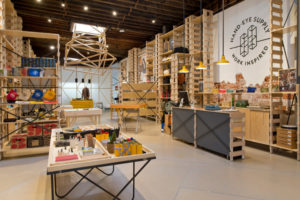 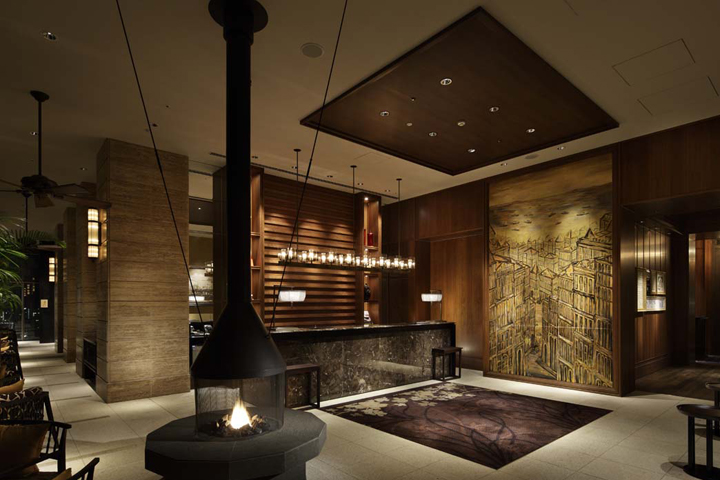 One of Japan’s oldest and most historic hotels, the Oriental Hotel first started colouring the streets of Kobe with a multicultural hue in 1870, and continued to attract celebrities from around the world, including Marilyn Monroe and the Royal Family, right up until the Great Hanshin-Awaji Earthquake (1995) turned out the lights on this illustrious landmark. In March 2010, 15 years after that event, the hotel was reborn as a symbol of the city’s reconstruction and began carving out a new history. In order to create a new hotel space that would once again attract a multitude of people, and be worthy of inheriting a legacy which included having been praised as providing the best service in the Orient, approximately three years were spent solidifying a design that incorporated shared notions of being “Oriental”, “borderless” and having a “sense of authenticity that is not dated”. By adding Oriental touches to hotel fixtures such as furniture, fittings, lighting, and artwork, while at the same time cherishing the texture of the stone and wood materials used throughout the entire building, a new identity incorporating a sense of refined, mature, and composed quality was achieved despite the newness of the structure. Reflecting the regional characteristics of Kobe and the spirit of hospitality possessed by the hotel’s owner, Plan Do See Inc., expectations are high that the Oriental Hotel will once again be loved by people the world over. 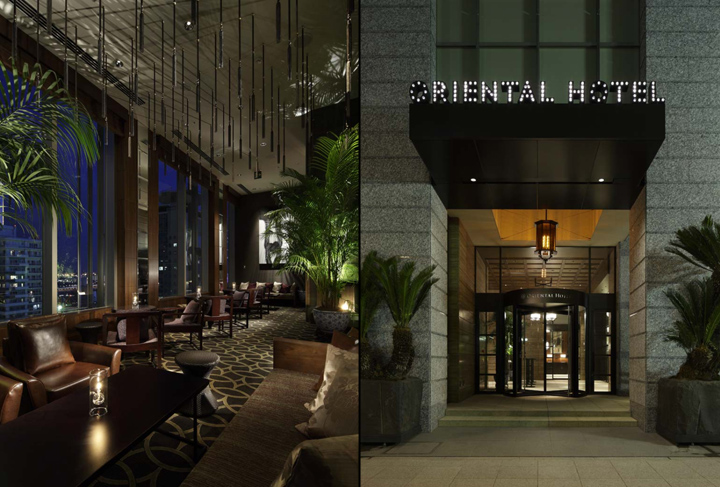 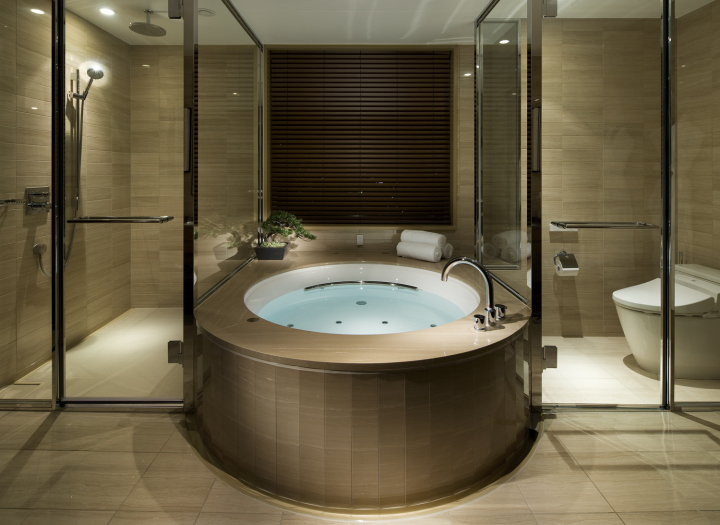 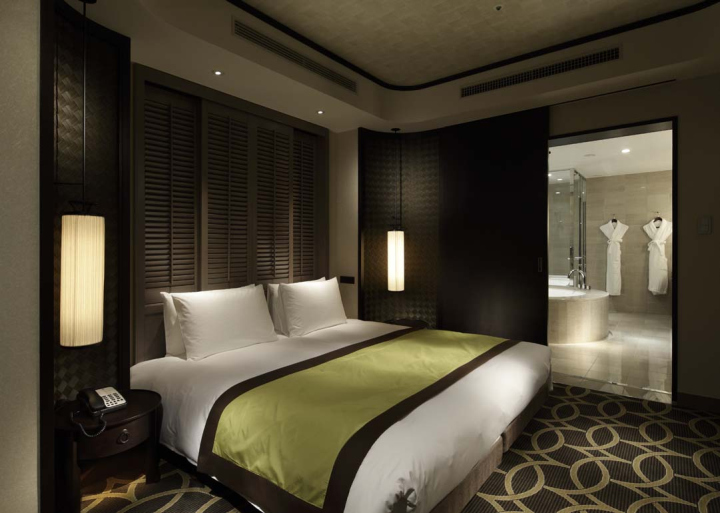 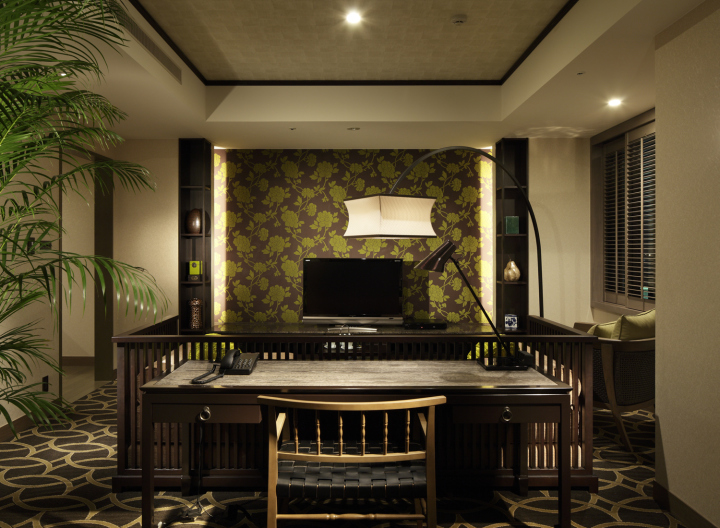 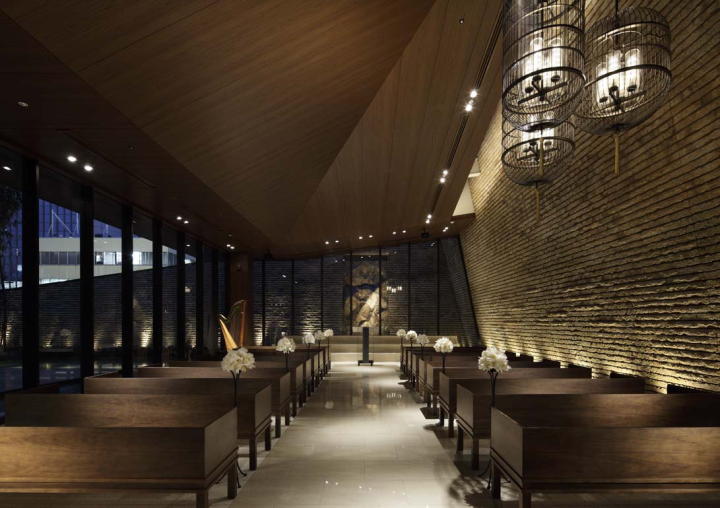 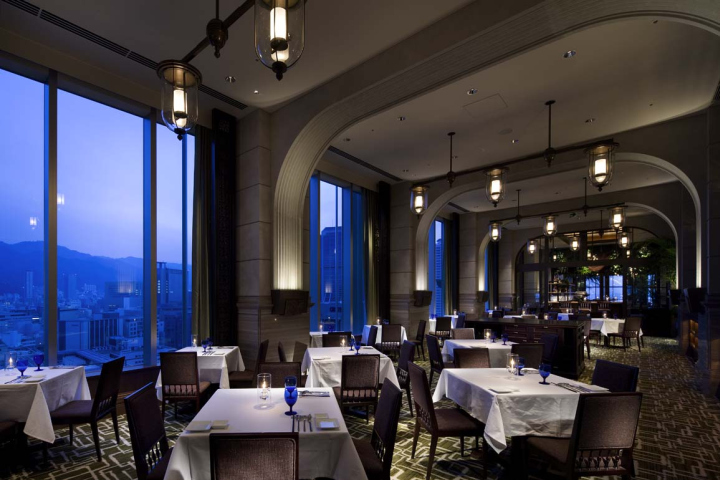 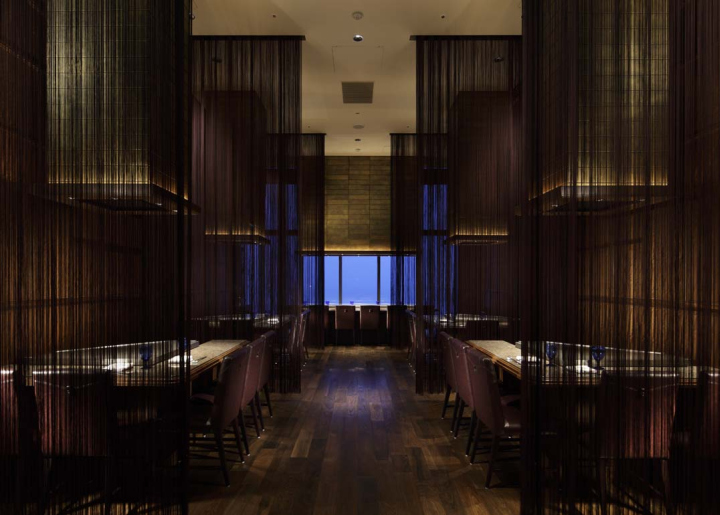 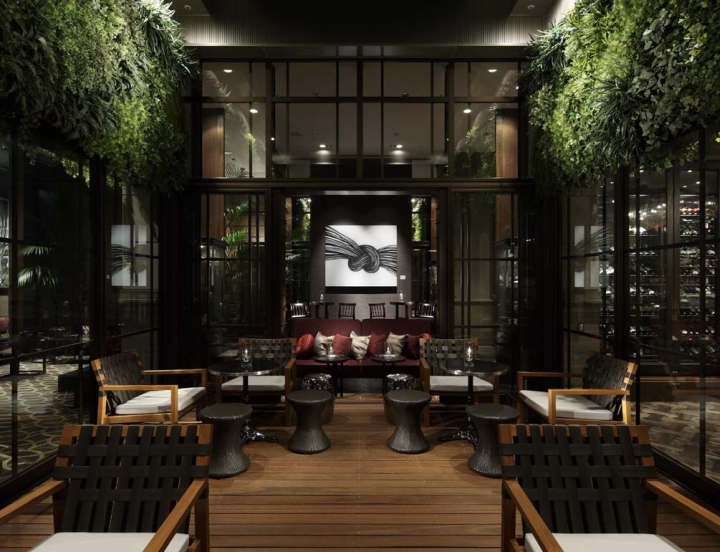 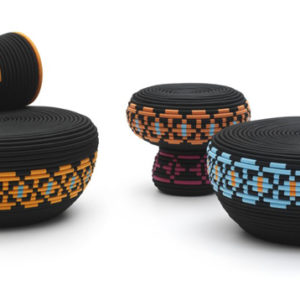 Superheroes by Glimpt Studio for Cappellini by retail design blog 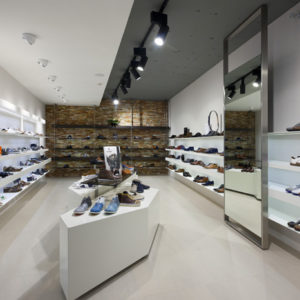 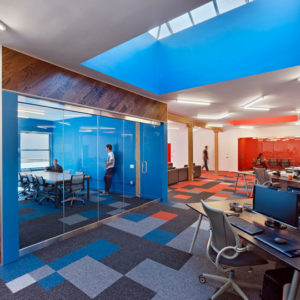 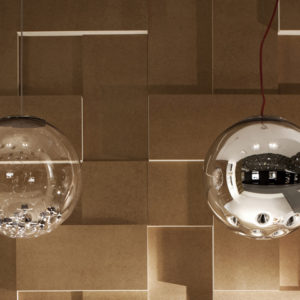 Round Transparent suspension lamp by Marco Bisenzi for B.lux by retail design blog